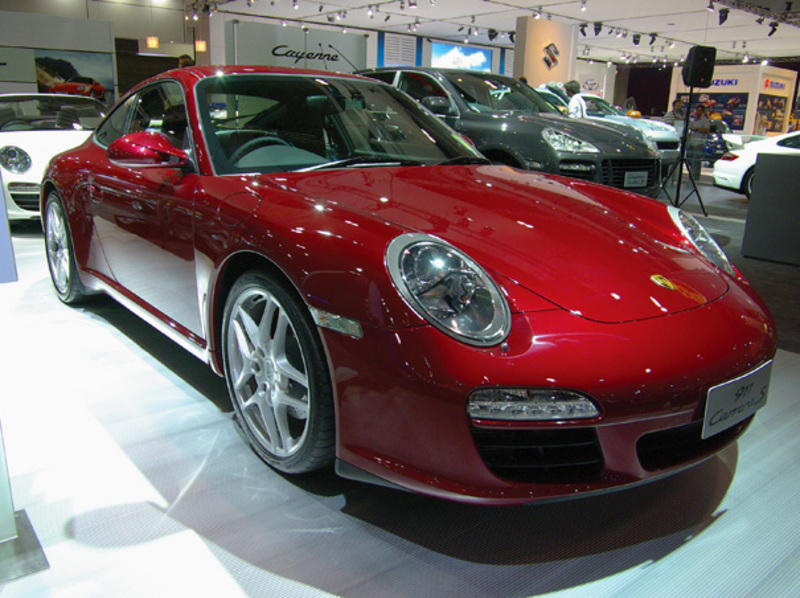 Porsche ate humble pie at the Melbourne Motor Show, having previously said they would "never" entertain the thought of, let alone produce a diesel variant. Well all that has changed with the first Porsche diesel engine now available in the Cayenne. Equipped with a 3.0-litre V6 turbo diesel engine producing 176kW of power and 550Nm of torque, the new Cayenne Diesel goes on sale here this month, priced from $101,990 with Triptronic transmission as standard.

Also making their Australian debut were the second generation Cayman and Boxster, both offering claimed extra power for less fuel. Porsche's double clutch gearbox has also been introduced on most models. The Boxster displaces 2.9-litres, with the newly developed flat six-cyliner engine developing 188kW in the entry level Boxster and 195kW in the entry level Cayman, an increase of 8kW and 15kW respectively over the preceding 2.7-litre engine models. The new Cayman and Boxster models went on sale after the show. 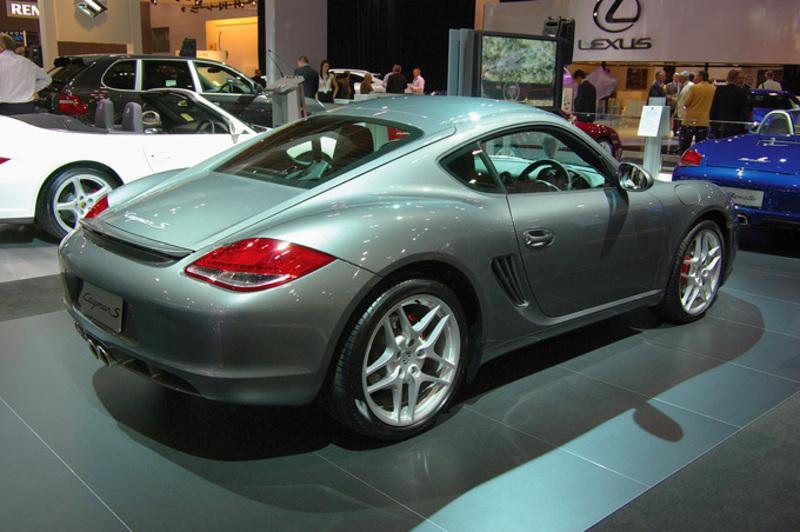 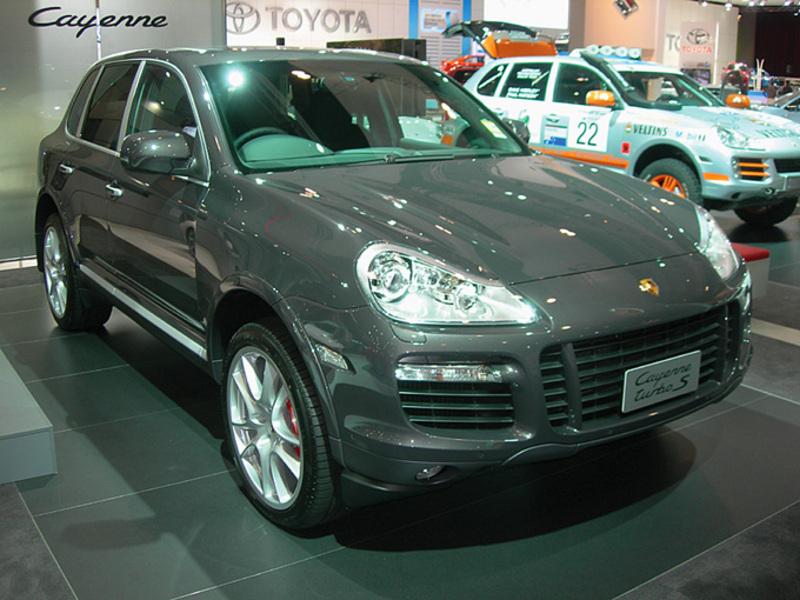 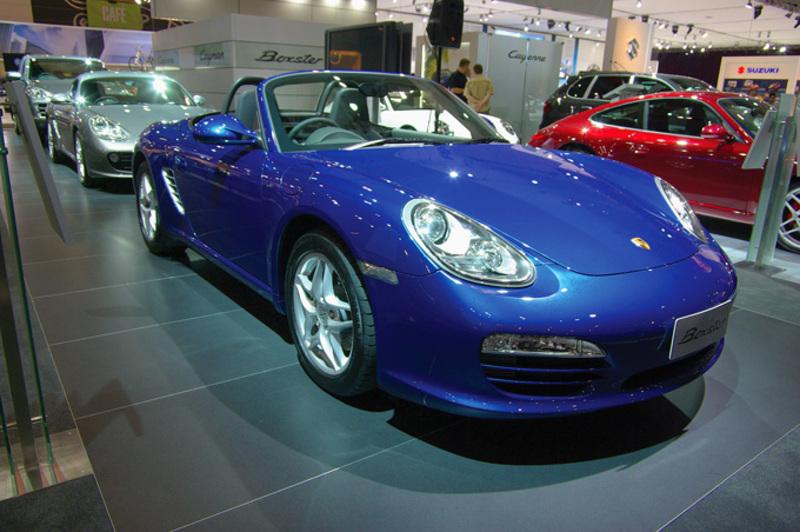