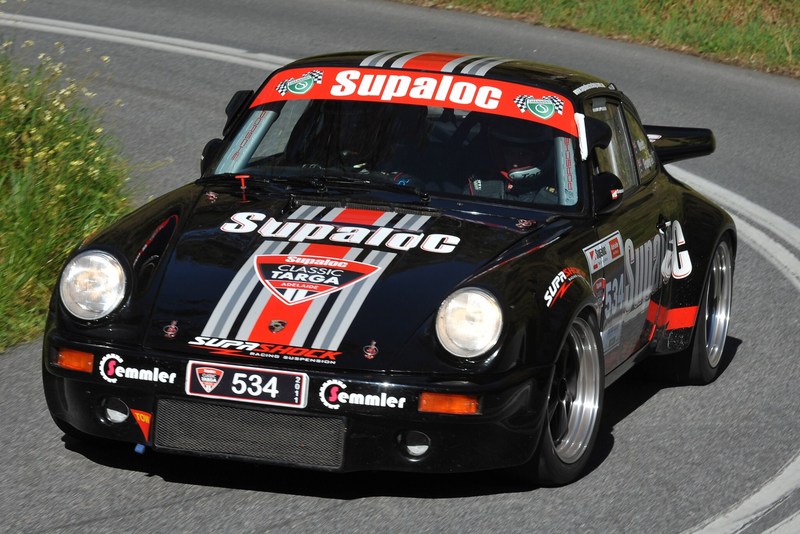 This new series marks the first time CAMS has been directly involved in a targa event. The opening round will be sponsored by Adelaide-based steel building systems business, Supaloc. The other three rounds of the Classic series, open to all cars built before 1986, will be: Targa High Country, at Victoria's Mt. Buller on November 4 - 6; Targa Wrest Point in Hobart, TAS on January 28-29, 2012; and Targa Tasmania, scheduled for April 17-22, 2012.

For Targa Classic Adelaide, the prologue kicked off the event on Wednesday, consisting of two stages running in and around Tanunda in the Barossa Valley. 85 competitors lined up for the start, but the victory went the way of West Australian, Tolley Challis, who finished a mere second ahead of Matt Selley, with Kevin Weeks and Craig Haysman tieing for third. Of the placegetters, all bar Haysman were in 1974 Porsche 911s, proving the Stutttgart marque will be hard to beat.

"The pacenotes worked really well and the car felt good over the prologue stages," Challis said.

"I'm a bit underdone because we probably didn't spend long enough on the reconnaissance, but the plan for tomorrow is to go flat out and try to stay at the top of the leaderboard."

The event proper got underway yesterday, comprising seven stages across 66 competitive kilometres north east of Adelaide. It included the event's longest stage, Castanbul, at 17.5 kilometres. At the end of it, Porsches again dominated the top three, but this time it was Weeks who came out on top, ahead of Selley with Challis in third. Snapping at their heels is longtime competitor and Targa Tasmania champion, Tony Quinn, in a 1990 Nissan Skyline GTR that falls outside of the Classic Outright competition (ie. pre-1986) rules.

"I started off pretty ordinary this morning," Weeks said. "I asked the crew to soften the car off last night, but I learnt my lesson and had them stiffen the suspension up at the break, and then the car was excellent.

"The really fast twisty stuff never suits us and I'm never comfortable on the gorge," Weeks said after the conclusion of the day's stages.

"But tomorrow should suit us better and we're looking to a good start on the Mount Lofty stage, which I always feel confident on."

Selley and Challis are locked together in second place in the Classic competition, with neither giving an inch in what is proving to be a real Porsche domination at the top of the leaderboard.

Today's eight stages cover a distance of 51 competitive kilometres, and includes an ascent up Mt Lofty, before heading down to Coromandel and through the McLaren Vale wine region, concluding at Cudlee Creek. Today's action will also take in the iconic Willunga Hill stage where a big crowd of spectators are expected to witness some of Australia's fastest classic cars in action.

Full stage results and further details are available at www.classictargaadelaide.com.au 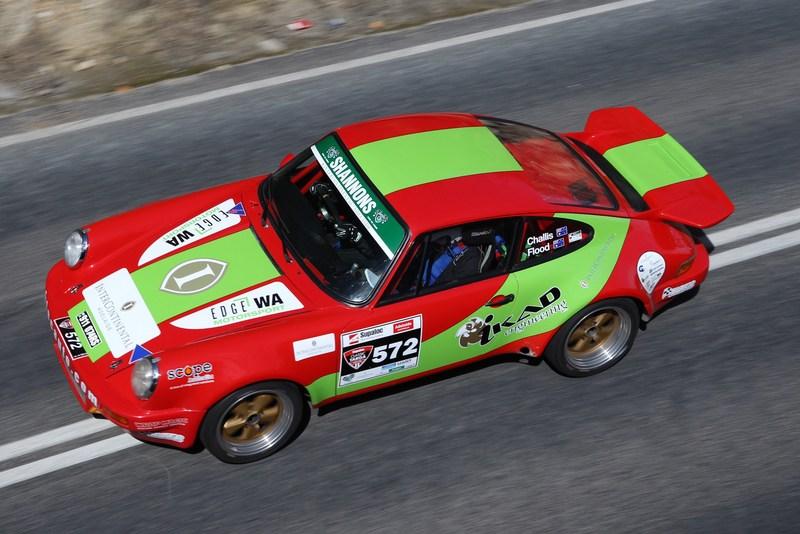 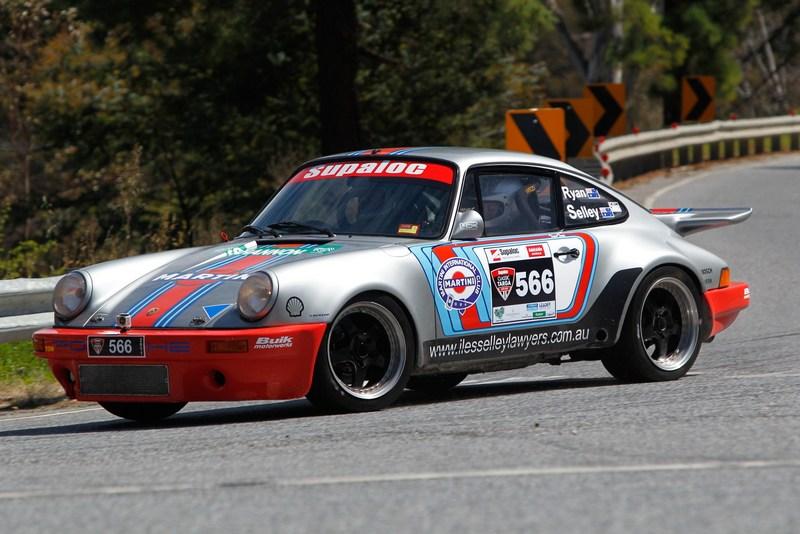