Best known for building winning rally cars, Prodrive is now authenticating, servicing and restoring them under the ‘Prodrive Legends’ programme.

Devoted to Prodrive’s historic circuit racing cars, too, Prodrive Legends is similar to restoration and verification services now offered by most of the major prestige and luxury car brands.

What drove this programme to become a reality was what the UK-based company described as a significant increase in requests from owners of competition cars to verify the provenance of their vehicles and then restore them.

Since its formation in 1984, Prodrive has built more than 1,100 race and rally cars, from the first, a Porsche 911 SC RS, to the latest Aston Martin Vantage GT. The bulk of that total is made up of Subaru rally cars, constructed when the marque was dominating domestic and world rallying competition in the 1990s. Prodrive has built more than 700 Subaru rally cars, including 100 Impreza and Legacy cars for Group A competition and 160 Impreza World Rally cars, which delivered World Rally Championship titles with Colin McRae, Richard Burns and Petter Solberg.

Less familiar to Australian enthusiasts are the Aston Martin and Ferrari sports cars that Prodrive built for Le Mans competition, as well as BMW and Ford tintops constructed for the British Touring Car Championship.

The programme only covers Prodrive-built vehicles and starts with a ‘fixed price’ authentication service that will verify whether a chassis is a genuine Prodrive car. Factory specification engine rebuilds are also available, as are “whole-vehicle” services, from race preparation to ground-up restorations to original Prodrive specification.

All restoration work, including chassis, engine, transmission and bodyshell preparation, is carried out at the company’s world-class engineering facility in Banbury, UK.

“Many of these cars are now appreciating classics with immense value to their owners,” says Paul Howarth, head of motorsport operations at Prodrive. “With the formation of Prodrive Legends, owners can now bring their cars to the same company – and even many of the same people – who originally designed and built them.

“If a client would like to compete with an original Colin McRae World Rally Championship car, we can rebuild it to precisely the specification that Colin raced that very car, using factory records and many of the same technicians,” adds Howarth. “That’s something very special for many owners who like to be reassured everything is exactly as it was in-period.

“Quite simply, there is nobody in a better position to rebuild a Prodrive car.”

For further details, go to https://www.prodrive.com/ 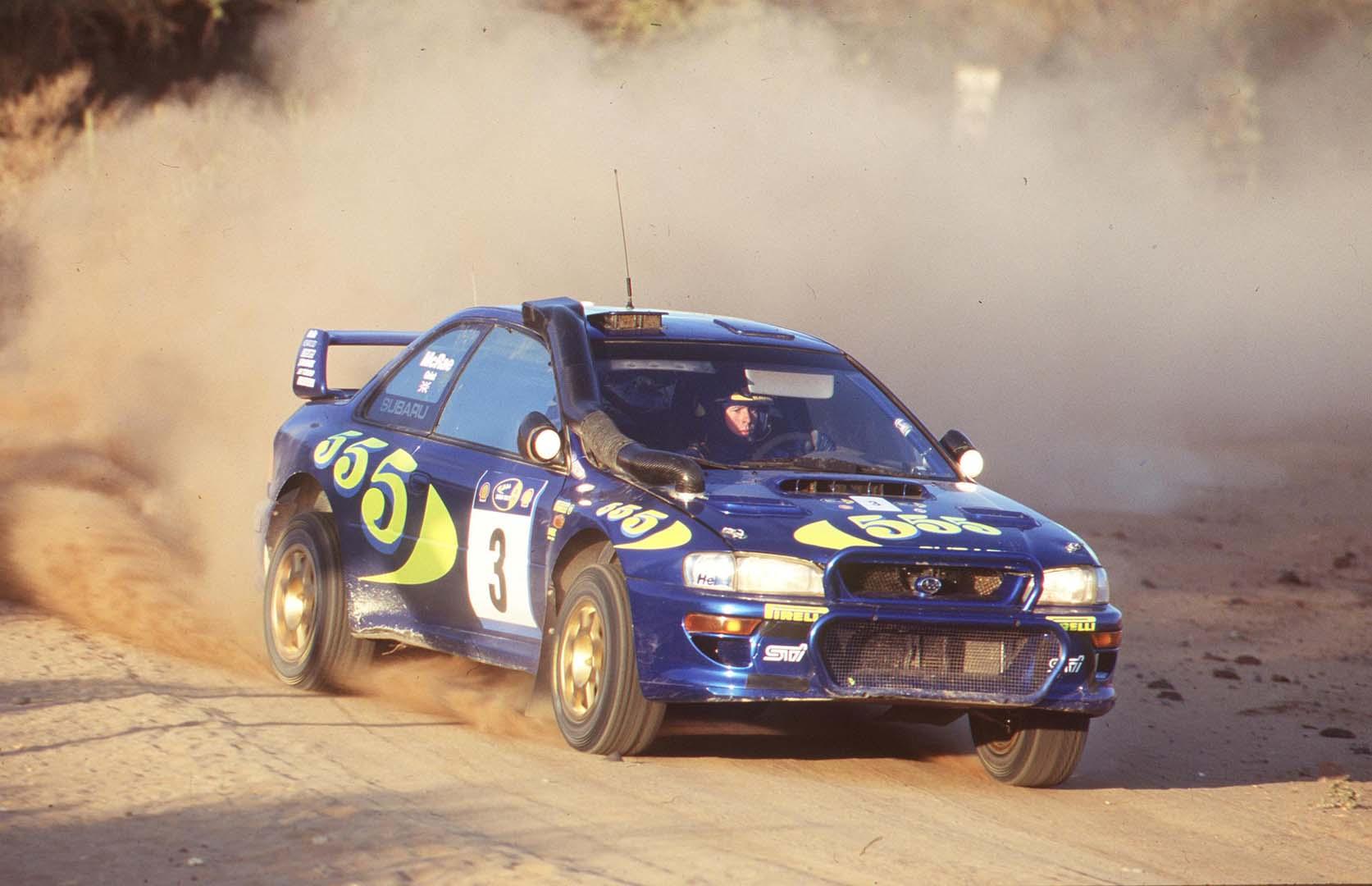 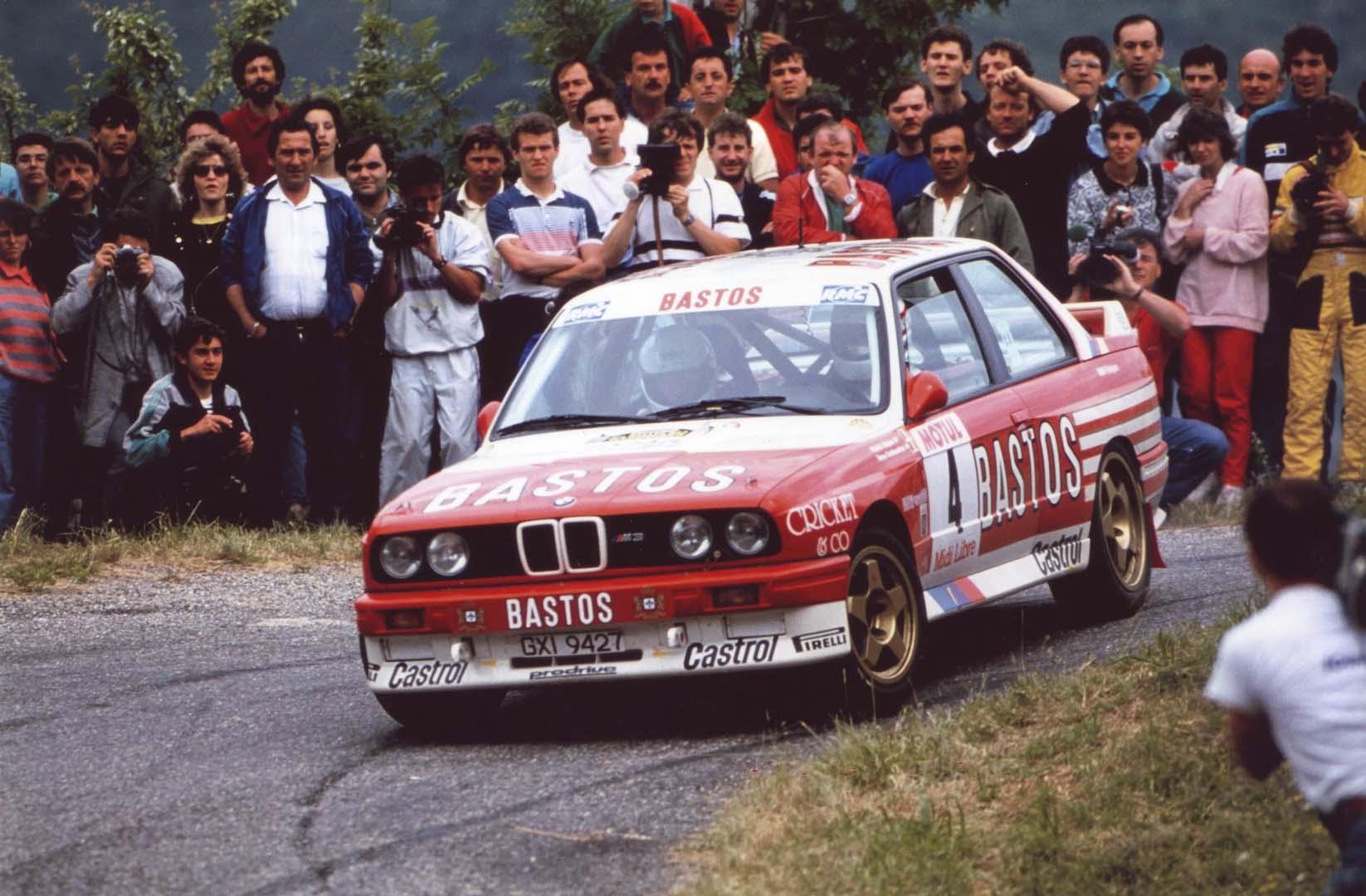