It’s somewhat bittersweet now, but the ‘Project Monaro’ competition launched last year – before the announcement of Holden’s termination – has been finalised and the winners drawn. 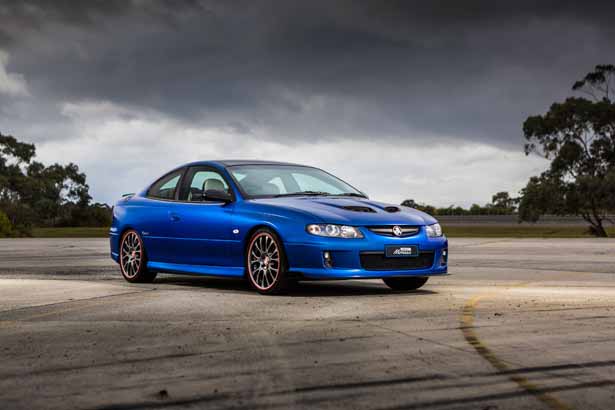 Launched in July, 2019, Project Monaro was a competition open to public and trade, with a VZ Holden Monaro as the major prize.

What made the Monaro special was the fact that it had been completely rebuilt mechanically and individualised with a one-off paint job, custom exterior detailing and bespoke interior trim by Holden and its build partners.

Under the project’s focus of ‘Go, Stop and Turn’, the aim was to improve the Monaro’s performance, braking and handling, essentially making it better than new.

The car’s stock 5.7-litre LS1 V8 and automatic transmission were retained, but fully refurbished and mildly upgraded. Fabietti Race Engines rebuilt the engine, adding a selection of upgrades, including a Chevrolet Performance camshaft and US-spec exhaust system, while the transmission was rebuilt by FluidDrive. 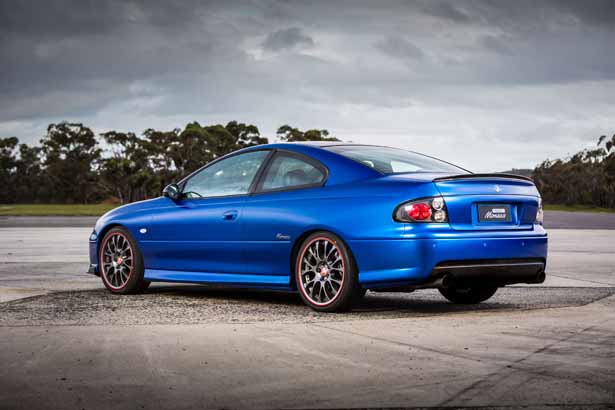 To improve the braking, an AP Racing kit was fitted and individualised with special Project Monaro-branded calipers.

The factory suspension was replaced with Sachs Performance suspension, tuned by specialists from Triple Eight Race Engineering. Completing the running gear was a set of specially-finished 19-inch alloys and Bridgestone Potenza S007A tyres.

Inside, the seats were retrimmed in leather and suede by Auto Image Interiors to a brief from Holden Design, with the charcoal, light grey and blue treatment extending to the doorcards, centre console and dash. Other individual touches included the Project Monaro name on the speedometer and a build plate confirming the car’s one-of-one status.

Announced on 6 May, the winner of Project Monaro – from almost half-a-million entries received - was Littlewood’s Smash Repairs in Parkes, NSW. The supplementary prize of “Lowndesy’s Ultimate Garage” man cave pack was won by Randall’s Smash Repairs in Maitland, NSW. A further 54 monthly Red Bull Holden Racing Team merchandise vouchers were also given away during the course of the competition, which will likely be the last of its kind supported and promoted by Holden. 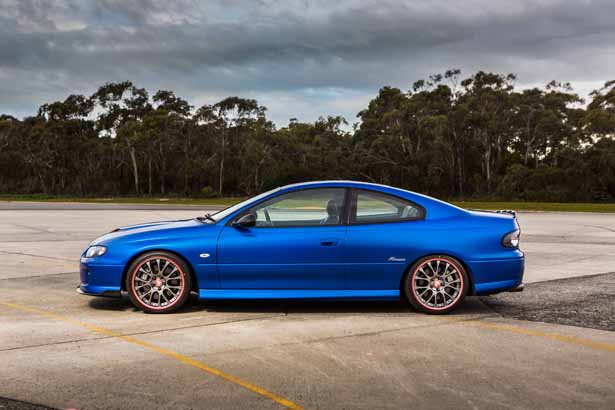