The actual racecar is a bespoke, spaceframe chassis machine, clad in a Holden Adventra-style body, that when completed, would have run a mid-mounted V8 and four wheel drive. The vehicle was partially assembled, but incomplete when Brock was killed in 2006. Now, five years after Brock's passing, the last vehicle created for him to race has been assembled to rolling-body stage and is being offered for sale.

Ahead of the Public Tender by Sotheby's Australia on October 15, the vehicle's creator, Robert D'Ercole and The Peter Brock Foundation have formulated a plan for enthusiasts to have their name permanently added to the 'Brock Dakar Car' by selling space on the vehicle's livery.

The Peter Brock Foundation has nominated The Cathy Freeman Foundation to receive all money raised via the payments made to have your name on Brock's racecar. That means every dollar will go directly to benefiting the life of indigenous Australian children. Craig Lowndes has already "signed on". Be sure to join him before this unique opportunity closes on October 6.

A donation of $25.00 to The Cathy Freeman Foundation will allow an individual to add his or her name to the 'Brock Dakar Car' body, while businesses can donate $100.00 to have their business name added. (both amounts are Australian dollars)

The special website created around the Brock Dakar Car - www.brockdakar.com.au - has details on how you can donate, terms and conditions, plus more details. The cut off time to have your name on the car will be midday (east coast time) on Thursday, October 6,2011.

The Brock Dakar Car will be offered through Sotheby's Australia at their 'Important Collectors' Motor Cars by Public Tender' event on October 15. This car, plus other consignments for this sale, will be on display at 7 Anderson Street, Double Bay NSW, between October 13-15. 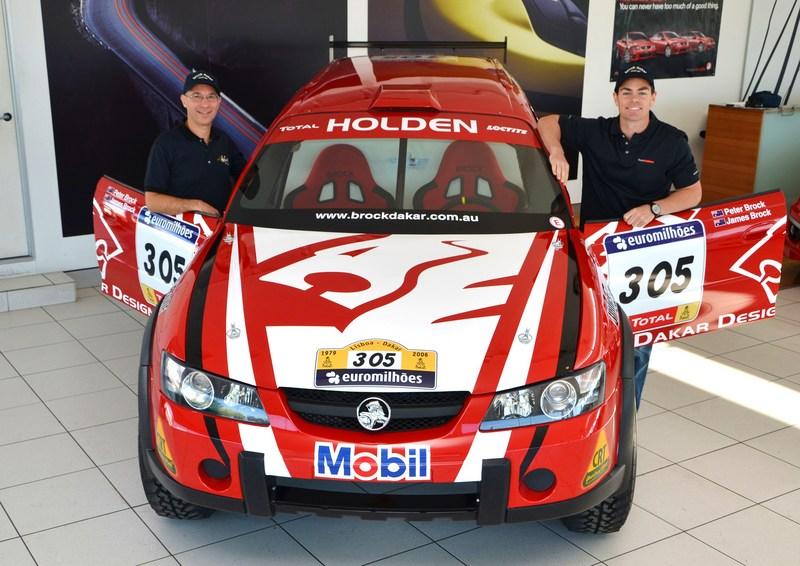 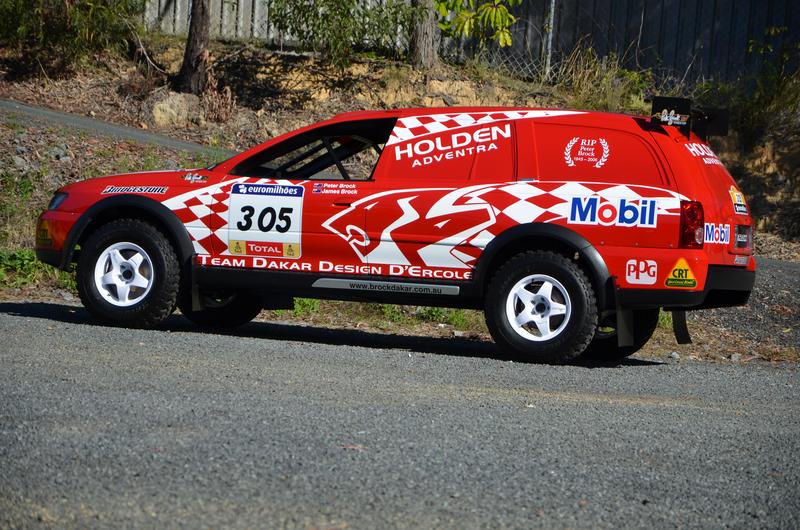 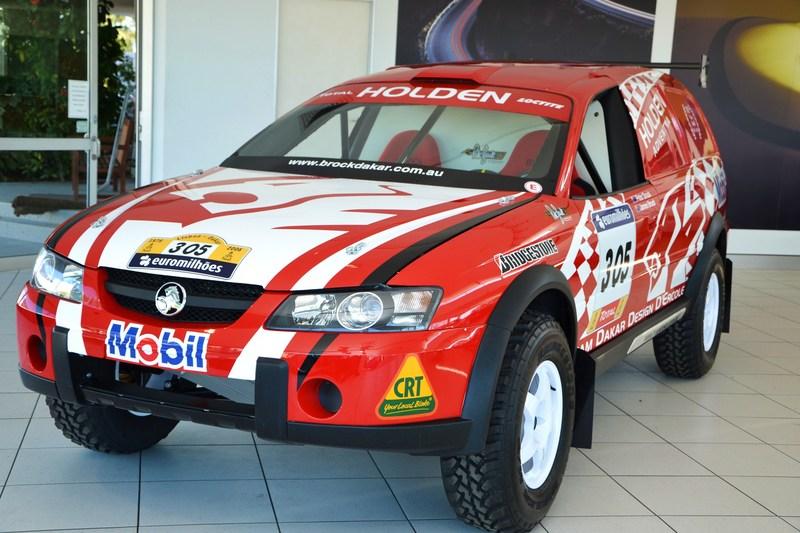 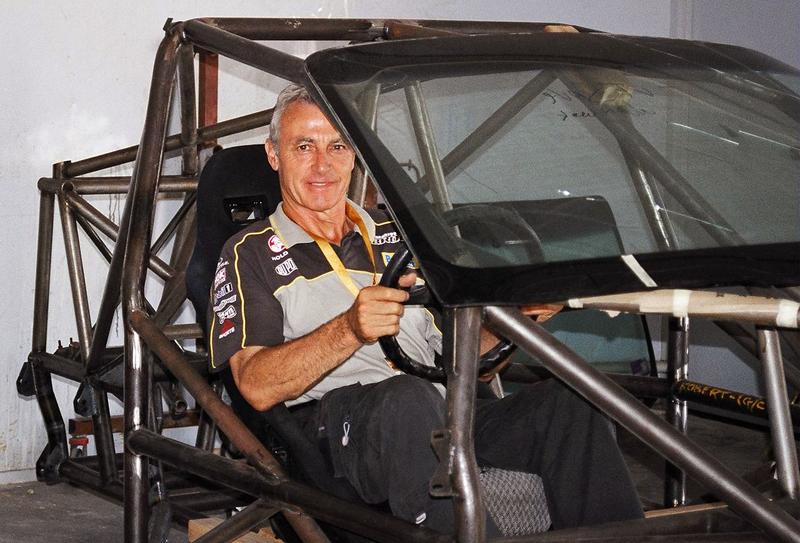 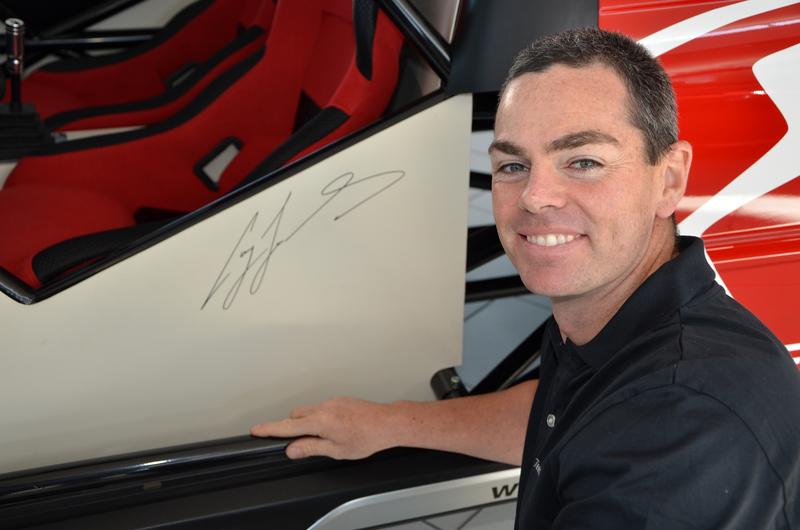