A French-built Th. Schneider (from Theophile Schneider, the car's creator) tourer made headlines in Australian newspapers in 1925 when it set a new record for the fastest time from Adelaide to Melbourne, in the hands of a Mr. A.H. Barnes; the new record being 12 hours 10 minutes for the 573 mile journey.

Setting speed trials on what was then the main highway, mostly unpaved between Adelaide and Melbourne was nothing new, Barnes's effort one of many both before and since, until city-to-city speed record runs gradually faded out in the late 1930s.

Bodywork, as was the method of the time, was locally manufactured for fitting to the Th. Schneider chassis, in this instance by Domain Coachworks in Melbourne.

Schneider had history in the French automobile industry going back to the 1890s, but didn't start producing cars under his own name until 1910. Competition was a strong focus of the French company's earlier years, with the greatest success being a runner-up finish in the French Grand Prix just prior to World War I.

After the war, production recommenced, when the distinctive v-shaped radiator seen on this car was introduced. The Th. Schneider 4.5-litre six was built until 1924, with the car used for the 1925 Adelaide-Melbourne record run was one of just three chassis of this type imported into Australia. At _1,950 in chassis form, they were nearly twice as expensive as the 4½-Litre Bentley.

Two of the three were bodied by Domain, with this car clearly one of the two, as it still bears the Domain signature on its sill plates.

According to the consignor, it is strongly believed to be the 1925 speed record car. Fully restored in the late 1960s, and it has only been in two long-term ownerships since. The last long-term custodian has owned the car since the early 1990s, and he commissioned a major engine rebuild in 2012.

The car is original in virtually all respects and has matching numbers. The auction catalogue described the car as needing only modest re-commissioning to return it to road or long-distance historic rallying events.

Extremely rare today, this car is believed to be the only running Th. Schneider car that's also carrying its original body. Compared to its rivals, such as the Vauxhall 30-98 or the 4½-Litre Bentley, this 1921 Th. Schneider represents superb value in today's marketplace.

For further details and full results from this auction, go to www.rmauctions.com. 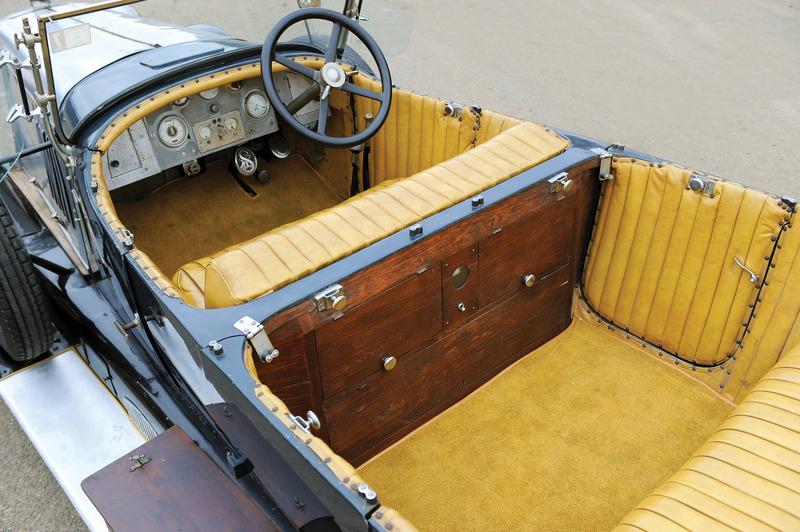 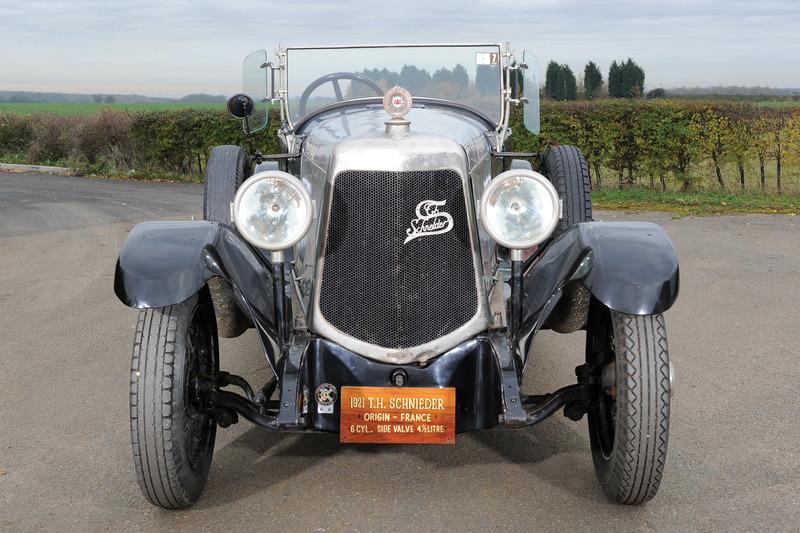 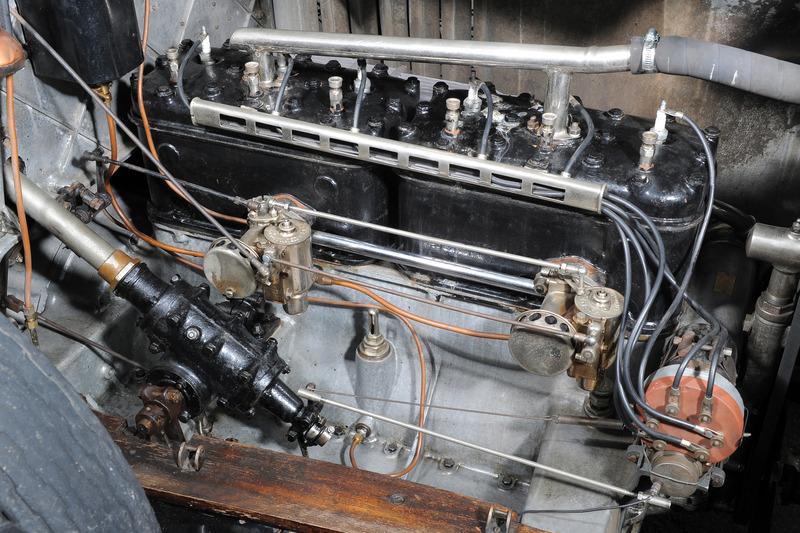 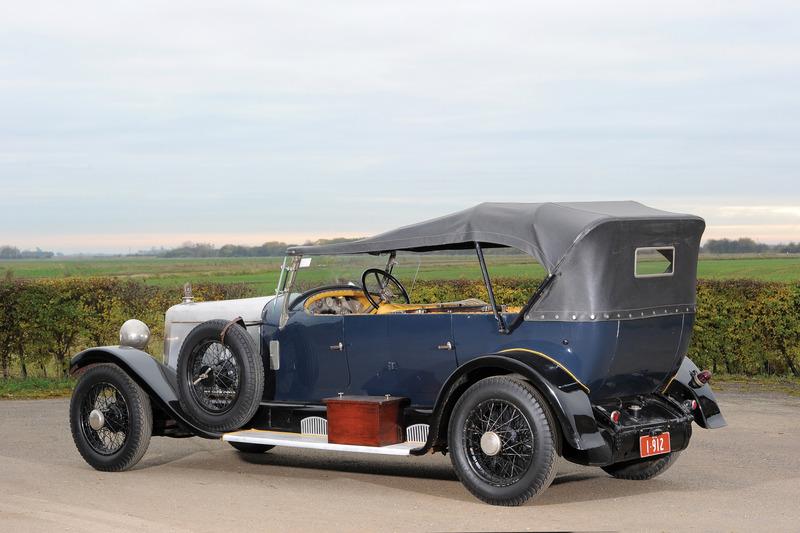 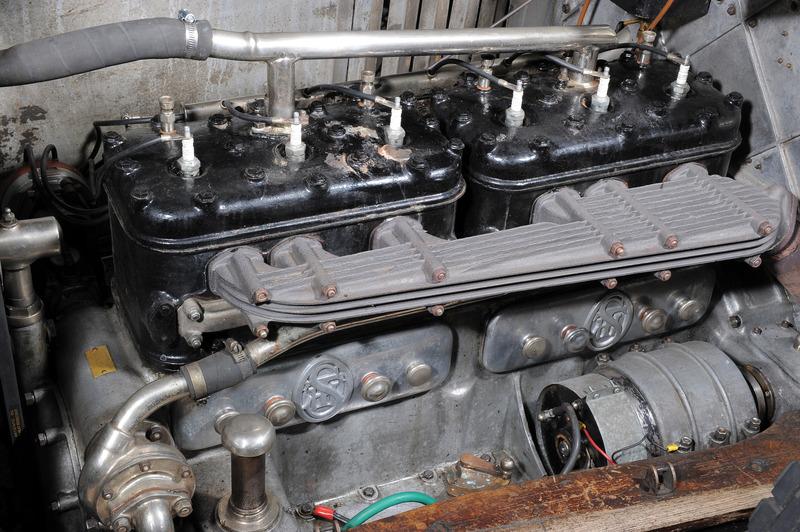 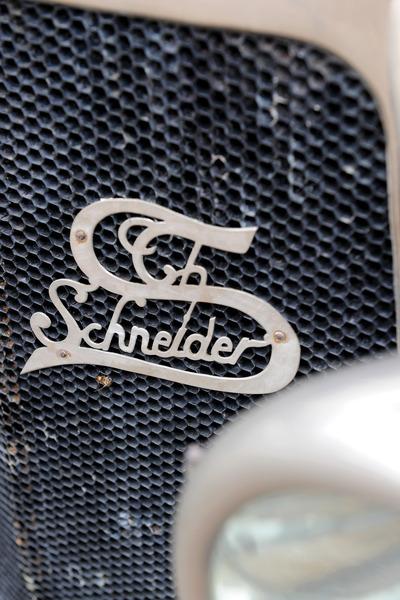 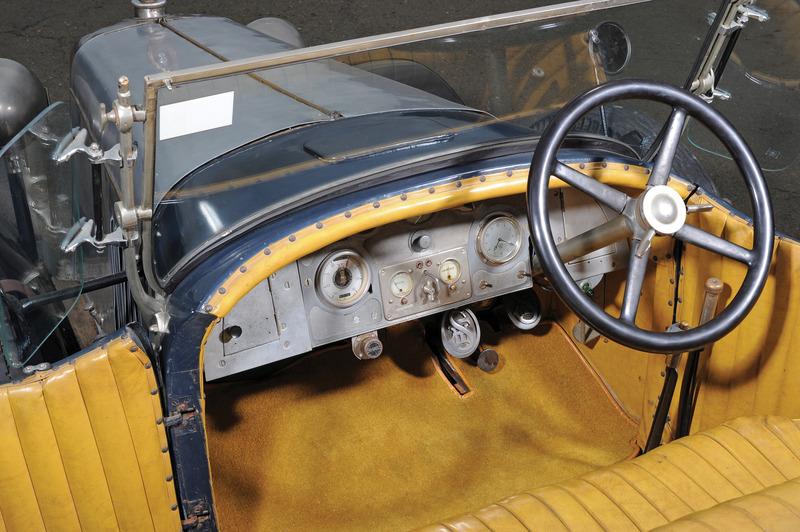 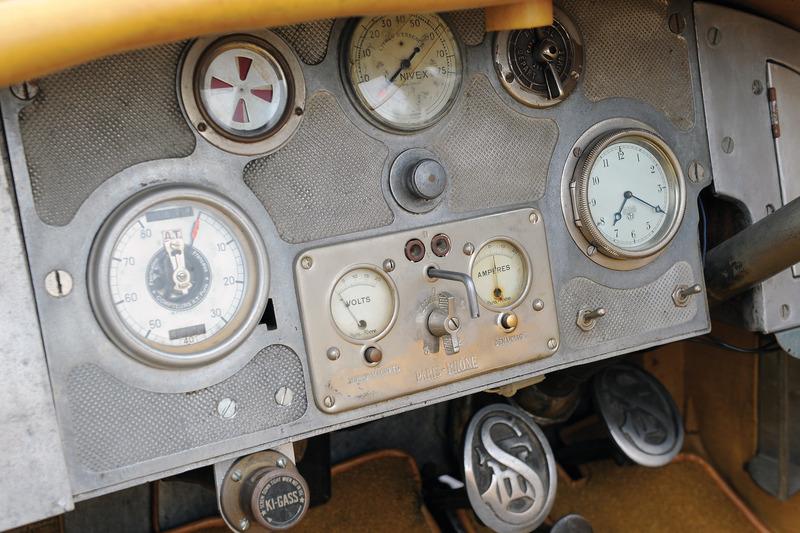