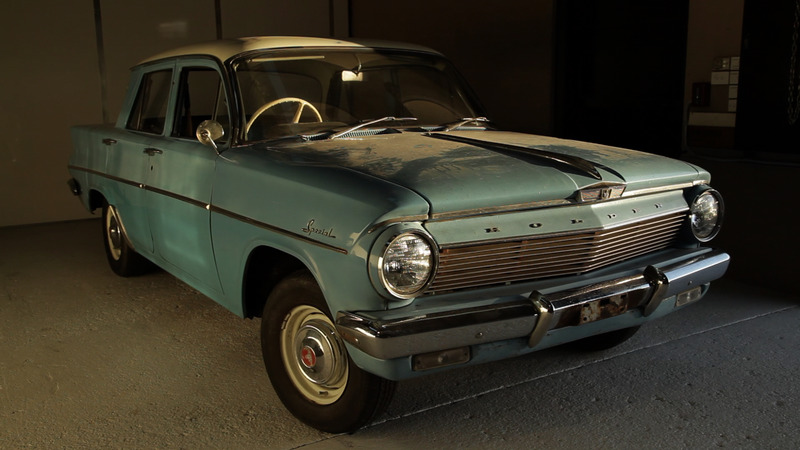 Bodymaster Prestige Paint and Panel in Williamstown are handling the work, with the whole nine-week resto to be filmed as part of the 'Resto My Ride' television show.
Rare Spares have generously donated the EJ Holden and parts required for the restoration and will work closely as official advisors on the build.
Lance Corby from Rare Spares is excited to be working with Resto my Ride.
"Hopefully this will enable the Foundation to raise awareness and funds for Men's health," says Corby.
The EJ restoration will be the launch pad for a new show called "Resto My Ride", with the first show to follow the restoration journey from the ground up, whilst also raising awareness for men's health and the EJ Whitten Foundation.
Declan McKearney, owner of Bodymaster, has been instrumental in the restoration project, and recently explained how the project came about.
"'What can I do to raise awareness for men's health?'" McKearney asked himself. "Cars are what I do and that's when I came up with the idea to restore an EJ Holden for the EJ Whitten Foundation."
The team at Resto My Ride has gained the support of not just Rare Spares, but other industry heavyweights, including 3M and PPG, who were happy to be involved in the important initiative.
EJ Whitten Foundation Ambassadors and AFL legends, Billy Brownless, Robert 'Dipper' DiPierdomenico, Doug Hawkins, Russell Gilbert and Ted Whitten Junior will join together to "work" on the restoration before it goes to auction at the EJ Whitten Grand Final Luncheon in September.
"We have only had a nine week build window. I may have bitten off more than I can chew, but we will chew as hard as we can and we will get it done," said McKearney.
"I'm told that 9 weeks is going to be achievable. We have to have it at our Grand Final luncheon in September, so they are under the pump," says Ted Whitten Jnr from the E J Whitten Foundation.
To find out more about the project, including videos, head towww.restomyride.com 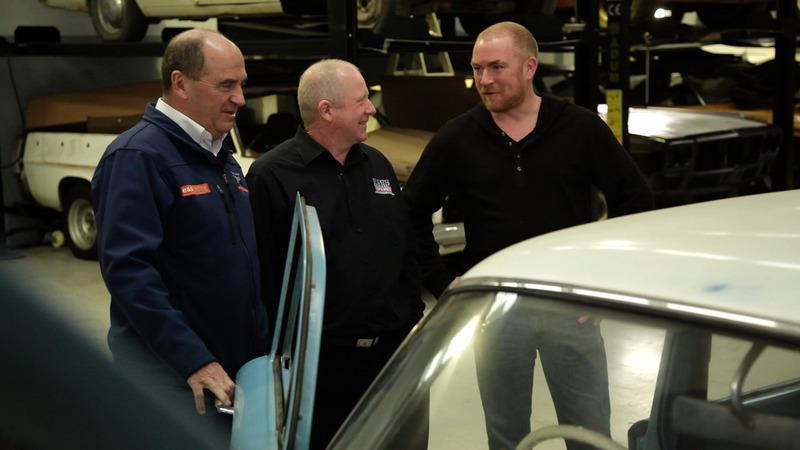