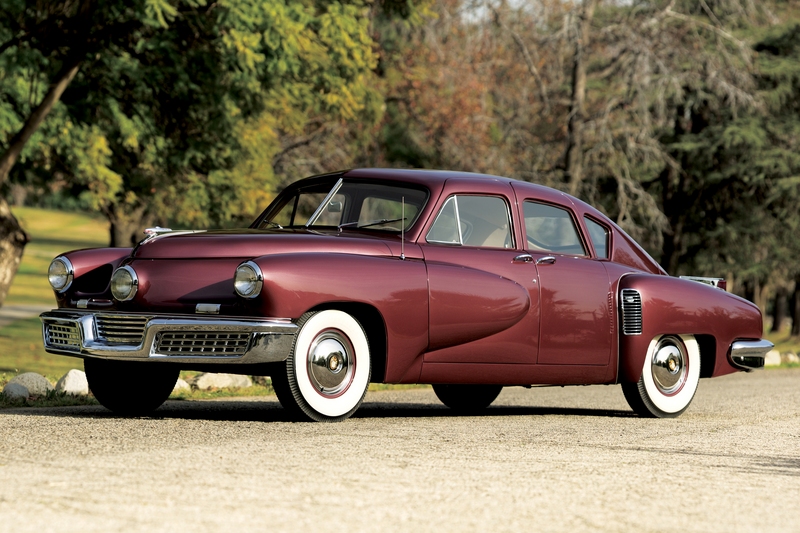 The Tucker on offer for the March 9 (which is the official auction for the prestigious Amelia Island Concours d'Elegance event in Florida) is #1003, the third pilot production car built. The ex-Lucas Tucker is also the first built to feature the added valance panel between the body and front bumper, and is one of only twelve of the rear-engined cars to be painted Maroon.

Lucas purchased the Tucker after his role as Executive Producer on Francis Ford Coppola's 1988 biopic of Preston Tucker (Tucker: The Man and His Dream) piqued his interest in these rare, and now very expensive, cars. Lucas formerly owned two Tuckers, and sold 1003 to a California enthusiast in 2005. Since then, the car has been extensively and authentically restored by marque experts, with special attention paid to its drivability and reliability.

"The Tucker Torpedo, as it was often called, was a paragon of advanced engineering and safety features with radical, futuristic styling. Arguably, the most important post-war American collectible automobile, Tuckers consistently attract strong interest whenever they come to market," says Don Rose, Car Specialist, RM Auctions.

"The example on offer at our Amelia Island sale, 1003, is truly among the best of the best—not only is it a beautiful automobile in terms of its presentation, but it is fully and robustly functional, ready to take to the road. It's a perfect fit for our Amelia Island auction, which, along with the Amelia Island Concours d'Elegance, is dedicated to celebrating great and iconic automotive styling."

For further details, go to www.rmauctions.com 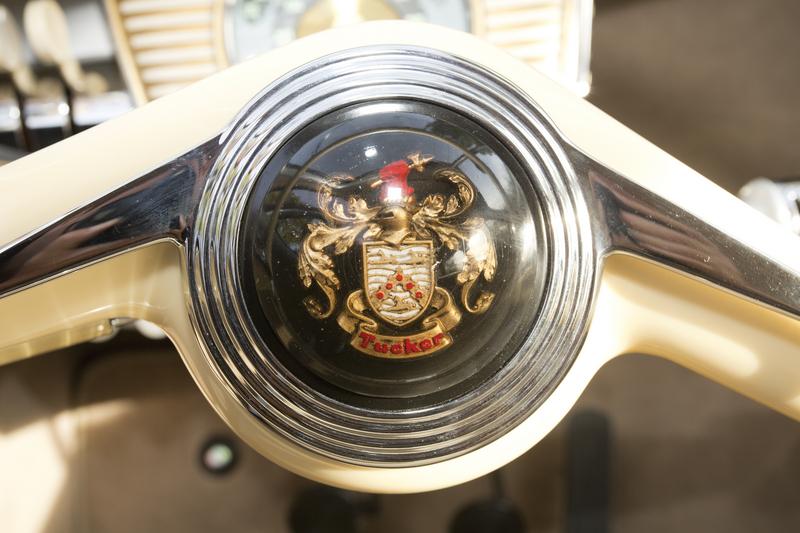 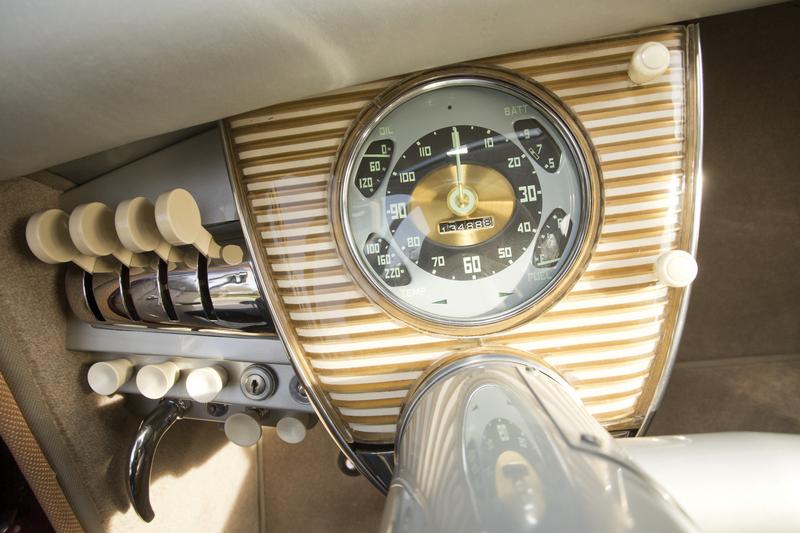 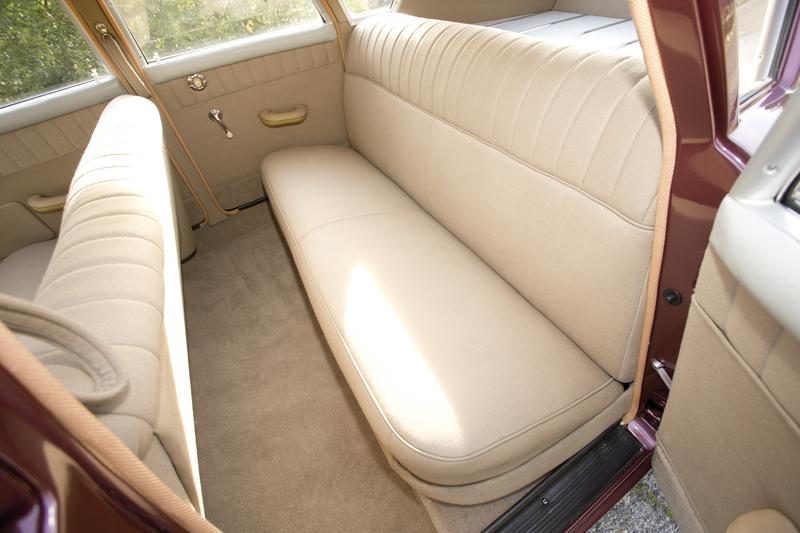 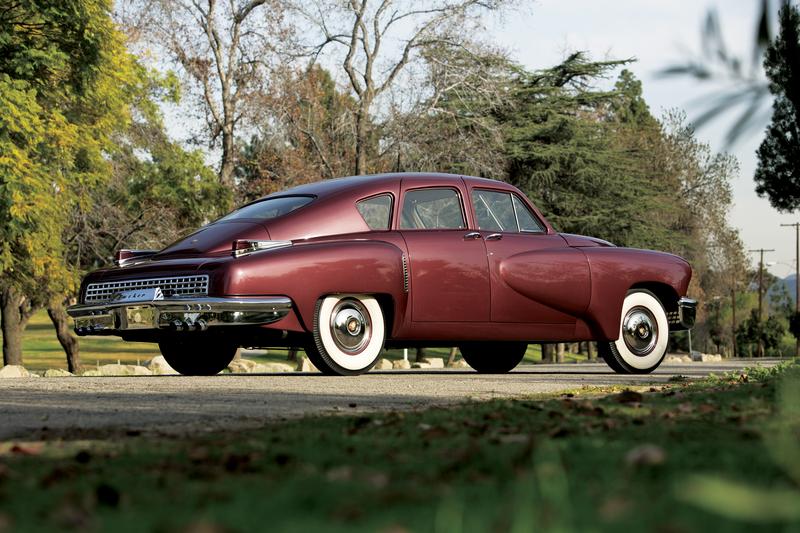 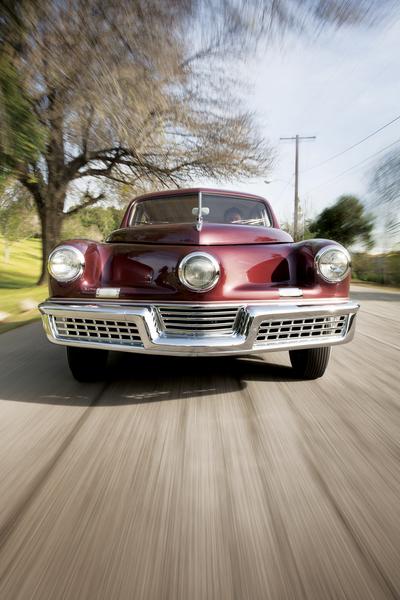 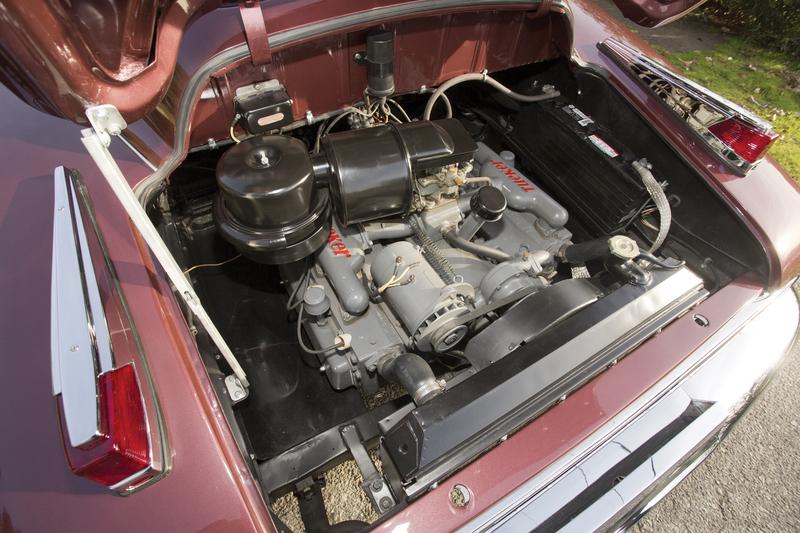 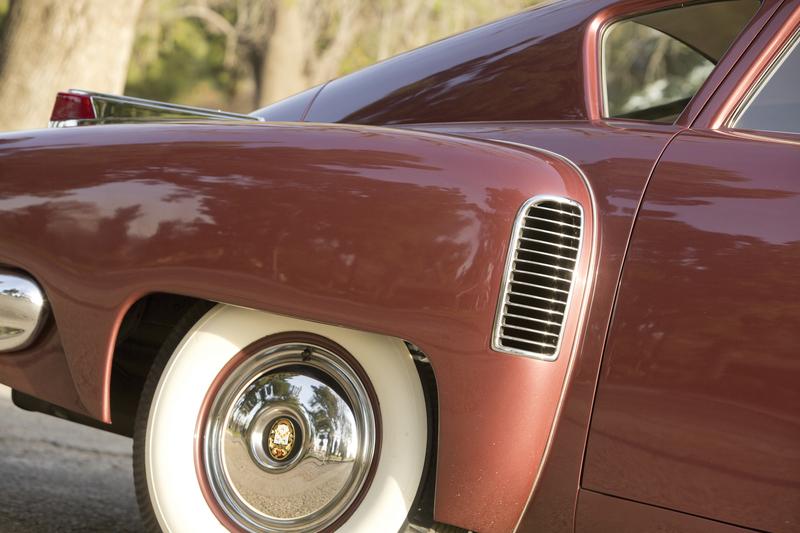 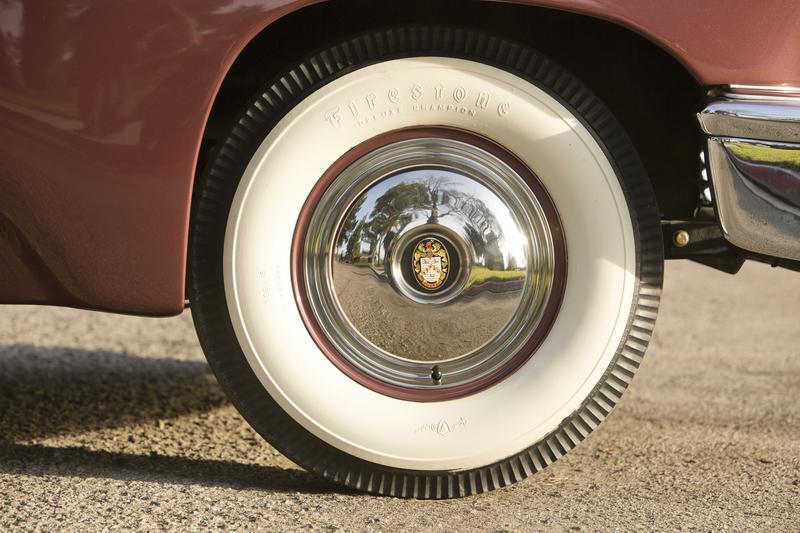 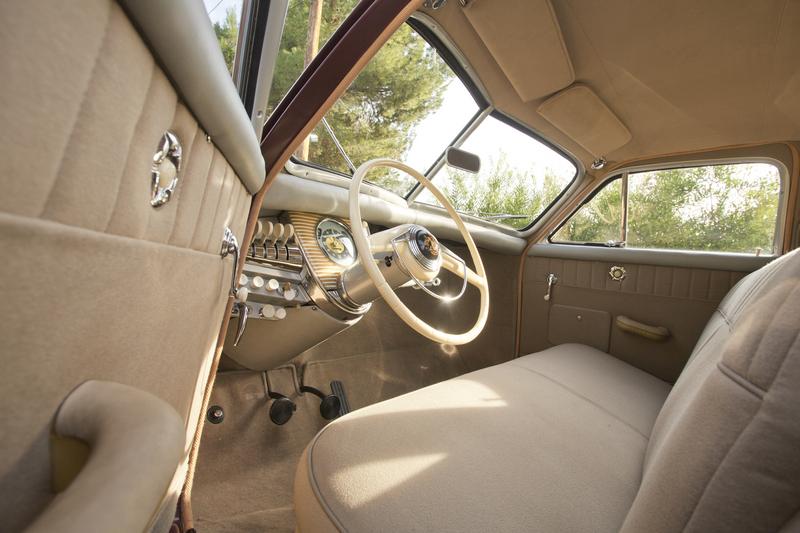