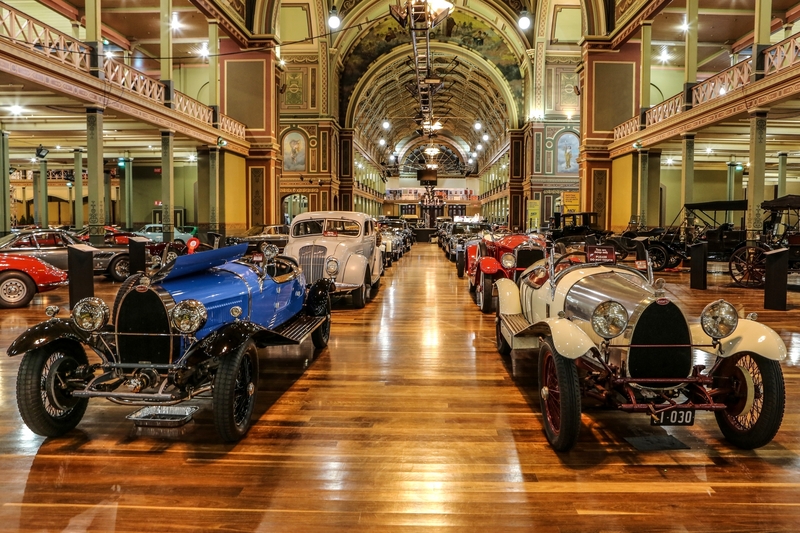 Up by more than 40 per cent on last year's exhibition, the 2013 attendance was also a record attendance figure in the four-year history of Australia's premier event for rare and exotic, historic, vintage, veteran, classic and collectable cars and motorcycles.

Significantly, RACV Motorclassica this year also featured the Australian debut of Mercedes-Benz's urber-luxury S-Class, as well as the latest models from Jaguar, Morgan and Caterham, plus an extensive display of contemporary models from Lamborghini Melbourne and Lorbek Luxury Cars.

"Everyone at Motorclassica is delighted with the attendance on the weekend, with numbers surpassing even our wildest dreams," Paul Mathers, RACV Motorclassica Event Director said.

"One of the most pleasing aspects of the attendance this year was the increase in the age diversity. We had the enthusiasts of course, but many, many family groups, and often three generations together, that's very heart-warming for us.

"There was real momentum behind this year's event ... Australia's automotive enthusiasts really embraced the event and anecdotally we've seen a big rise in visitors from interstate and overseas.

"Motorclassica's unique format of classic and collectible vehicles inside, the brilliant 'Club Sandwich' car club displays outside and, for the first time, participation from contemporary manufacturers has proved to be a big hit ... we've never had such a positive reaction to the show.

"I think it's the interactivity of our exhibits that resonated well with visitors ... nothing is roped off, everything is accessible and the owners are there, happy to talk about their cars and motorcycles.

The event
The 2013 RACV Motorclassica kicked off on Thursday morning with Tour Classica, where 70 classic cars and motorcycles took to the streets of Melbourne's CBD en route to the Royal Exhibition Building for a red carpet arrival.

Celebrations continued that evening with an exclusive cocktail party to premiere the all-new Mercedes-Benz S-Class to Australia, before the doors opened to the public on Friday morning.

Auction
Theodore Bruce conducted the annual collector car and memorabilia auction on Saturday evening, where the very first Holden built in Australia, a prototype 48-215, sold for $668,750, believed to be the most ever paid for a Holden of any type. A rare 1968 Lamborghini Miura also found a new owner at $757,550. Other significant results included $263,600 for a 1913 Hispano-Suiza Alphonso XIII T15, and $120,000 for a 1913 Nazarro Tipo 2 roadster (all prices including buyers' premium).

Concours
Run as part of the RACV Motorclassica, the Australian International Concours d'Elegance saw 21 cars and motorcycles singled out as the cream of the crop in the Awards ceremony on Sunday afternoon, with a 1921 Rolls Royce Silver Ghost, used in the recent remake of the film The Great Gatsby, taking out the Best in Show 2013 accolade.

The Spirit of Motorclassica award went to a Ferrari 275 GTB Coupe, while People's Choice was won by another Ferrari, a 246 Dino.

"Feedback we've received from visitors and exhibitors has been overwhelmingly positive with many signing up for next year already," Mathers explained.

"We've also had some real interest from a number of high-end manufacturers about displaying their latest models and celebrating their heritage as Mercedes Benz and Jaguar did this year ... this is a very exciting step in Motorclassica's development.

"Already we're straight into planning for 2014 Motorclassica, which will include celebrations of 100 years of Maserati and 50 years of the Ford Mustang, plus some very big projects we're currently working on and hope to confirm shortly."

Motorclassica will return to the Royal Exhibition Building October 24-26, 2014.

For further information, go to www.motorclassica.com.au. 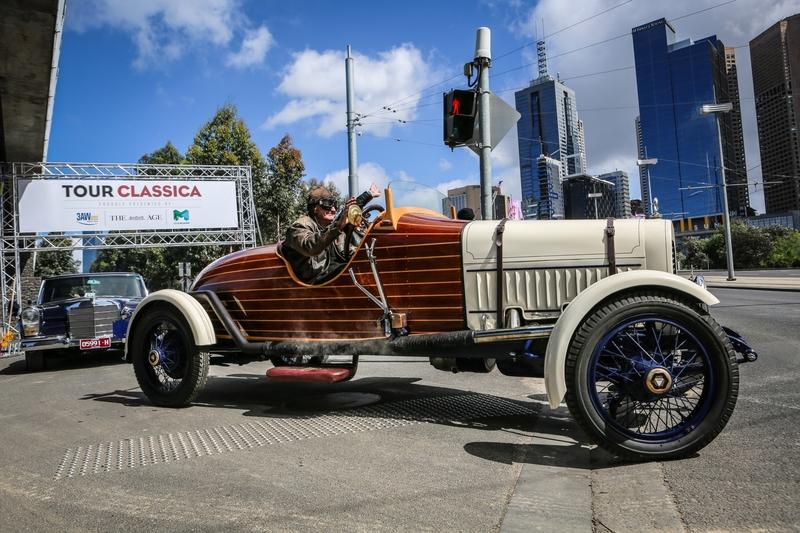 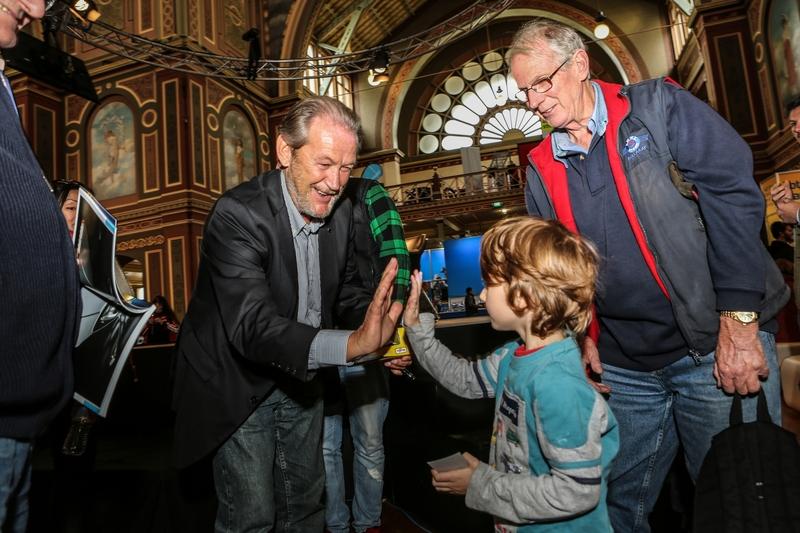