From Italy, there's a stunning and sought-after 1973 Ferrari Dino 246GT Coupe finished in classic Rosso Corsa (Ferrari racing red) that Shannons expect to attract bids in the $140,000-$155,000 range
Shannons hopes to sell a swag of red-hot exotics in Melbourne at the Spring Auction on Monday September 12. Four hot performance cars - all red - will go under the hammer, consisting of two Australian 'GT-HO' Muscle Cars, a Ferrari 246GT Dino and a vibrant Mustang GT350 clone.

However the Italian stallion is likely to bow to two red-blooded Australian Muscle Cars when it comes to bidder interest.

Any Falcon GT-HO is like gold these days, but the largely original and unmolested 1969 XW Phase I in the September 12 sale is already garnering a lot of interest from enthusiasts and collectors.

The car retains most of its original red paintwork and black trim, trademark Super Roo decals and gold side stripes and is believed to have its original 351-ci Windsor V8 engine and four-speed manual gearbox.

It has been in the hands of its current owner since 1983 and is expected to make $80,000-$90,000, which represents good buying for one of Australia's most revered Muscle Cars in a sought-after colour scheme.

Also red and rare is the 1973 Falcon XA GT 'RPO 83' sedan - the ultimate performance derivative of the first true all Australian designed and built GT -which Shannons expect to make $56,000-$66,000.

After the demise of the Phase IV GT-HO project due to adverse publicity over the sale of 'supercars' to the public in the early 1970s, Ford needed to use up it's supply of high performance race parts, which had to be fitted to at least 250 publicly-sold vehicles.

Although not officially recognised at the time as being anything special, the XA GT 'RPO 83' Falcons fitted with those parts are finally being regarded in a similar light to the legendary GTHOs, as in spirit at least, they are a Phase IV.

The four red performance cars are amongst 40 vehicles and 23 items of automobilia in the Shannons Melbourne Spring Auction on Monday September 12. 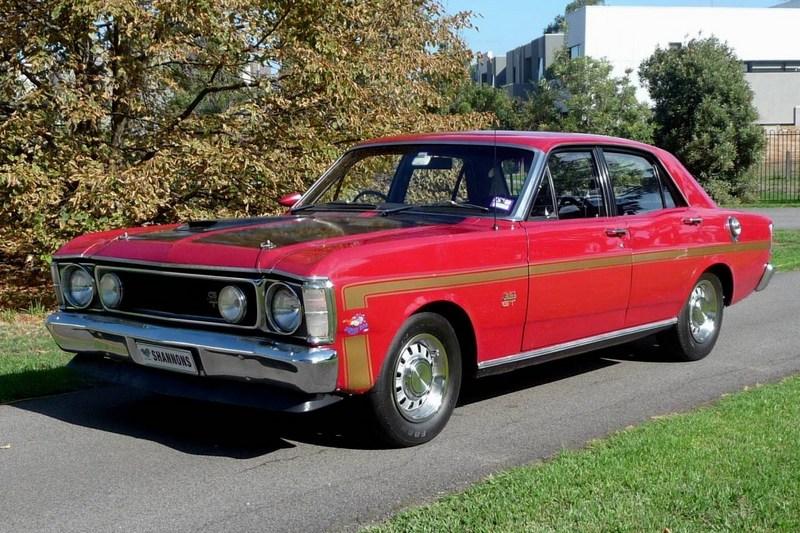 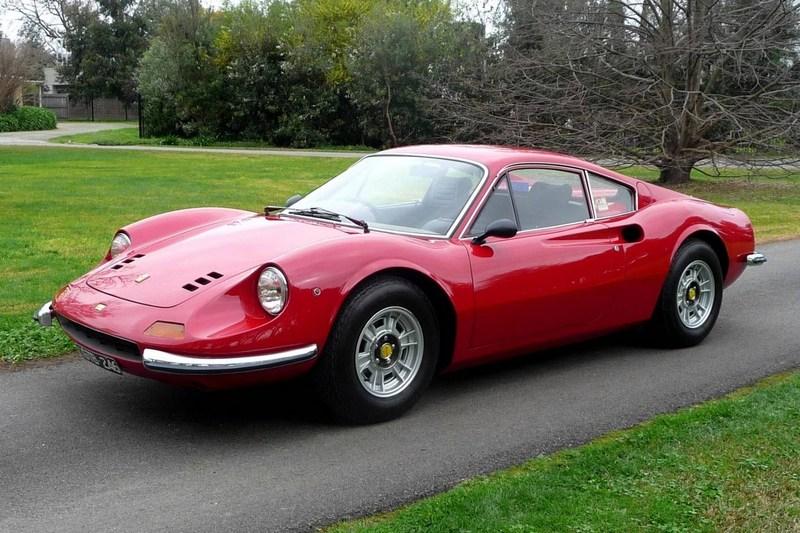