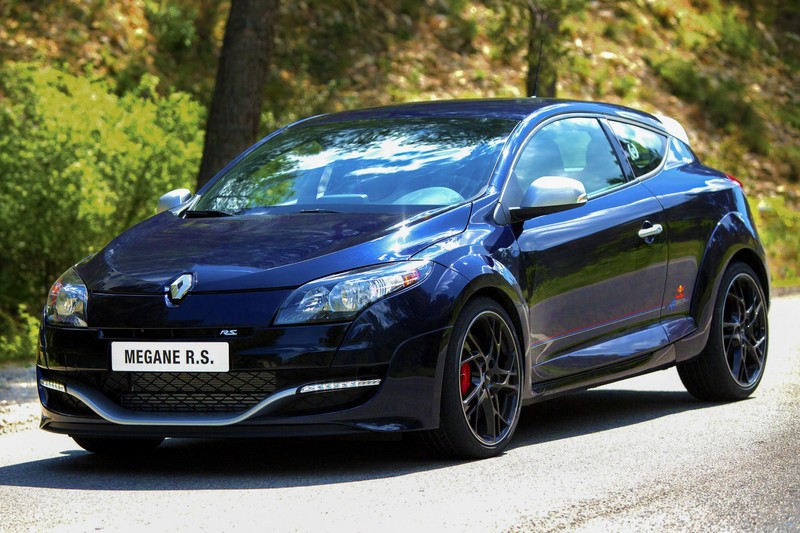 Following on from the Megane 'RB7' released in 2011, the latest Red Bull-themed special edition acknowledges the F1 powerhouse's securing of the 2012 Formula 1 World Constructors Championship.

The Crepuscule Blue is contrasted by exterior Platinum Grey details, including "F1 blade" grille trim, door handles, door mirror housing and rear lip spoiler. Red Bull Racing graphics at the rear and on the sides are further identifying features, with monochrome laurels on the side windows celebrating the team's 2012 Constructors' World Title.

Exclusive 19-inch black wheels with grey pin striping are shod with Bridgestone tyres as standard, the same tyres that helped Mégane Trophy to establish a new lap record for the Nurburgring.

Inside, the limited edition model comes with a number of exclusive features, including Red Bull Racing branding on the numbered aluminium sill guards and carpet mats. The same logo appears on the head rests of the Recaro seats, which are trimmed in a new leather/fabric upholstery blend.

Along with R-Link, there is now also the 2.0 version of R.S. Monitor. V2.0 means owners will no longer need to choose between using the navigation or on-board telemetry systems thanks to the TomTom Live navigation system which is incorporated in the R-Link system.

Renault Australia has confirmed the Megane R.S. Red Bull Racing RB8 will be exported to Australia, with 120 examples expected to arrive here in the fourth quarter of 2013.

The _36,000 price Renault (Europe) has quoted for the limited edition Megane equates to approximately AU$50,000, excluding ORCs, but Australian-delivered examples are likely to sell for somewhat more than that, given their limited edition status, and the fact that a standard Megane R.S. retails around the $46,000 mark (drive away) locally. 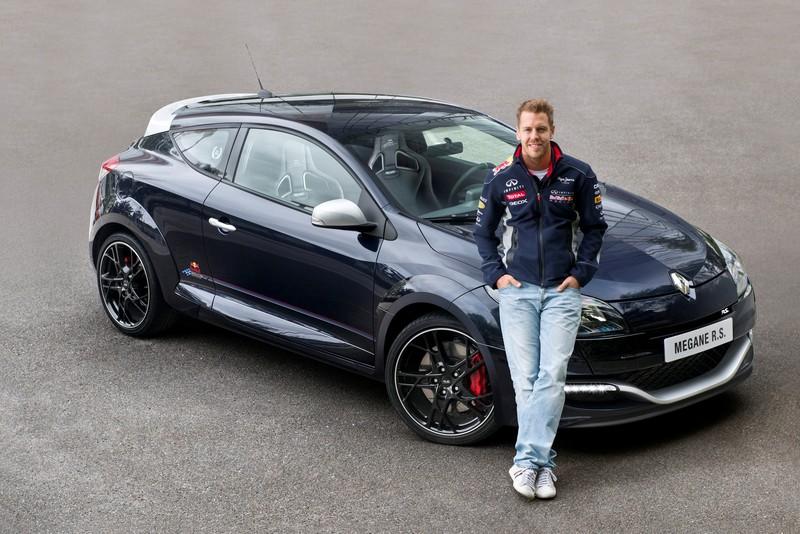 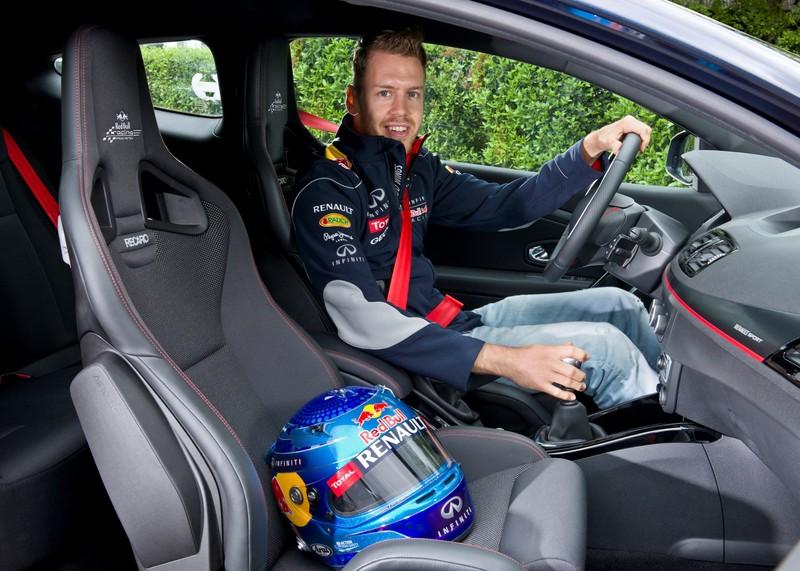 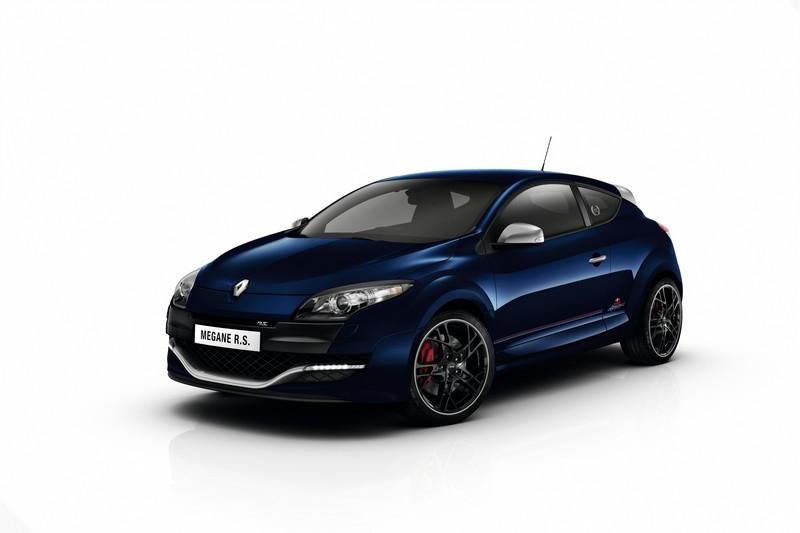 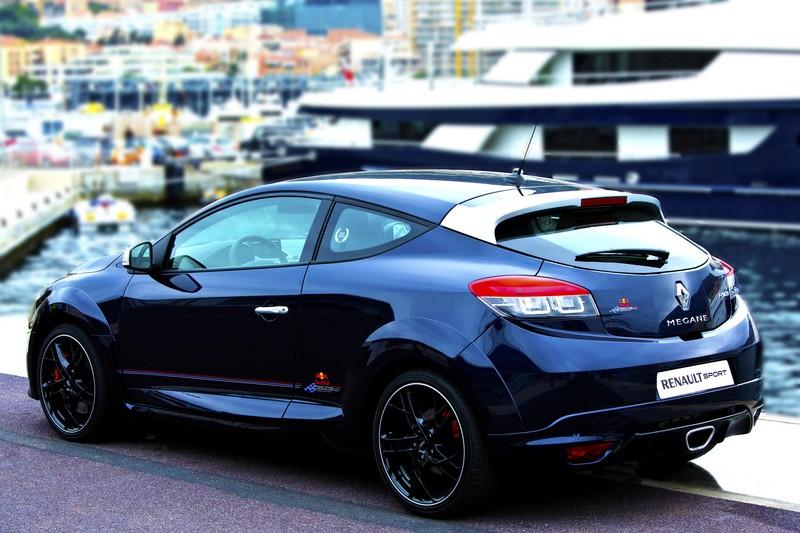 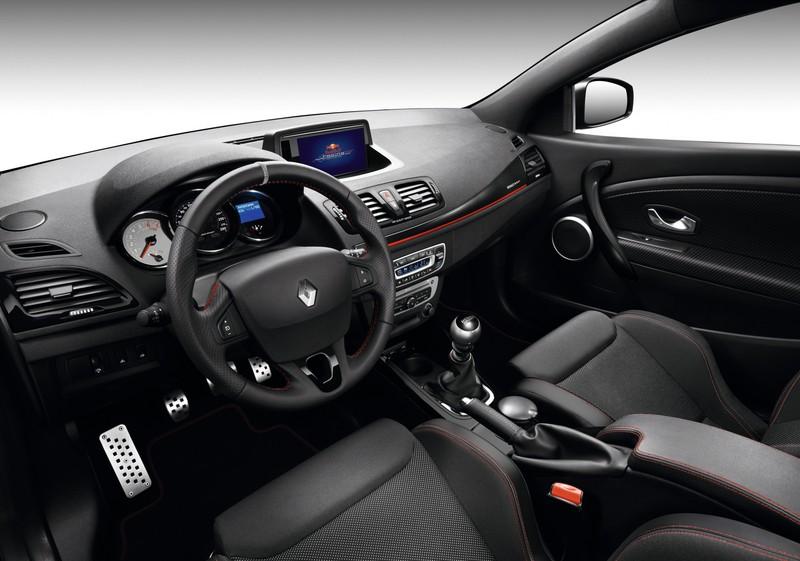 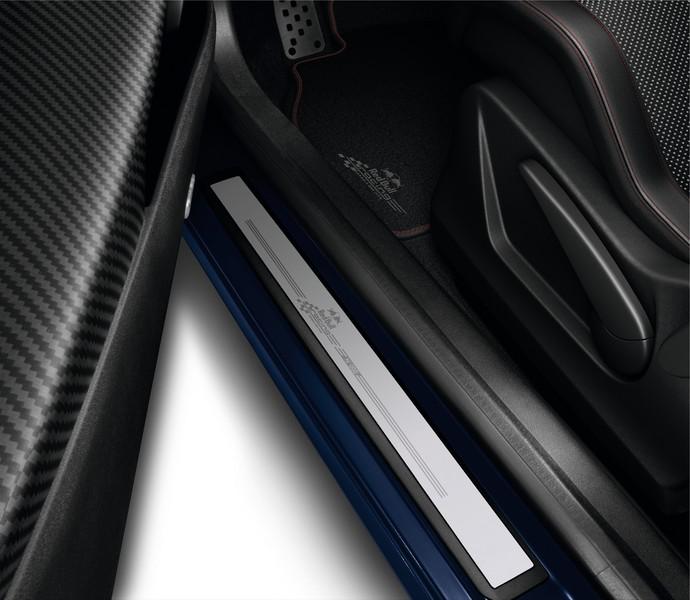 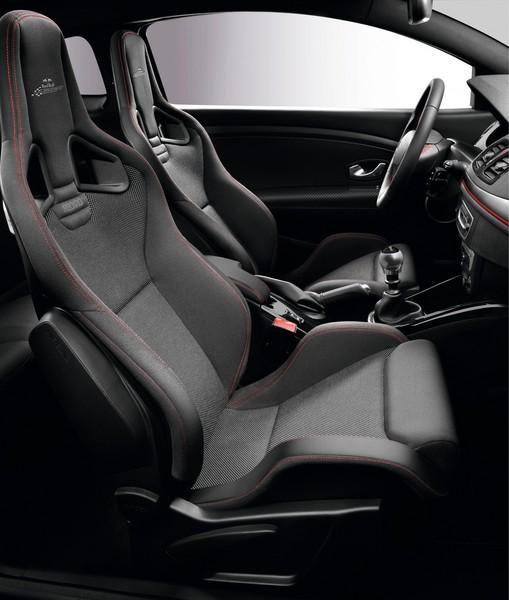