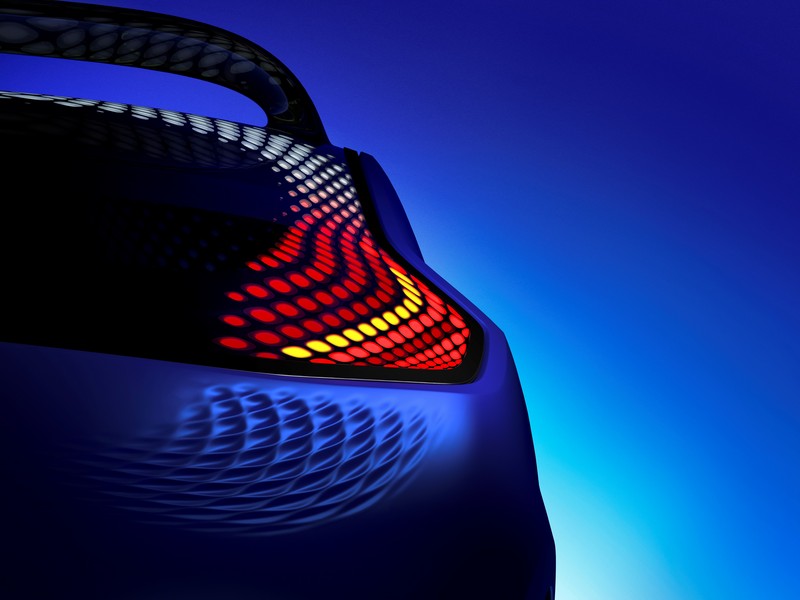 Renault have only provided a sneak peek of the collaborative creation so far, but the images released suggest a very fluid, organic design to the concept, which is in step with the past creations of Ross Lovegrove.

If you're never heard of him, Lovegrove is a UK product and industrial designer, whose past clients include Peugeot, Tag Heuer, Apple and Japan Airlines, amongst others. Lovegrove has won numerous design awards, with Lovegrove Studio work displayed in galleries in the US, UK and Europe.

The collaboration between Renault and Lovegrove Studio, of which this concept car is the first product, aims to "explore new design languages." By examining nature, its systems and energy transactions, Renault says this project intends to bring awareness and understanding of those phenomena and their current impact.

Working with contemporary computational design, Ross Lovegrove and his studios intension is to reveal natures underlying blueprints and transfer them into a new design language.

The concept-car will be on exhibition at the Triennale of Milan from April 9th to 14th. 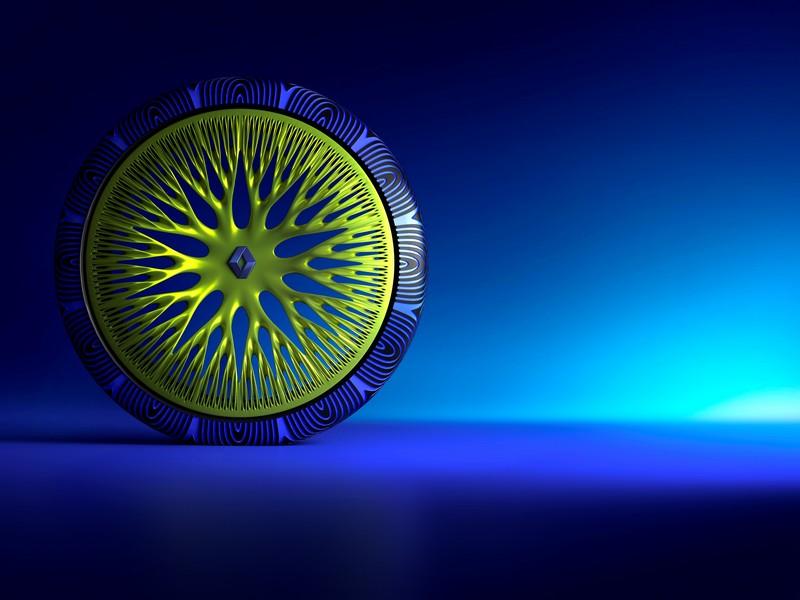 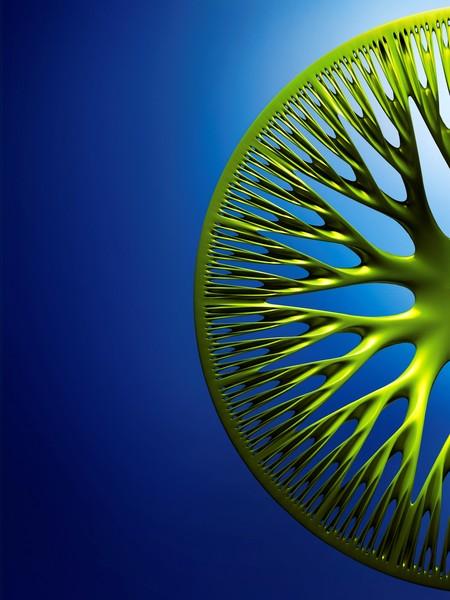 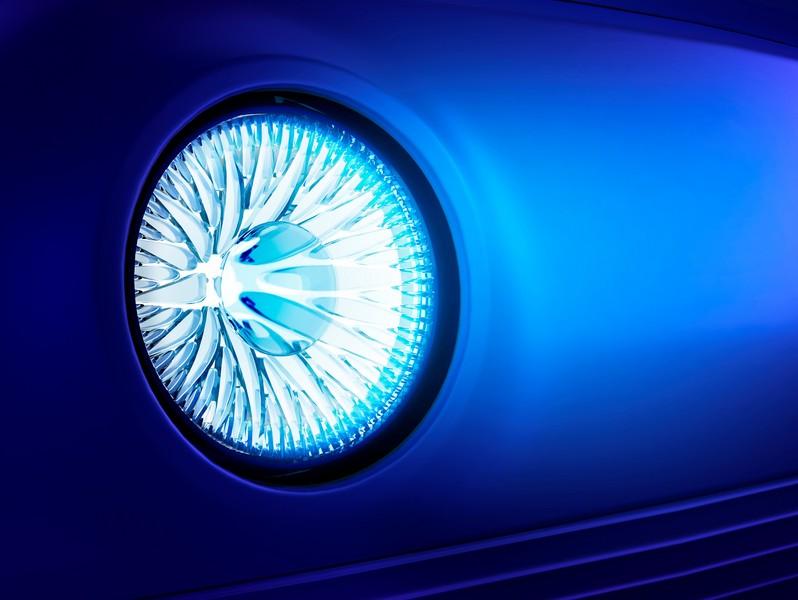 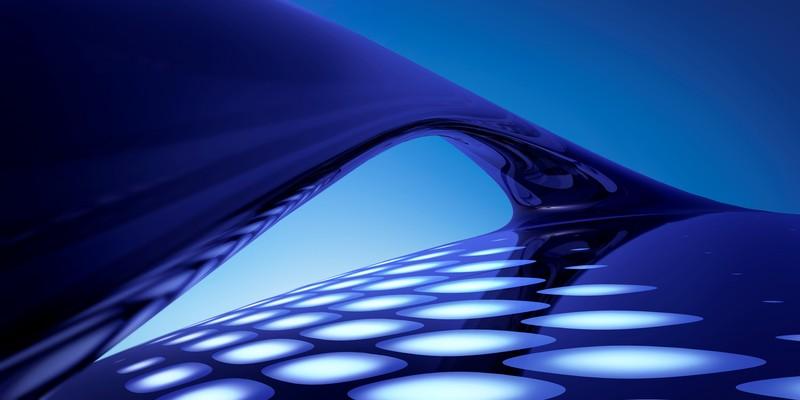