After a year away due to COVID, Small Ford Sunday was back in style in 2022.

With the Falcon – and more recently, the Ranger - dominating Ford Australia’s presence, it can sometimes be forgotten that local arm of the Blue Oval manufactured, assembled and imported a wide range of other models. 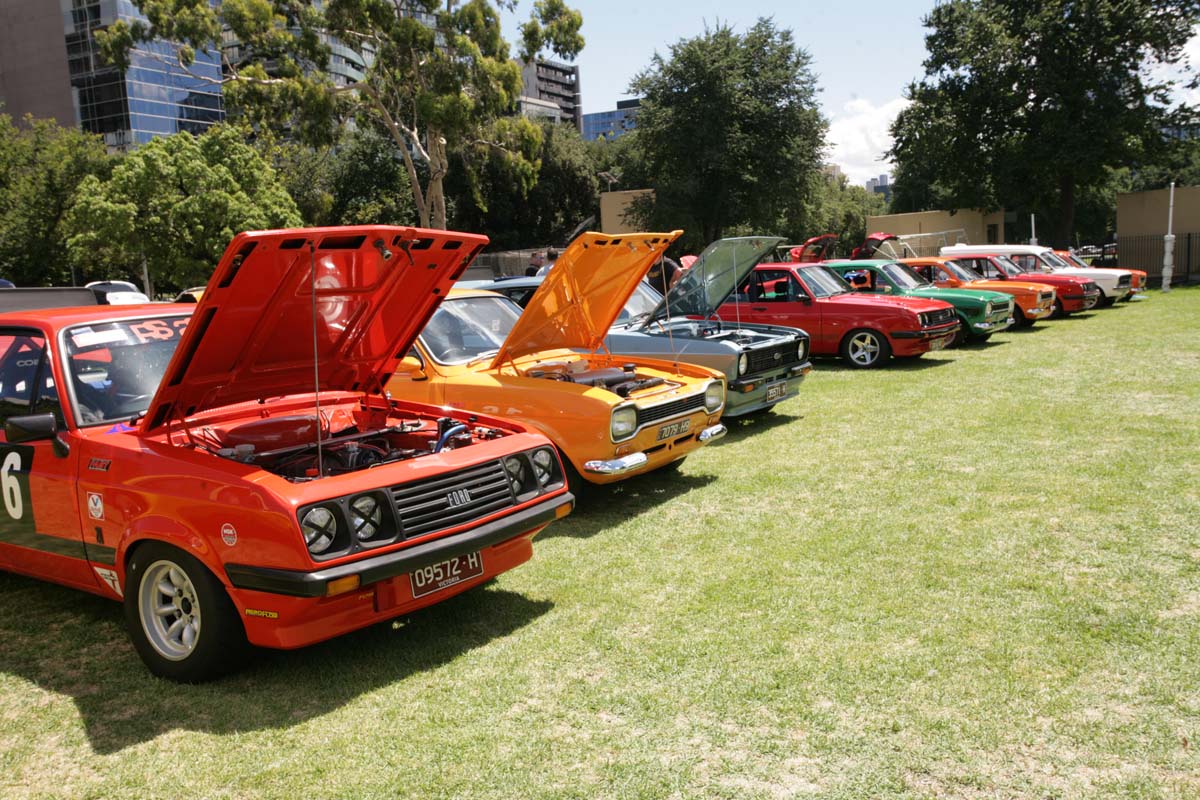 Before the Falcon arrived in 1960 to challenge Holden, Ford’s volume sellers were small cars, like the Anglia and Prefect, which competed with similarly-sized offerings from Morris and Austin for the title of Australia’s Best Selling Car in the late 1940s and early ‘50s.

In terms of small Fords, the Anglia and Prefect were replaced by the Cortina and Escort in the 1960s, while the Laser that made its debut at the start of the 1980s would become a Ford success story and the ‘first car’ for tens of thousands.

More recently, Ford have had the Focus, Festiva and Fiesta for those who neither want or need a larger car or SUV. 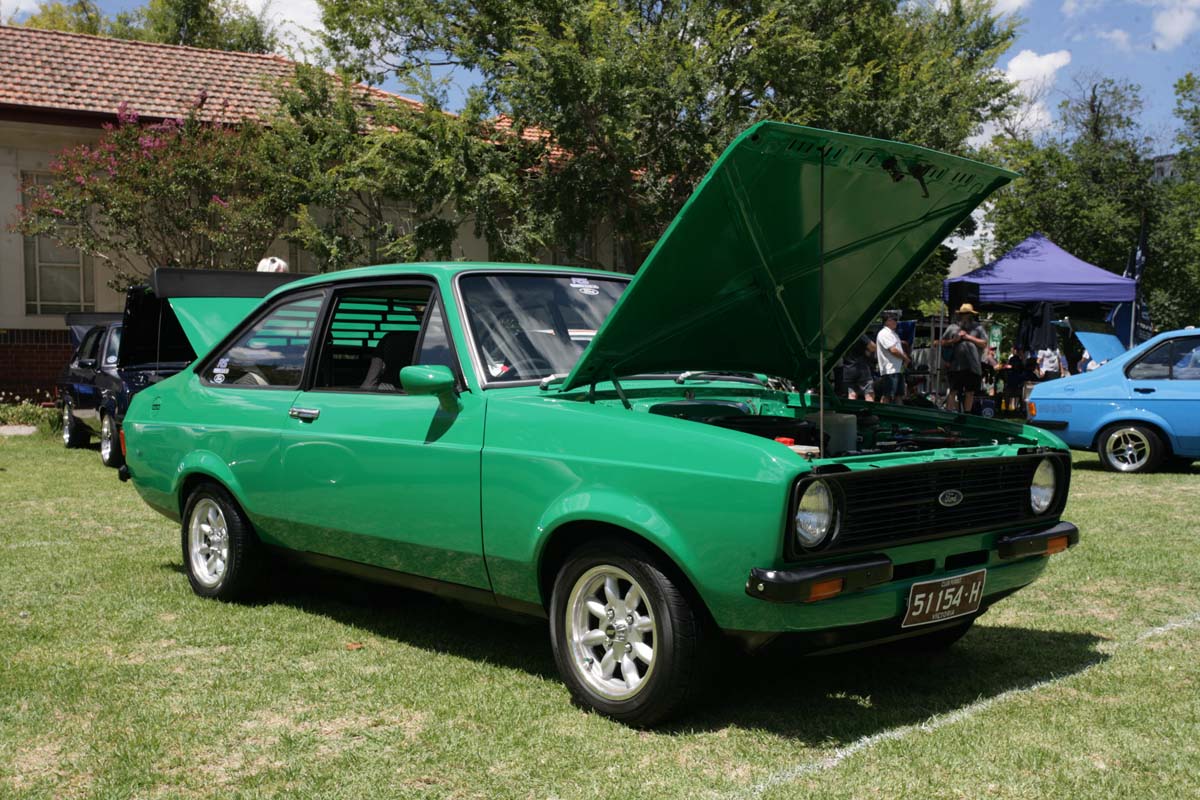 With a lot of the hype – and certainly a lot of the auction attention – on Falcons and Falcon-based vehicles, it’s good to see there’s a crew like the Ford Rallye Sport Owners Club of Victoria who are dedicated to small Fords.

As the name makes clear, the Ford Rallye Sport Owners Club of Victoria (RSOCV) is a club for owners and enthusiasts of the Rallye Sport (RS) performance models produced by Ford of Europe from the 1970s to the present.

An active club with a strong membership, the RSOCV attracts RS owners of a diverse age range, reflecting the broad spread of Ford models that have worn the RS badge over the years. The club’s aim is to encourage the restoration, modification, preservation and, above all, the use and enjoyment of Ford RS vehicles, as well as other small Fords. 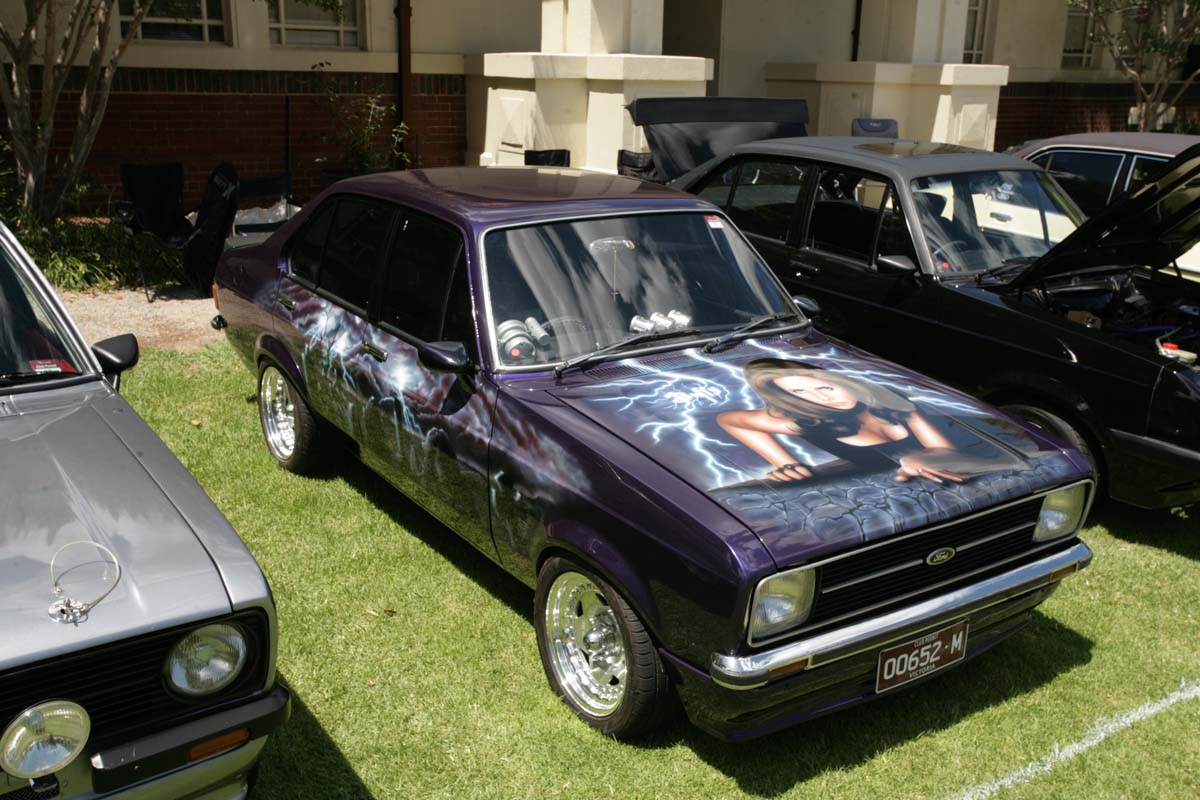 The best evidence of the latter part of that statement is Small Ford Sunday. 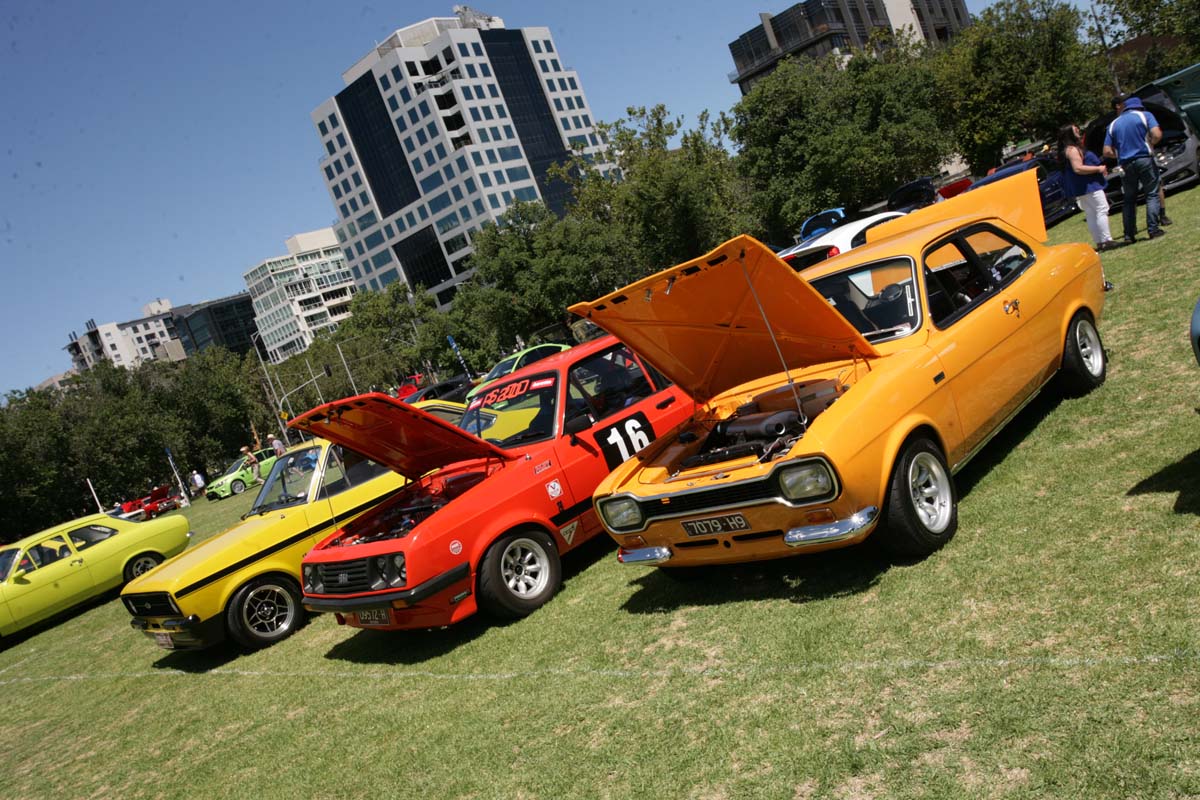 The RSOCV’s major annual event, Small Ford Sunday sees the club broaden the field from “their” models to welcome all small Fords - from the earliest to the latest – regardless of whether they wear an RS badge or not.

That means you’re likely to see a new Fiesta ST near a post-war Prefect, or a humble MkII Cortina in the same space as a high-performance Focus RS. 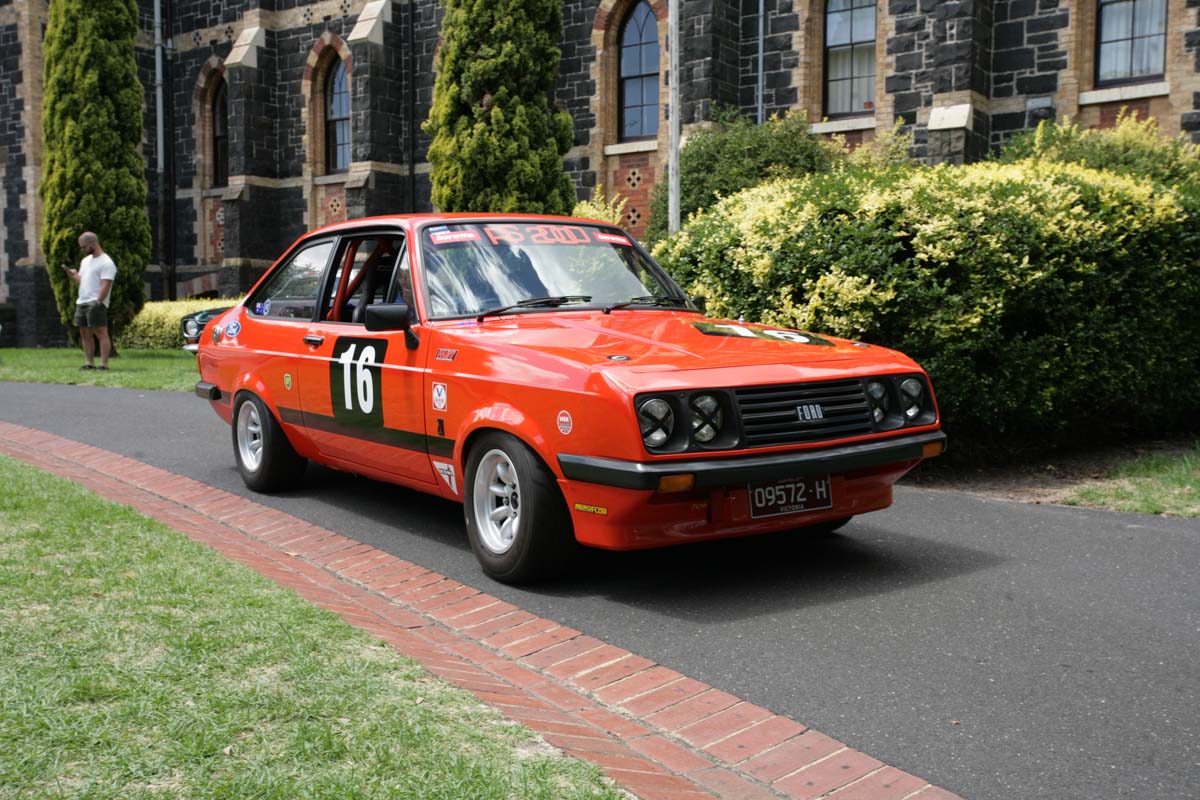 With major sponsorship from Burson Auto Parts, The RS Shop and Shannons, and support from Flash Motorsport, Yesterford and other local businesses, Small Ford Sunday is held in Melbourne each summer, attracting hundreds of cars and even drawing entrants from interstate. 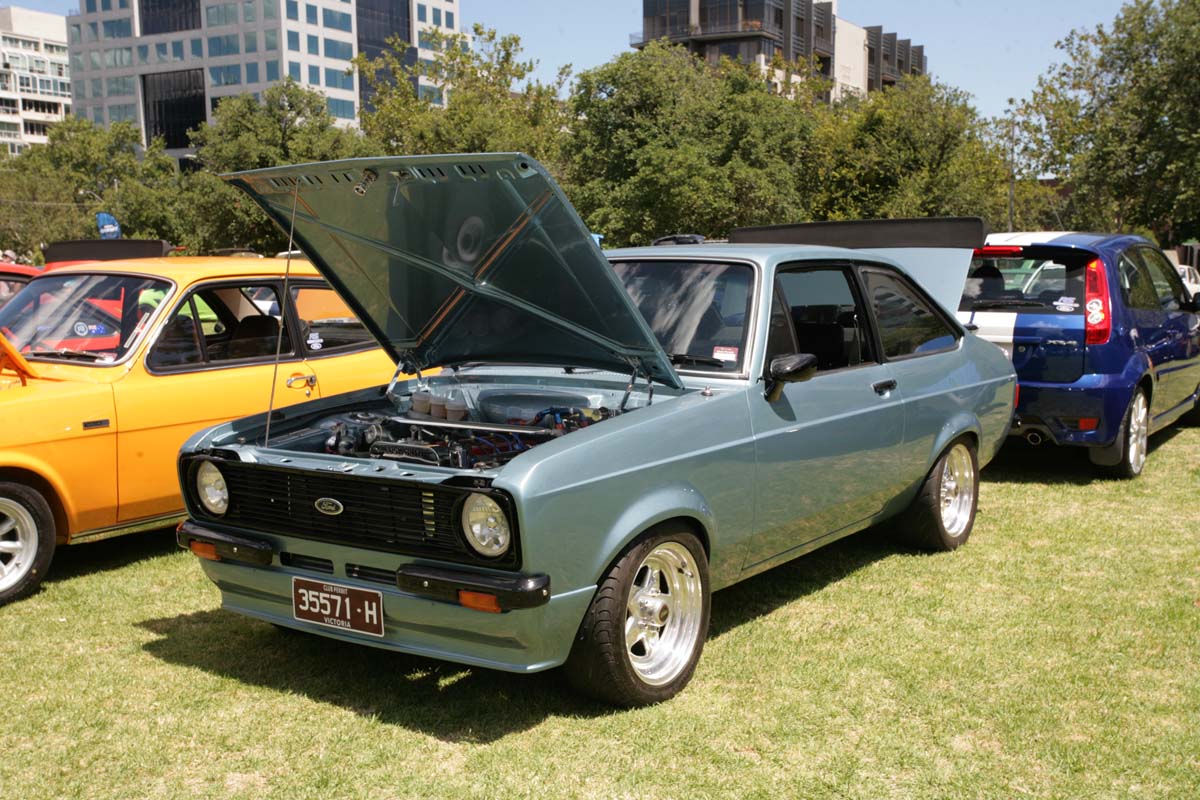 The heritage-listed Deaf Children Australia site is located on St. Kilda Road, just minutes from Melbourne's CBD, with the site large enough to hold around 300 cars. Along with an extensive grassed display space, there’s ample shade – remember, it’s a summer event – and a kid’s play area, as well as room for trade stalls and food vendors. 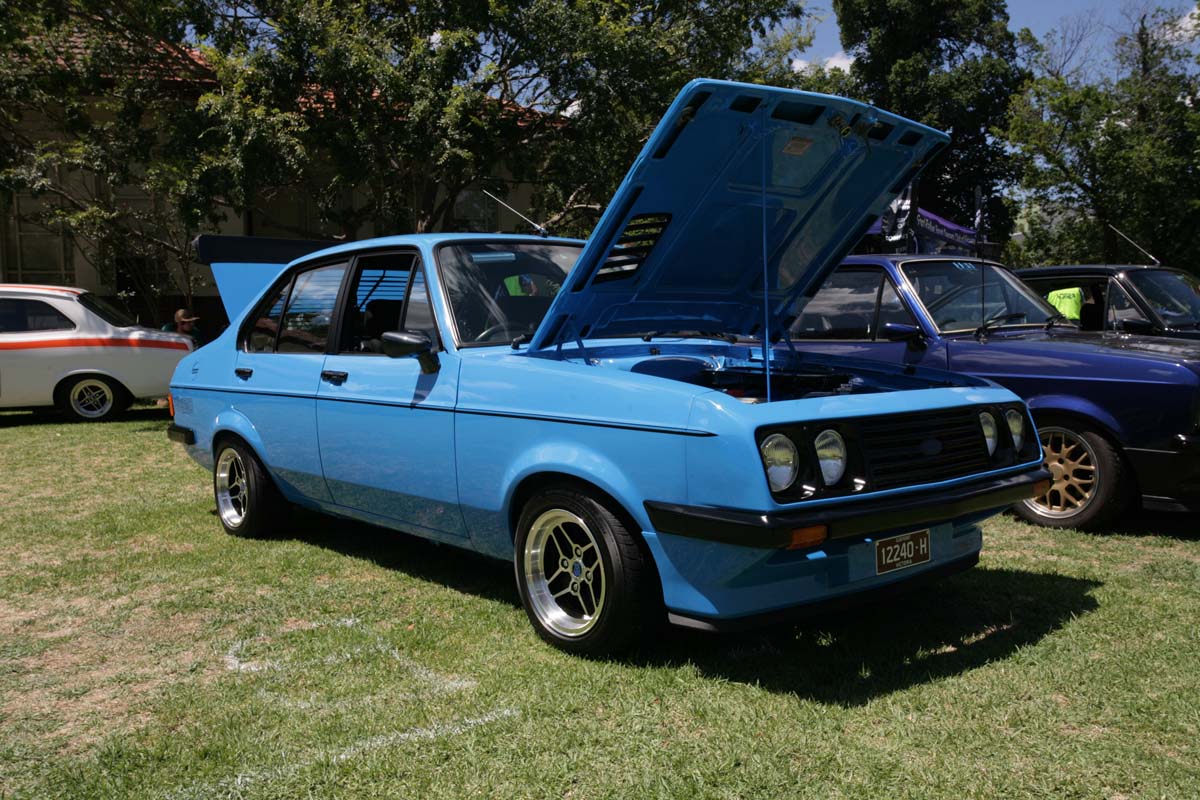 JUST CARS attended the last pre-COVID event in 2020 and made the journey to this year’s show, too, which was held on Sunday, 6 February.

After last year’s Small Ford Sunday was cancelled due to COVID, the enthusiasm leading up the 2022 show was palpable, so there was a good turnout of more than 200 cars and the weather gods smiled on the event, too. 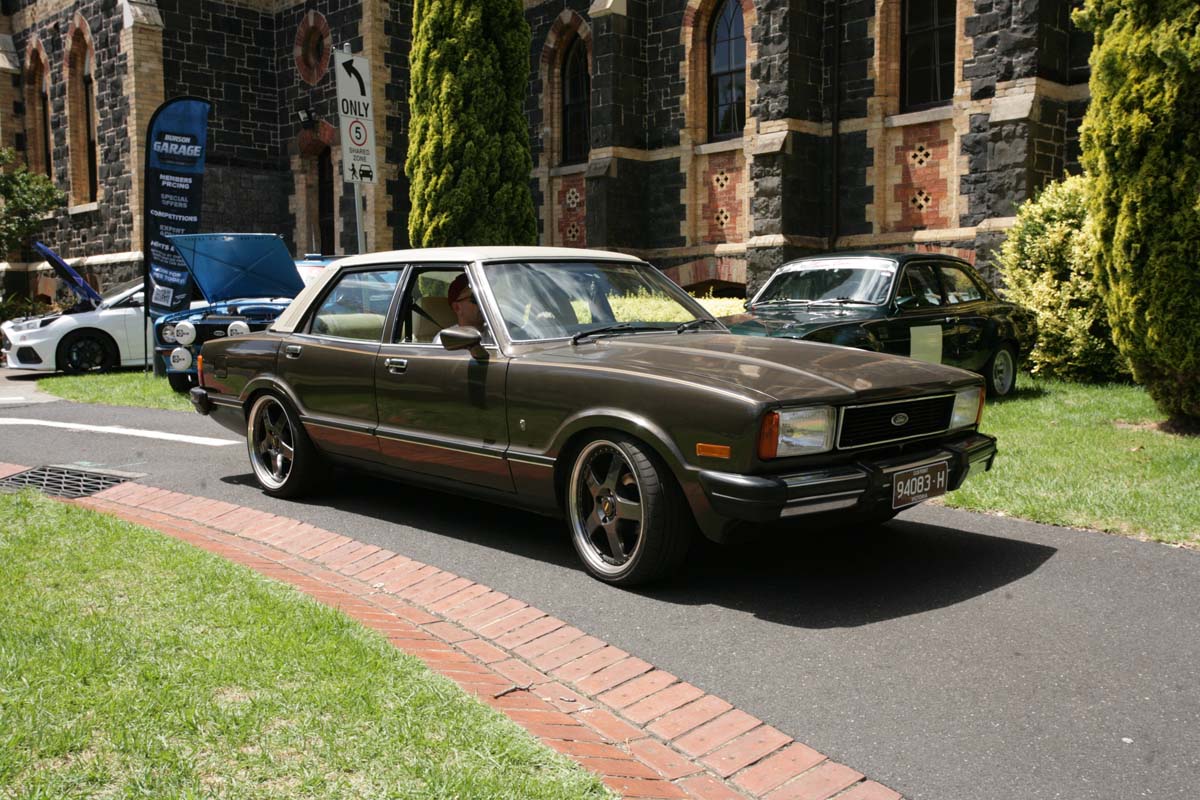 The event’s Show ‘n’ Shine is keenly contested, with some cool prizes up for grabs across the 27 trophy categories that range from Zephyrs and Zodiacs to the latest Focus ST, with categories for rarer Fords like the Meteor and Sierra, as well as competition vehicles and commercials.

Here’s a snapshot of what was there on the day, including some unusual vehicles that even hardcore classic Ford enthusiasts may not have seen before.

If what you see here has piqued your interest, you can see a lot more photos from the show and get more information on the RSOCV at their newly-revamped website rsocvic.com

Beyond this marquee event, the club has a packed social calendar, with attendance at other Ford shows, as well as regular club runs and gatherings.