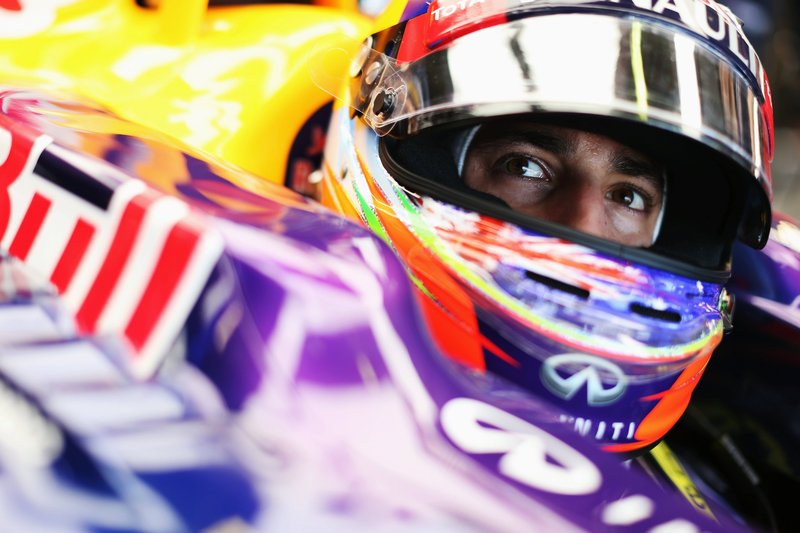 Just before midnight on Sunday, FIA stewards announced that the Aussie would be excluded from the race result due to his car breaching the fuel flow limit of 100kg/hr for 2014-spec vehicles.

Ricciardo finished second in the race, behind Mercedes' Nico Rosberg, with F1 rookie Kevin Magnussen (McLaren-Mercedes) in third. The disqualification moves Magnussen to second and his team mate, Jenson Button, onto the podium.

The controversy stems from a disagreement between RBR and the FIA over the readings from the FIA's official, homologated, fuel sensor, which measures fuel flow. If the flow exceeds a certain figure, the FIA contend the car has a potential competitive advantage, as more fuel is delivered, thus meaning more power.

Varying results from the FIA sensor in Ricciardo's car saw RBR replace it with another, which failed. The team then reverted back to the original sensor, but applied an FIA-mandated offset to compensate for discrepencies. RBR, not trusting the sensor's readings, ran their own fuel flow settings on Ricciardo's RB10, which the FIA contend was too high throughout the race, and that RBR ignored an opportunity to adjust the rate.

RBR announced they will appeal the decision, with Team Principal Christian Horner confident they will win the appeal.

Ricciardo's RBR team mate and defending F1 champion Sebastian Vettel, retired after only six laps at Albert Park with an engine failure; one of five mechanical retirements from the race. 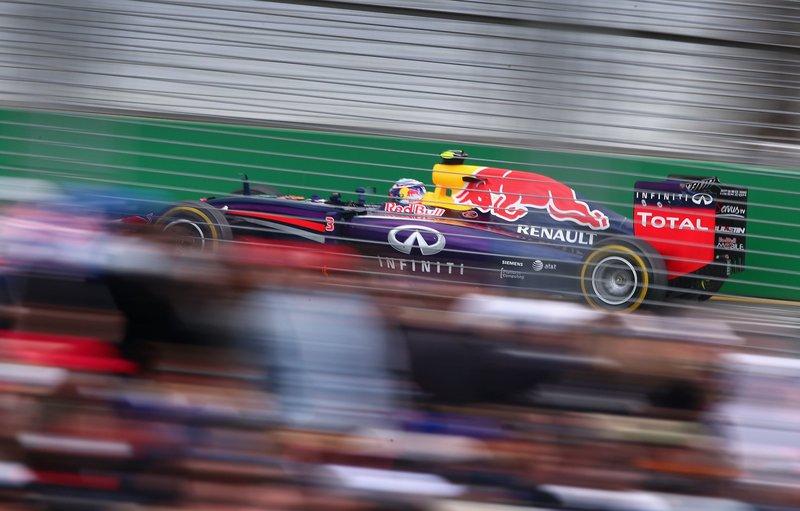 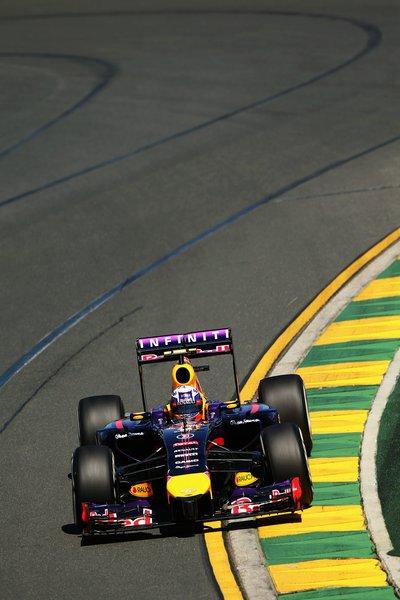 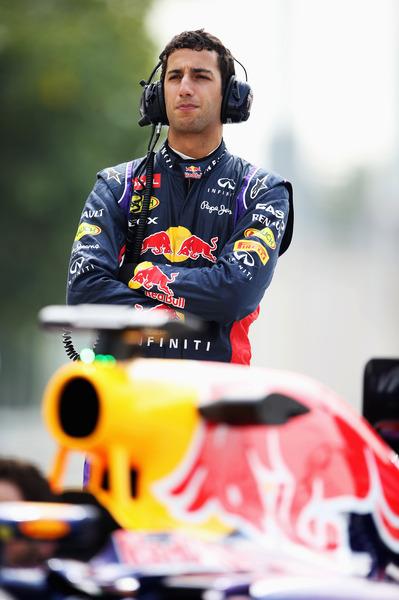 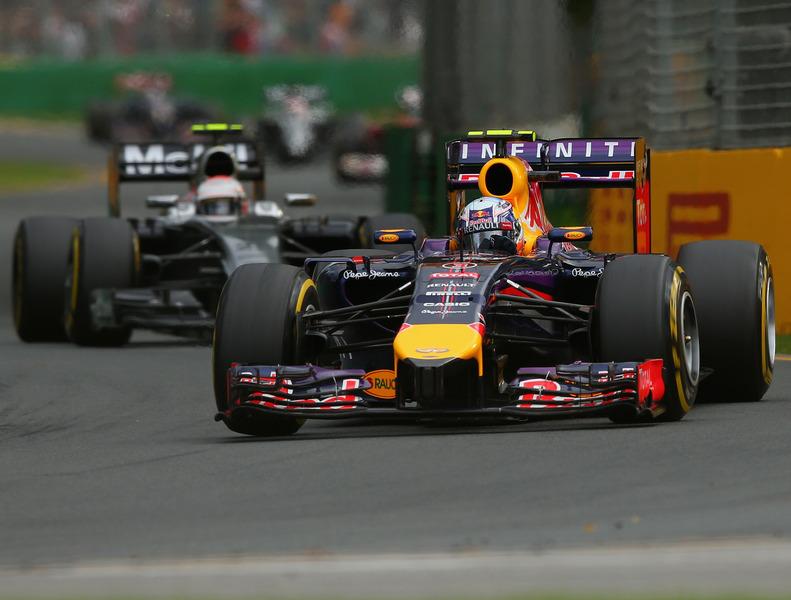