Just days after a disappointing result in the Supercheap Auto Bathurst 1000, Rick Kelly announced his retirement from full-time driving in Supercars, effective immediately.

In a statement and video released on 26 October, Kelly described the challenges of the 2020 season – developing the Kelly Racing Mustang and dealing with the impact of COViD-19 – but didn’t elaborate as to why he chose this particular time to step away from full-time driving.

“While the 2020 season draws to a close, so does my full-time Supercars driving career,” Kelly’s statement said.

“Firstly, I have really loved the opportunity to drive the Castrol-backed Ford Mustang in its first year with Kelly Racing. 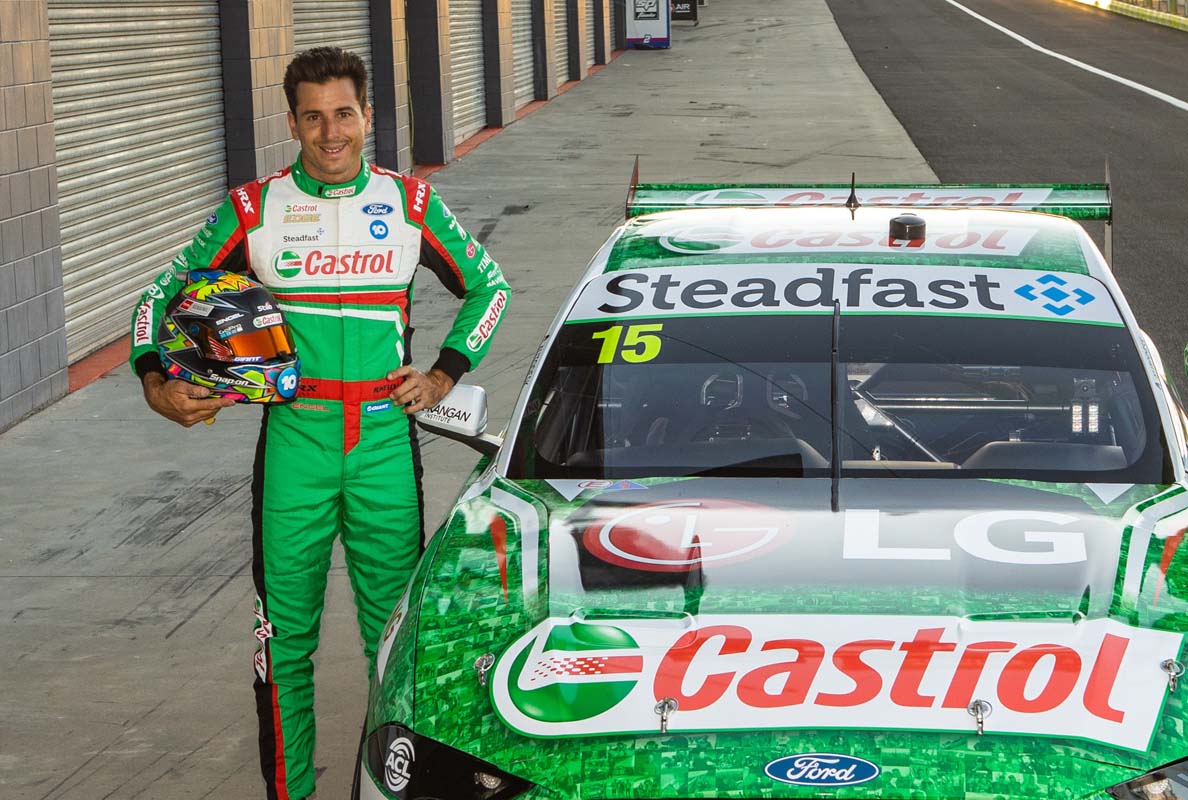 “It hasn’t been the fairy-tale ending that I would love to have gone out with, but I have to step off the merry-go-round at some point and I personally feel that the right time is now.

“Whilst as a driver you always want to win, and externally your on-track results hold the biggest influence on your report card, and as you’d expect from any athlete, I’ll leave wanting more.

“But one thing’s for sure, I will step away satisfied with having always given my best and never giving in, no matter how far back we were. On the whole, I’m proud of what we have achieved as a team over the last decade.

“As far as what’s next for me, I’m really not too sure – I’ve put every bit of energy I had in 2020 into the [Kelly Racing] program and trying to do the best job on the track and, obviously, for the sponsors, as well.

“Now that’s all done and dusted, I’m going to sit back and reflect on the 20 years I’ve had [in the sport], because I haven’t really done that. I’ve always worried about what’s happening  next, not what’s happened in the past, so I will take a bit of time to do that, relax and work out what the next project is for me – and grab it by the balls and see what I can make of it!”

Kelly Racing will continue in 2021, and while the driver lineup has yet to be confirmed, don’t be surprised to see Rick in action again, as the “full-time” element in his statement leaves the door open for the 37-year-old to suit up as a co-driver for the enduros.