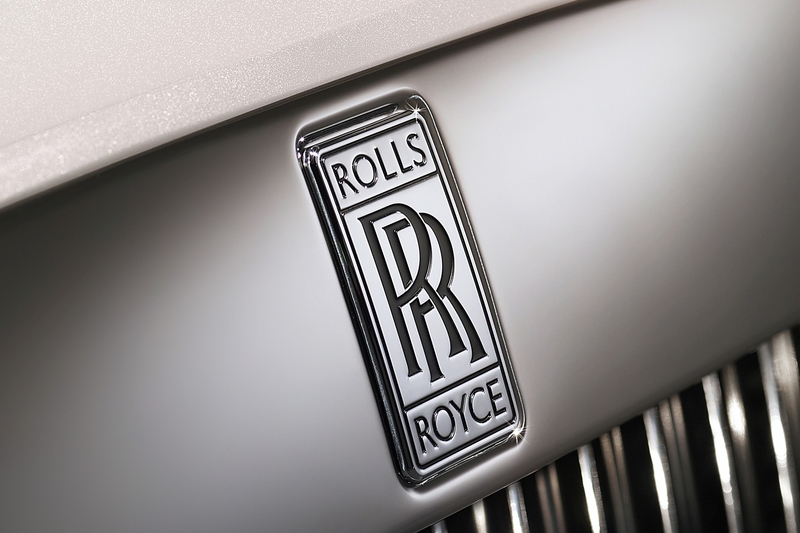 The result marked the third successive record-setting year for Rolls-Royce, and reflected sales growth across a range of top-end automotive brands for 2012.
Rolls-Royce celebrated a sales record for 2012, delivering 3,575 cars to customers for the calendar year. This represents the highest annual sales total in the 108-year history of the prestige automobile company.

The result marked the third successive record-setting year for Rolls-Royce, and reflected sales growth across a range of top-end automotive brands for 2012. North America overtook China as Rolls-Royce's most successful sales region last year, but two of the top-performing dealers were still located in China.

Much of Rolls-Royce's recent success can be attributed to the "entry level" Ghost model, which makes up the bulk of Rolls-Royce sales. A new Ghost model is set to be launched in 2013, joining the Series II Phantom, which had its local launch late last year. The Rolls-Royce 'Wraith' (a coupe version of the Ghost sedan) is also to make its debut in 2013.

The new Rolls-Royce, as evidenced in the new-style Phantom and Ghost, will celebrate its 10th Anniversary this year at Goodwood in the UK. 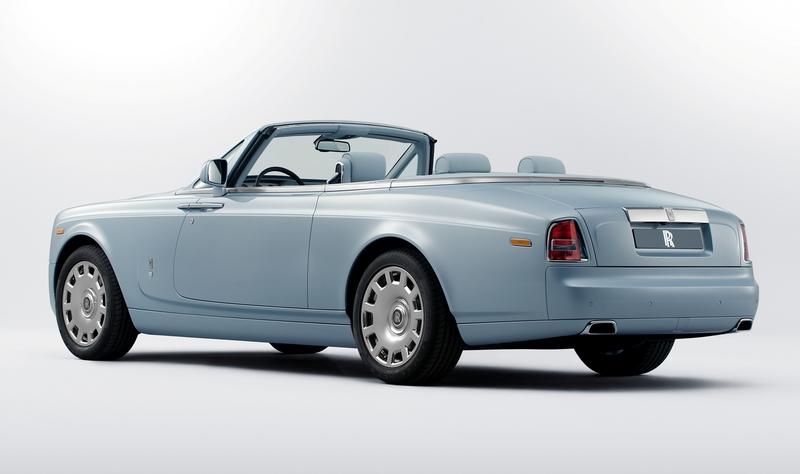 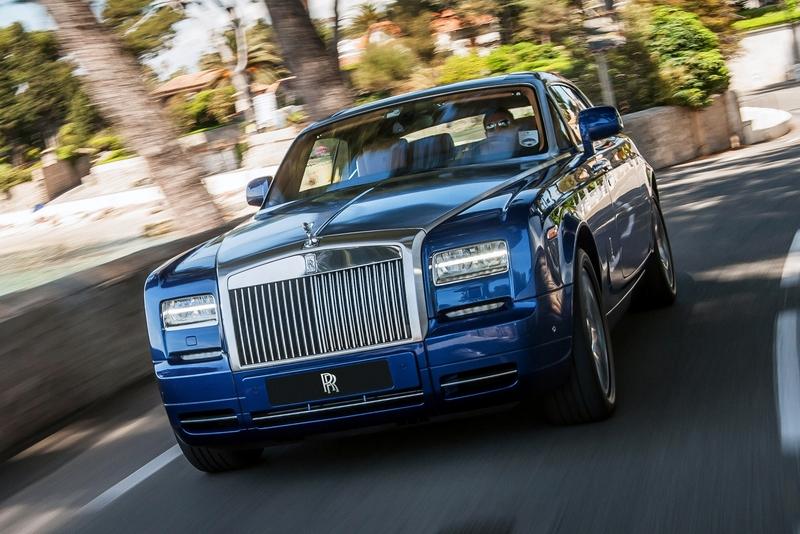 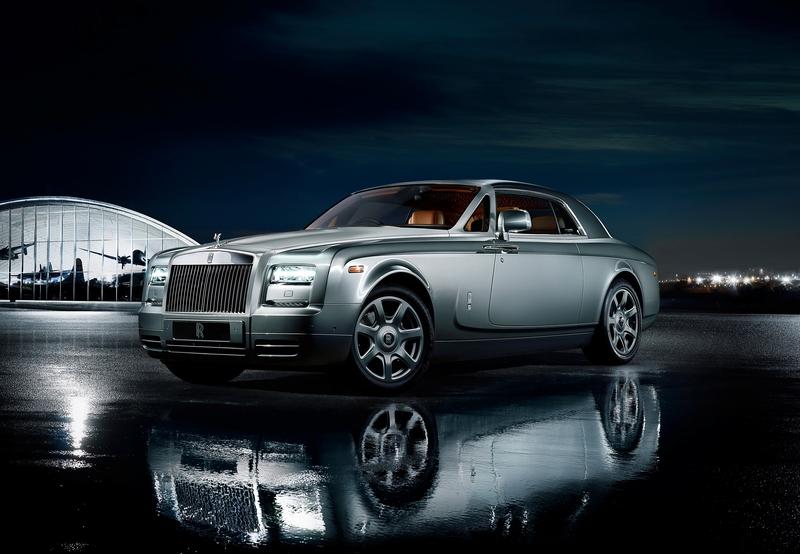