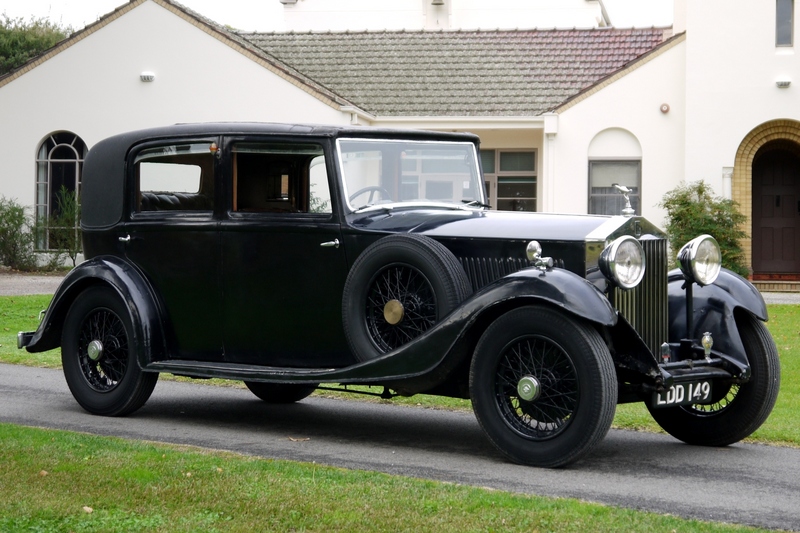 Shannons Melbourne Winter Classic Auction on July 1 saw a mixed bag of vehicles, with an equally mixed range of results.

Sales overall were patchy, with expected good sellers and popular models failing to reach their reserves, while those that did sell tended to be from the British and European manufacturers, rather than American or Aussie marques.

Top seller was a 1933 Rolls-Royce 20/25 HP, fitted with a stylish H.J. Mulliner 'Sports Saloon' aluminium body. Patinated, but generally well preserved, the 20/25, described as being the same model as that used in TV Series 'To The Manor Born,' had been with its first owner for almost 60 years before being acquired by the vendor.

The interior, like the exterior, was left in its well-worn condition by the vendor, with the tan leather seats inparticular showing the wear of the decades. However, the timber dash and door trims defied the condition of the rest of the interior, and overall, the Rolls was complete and in presentable original condition.

The 3.7-litre 6-cylinder engine had been rebuilt and a new clutch fitted prior to the auction. The 20/25 HP was Rolls-Royce's best-selling model during the austere 1930s, and as such, there are more survivors than other models from the same period. This particular example, in striking black, was expected to sell in the $42,000 to $48,000 range, and fell exactly in the middle of that bracket, hammering for $45,000.

Close behind this was a 1954 MG TF, which sold for an impressive $37,000. Given its multiple concours-winning condition, the price achieved for the red over tan leather convertible was unsurprising, with the engine bay and interior just as impressive as the externals. A similar condition MG TD was passed in, while an MGB MkII roadster sold for $5,000.

A rare 1968 Bristol 410 sedan was another good-selling Brit. One of only around 79 examples believed built, and believed to have been in storage for more than a decade, the 410 was fitted with a Chrysler 318 V8 and 3-speed auto, with the interior, trimmed in typical Bristol style, featuring burgundy leather upholstery and walnut dash trim and door cappings. The Webasto folding sunroof made this rare Brit extra special, and despite the car needing some work, bidders responded, pushing the silver 2-door well past its pre-auction estimate of $18,000 - $26,000 to a very healthy sale price of $32,250.

Bargain of the auction was arguably the 1989 Jaguar XJS with 'TWR kit,' which sold for $8,000 at No Reserve. The metallic blue coupe featured a near-flawless bone leather interior, only spoiled by some marks to the ice blue carpet. The very tidy engine bay for the 5.3-litre V12 reflected the condition of the rest of the car, including the TWR bodykit and spoiler. The US-style quad headlights may have been a mark against a higher sale price, but the low price is probably more a reflection of the ongoing 'unloved' status of the XJS.

Another relative bargain was a 1964 Cadillac Coupe de Ville, with Lober RHD conversion, which sold, at No Reserve, for $9,000. Finished in gold with a white vinyl roof and gold & white interior, the Caddy had a scruffy engine bay, but the rest appeared in good condition. Another No Reserve lot that sold well was a 1975 ZG Fairlane 500 sedan, finished in Apollo Blue with a vinyl roof, but carrying a few scrapes and marks, that went for $6,000.

Of the Sunbeam trio that were publicised ahead of this auction, the 1969 Rapier fastback sold within its estimate for $15,000, while the No Reserve 1949 Sunbeam Talbot reflected its 'project' status to sell for $500 - a relative bargain. The restored 1953 Sunbeam-Talbot MkIIA sedan fetched $4,500.

For full details and further results from this auction, go to www.shannons.com.au 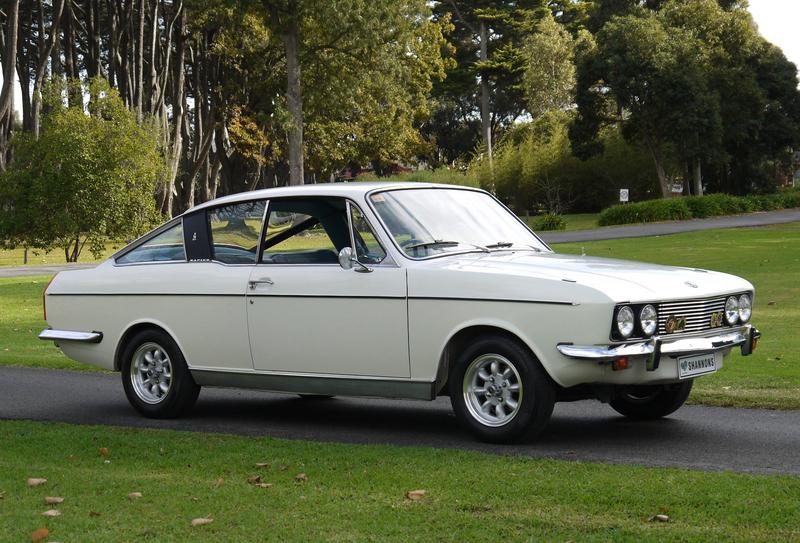 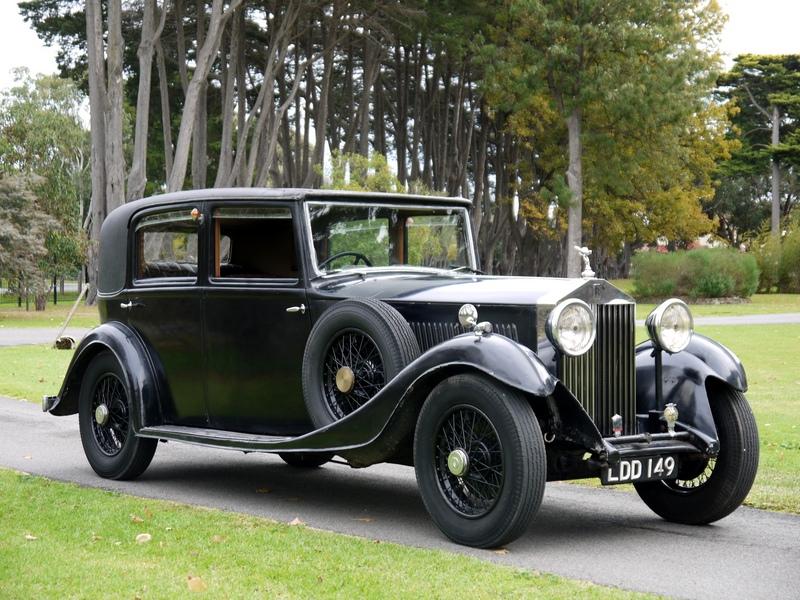 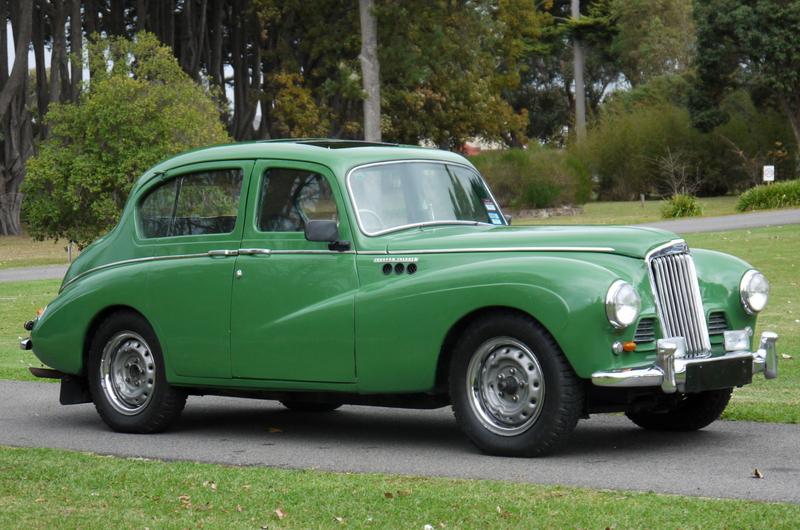 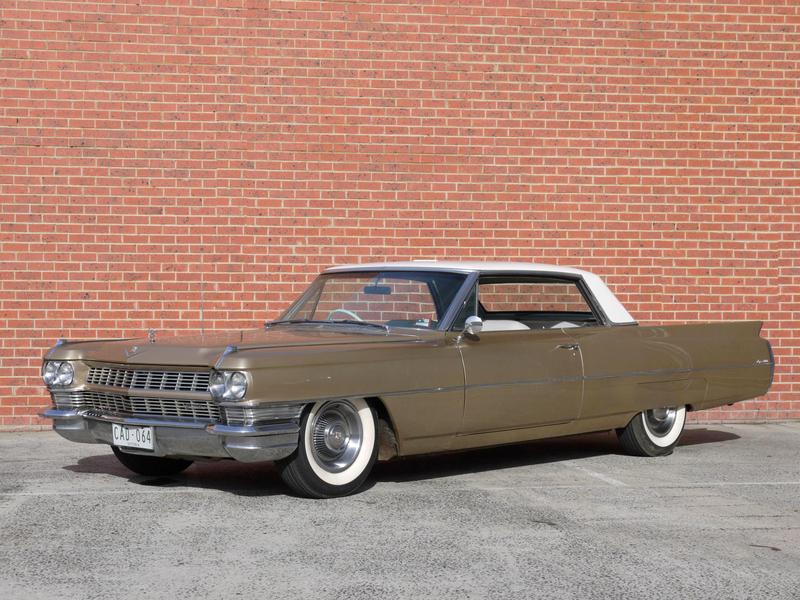 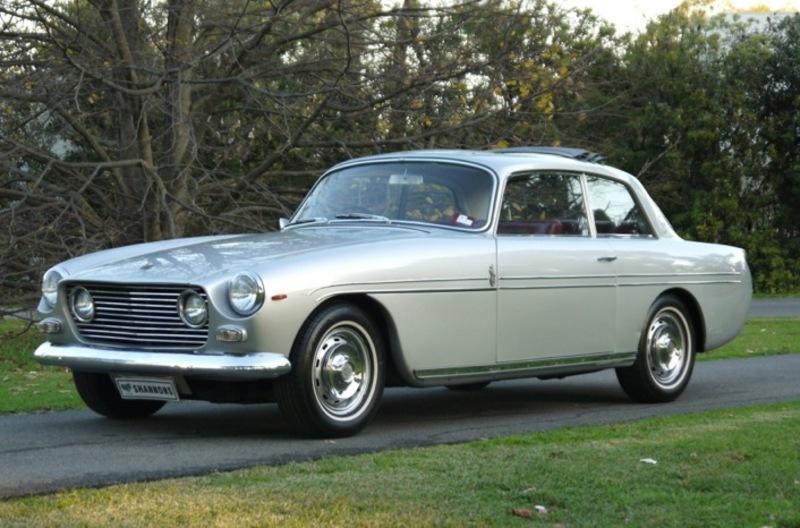 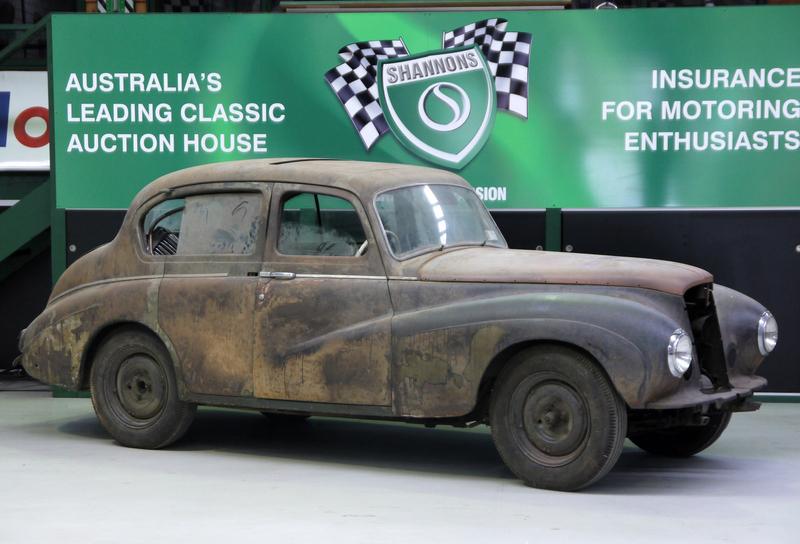