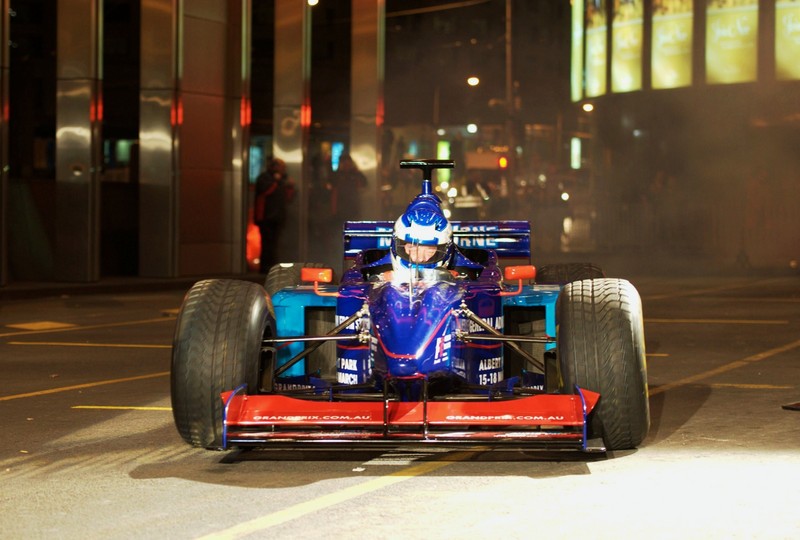 Paul Stoddart arrived in style!
Former Minardi F1 team owner and confirmed revhead Paul Stoddart made sure his arrival at the Melbourne premiere of "Senna: No Fear. No Limits. No Equal." on July 20 didn't go unnoticed by arriving in an F1 car!

The premiere of the award-winning documentary on the career of Ayrton Senna was hosted by the Australian Grand Prix Corporation and held in conjunction with the launch for the 2012 Australian Formula 1 Grand Prix. Stoddart drove the Minardi F1 two-seater, with a competition winner riding shotgun, along Clarendon Street and on to the Crown Entertainment Complex on Southbank for the premiere. Proving that F1 cars - even two seater demonstrators - aren't easy to drive, Stoddart stalled the open wheeler just short of the red carpet!
At Crown, Stoddart joined past and present racing luminaries like Mick Doohan, Mark Winterbottom, John Bowe, Wayne Gardner and Steven Richards, along with a swag of other luminaries from the world of business, AFL and TV.

Directed by Asif Kapadia and written by Manish Pandey, Senna has been widely applauded for its insight into the man as well as his career. The documentary chronicles Senna's short but brilliant career in Formula 1, and uses recently released race footage and Senna family movies to give a previously unseen insight into what made the three-time Formula 1 World Champion so brilliant. Audiences at the premiere echoed the praise Senna has already received around the world, but were perplexed by segments of the film that were broadcast in Portuguese - without subtitles!

Senna is set for general release on August 11.

All images courtesy of Russell Colvin. 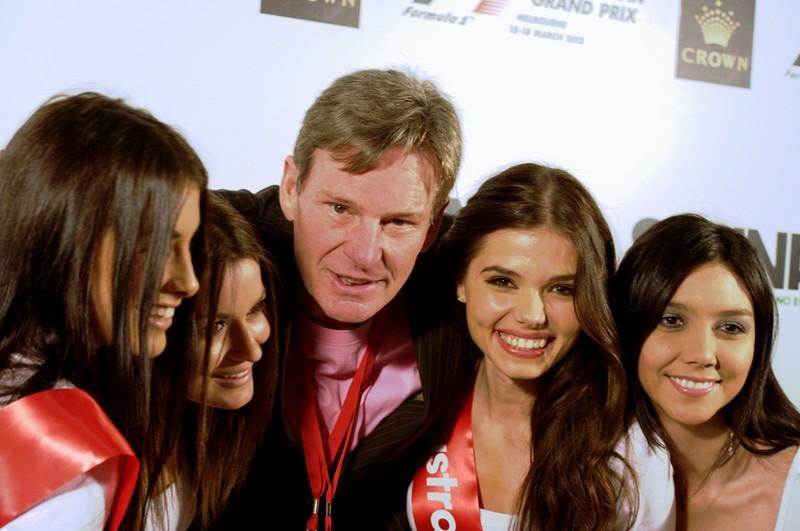 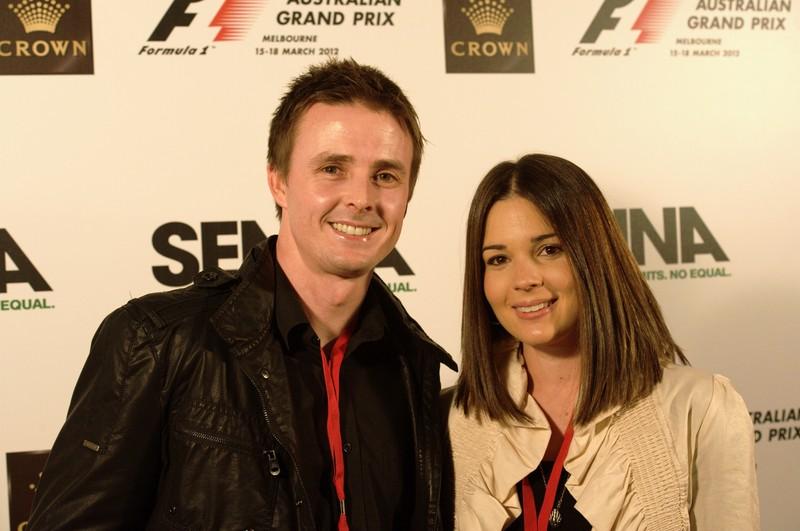 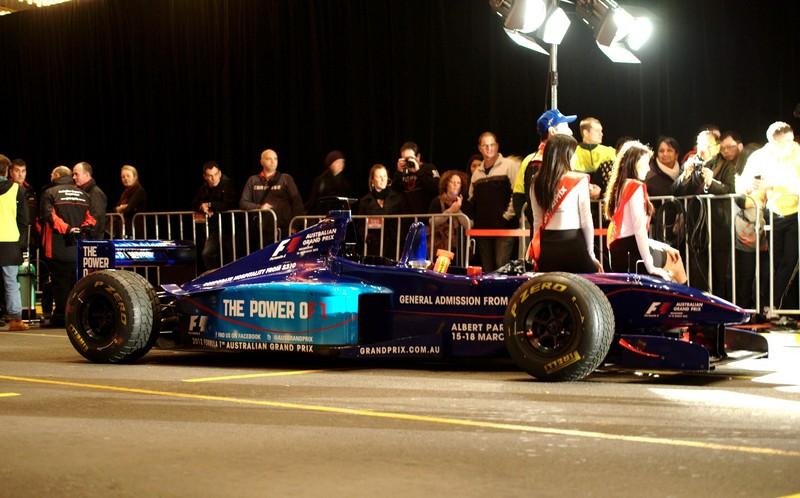 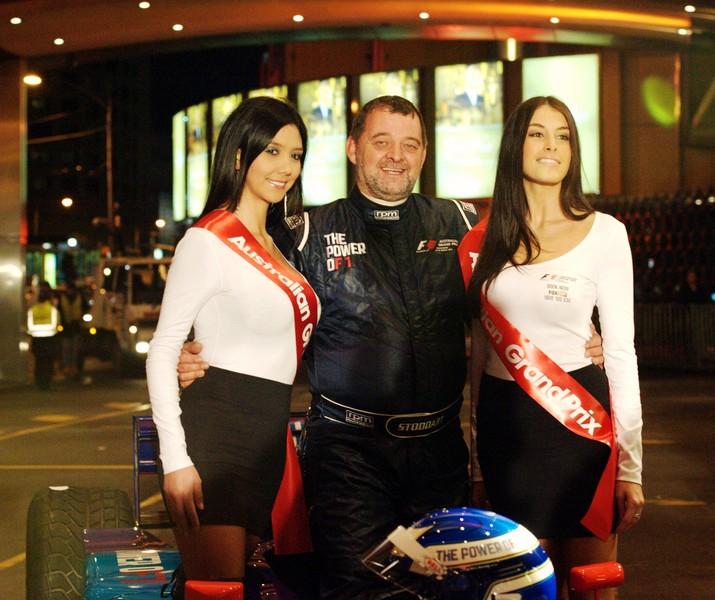 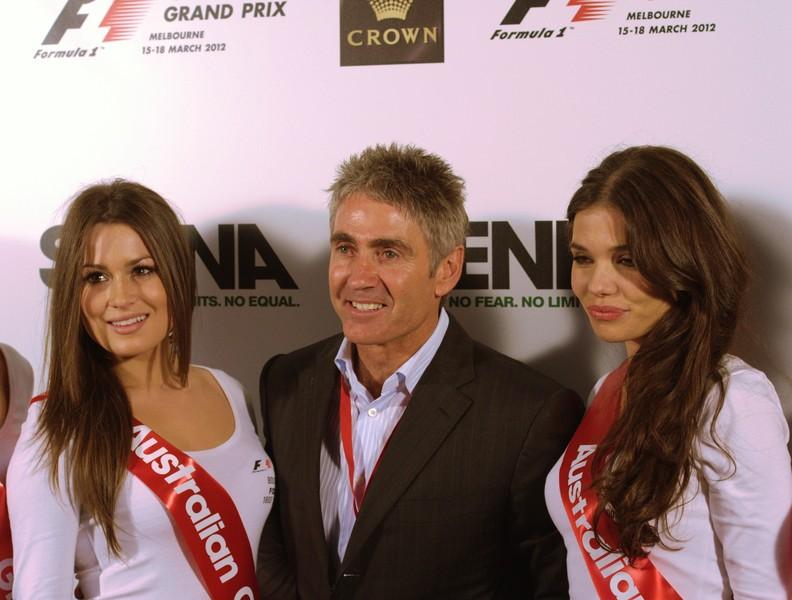 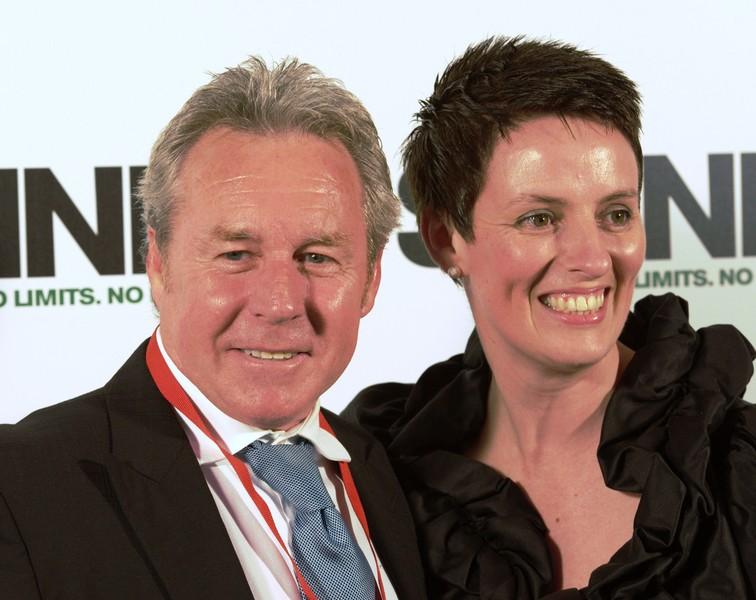