Originally created by Warne in 2011 as one of eight special edition 'Designed By' series Hot Wheels cars to be released this year, the Spin King hit retail shelves yesterday. Only a limited number of the 'Spin King' cars will be available, which is sure to make it a hot item with collectors.

Warne, who reportedly had Hot Wheels cars as a kid, was given creative control and worked closely with the Hot Wheels design team to conceptualise, design and guide the development of the car - adding all of his own personal touches. The result - dubbed the 'Spin King' - features a triangular flaming exhaust, a large, Ferrari F50-style rear spoiler and flowing monocoque body that rolls from the wing, through the sides and down to the front end giving the car a sleek, sporty style.

There are touches of both classic and modern luxury sports cars in the design, which is finished with black rims and black over electric blue paint to bring the car to life. The car also features Warne's signature cricket and footy shirt number 23, which features on both the side of the rear spoiler and on the engine cover.

"I've always had a passion for cars," said Shane Warne. "I used to play with Hot Wheels cars as a kid, so when they offered me the chance to design my own, I jumped at it.
"I loved every minute of the design process and working with the team at Hot Wheels was great fun. The 'Spin King' is a fusion between all of my favourite fast cars and it's been great seeing my vision come to life."

"Warnie really worked hard on his design and initial feedback to the car has been great. We expect this to be a real hot seller," said Australian senior brand manager Damian Black.
"Since hitting the market in 1968 Hot Wheels™ has produced more than four billion model cars worldwide, making it the world's biggest car manufacturer. We think that the 'Spin King' is one of the most impressive models we've ever released."

Warne joins a select group of men and women, including US NASCAR racing stars Danica Patrick and Dale Earnhardt Jnr, Moto GP champion Jorge Lorenzo, and F1 driver Felipe Massa who have designed and created their own bespoke Hot Wheels vehicles, now being sold all over the world. 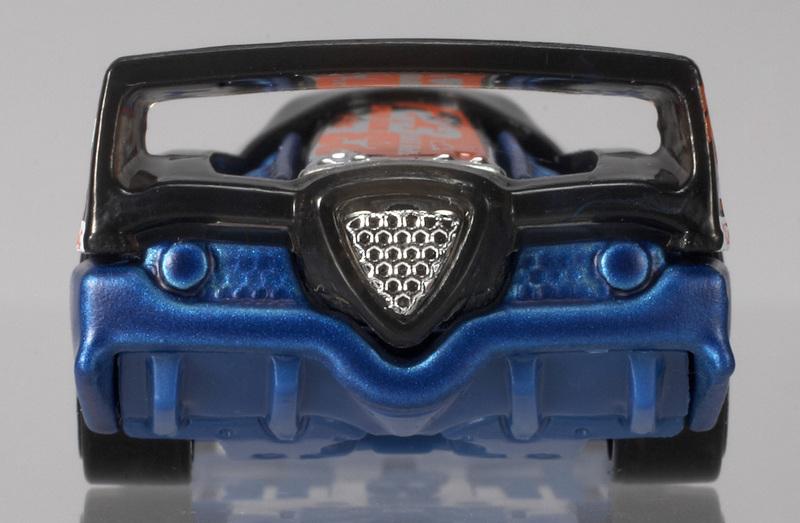 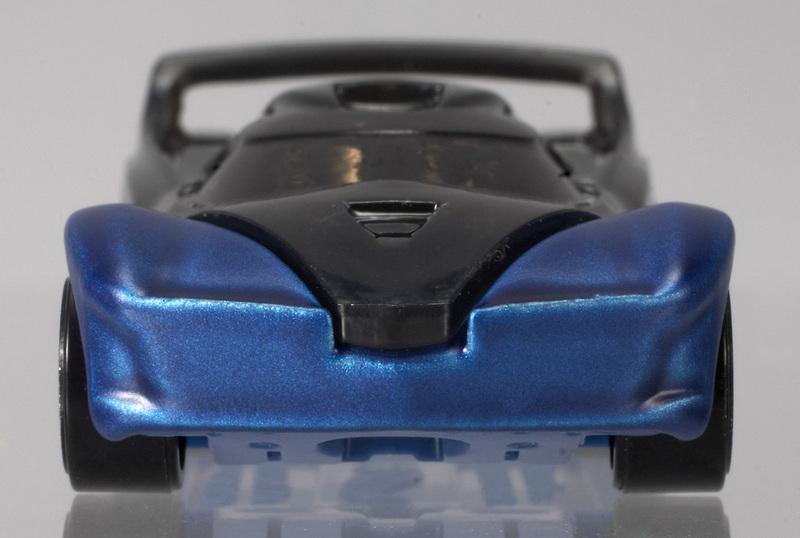 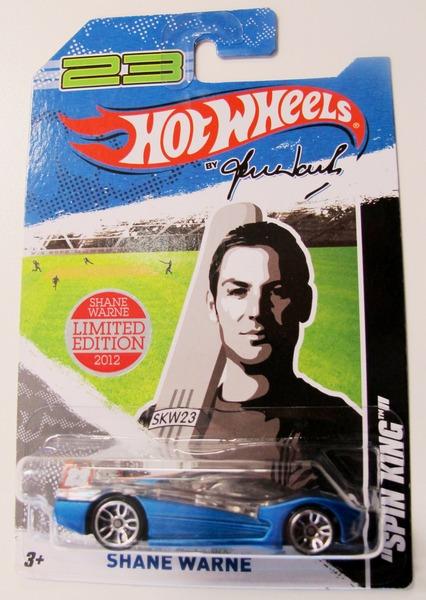 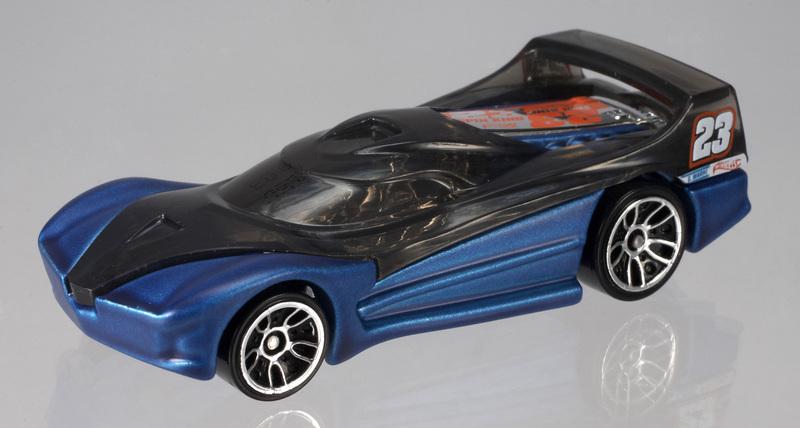