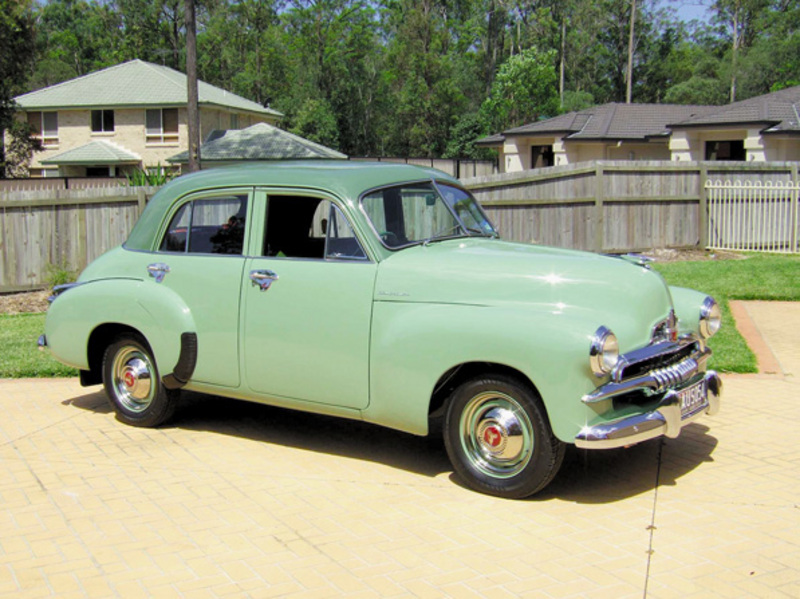 The Stutz with its Weymann-style fabric bodywork is perhaps the standout pre-War car of the auction so far, as it is a former concours winner and remains in exceptional condition. The Auburn 8-88 has had only two owners since new and has been in the hands of the most recent of them for the past 35 years. Only 19 of the 7 passenger Open Tourer models were built on Auburn's longest 147-inch wheelbase in 1927 - the last year of the model. The Stutz is expected to sell for around $100,000 and the Auburn to attract bids in the range of $70-$90,000. Also confirmed for the auction is a former National concours winning 1953 Holden FJ Special Sedan, which Shannons expect to sell for $20-$30,000. Hero muscle cars already consigned include a fully restored and documented two-owner 1972 Chrysler Valiant Charger R/T E49, an unmolested metallic blue with white interior 1970 Dodge Charger R/T (with the desirable 440-cid Magnum V8 and 'pistol grip' 4-speed manual combination) and a rare and immaculate triple-black 1973 Plymouth 'Cuda with its original 340 V8 and very rare 4-speed factory manual.

A number of Mustangs will also be going under the hammer, including a fully restored and stunning right hand drive 1965 convertible finished in rare Congo Green and a concours standard and well documented 1968 Shelby GT500 in Candy Apple Red. Held on Sunday February 10, the final day of the Show, the auction will feature up to 30 specially selected cars plus a number of items of memorabilia and significant heritage number plates. Shannons also expect to auction some desirable 'Q-plates' in the auction. Until now, these have been sold through a separate pre-Motor Show auction staged by Personalised Plates Queensland. "We have identified Brisbane as the perfect location for a new Shannons regional auction house in 2008 and the Brisbane Motor Show is the ideal place to stage our third major annual national auction," said Shannons National Auction Manager Christophe Boribon. "The demand for this has come from our Queensland insurance and auction customers."

All lots in the auction will be on display free to the public in the Concourse area of the Brisbane Convention and Exhibition Centre at South Bank throughout the 10 days of the Motor Show. Shannons' move to stage its third major annual auction in Brisbane follows the company's now historic association with both the Melbourne and Sydney Motor Shows. Shannons brought classic vehicle auctions to Australia in 1981 to meet the demands of this expanding market and now conducts Australia's largest collectable vehicle auctions, selling up to 1,000 vehicles, memorabilia items and number plates a year at major national motor show and regional sales around Australia. 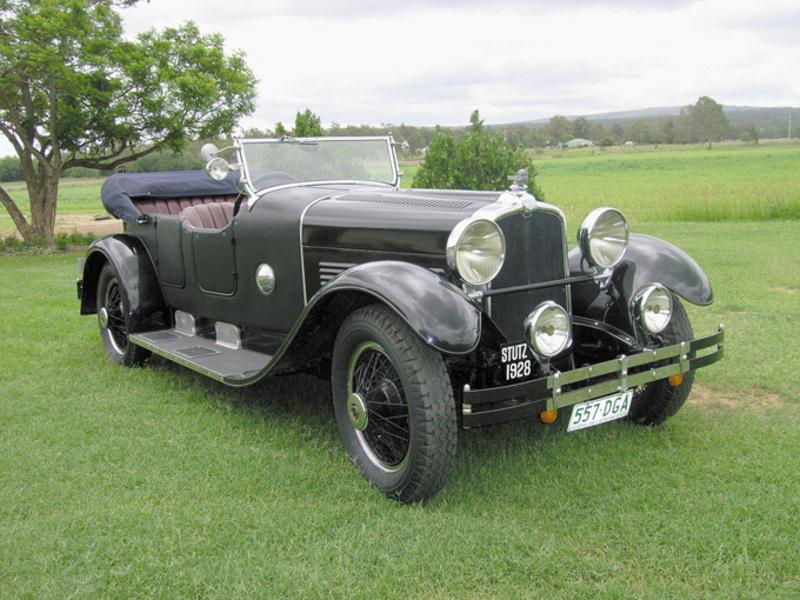 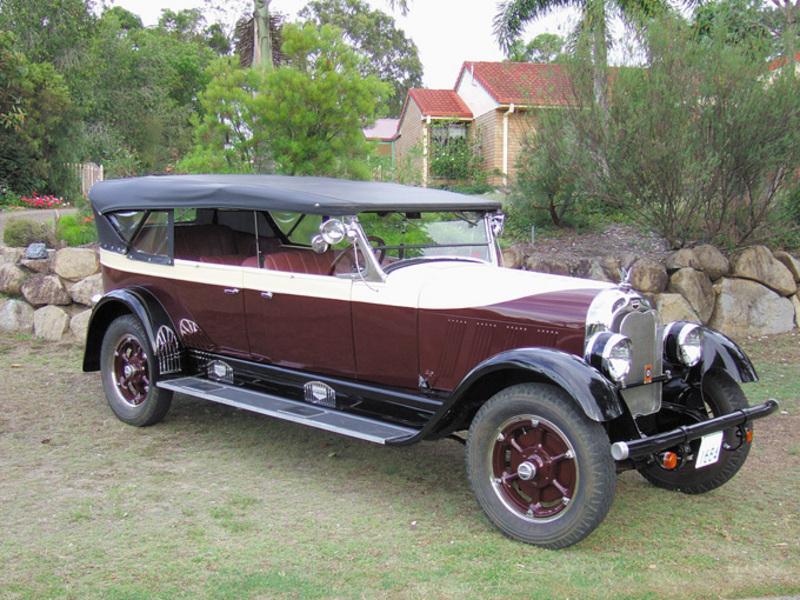