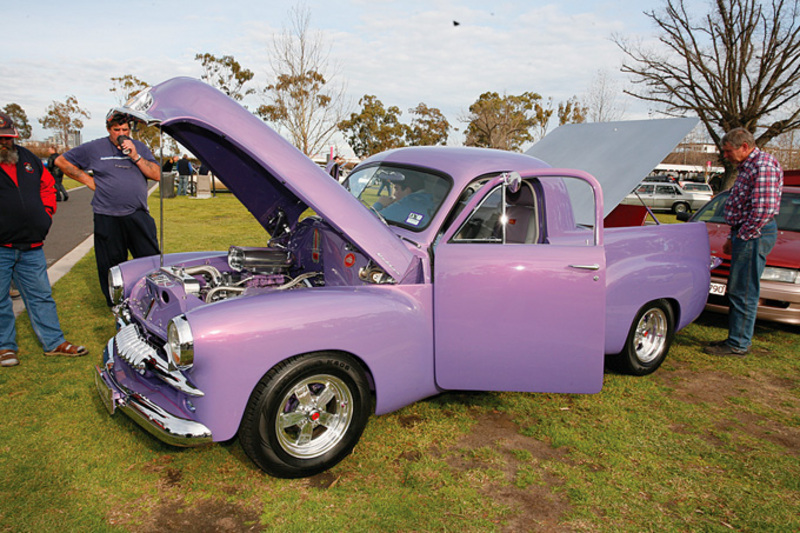 Despite threatening weather, there was a good turnout of vehicles, covering the gamut of Australian made and assembled models. Naturally, Holden and Ford were well represented, with a number of Chargers and Valiants flying the Aussie Chrysler flag. BMC Australia rated a mention, along with one or two ring-ins as well! There were also some rarities and customs to be seen, like a rare XP Falcon 'Squire' wagon and HRT 'Z Series' Clubsport. HSV/HDT had an impressive club display, but were trumped by the FPV and XR Ford Performance Club, who picked up best club award trophy.

Shannons Award for a vehicle not manufactured by the big three: Bob Stafford Mini 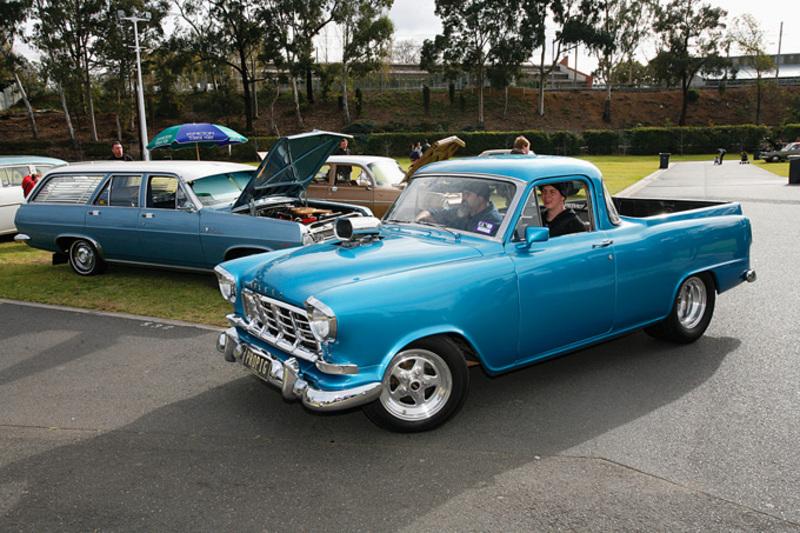 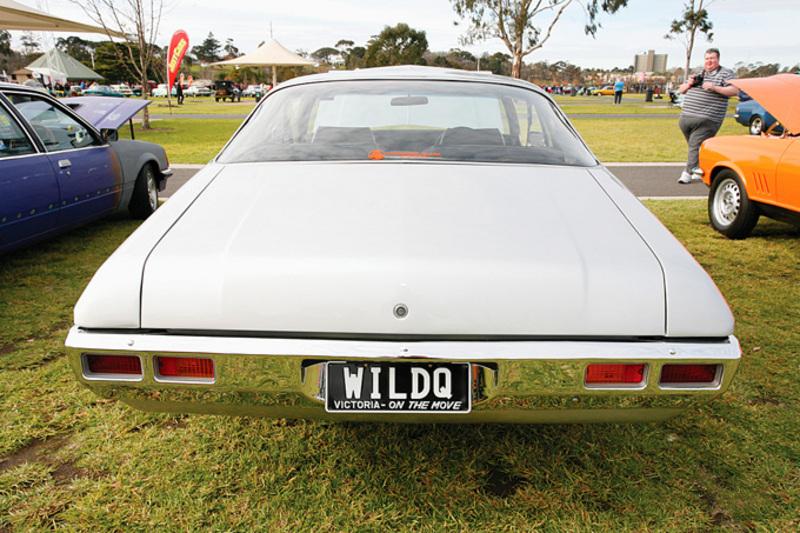 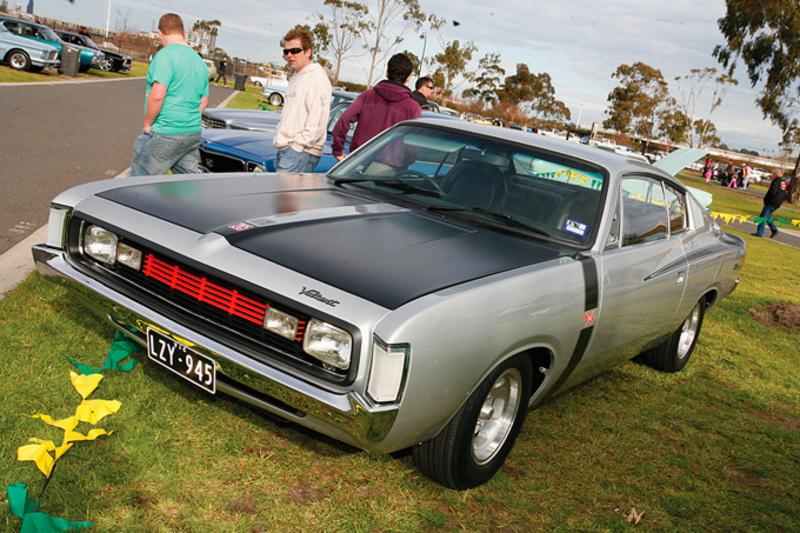 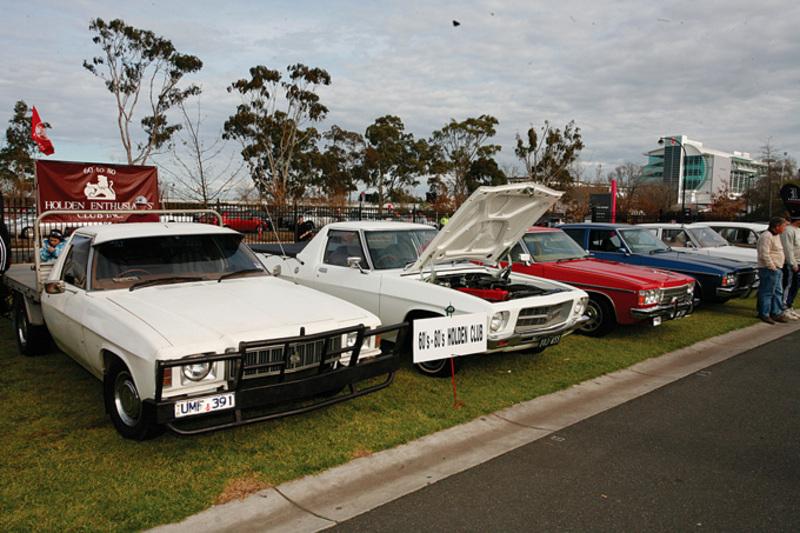 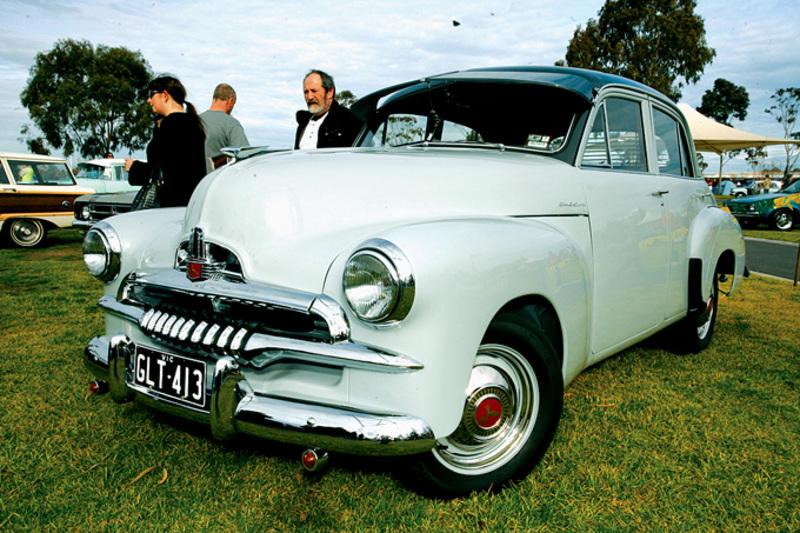 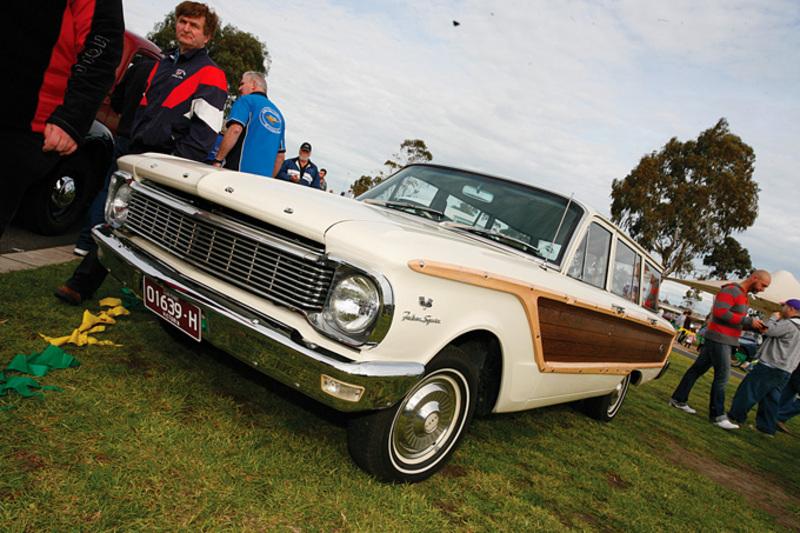 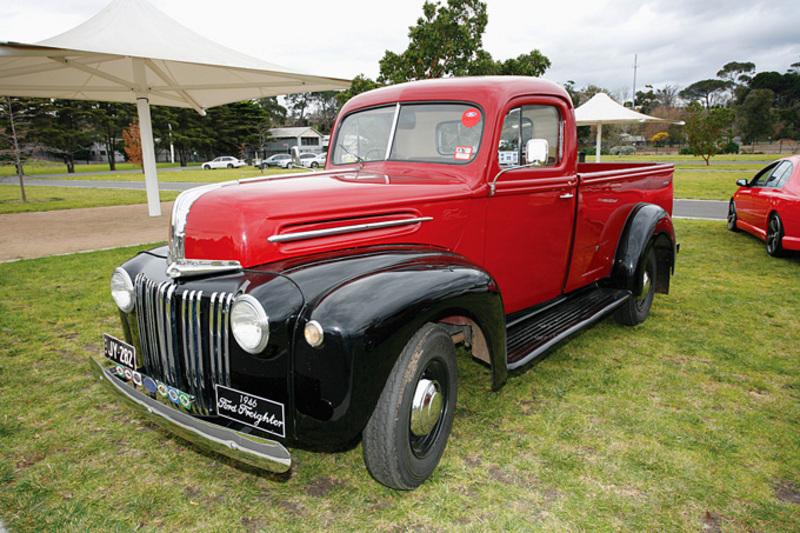 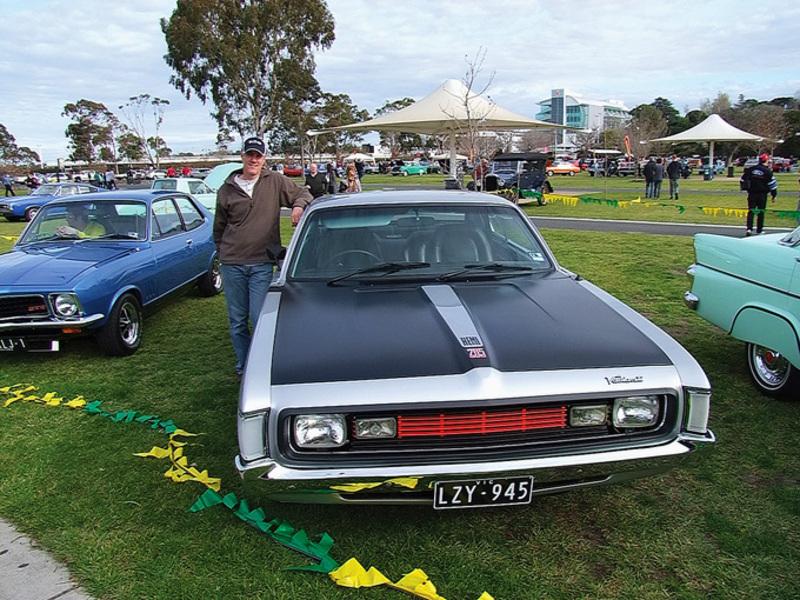 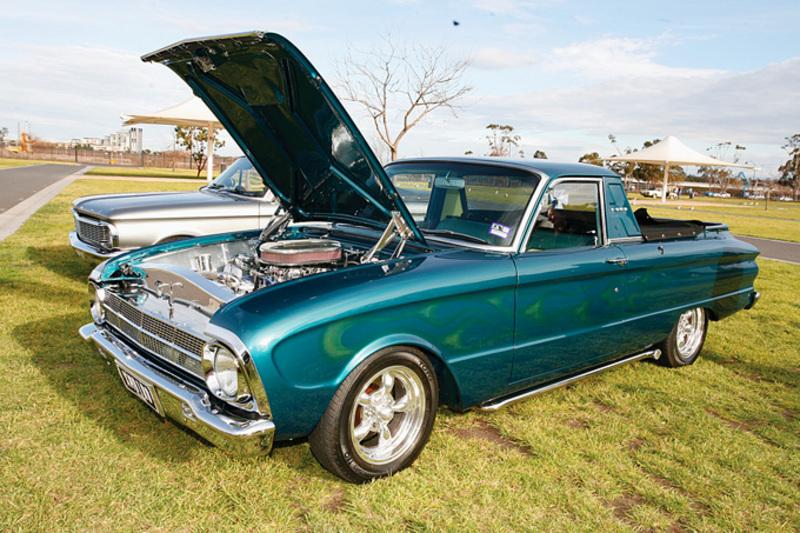 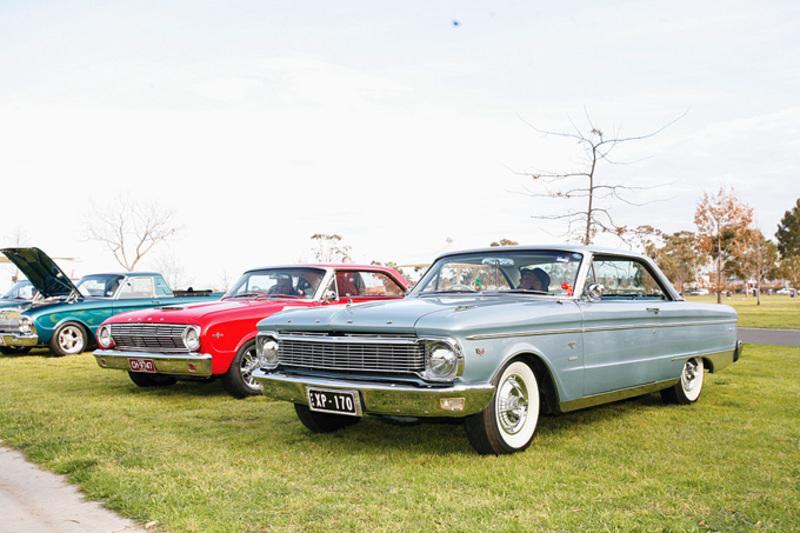 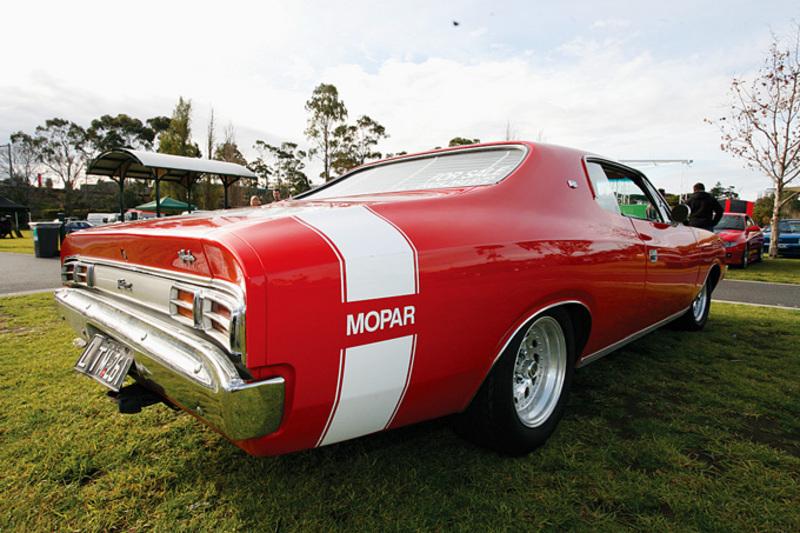 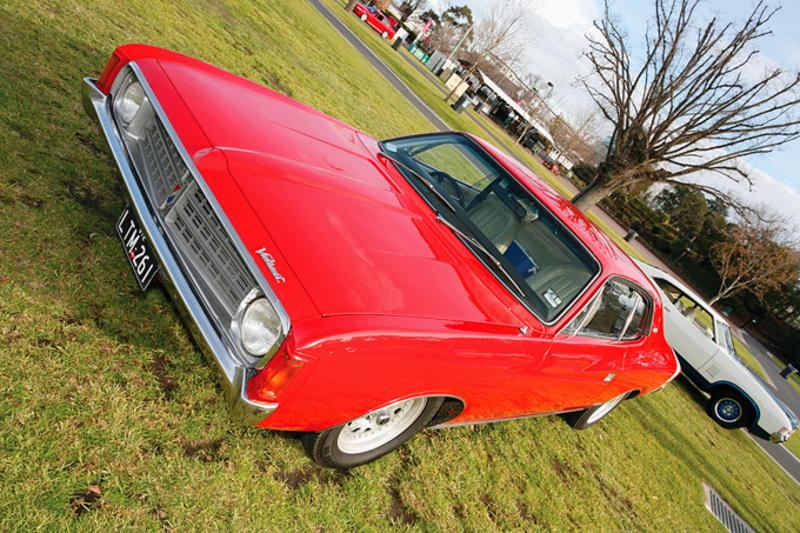 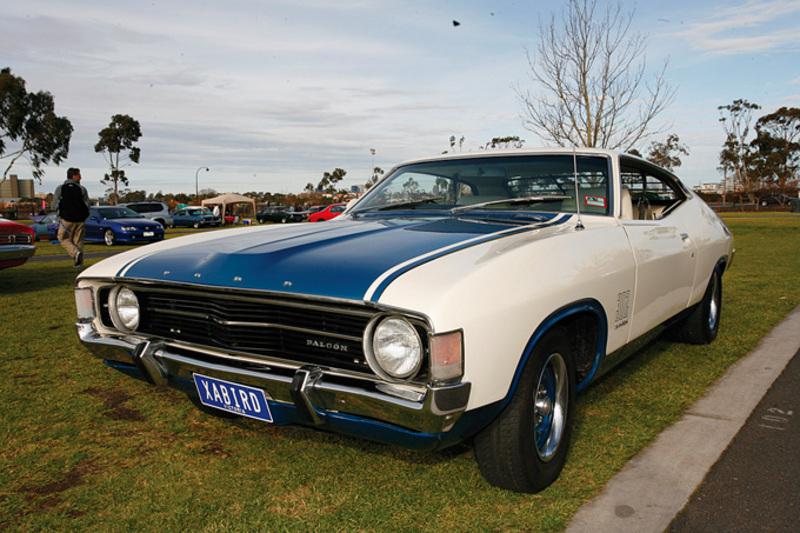 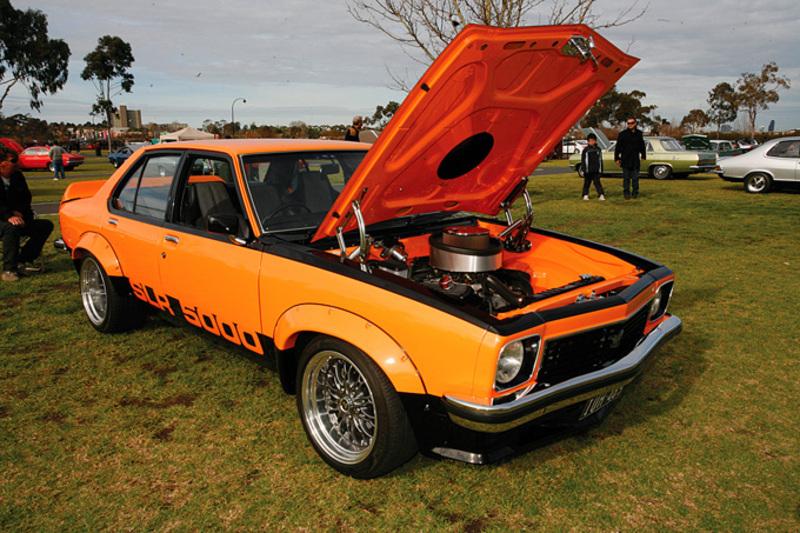 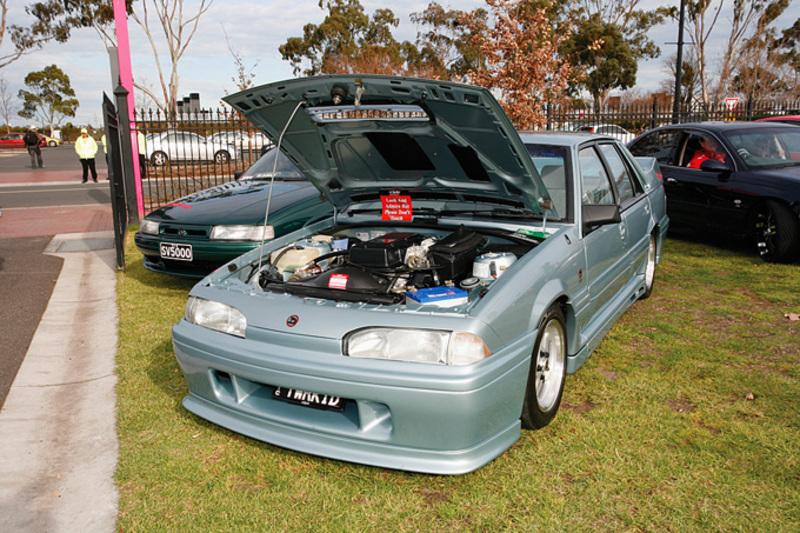 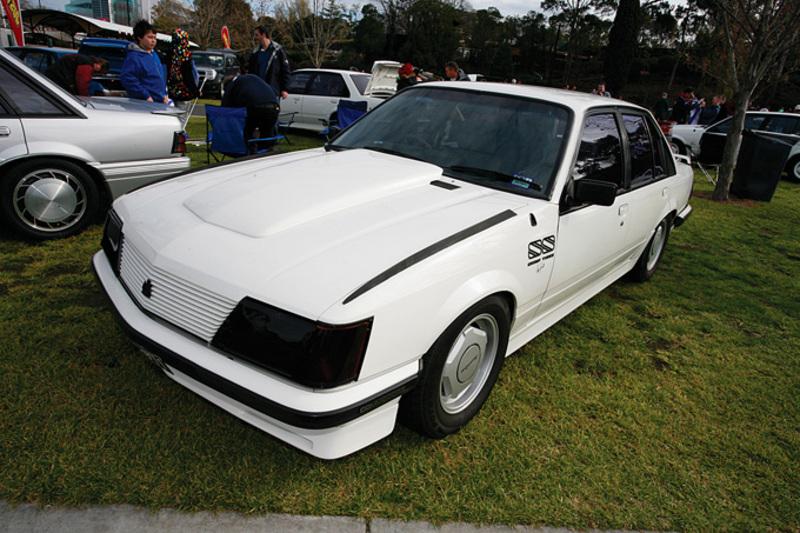