A 1977 Holden Torana A9X sedan that had languished silent and neglected behind a block of flats near inner Melbourne for 12 years sold for $192,000 at Shannons Melbourne Motor Show Auction - an auction record price for the model. The Jasmine Yellow four door sedan, which emerged in show condition after an exhaustive nine year restoration, was amongst a number of vehicles that comfortably exceeded their guiding price range in the auction. Shannons had estimated that the Torana would sell for $140-$180,000. "The auction was a celebration of high quality cars," said Shannons National Auction Manager, Christophe Boribon. "The vehicles that sold well were all exceptional examples." Other cars to sell well above expectations included a fully-restored, white 1977 LX Torana SS 5.0 Hatchback that brought $53,500 against a guiding range of $25-$40,000; a chocolate brown 1966 Mercedes-Benz 220SE Cabriolet in outstanding condition that went for $67,000 (guiding range $50-$60,000); a meticulously restored black 1966 Mustang notchback coupe that got $51,000 (guiding range $36,000-$42,000) and an award winning red 1962 Volvo P1800 coupe that sold for what is believed to be an Australian record price of $31,500 (guiding range $24-$30,000).

However the standout result was a nicely restored right hand drive 1935 Ford V8 Coupe offered with no reserve that was pursued by over 10 telephone and floor bidders before eventually selling for $47,000 to a West Australian enthusiast - well above Shannons' $25-$35,000 guiding range. Other excellent prices were achieved by a well optioned, matching numbers Summer Gold 1972 Summer Gold Falcon XA GT Coupe that sold for $92,000 and a beautifully presented, low kilometre red 1971 Ferrari Dino 246 GT coupe that brought $180,000. Gregarious American cars from the 'Happy Days' period spanning the late 1950s and 1960s were also in high demand with the crowd of more than 1,000 packed into the Melbourne Convention and Exhibition Centre. Top priced of the Americans was a huge and arresting red and white 1959 right hand drive Ford Galaxie Skyliner with a retractable metal hardtop that sold for $82,000. One lot earlier, an even longer red and white right hand drive 1959 Cadillac Coupe de Ville in stunning condition sold for $73,000, while a 1956 (red, RHD) Ford Thunderbird made $65,000, as did a turquoise and white (RHD) 1955 Chevrolet Bel Air Custom Coupe. 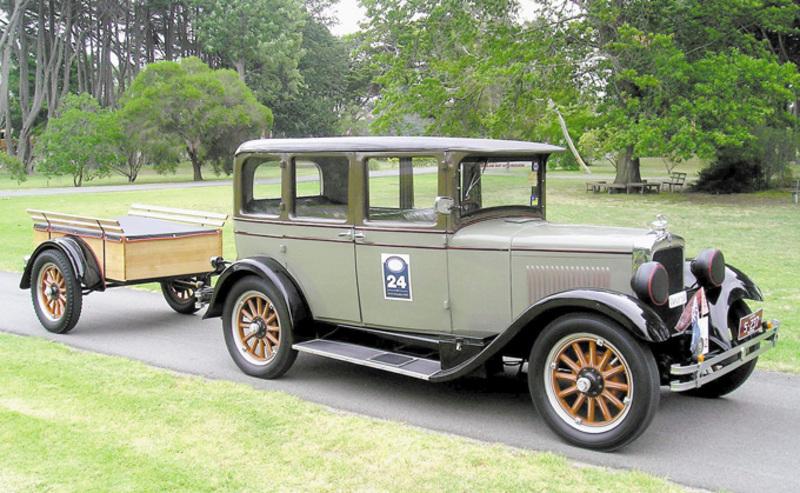 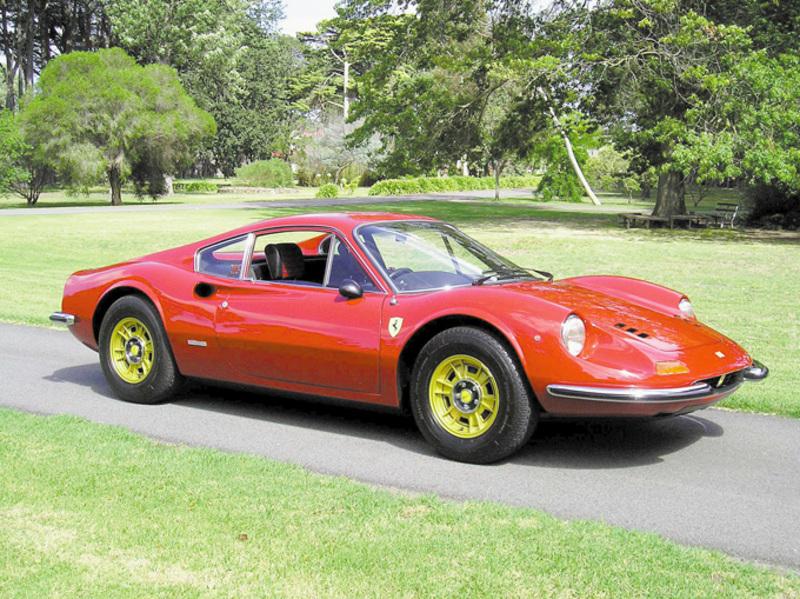 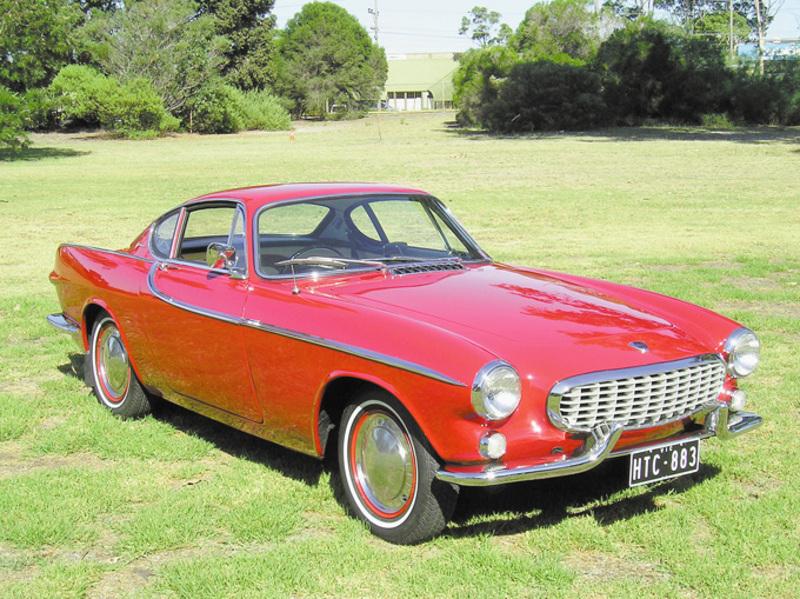