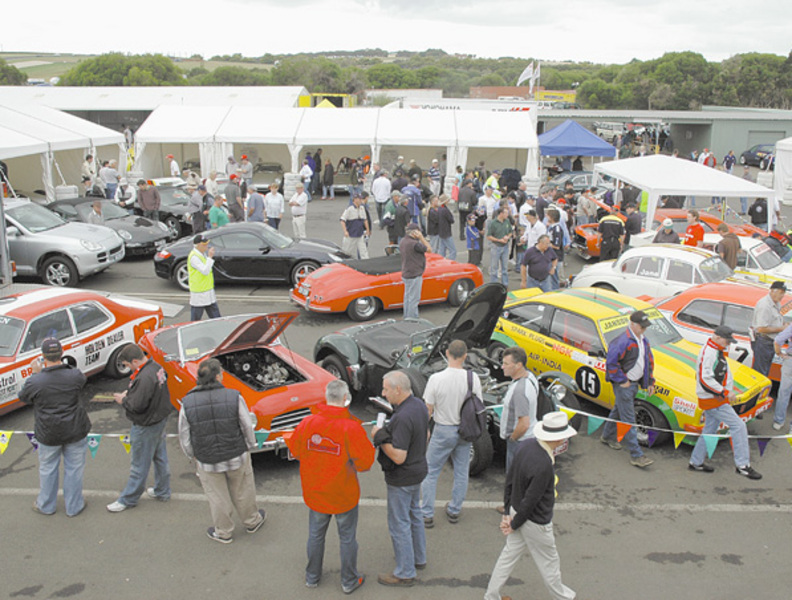 One hundred special high performance cars will be corralled in the newly completed Phillip Island Expo building located opposite the pits on Gardner Straight, with entrants paying just $10 per car for the full weekend at the meeting, including admission for the driver. This is a substantial saving over the $40 two-day adult ticket to the 2009 Phillip Island Classic, while also providing enthusiasts displaying their cars with secure, undercover prime position parking throughout the meeting.

The Torana L34, HDT and Mustang clubs have already promised a total of around 70 cars for the Muster, while iconic Group C and Group A touring cars from the 1970s and 1980s have also been promised. Entry to the Muster, as well as to the paddock area behind the pits, will be free to the public attending the three-day meeting, which commences on Friday March 13. 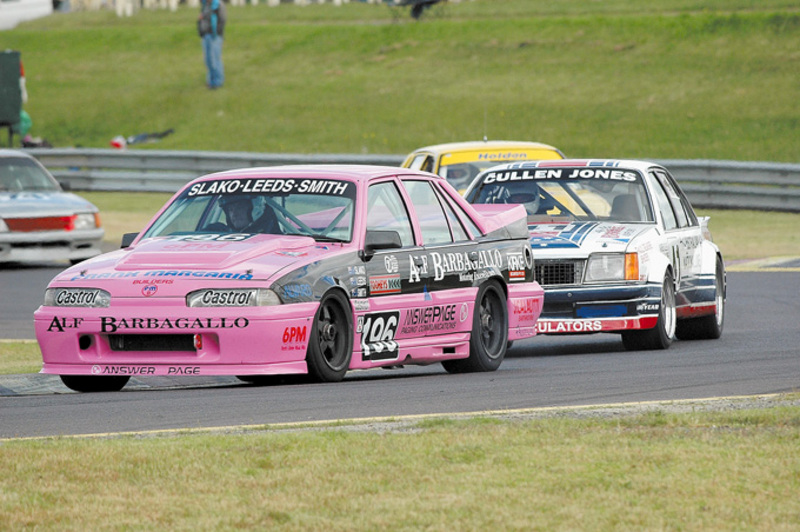