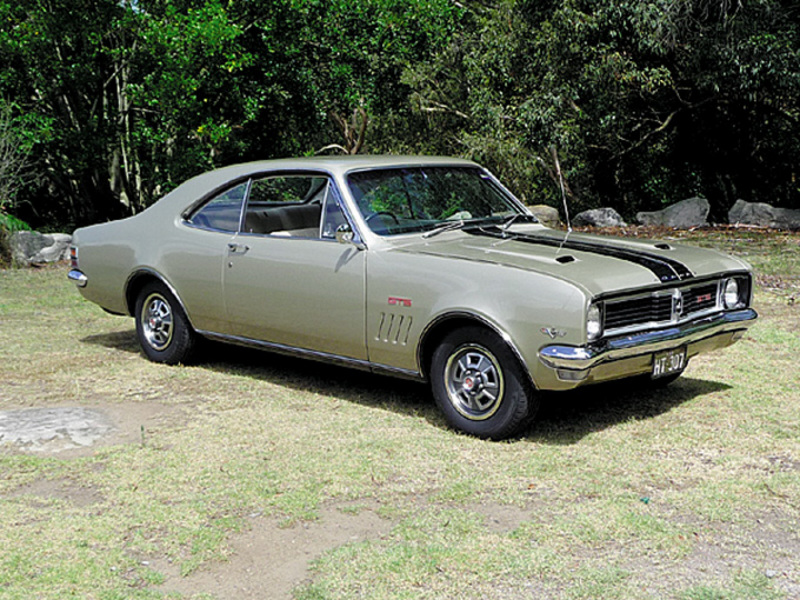 A number of iconic Australian muscle cars, British and European sporting and luxury cars and a collection of black and white NSW number plates, garage memorabilia and model cars resulted in a recession proof catalogue with something for every enthusiast. The silver 1981 Ferrari 308 GTS Targa coupe was purchased from Maranello Concessionaires in the UK and has covered only 33,980 miles since new. It arrived in Australia four years ago in the hands of its third owner and came with full books, and a complete history. One of the unusual vehicles was a 1936 Dennis Fire Truck, which remains a very popular and sought after commercial classic.

The three very realistically priced Australian Muscle Cars in the auction are a striking March 17 (lime) Green 1972 LJ Torana XU-1, a stand-out Magenta E37 Six Pack R/T Charger that had been carefully stored for much of its life and a totally immaculate Platinum Silver 1969 Holden HT Monaro GTS 307 automatic coupe, described by Shannons Sydney auction staff as one of the best they have seen. For those with Champagne tastes but beer budgets, there were some potential bargains amongst the British and European gentry. Sophisticated classics being offered included a well presented 1968 Rolls-Royce Silver Shadow Saloon, a beautiful 1987 Daimler Double Six 5.3 litre V12 Saloon and a collectible high performance 1969 Mercedes-Benz 300 SEL 6.3 V8 saloon. 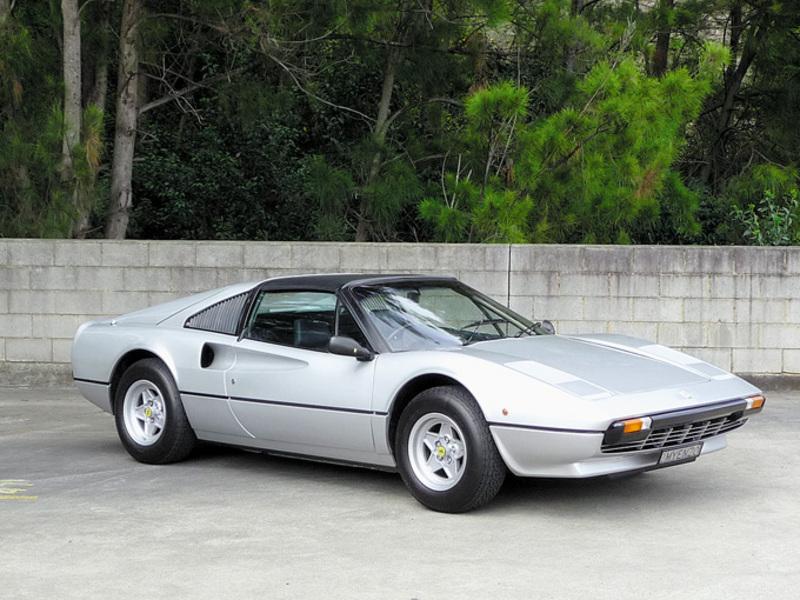 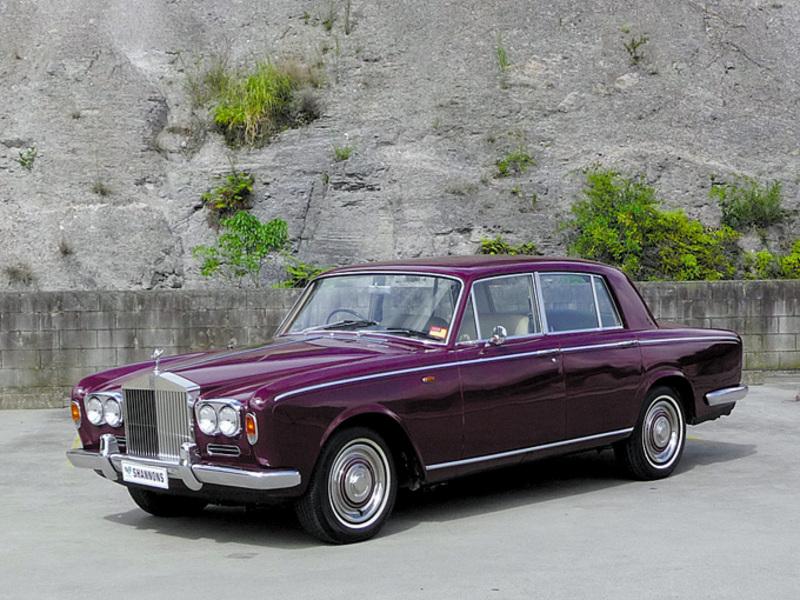 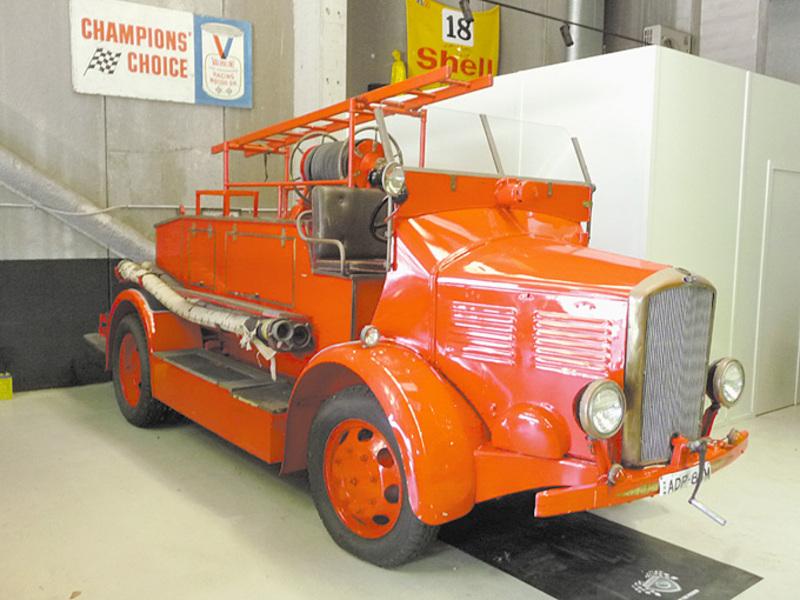