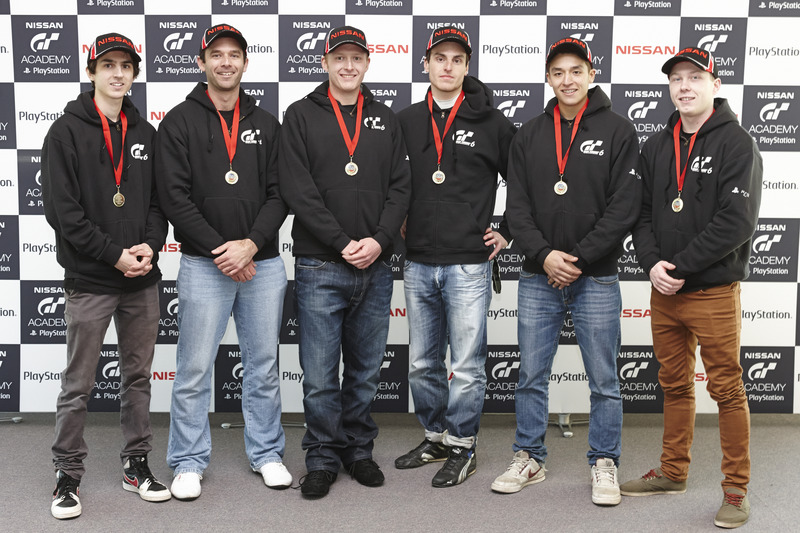 Nissan Australia and Sony Computer Entertainment Australia have confirmed the six Australian gamers that will compete at the Nissan PlayStation GT Academy International Final at the Silverstone circuit in the UK this month.

The Aussie six will now prepare to battle against fellow gamers at the 2014 Nissan PlayStation GT Academy International Race Camp. The Aussies are up against 24 international hopefuls, with the opportunity to compete in on-track evaluations at Silverstone, driving Nissan road and race cars.

The winner of the International Final will get the chance to become a professional race driver, as they're put through an intensive Driver Development Programme to ready them for a drive with Nissan at the 2015 Dubai 24 Hour sportscar race.

The Australian Final to determine the final six was held after fourteen contestants progressed through via 'online play' of Gran Turismo 6 on PlayStation 3, with the other fourteen qualifying via 'live events' held at V8 Supercars rounds and shopping centre events. 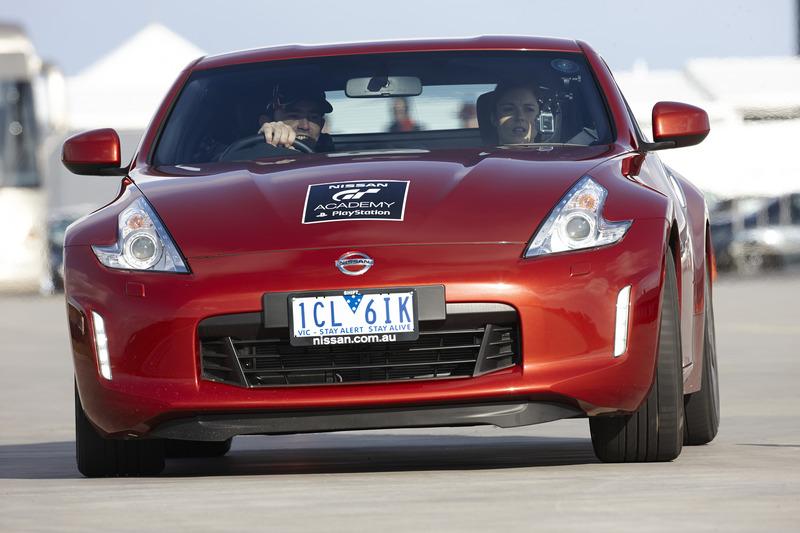 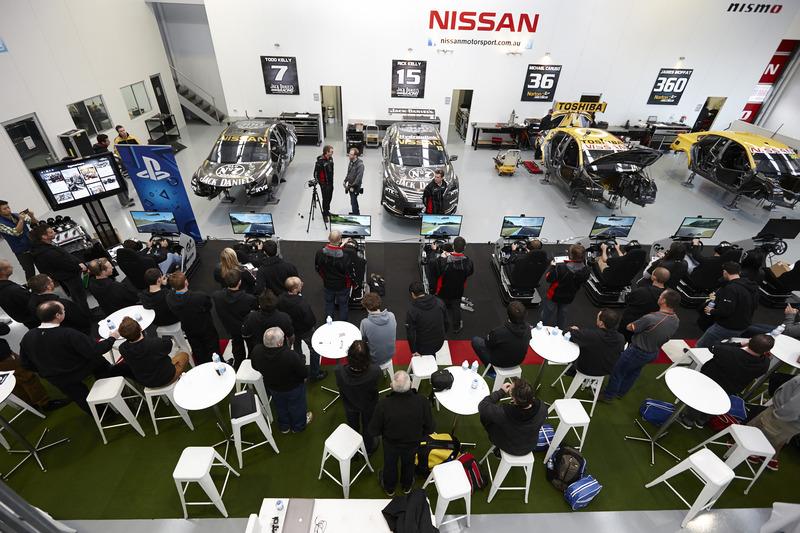 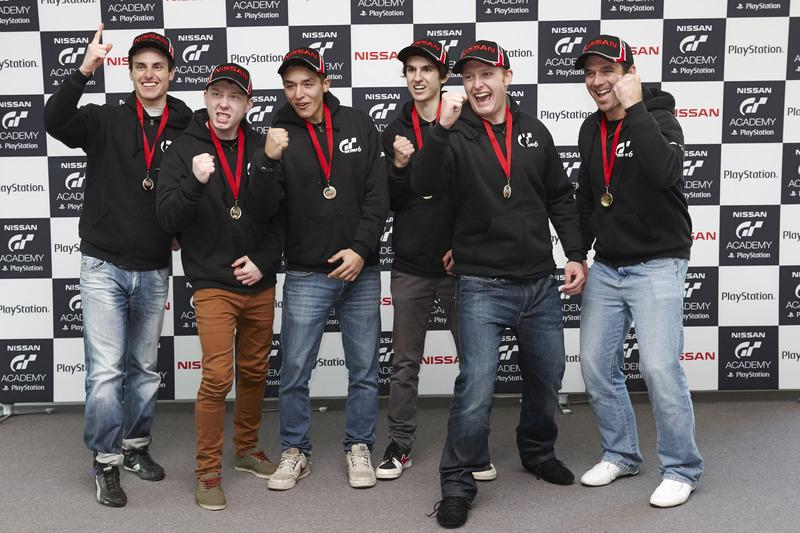 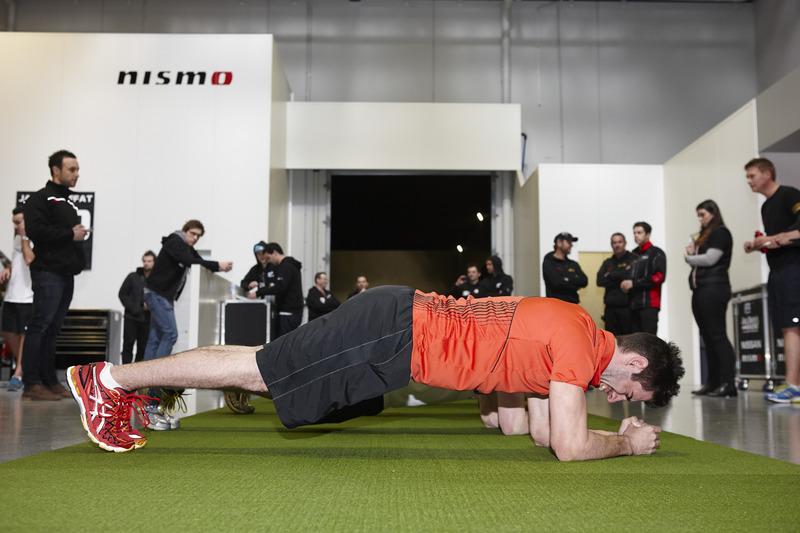 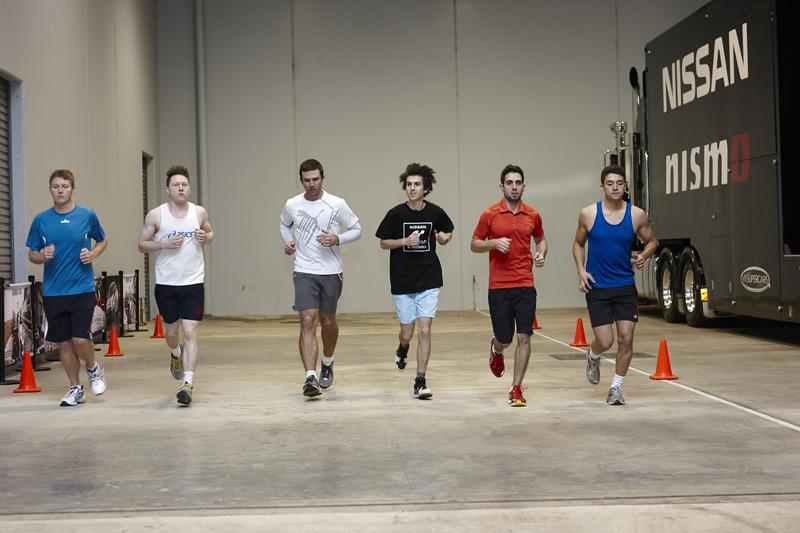