UK-built, V6-powered Mk1 Escort was assessed as a rival to the six-cylinder Torana.

Amongst the more unusual cars on show at this year’s Small Ford Sunday was a MkI Escort that looked a little shabby, but was packing a punch under its bonnet. 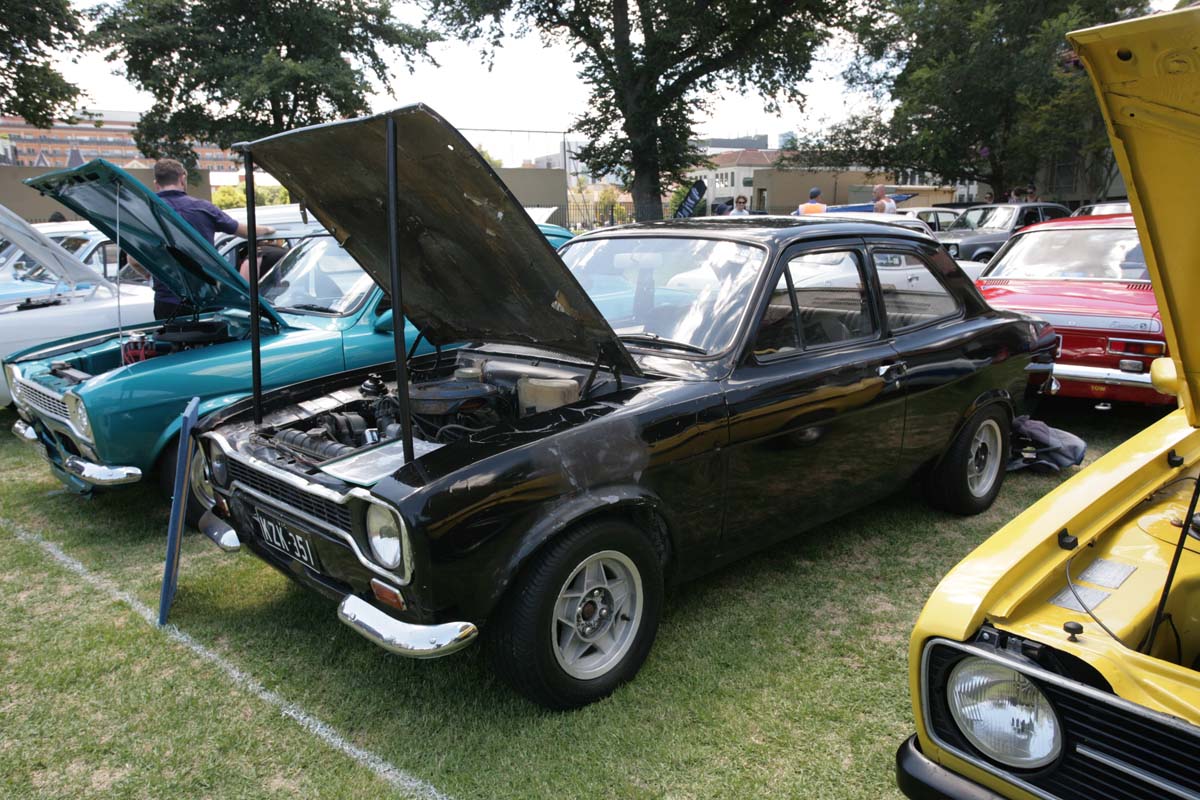 Hosted by the Ford Rallye Sport Owners Club of Victoria (RSOCV), Small Ford Sunday is an annual event that brings together a menagerie of smaller Fords, like Cortinas, Escorts, Anglias, Capris, Festivas, Focuses, Prefects and more.

Between the passionate club and related owners’ community, the event always attracts a good amount of cars, from the pre-WWII era to the present day. The show usually presents a few rarities and one-offs, too, like the car featured. 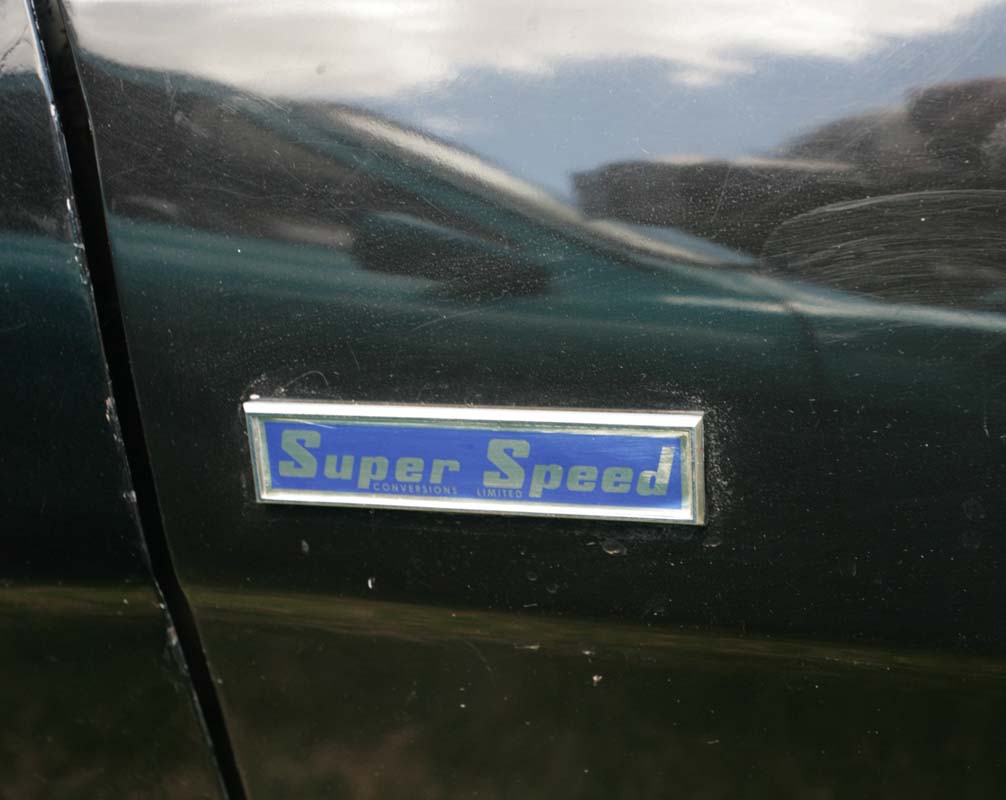 The product of English tuning firm, Superspeed Conversions Ltd., this Escort was fitted with a 3.0-litre V6 engine normally found in the larger Zodiac or sporty Capri. Superspeed also modified the induction and exhaust systems to suit. 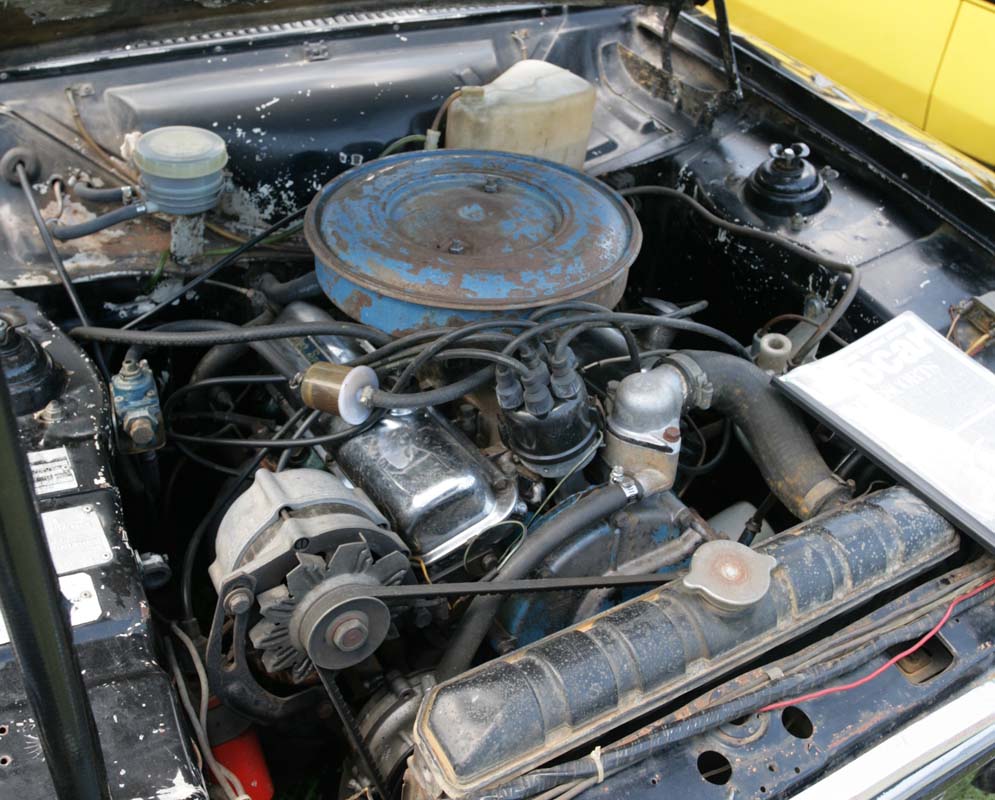 It’s alleged this example was sourced from the UK by Ford Australia in late 1971 or early 1972 to assess a V6 Escort’s abilities against the six-cylinder Torana GTR XU-1 that was emerging as a threat to the V8 Falcon on the racetrack thanks to its lighter weight, greater manoeuvrability and better power-to-weight ratio. 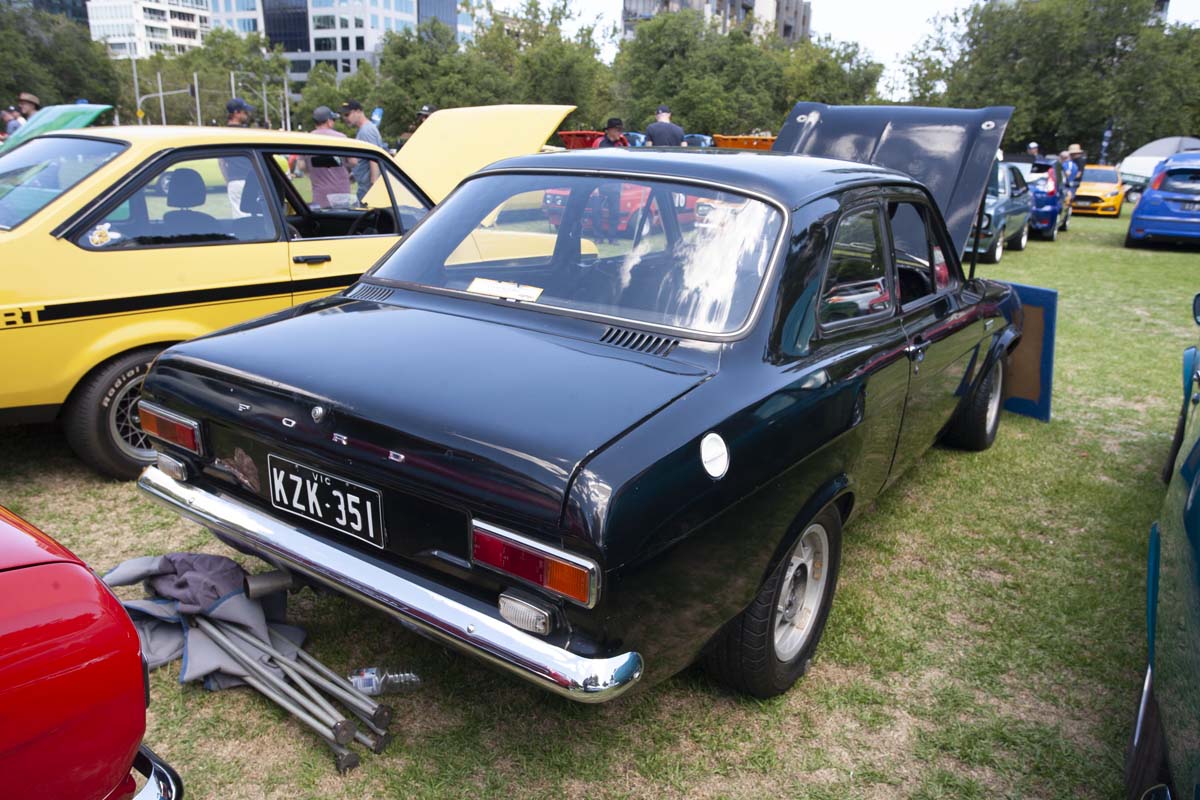 Secreted away at Ford’s famous ‘Lot 6’ competition department near the Broadmeadows assembly plant, the Escort proved to be fairly quick in testing, hitting 100km/h from standstill in 7.2 seconds, but ultimately proved unsuitable as a Torana-tamer, mainly due to the propensity of the torquey V6 to destroy gearboxes and diffs.

Sold by Ford to its first private owner in 1973, the sales docket indicated this Escort was fitted with the V6 it was supplied with, as well as a 4-speed manual transmission, power disc brakes, radial tyres, bucket seats, a heater and sports steering wheel. 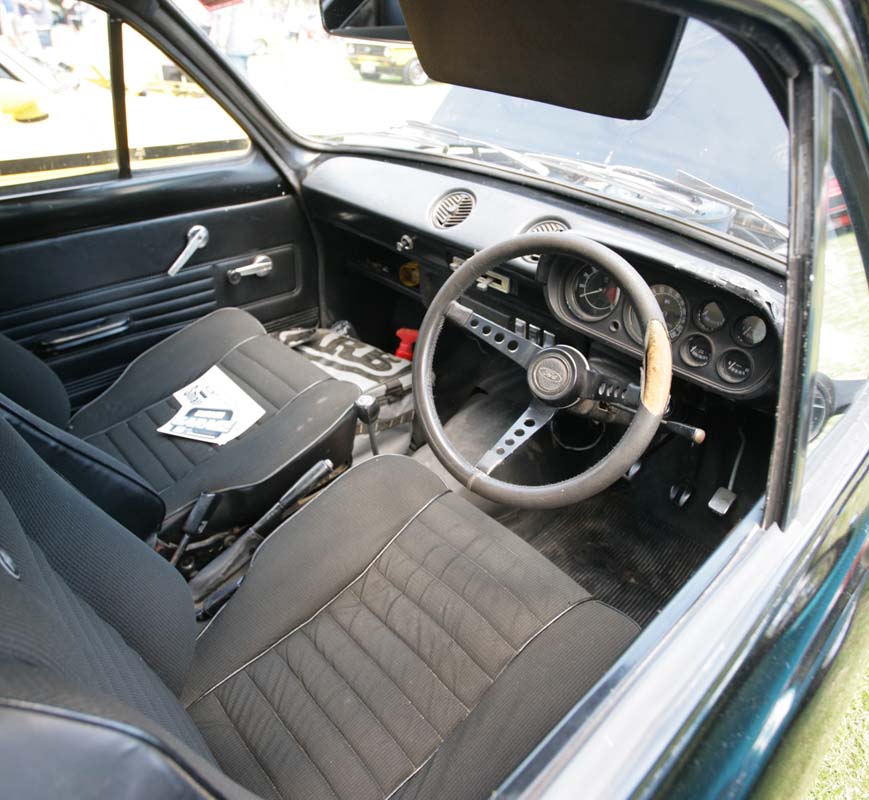 The car has passed through two other hands since, with the current owner aware of the car’s existence since the 1970s and finally purchasing it at the third attempt.

On display at The Gippsland Vehicle Collection’s Maffra Shed in recent years, this Escort Superspeed is believed to be one of only four still in existence worldwide. 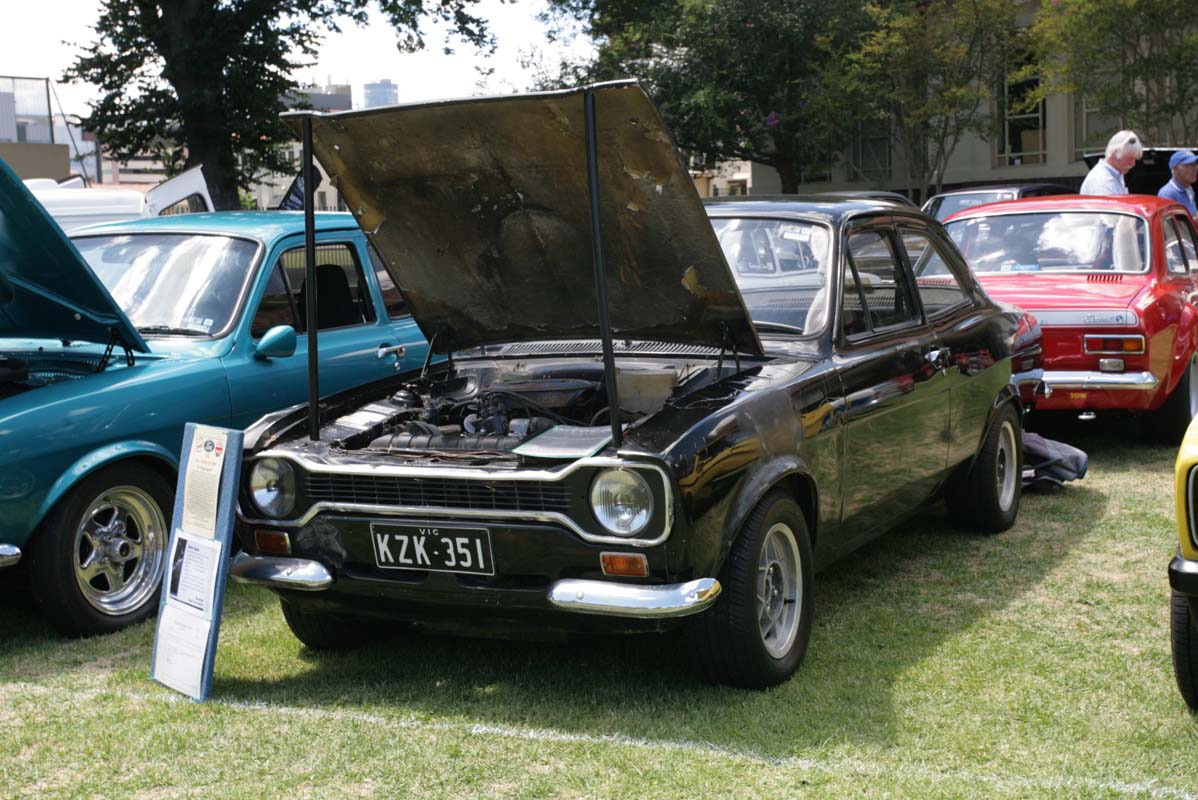 For more from the Small Ford Sunday 2022, click HERE.