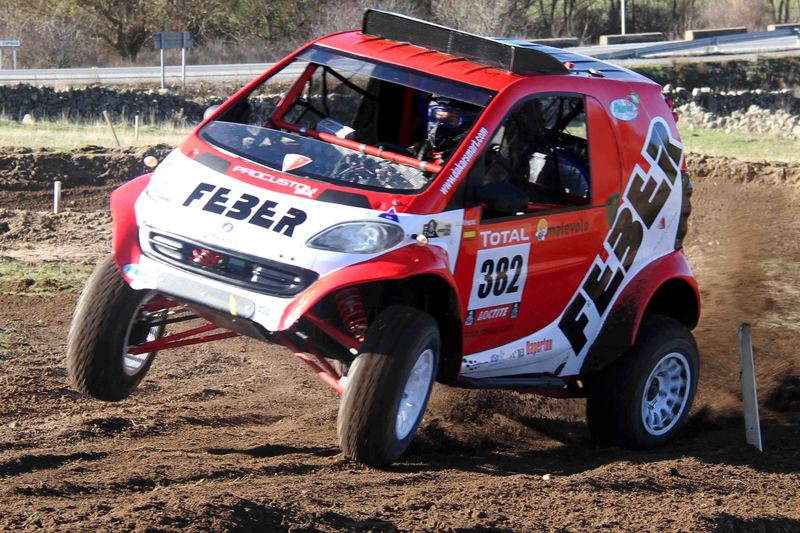 Normally seen on inner-urban city streets, the Smart will be a genuine one-off when it hits the dunes, ruts and rocky trails of the Dakar in South America this coming January.

The Smart is being entered by Jose Luis Alvarez, an eight-time veteran of the Dakar and the first Spaniard to complete the rally in the quad class. Experience in that class led Alvarez to apply quad-thinking to his entry.

To be honest, the Smart isn't quite all it seems, being more Polaris than Smart car.
"I built this buggy by fitting the bodywork of a Smart prototype onto an XP 900 Polaris." Álvarez explained.

Alvarez expects to be the butt of jokes come scrutineering and the start of the rally in Lima, Peru, but the Spaniard's confidence and trailblazing nature could see him open up a whole new category in the rally.

While Alvarez's Smart will be a first, the idea of a 'city car' taking on the world's toughest rally isn't entirely new. Throughout the history of the Dakar, many a daredevil has tackled the dunes of Africa and South America in a car which would have felt more at home in an urban environment.

A few wacky attempts in a Renault 5 in the 1980s, as well as several Citroëns 2CV or a Fiat Panda in the 2000s, were attempted, but all came to nothing. Maybe Alvarez will be the first to break that drought! 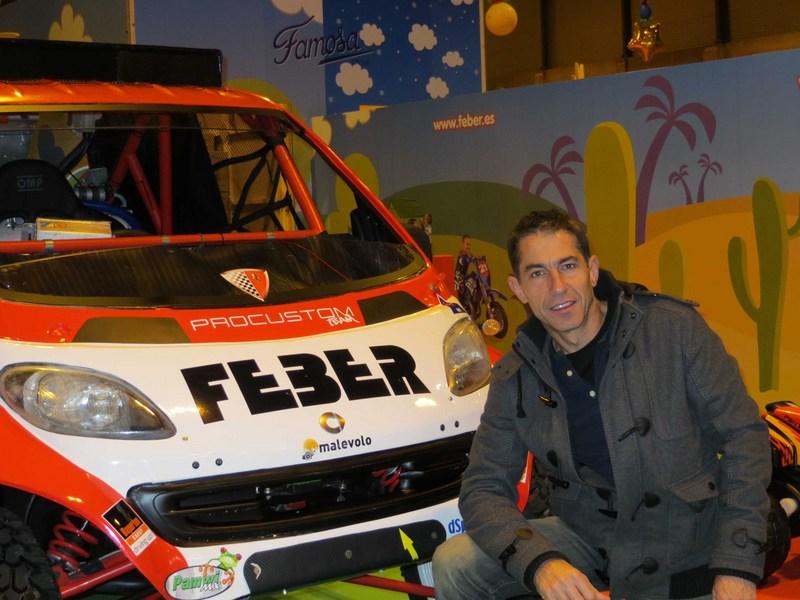 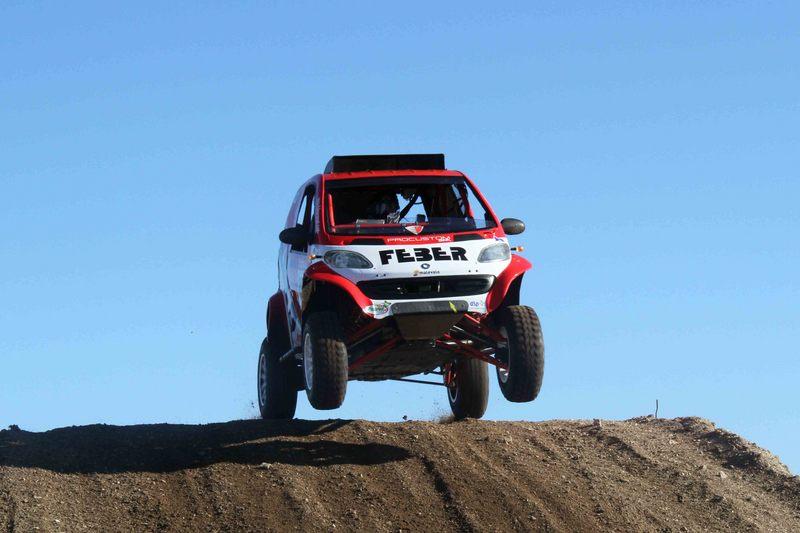