McQueen's passion for cars and motorcycles is well known. As with a number of other cars in the legendary actor's garage, McQueen chose to purchase this particular car after using it as his character, Papa Thorson's, ride in The Hunter.
Steve McQueen's last film, 1980's 'The Hunter' may not be as well remembered as Bullitt, The Thomas Crown Affair, Papillon, The Great Escape, or even The Magnificent Seven, but it still featured a gem in the form of a very tidy 1951 Chevrolet Styleline Deluxe convertible, which was recently auctioned in the USA.

McQueen's passion for cars and motorcycles is well known. As with a number of other cars in the legendary actor's garage, McQueen chose to purchase this particular car after using it as his character, Papa Thorson's, ride in The Hunter.

Production for the Hunter wrapped in late 1979. McQueen died less than a year later, in November 1980, so his tenure with the Springtime Yellow Styleline Deluxe softop was very brief. Despite this, the McQueen connection made the car valuable, and it was first auctioned, as part of the late actor's estate, in 1984. From there, the Styleline is believed to have passed through a few owners, and was fully restored approximately ten years ago.

The 92 horsepower 216.5ci straight six engine and column-shift three-speed manual - which McQueen's character struggled with, in a comedic manner, throughout the movie - was left as per factory spec, although the electrics had been upgraded to 12 volt. The auction description said the factory power-operated top works flawlessly, the car starts consistently and is considered to be a good driver.

Being a Styleline DeLuxe, the interior is trimmed in leather, with stainless steel reveals around the windshield, side windows and rear window. It also sports stainless moldings on the front guards and doors, along with the rear stone guards. The car was also equipped with rear wheel spats and a factory radio, as well as a modern aftermarket stereo that is installed below the dashboard.

Apart from the obvious celebrity connection, the Chevrolet had a more modern "Hollywood" association, as it was consigned for Auctions America by RM's Fort Lauderdale sale by Rick Harrison, the star of the popular TV reality program, 'Pawn Stars'.

The car, while not immaculate, and certainly not as famous as the 'Bullitt' Mustang GT, the car still has merit as one of the better-presented 1951 Chevrolet convertibles going around, and this was no doubt a factor in the US$84,000 (AU$80,290 approx.) it sold for at Fort Lauderdale.

The sale price is close to double the estimated value of '51 Styleline convertibles in the US, so the McQueen connection is obviously a factor. The fact the car was being offered at No Reserve makes the $84K achieved all the more impressive.

While it was by no means the top seller from Auctions America by RM sale in Fort Lauderdale, the ex-McQueen Chevy was notable for being one of a group of celebrity cars from this auction. Other "star cars" included a genuine 'General Lee' 1969 Dodge Charger from 'The Dukes of Hazzard' (the 2005 movie, not the original TV show), as well as a replica of the Green Hornet 'Black Beauty' 1965 Chrysler Imperial. The Chrysler failed to reach its reserve, but the Charger (described as one of three released to the public by Warner Bros. Entertainment Inc.) did find a new buyer. 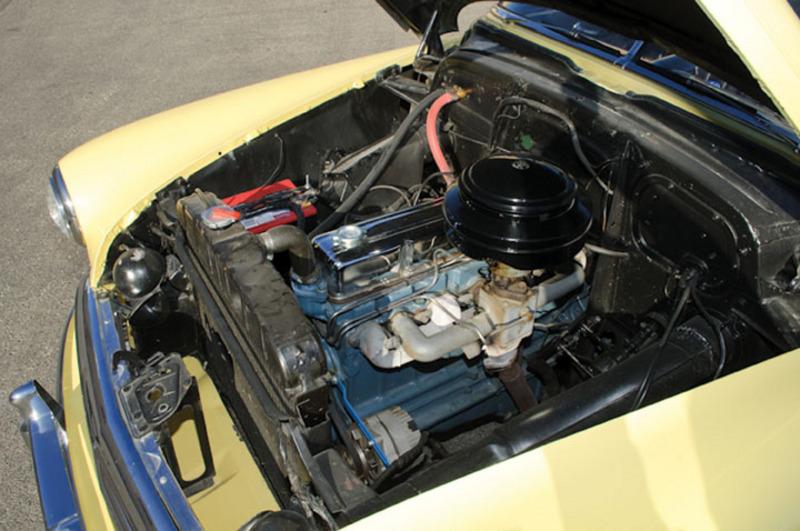 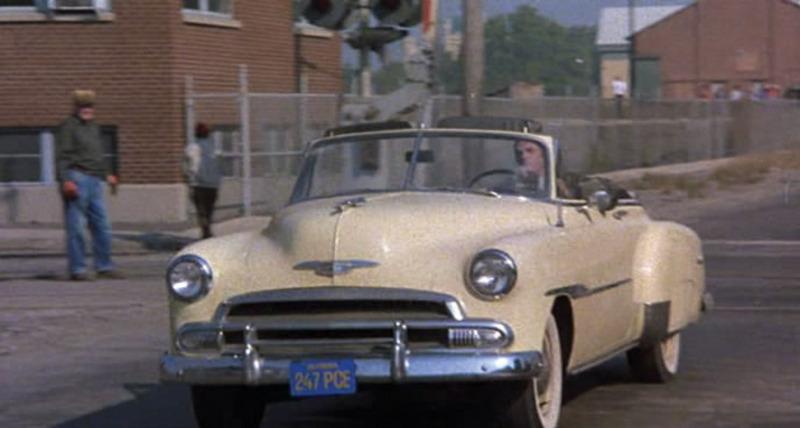 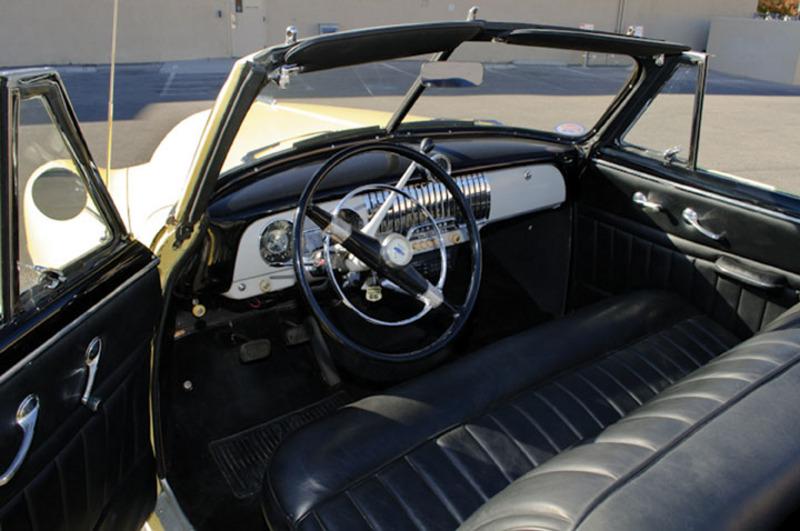 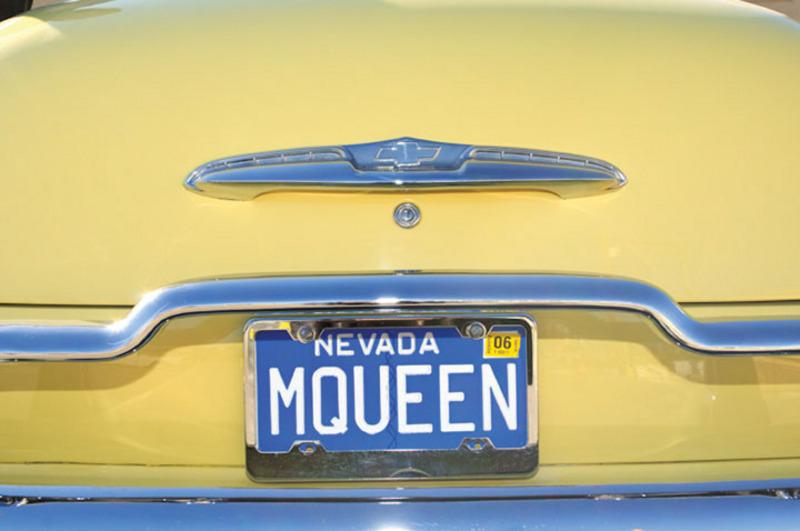 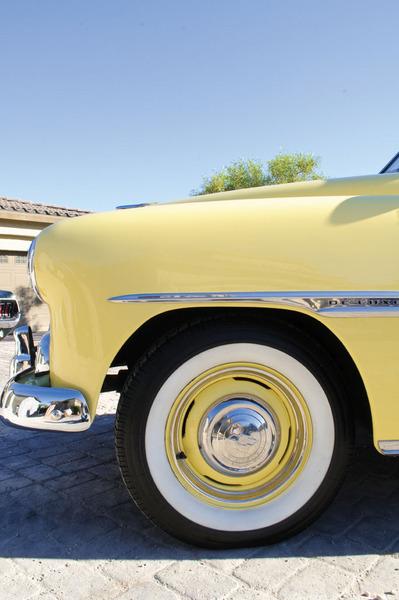 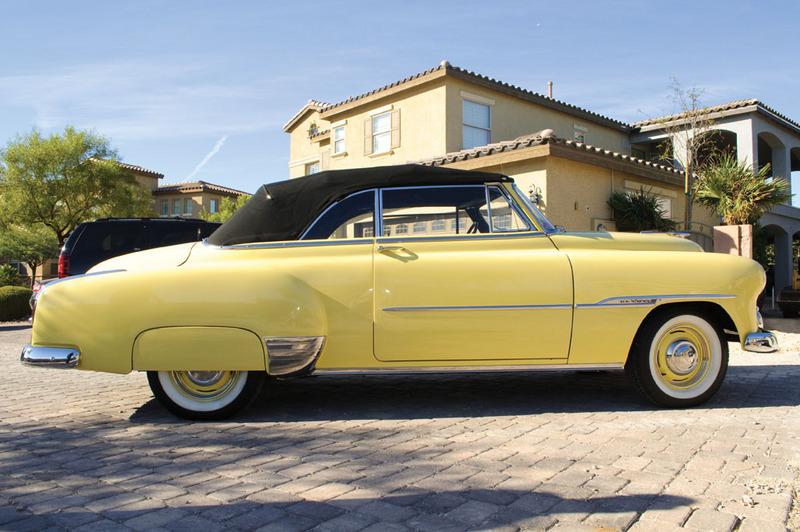