A highlight of Subaru's 'Performance Car Show' will be the Australian presentation of the WRX concept recently unveiled at the New York International Auto Show.

Other displays include the BRZ S, which will soon be an addition to Subaru's production model line-up. It adds a range of Subaru Tecnica International (STI)-inspired equipment to the stock BRZ sports coupe.

Nick Senior, Managing Director, Subaru Australia said: "The purpose of this event is twofold: Firstly, it is a chance to demonstrate our performance vehicle credentials; Secondly, with the future of the traditional motor show clouded, this gives us an opportunity to explore possible options.

"It's a free, value-added experience in line with our All 4 the Driver customer philosophy and depending upon the response, it could be the start of a whole new approach to dealing directly with our customers and Subaru enthusiast," Senior added.

"Our customer feedback indicates there's still no substitute for seeing our hottest developments in the metal, so it's an opportunity to amplify our presence in front of people genuinely interested in our cars."

WRX CONCEPT
Unveiled at the New York International Auto Show in March, this is the first opportunity to see the car anywhere in the world since. The concept hints at some future Subaru design language. Among the features that could become reality are the latest takes on the classic Subaru hexagonal grille, the hawk-eye headlights and the famous turbocharged Subaru bonnet scoop. The vehicle is doing a whistle stop tour down under before continuing its international motor show commitments.

BRZ S
This BRZ features a distinctive sports pack, which will be sold exclusively online at https://buybrzonline.subaru.com.au/ from mid-June. The factory-backed pack comprises a long list of components that distinguish it from the standard BRZ, including, front under, side, rear-side and boot lip spoilers, a flexible tower bar, coil spring set and 17-inch black STI alloy wheels.

WRX SPECIAL EDITION PROTOTYPE
Now in its 20th year, the original turbocharged All-Wheel Drive pocket rocket will be celebrated this year in a special edition that will include many of the accessories shown on the prototype display car. Available for sale in September, this tribute to Subaru's heritage will be limited to just 300 units in WR Blue. The name will be revealed closer to launch. Among the features are Recaro seats and trim with blue alcantara inserts, gold-coloured coated 17-inch alloy wheels, STI rear spoiler, STI front lip spoiler, black steering wheel stitching, blue seat trim and door armrest stitching and STI-type soft touch centre console lid with blue stitching. 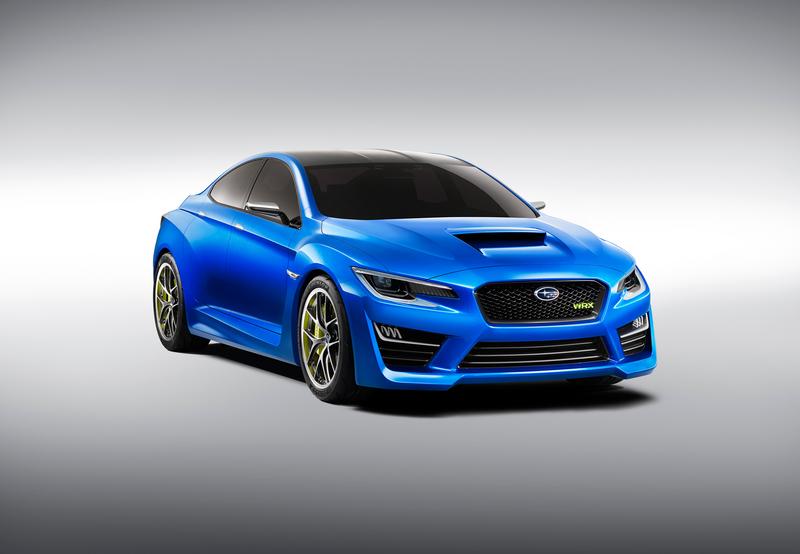 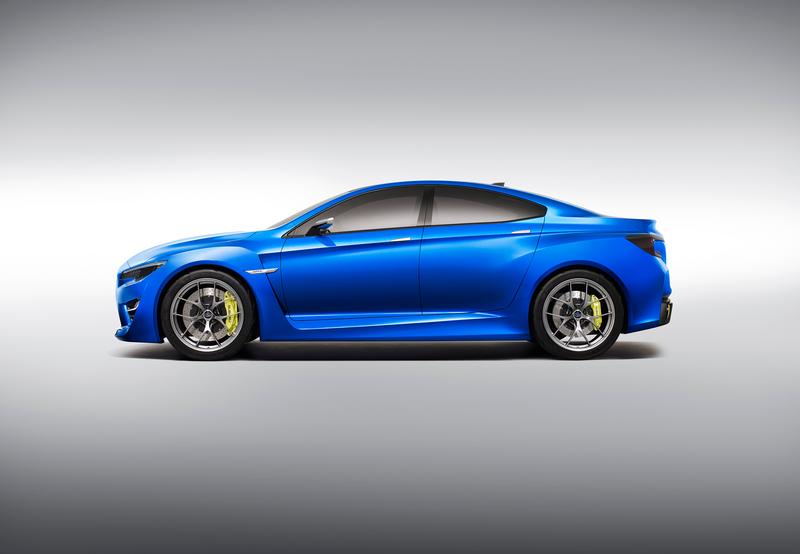 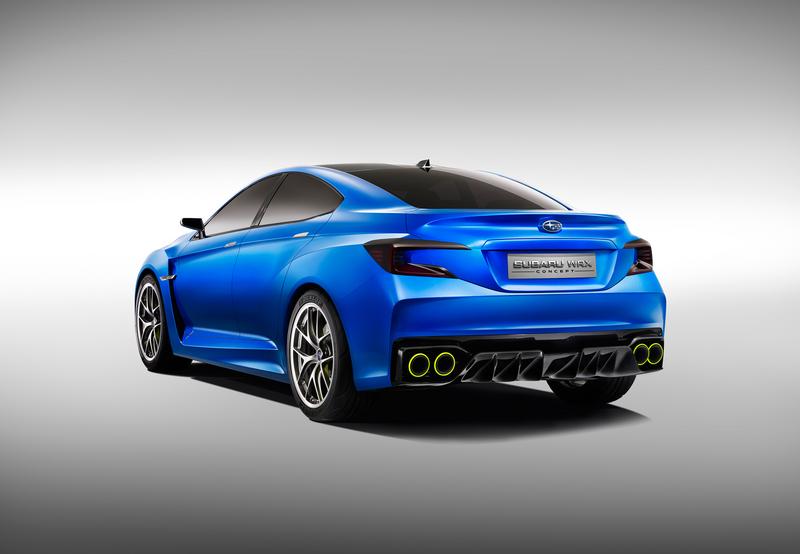