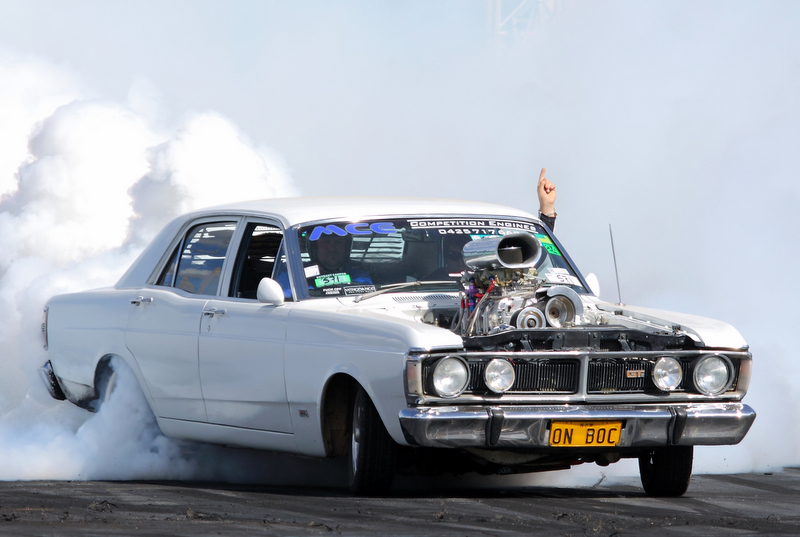 To celebrate the 25th birthday of the iconic street machine event, Summernats Promoter Andy Lopez is making sure that Summernats 25 is the biggest event in the festival's 25 year history.

"Whether you've been to Summernats before or not, we've got everything that has made the festival so great in the past, plus a few new big surprises that we're sure will blow everyone away," said Lopez.

All of the Summernats classics are back, including the National Burnout Masters; the world's premier burnout competition, the infamous Tuff Street, the Show 'n' Shine, Miss Summernats, the Grand Champion, and many more. The kids aren't left out, with the Kids Crazy Hat and Custom Cruiser display and awards returning.

"I'm excited to announce that Horsepower Heroes is back," said Lopez. "After a three year hiatus from Summernats, it's back and better than ever. Festival entrants will also now be able to cruise the world famous burnout pad, and we are setting up a drive-in on the opening Thursday night of the event in the main arena, with the first Mad Max movie up on the big screen."

Summernats has always been about great music and great cars, and this year is no exception. "I think that we've got the best line-up of acts we've ever had at the Nats," said Lopez. "We wanted to make this year a big one, so we invited Summernats favourites The Screaming Jets to headline the Saturday night entertainment, along with Aussie hip hop sensation Drapht and indie rockers Children Collide for Friday night."

Summernats 25 will mark the third year of the festival under new ownership, after Lopez and his partners, Andrew Bee and Dominic McCormack, bought the Nats from cult-figure Chic Henry in 2009. The trio aim to make the event better every year.

"We really want to set Summernats 25 as the benchmark for future years," explained Lopez. "We see 2012 as the first year of the next 25 years for Summernats."

The best priced tickets are available from the Summernats website www.summernats.com.au and all the Summernats' entertainment and concert events are, as always, included in the ticket price. Tickets are also available at Ticketek and Moshtix.

Summernats 25 will be held at Exhibition Park in Canberra from the 5th - 8th January 2012. For more information and ticket prices, visit the website at www.summernats.com.au 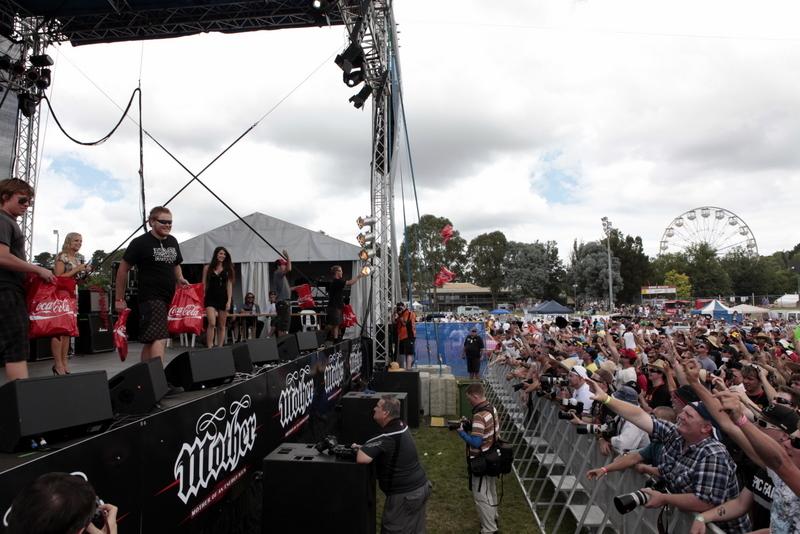 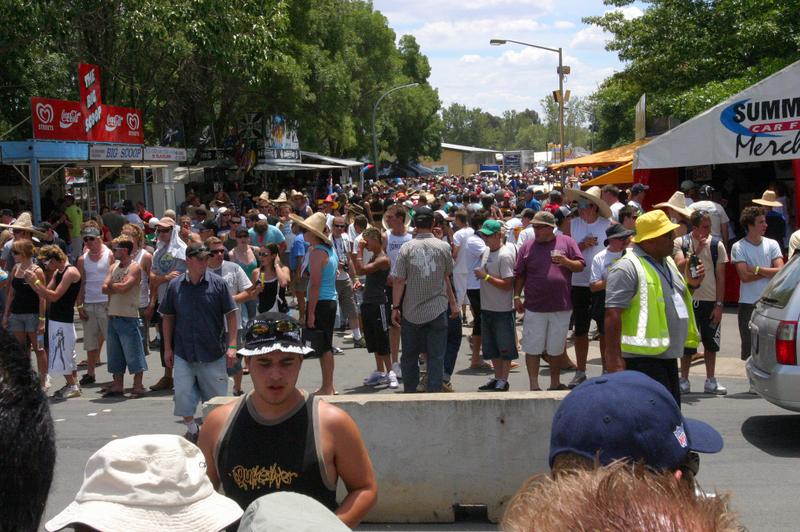 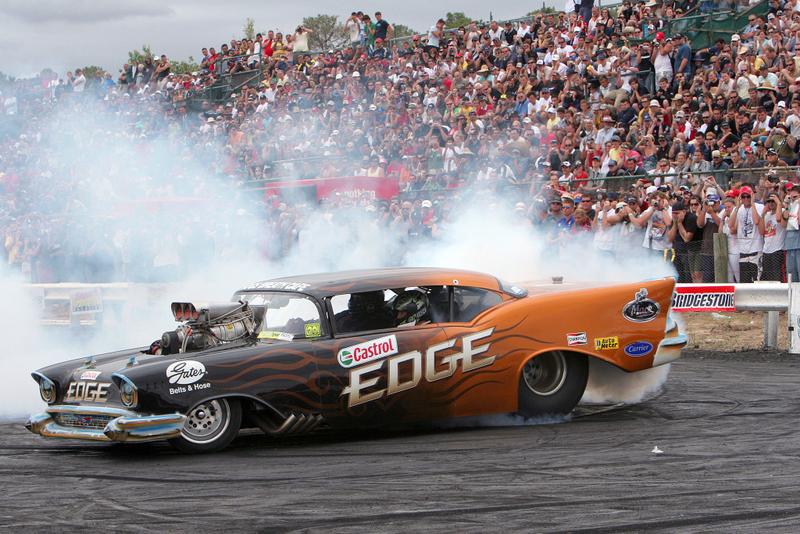