Thirteen-round season features a return to WA and New Zealand, with a finale under lights

A draft calendar for the 2022 Repco Supercars Championship has been released, which features 13 rounds in a season that stretches from March to November. 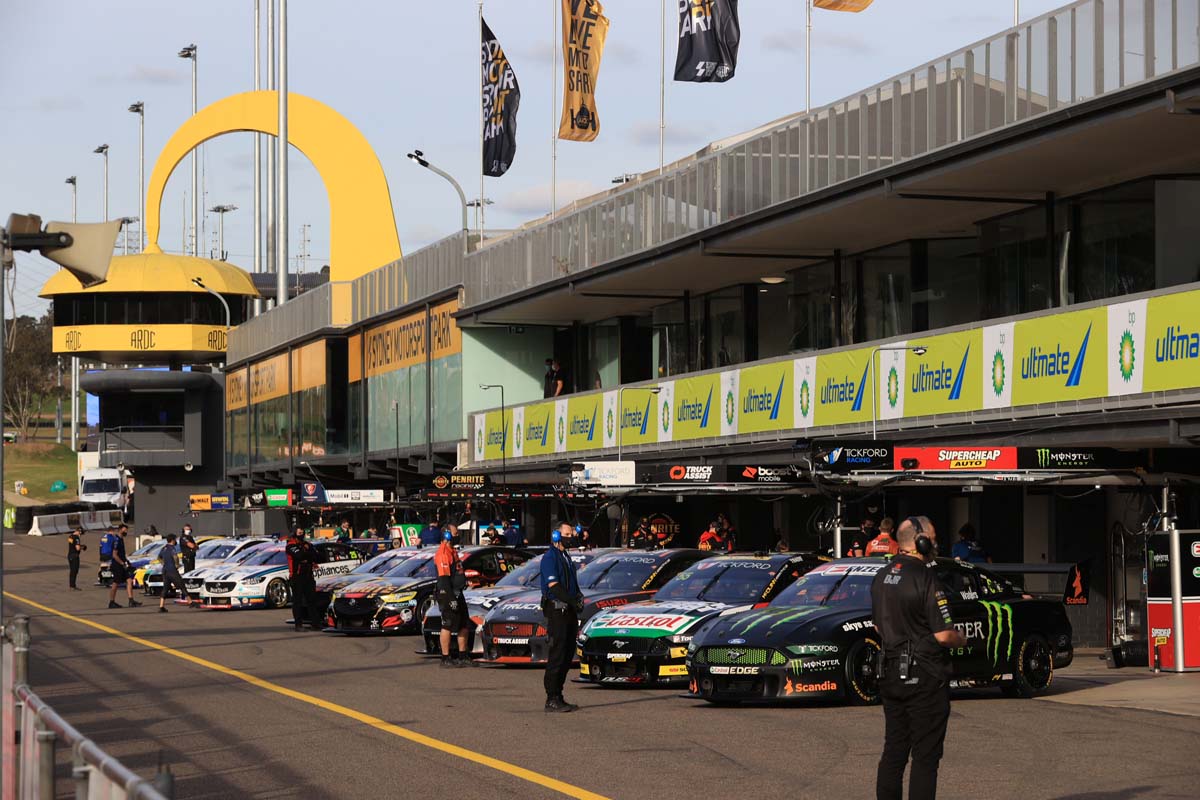 First released on 5 December, the 2022 draft calendar has had some updates since, but remains provisional and subject to developments, particularly with the COVID-19 pandemic.

The first Supercars season to be held under the series’ new ownership group, Racing Australia Consolidated Enterprises Ltd (RACE), will get underway on the Newcastle Street Circuit in March, followed by a return to Symmons Plains later in the same month, then the support slot for the Australian Formula 1 Grand Prix in April.

A night round at Barbagallo, followed by rounds at Winton, Hidden Valley and the Townsville street circuit complete the first half of the 2022 calendar.

A TBC round at the end of July has now been confirmed for The Bend in SA, with a SuperSprint round at Sandown to follow that, then the return of Supercars to New Zealand for the first time since 2019 at the ITM Auckland SuperSprint in September.

After closing out last year’s season, the Repco Bathurst 1000 returns to its traditional date on the first weekend in October and will be the regular four-day event, rather than the six-day extravaganza of 2021.

The Gold Coast 500 follows, with Sydney Motorsport Park - which hosted four consecutive weekends of racing in 2021 - to conclude the 2022 season under lights.

Sean Seamer, who stepped down as Supercars CEO less than a week after the 2022 calendar was first announced, said the coming season will be a win for fans.
“The 2022 season will follow an unprecedented two years for Supercars in which the COVID-19 pandemic resulted in two revised calendars – a huge achievement given the nature of the sport.
“It has been fantastic to welcome fans back to events [in 2021] and we will continue to ensure this is done safely and in line with national guidelines as we welcome more fans back in 2022.”

For updates and more details, go to: supercars.com