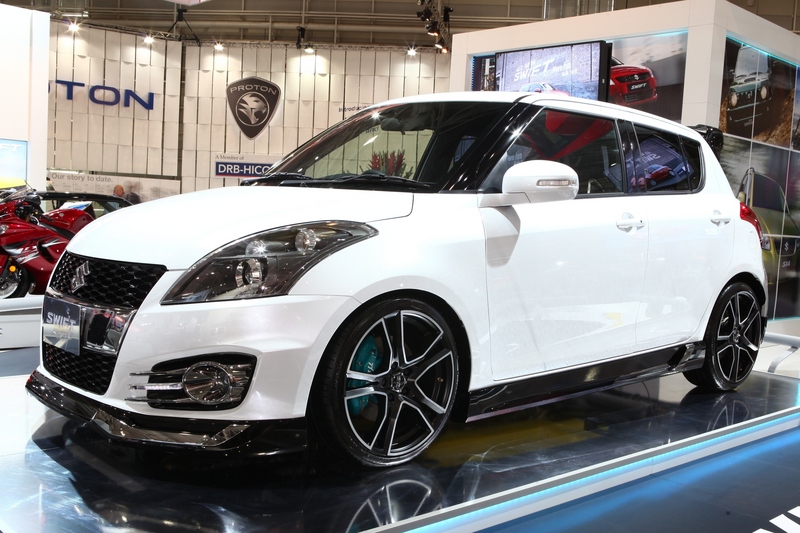 Overall, the concept is not dissimilar from the production Swift Sport, but features noticably chunkier bodywork front and rear.
The "star car" on the Suzuki stand at this year's Australian International Motor Show (AIMS) is a one-off concept based on the Swift Sport. Created by Suzuki's chief engineer Naoyuki Takeuchi, the concept Swift Sport gives an insight into the future design and engineering for Suzuki's number one vehicle globally.

Overall, the concept is not dissimilar from the production Swift Sport, but features noticably chunkier bodywork front and rear.

Performance upgrades, if any, to the Sport concept were unrevealed at time of launch. A stock Suzuki Swift runs a 70kW 1.4-litre 4-cylinder engine, with the currently-available production Swift Sport features a 100kw 1.6-litre VVT engine.

Joining the one-off Swift on stand will be Suzuki's current range of best-selling automobiles including the full SX4 and Grand Vitara ranges as well as some of its popular motorcycles and a 7m Bowrider boat outfitted with a 175hp Suzuki engine.

Suzuki will be the only exhibitor at the 2012 Australian International Motor Show with offerings from its full contingent of transport options on display.

What prompted the idea of a shared stand was the success of the advertising campaign celebrating the engineering partnership between its legendary Hayabusa motorcycle and its new luxury sports sedan, the Kizashi - with both on display.

Alongside the Hayabusa, Suzuki Motorcycles will also have on display the championship-winning GSX-R1000 sportsbike from Josh Waters who recently claimed the 2012 Australian Superbike Championship.

The 2012 Australian International Motor Show, held at the Sydney Convention & Exhibition Centre, Darling Harbour is now underway and will run until October 28. Opening times are from 10:00AM each day. 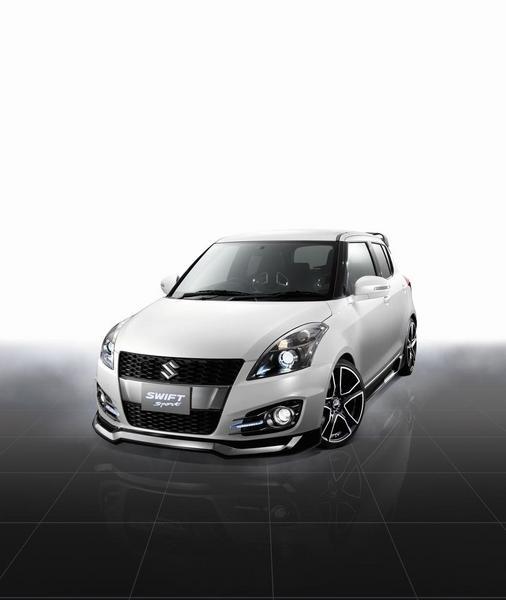