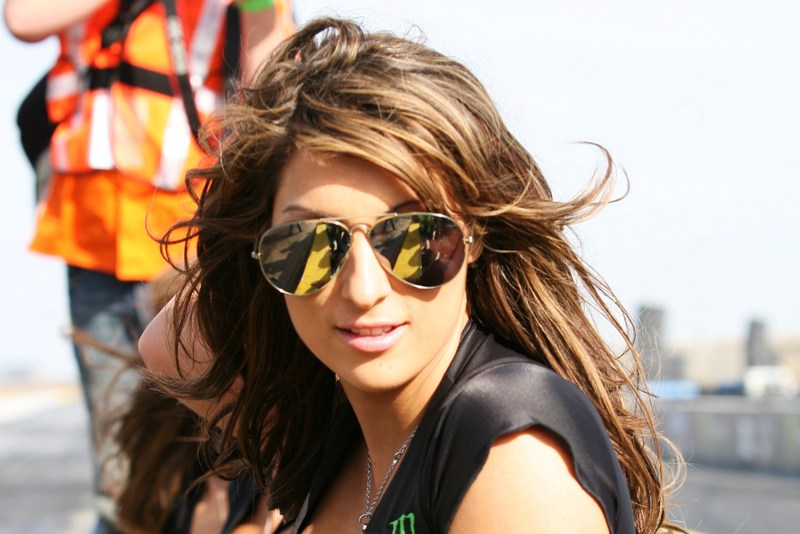 Swanson will become the fourth female to drive a V8 Ute in the series' 12 year history when she takes the wheel for Round 2 of the 2012 Auto One V8 Ute Racing Series - protected by Armor All, at Symmons Plains, Tasmania
Racer, model, student and general motorsport babe, Hayley "Swanny" Swanson is set to make her debut in the V8 Utes series at Symmons Plains this weekend, campaigning the Bay Point Developments Holden VE ute in Australia's most action-packed class of racing.

Swanson will become the fourth female to drive a V8 Ute in the series' 12 year history when she takes the wheel for Round 2 of the 2012 Auto One V8 Ute Racing Series - protected by Armor All, at Symmons Plains, Tasmania this coming 30 March - 1 April.

Swanson will race a Williams Race Tech-prepared VE Holden ute carrying her signature #43, with the support of sponsors Bay Point Developments. The VE ute that Swanson will race this weekend is the same machine driven by Charlie Kovacs Jnr at Round 1 of the 2012 series.

"The opportunity to race a V8 Ute in the Tasmanian round of the national series is just fantastic, and this opportunity arose only recently," Swanson explained. "There has been some furious peddling in the background and the plan is to finish this round well. I know that with this team we can do it and I hope that a good round here will help me secure some sponsors that will let me compete for the rest of the year."

The part-time model has only been racing since 2009 and fell in love with the sport when she drove her dad's WRX at a local track. After earning her spurs in a number of club level meets, Swanson was first seen in a national series when she stepped into the Aussie Racing Car Series in 2011. She finished the season 24th. With experience behind her in a number of machines, the glamorous brunette is more than ready to try her hand at a V8 Ute.

"What red-blooded race head would not die for the opportunity to race one of these cars?" Swnason laughed. "The ute is fundamentally Australian and the following these cars get is phenomenal. On top of that, you add the Holden versus Ford thing and you have a recipe for intense action and excitement. I want a piece of that action and can't wait to hit the track."

Away from the track, Swanson is a busy lady, studying a bachelor of business Law in Melbourne. The last time Swanson was on a V8 Ute grid, she was working as a Monster Energy promotional girl standing next to Nathan Pretty's Holden VE. This time around she's aiming once again to be next to Pretty on the starting grid, but in her own Holden VE.

"Well if by some chance I was to beat Nathan, I would CELEBRATE!!!," Swanson said. "And I know that Nathan would celebrate with me. He's that kind of guy; easy going and a great racer. However somehow, I don't think I'll be bothering him too much during the race."

Swanson is the latest in a list of female drivers who have competed in the V8 Ute racing series. Danielle Agiro was the trailblazer, first competing in the V8 Ute Series in 2003. Leanne Tander teamed up with Thirsty Camel's Craig Dontas for the 2010 "Ten Years of Legends Race" in Adelaide, and Lauren Gray also competed in 2010, behind the wheel of the Brock Race Engineering Holden at Phillip Island.

Swanson will hit the track in her Bay Point Developments-backed Holden for the first time at Practice on Friday, March 29. Director of Bay Points Developments, Colin Bradley, is hoping to enter the series at the Hidden Valley round and is using this round to launch into a full assault on the V8 Utes with Williams Race Tech. 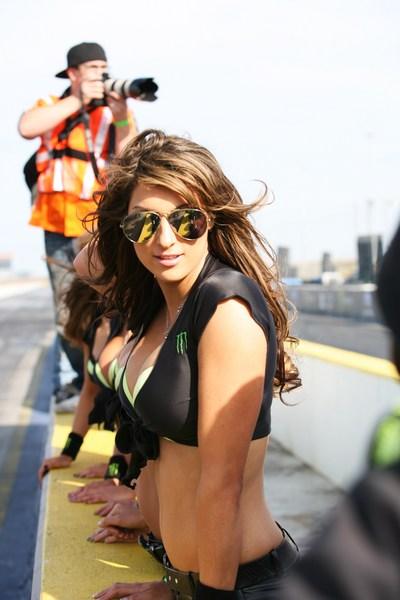 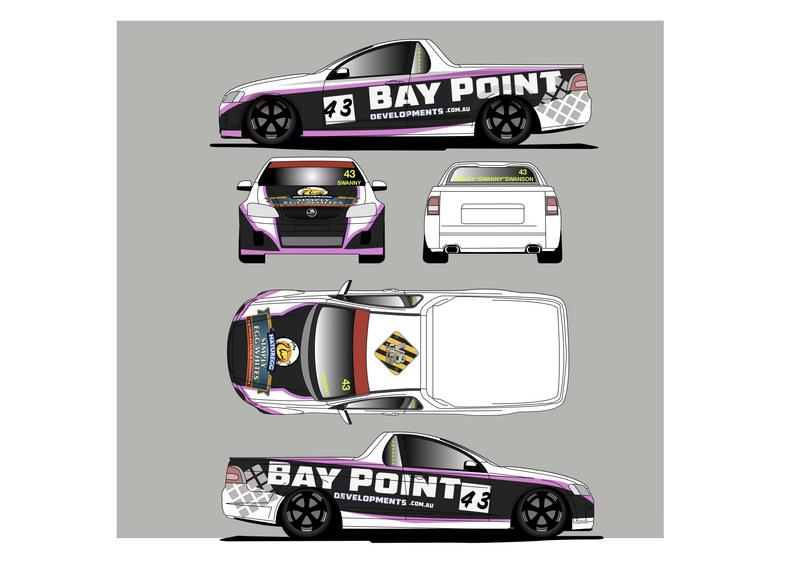 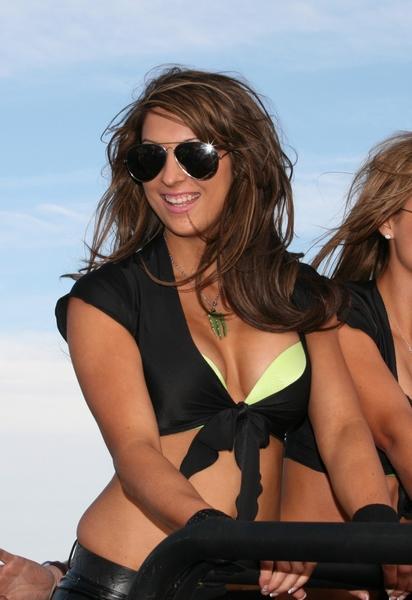