Australia, and more specifically Victoria, has scored a motoring event coup in securing the hosting rights for the famous Targa Florio road race.

Marking the first time the Targa Florio - formerly a road race and now a regularity and tour event -  will be held outside of Italy, the ‘Targa Florio Australian Tribute 2017’ is a four-day event, taking in routes around Victoria’s Port Phillip Bay and Surf Coast, as well as the Bellarine and Mornington Peninsulas.

Beating out a competing bid from the USA, Melbourne-based consulting group iSTEEM secured the rights for Victoria to host the event for the next five years, with the debut Australian Tribute scheduled for this coming 29 November to 3 December.

More than 200 cars are expected to take part in the Targa Florio tribute, with entrants divided into two categories: a classic car competition open to vehicles from 1906 to 1976 and combining regularity and time trials elements; and a Ferrari Trophy for Ferraris from 1977 to present. The latter category is in acknowledgement of Ferrari’s 70th Anniversary this year and is expected to attract a large contingent of desirable late-model Ferraris.

Entrants will cover a total of 1175kms over the four days, including a stretch on the famous Great Ocean Road and through the scenic Dandenongs, with a closing ceremony and trophy presentation to be held at Melbourne’s Docklands district.

Event organisers say a “Made in Italy” theme for the event will combine Italian-inspired culture and lifestyle elements with experiences that showcase Victoria.

Entries for the Targa Florio Australia Tribute are $8,500 per vehicle and opened on 11 August. For entry forms and further details, go to: targaflorioaustralia.com 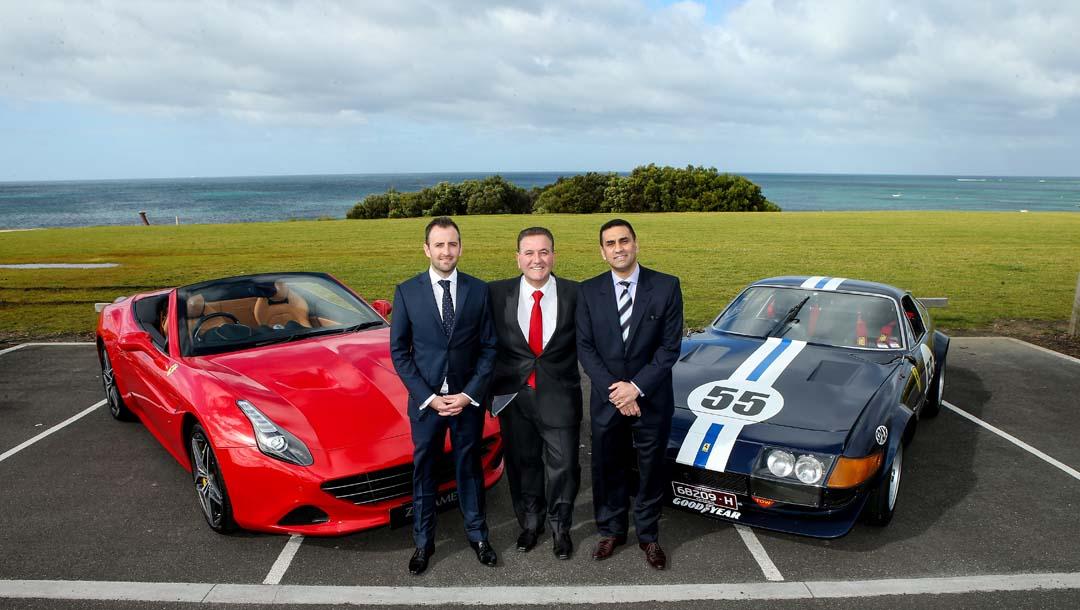 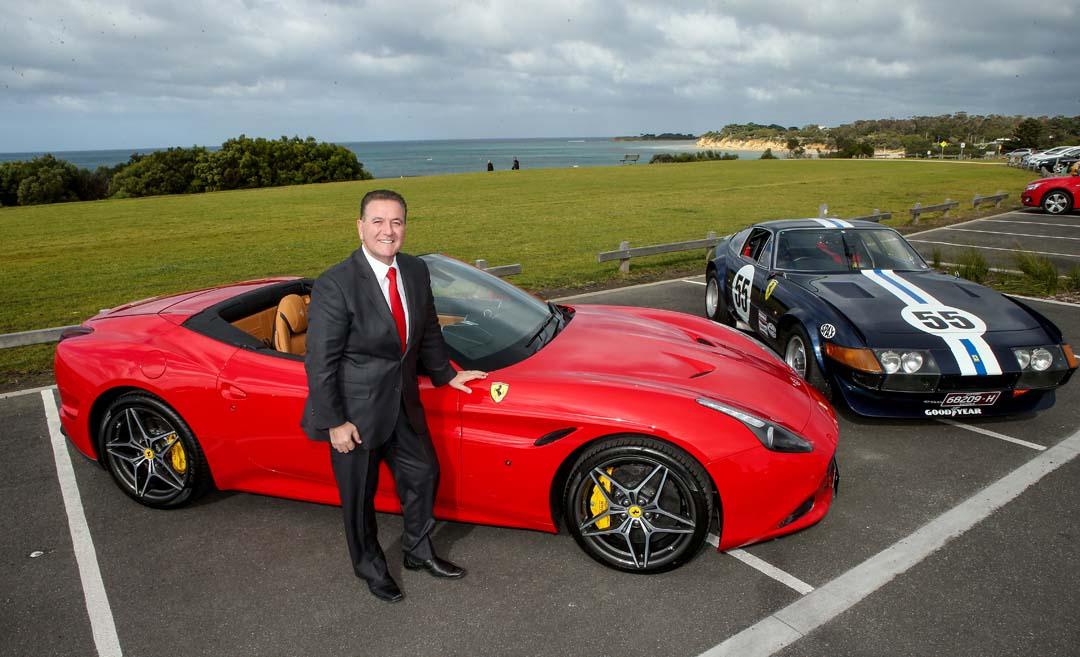 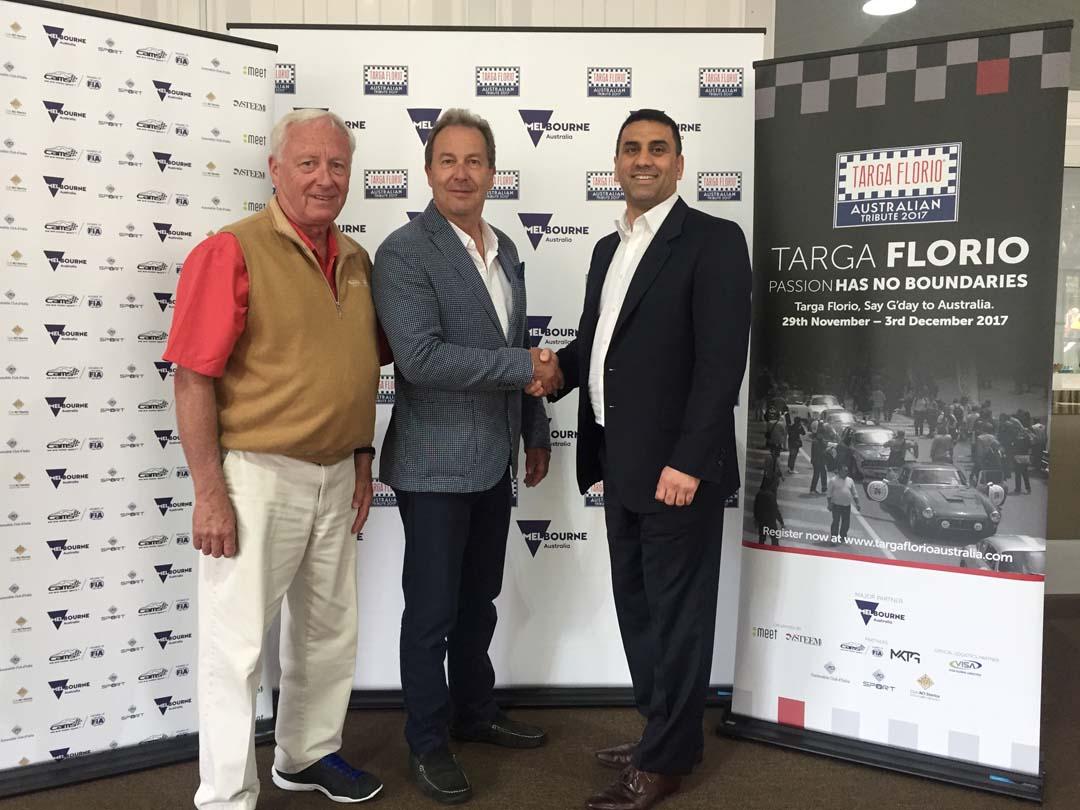 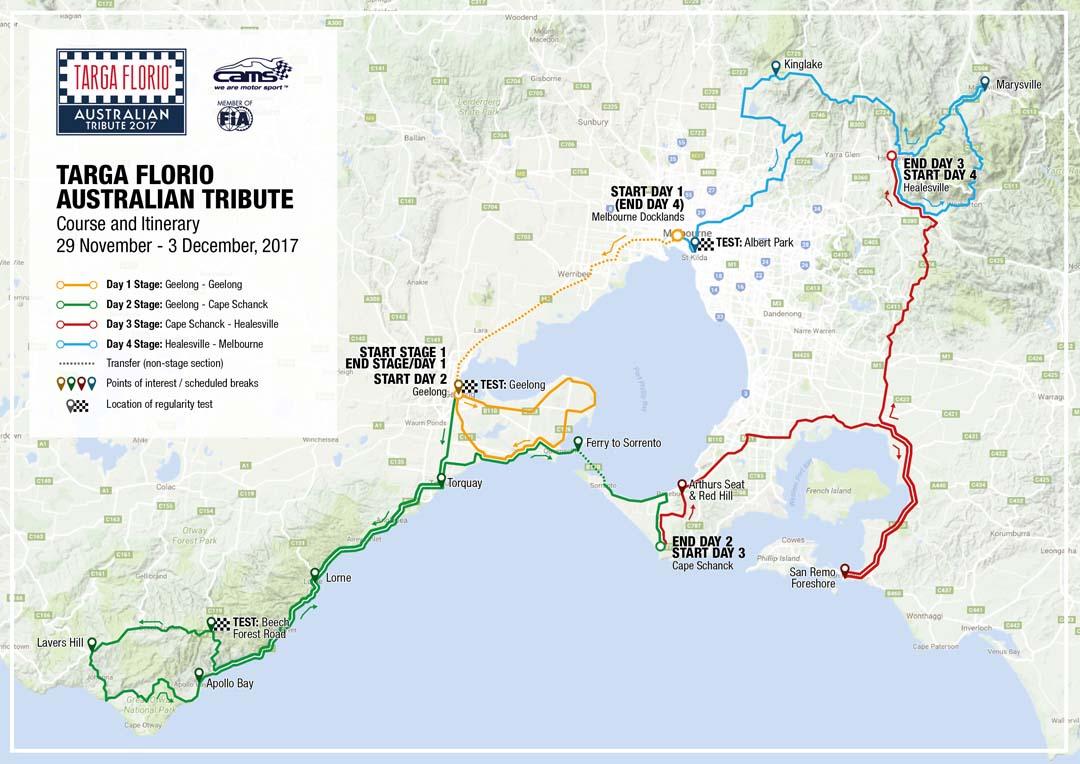