Electrical assistance seems like an add-on to help car makers achieve improved fuel efficiency and lower emissions, but it is also the future of performance.

The taint of eco-friendly-only application comes from early ventures like the Toyota Prius which was a tree-hugger’s best friend – and also an extremely successful hybrid model. But since then we’ve seen makers like Audi and Mercedes-Benz use the idea of a hybrid electric system and improve it so that it more about kilowatts and torque than just being green. 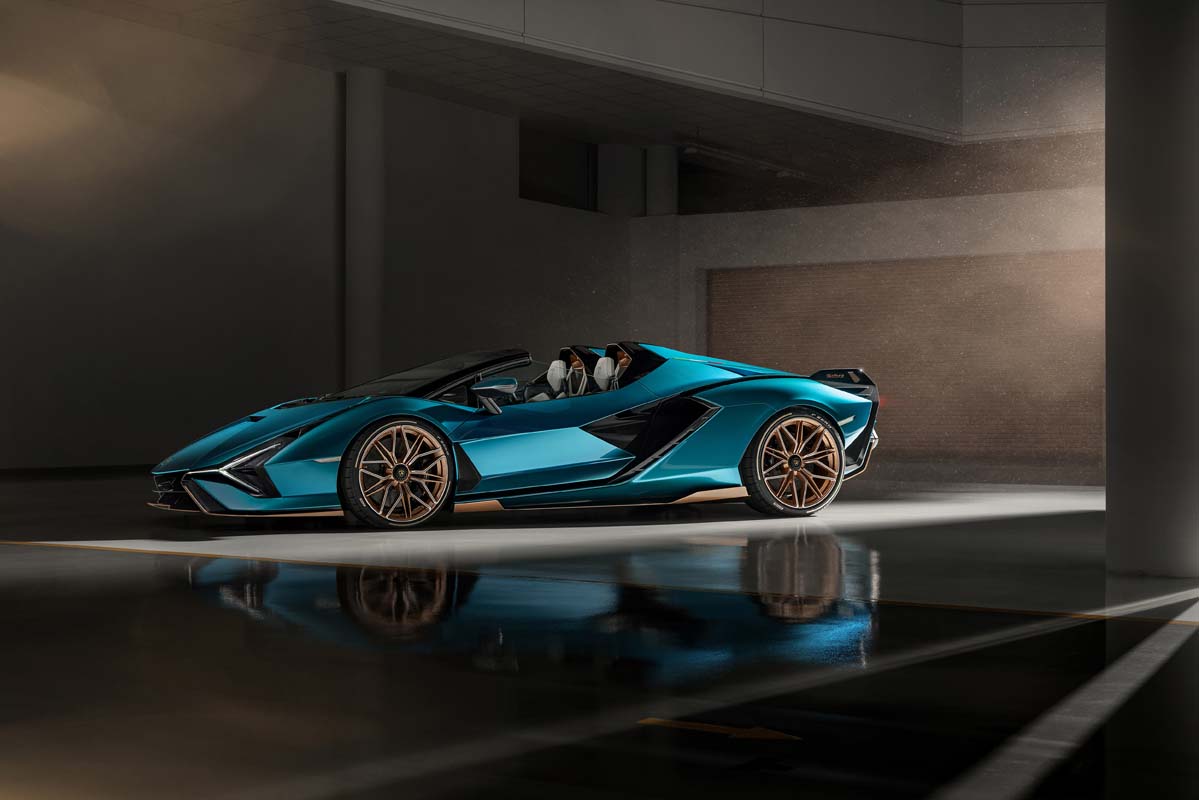 The most common system now in European models is a 48-volt system. This is a combination of things like a 48-volt lithium-ion battery pack stored in the boot or under the back seats of the vehicle, and a ‘mild-hybrid starter generator’ which replaces the alternator and starter motor (under the bonnet) and a low-voltage DC/DC convertor. But, and here’s where it might get confusing, vehicles fitted with a 48-volt system also still have their conventional 12-volt battery which is linked to the 48-volt system via the DC/DC convertor.

When it’s all wrapped up, it’s referred to as a 48-volt mild-hybrid system. Car makers and components makers like Bosch, Continental and Delphi claim anywhere from 10-15 per cent improvement in fuel economy and CO2 emissions. 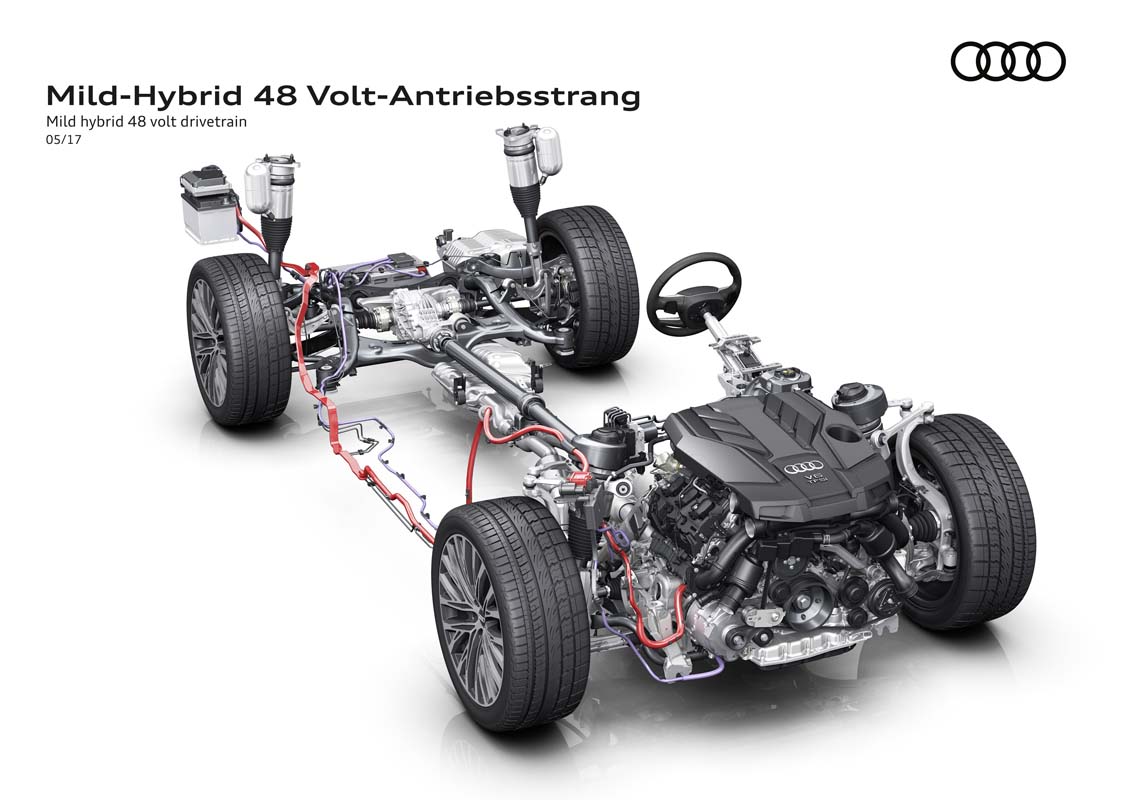 While the system is designed to improve fuel efficiency by reducing drag on the internal combustion engine at certain times, it can also give a kick, elevating power and adding some instant low-down torque. This gives faster acceleration without working the engine harder. This brings a noticeable improvement in driveability for cars like the Audi A6 and Mercedes-Benz E-Class, but it is also put to extreme measures in cars like the Lamborghini Sian. 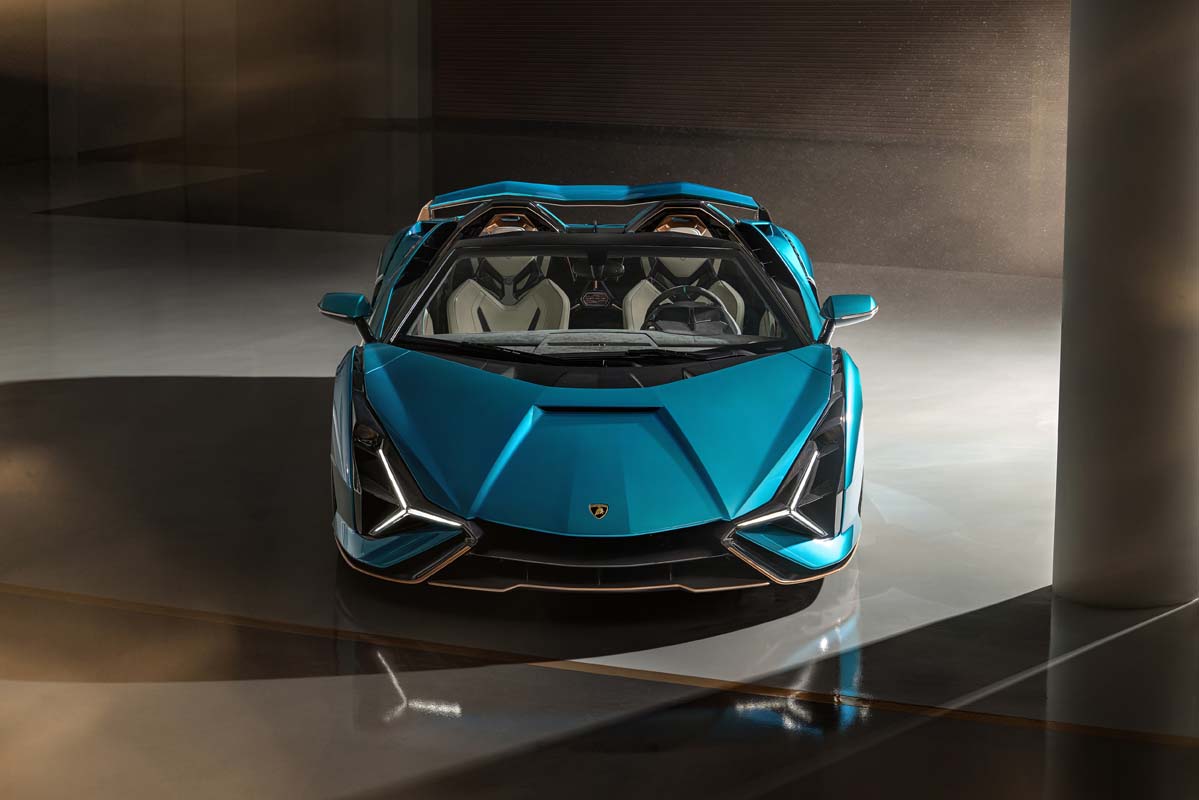 The hybrid drivetrain of the Sian uses 48-volt supercapacitor technology. Underneath the rear is a 6.5-litre V12 engine producing a tremendous 577kW at 8500rpm. An engine like that weighs plenty, but the 48-volt motor system backed by the supercapacitor develops weighs just 34kg and adds a 25kW instant boost.

The e-motor in the Sian assists acceleration at speeds up to 130km/h. More than that, it also adds torque during gearshifts to eliminate the brief loss of power between gears and jerking upshifts. The e-motor also initiates at low speeds so that reversing manoeuvres and parking on electric power is less jerky. 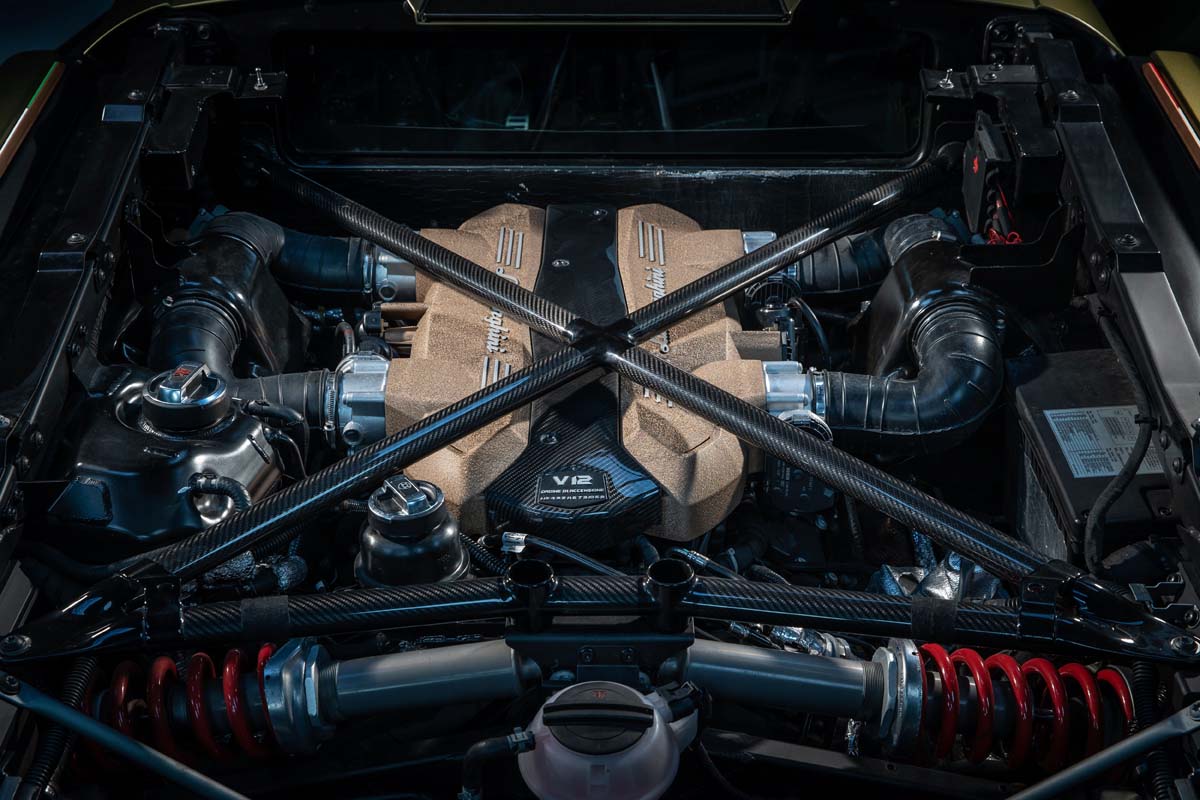 And this is only the beginning – Ferrari, Bugatti, McLaren, and other supercar manufacturers are all tinkering and fine-tuning such systems, using experience even from F1 to build even lighter yet more powerful electric add-ons that will supercharge the future of performance cars.