Australians tend to claim the best exports from New Zealand as somehow its own, so perhaps we can call Rodin’s state-of-the-art expansion to produce one of the world’s most powerful engines and fastest supercars ‘local production’. 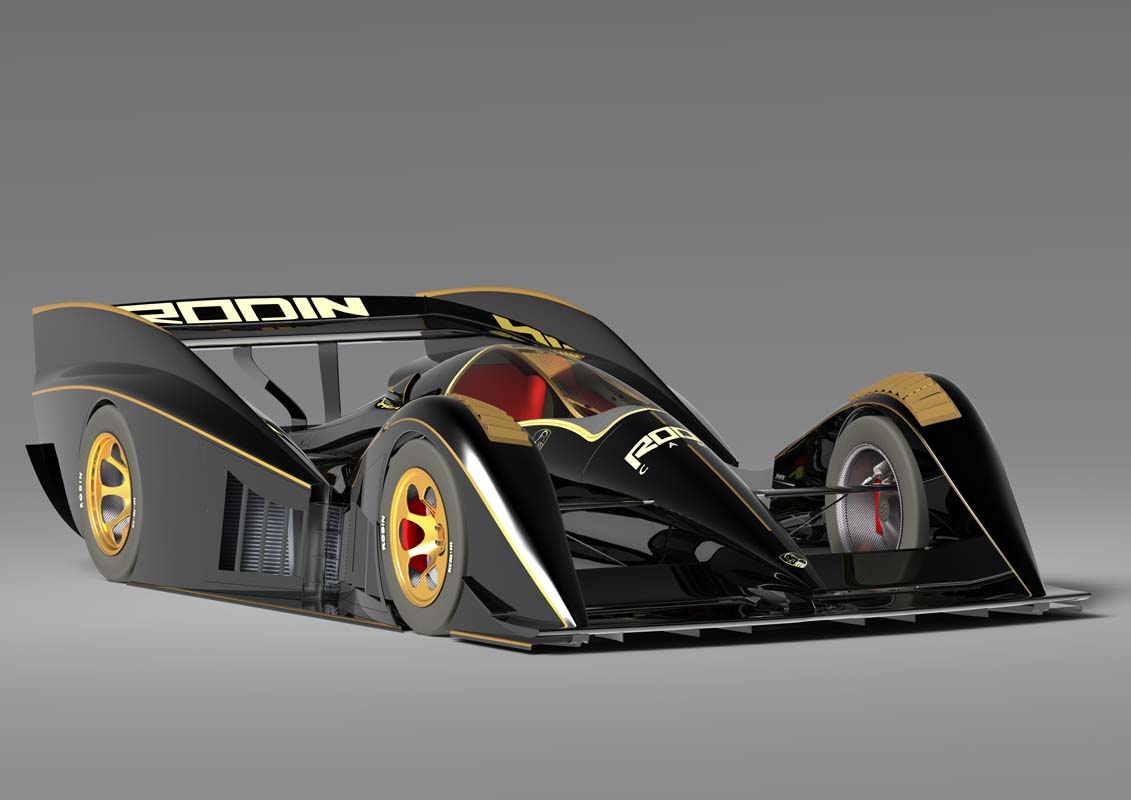 The company, founded by its current CEO David Dicker, is led fastidiously, and from its inaugural FZED based on an F1 car to the upcoming FZERO hypercar, control over all aspects of production is helping Rodin create what will be one of the world’s most unique and fastest track cars. 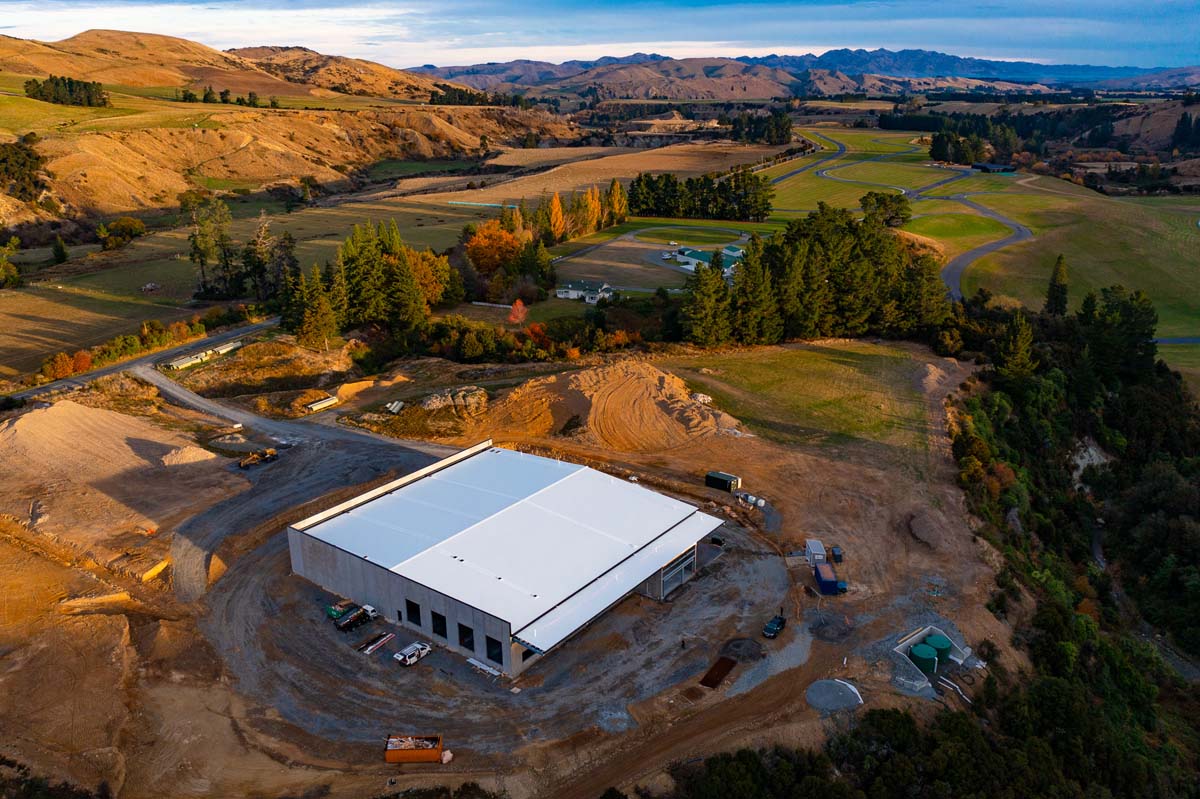 An ambitious project but nothing that technology entrepreneur David Dicker is unfamiliar with, Rodin has begun expansion and production of the FZERO will follow. 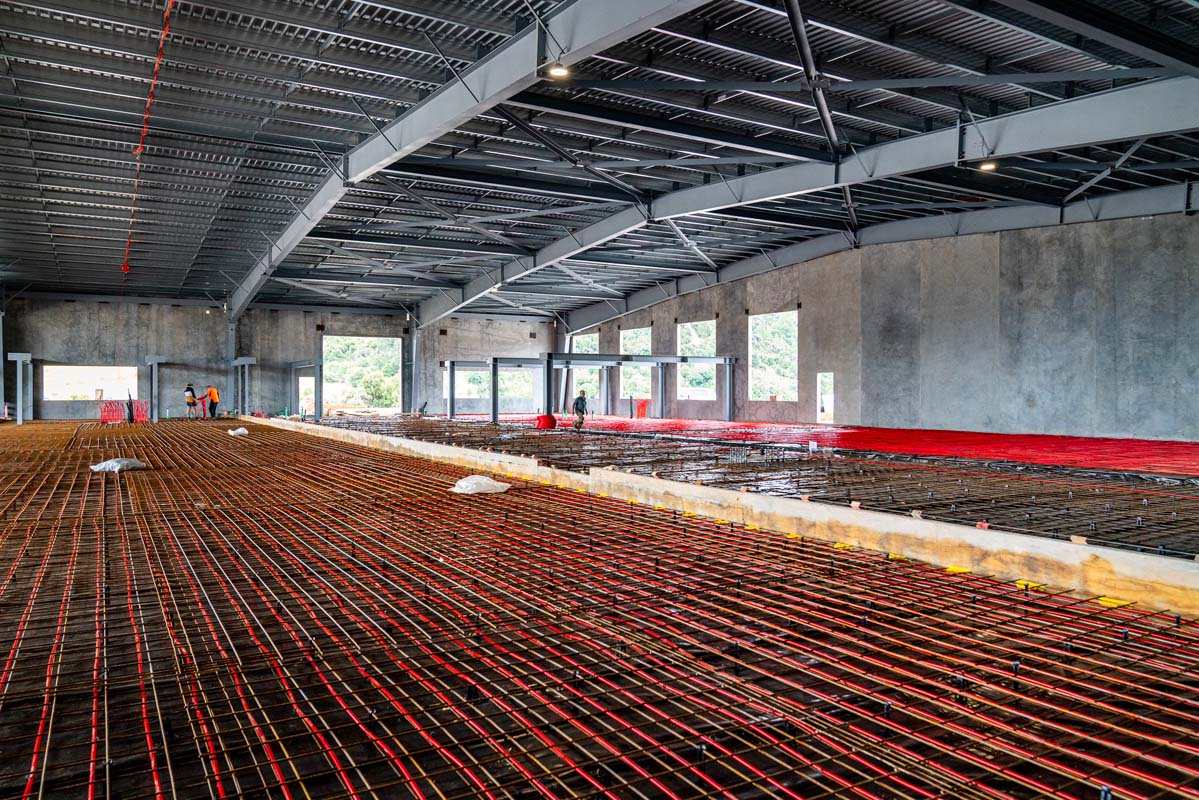 “You’re only as good as your worst supplier, so we try to do as much as we can from design to production,” said Dicker. “Even though we already have around 1300-square metres of design and production facilities on site, we knew that we wanted to expand.

“We’re building a 50-metre by 50-metre factory adjacent to our current facility, so that’s 2500-square metres or 27,500-square feet. We’ll be able to do all engine manufacturing in there, we’re going to move all the 3D printers in there as well, which will free up space for the carbon fibre side of the business. And we’ll have a lot more room for design engineers as well.” 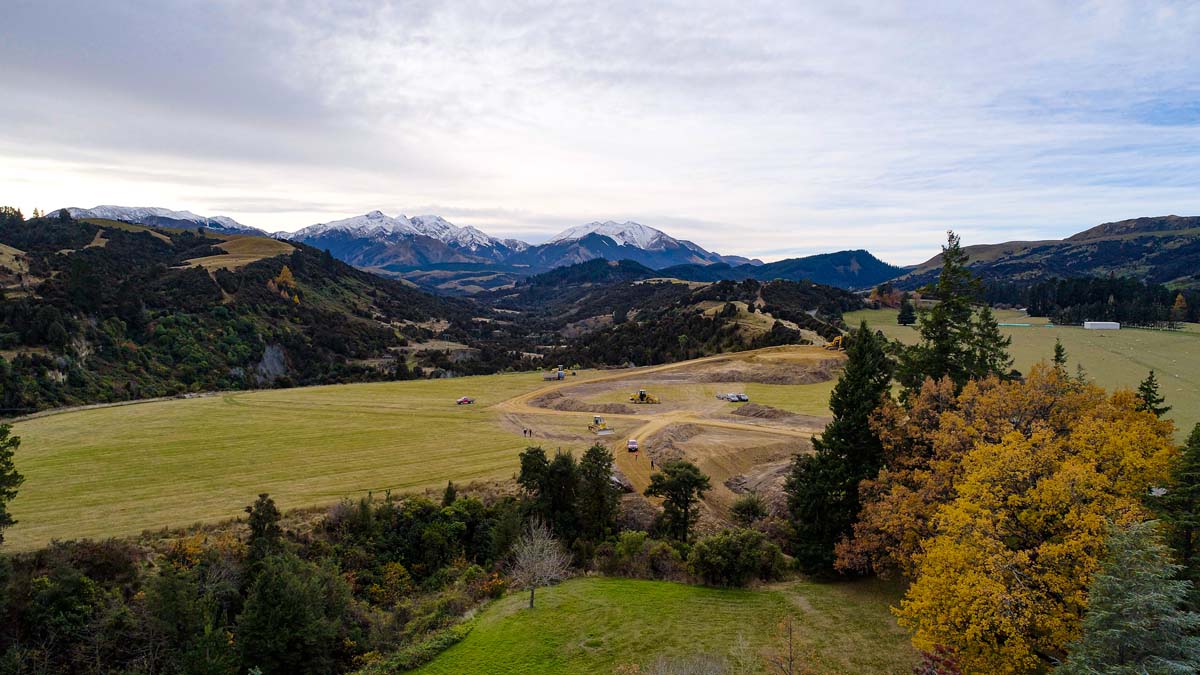 The Rodin FZERO’s specs read like an F1 car, and the New Zealand company says the track car will be even faster. The bespoke 4.0-litre V10 twin-turbocharged engine will produce almost 1200kW and in a car weighing about 600kg. Designed with a single-seat central cockpit pod it looks like a cross between a Formula E car and a jet fighter and produces 4000kg of downforce when travelling at 300km/h. 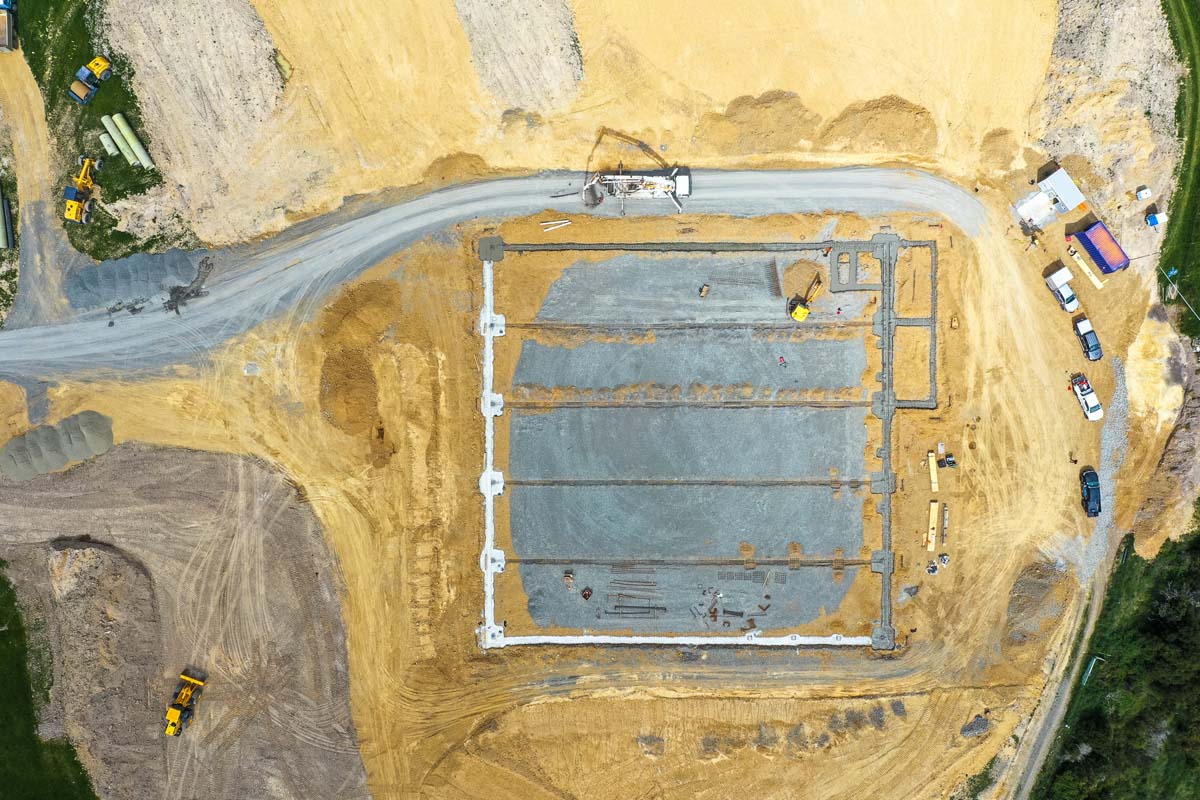 Rodin’s 1400-acre site located on the South Island in New Zealand for creating the FZERO now includes two test tracks and room for expanding the new facility even further. 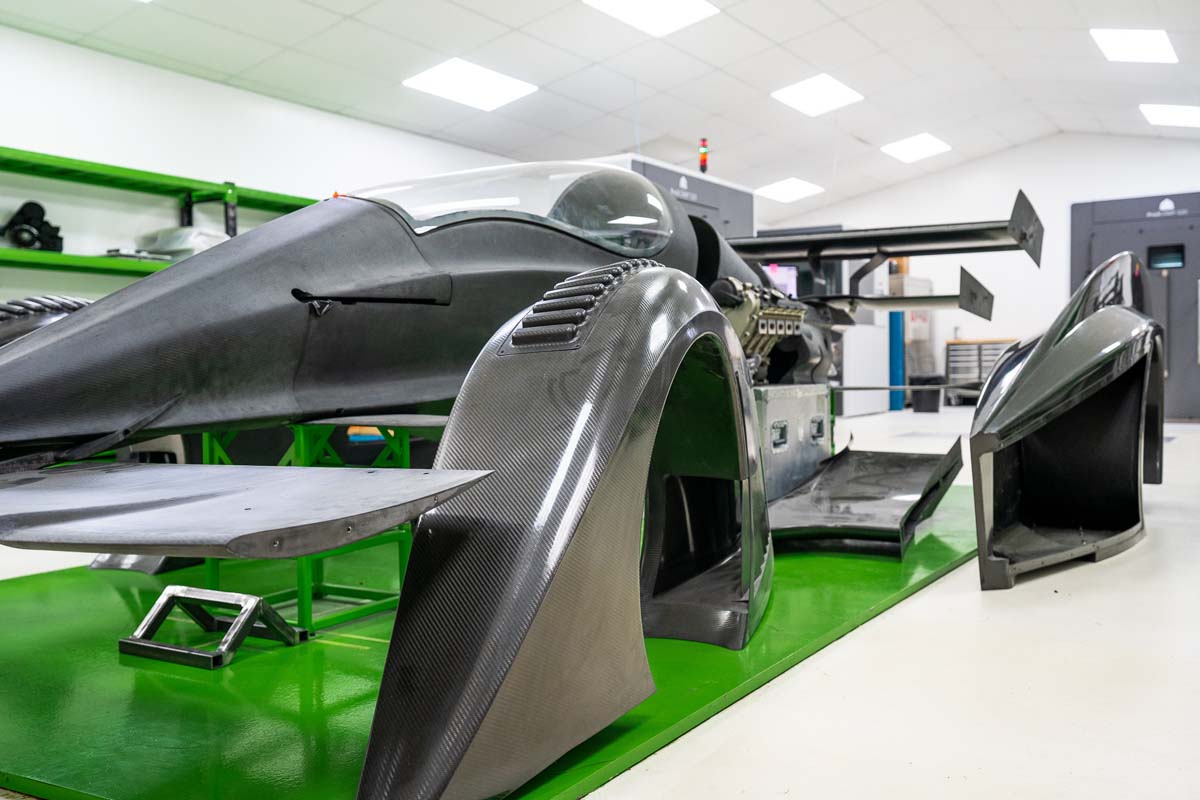 David Dicker and his team began preparation for the new facility with a geo-technical survey of the proposed site. After approval was given, more than 10,000-cubic metres of earth was moved to level the site. The facility itself was designed using the same sophisticated computer programmes that Rodin Cars utilises to design its track cars. A fifth of the 2500-square-metre facility will be dedicated to the design offices, which will also benefit from views of Mt Lyford through the 3.2m x 4.0m windows. 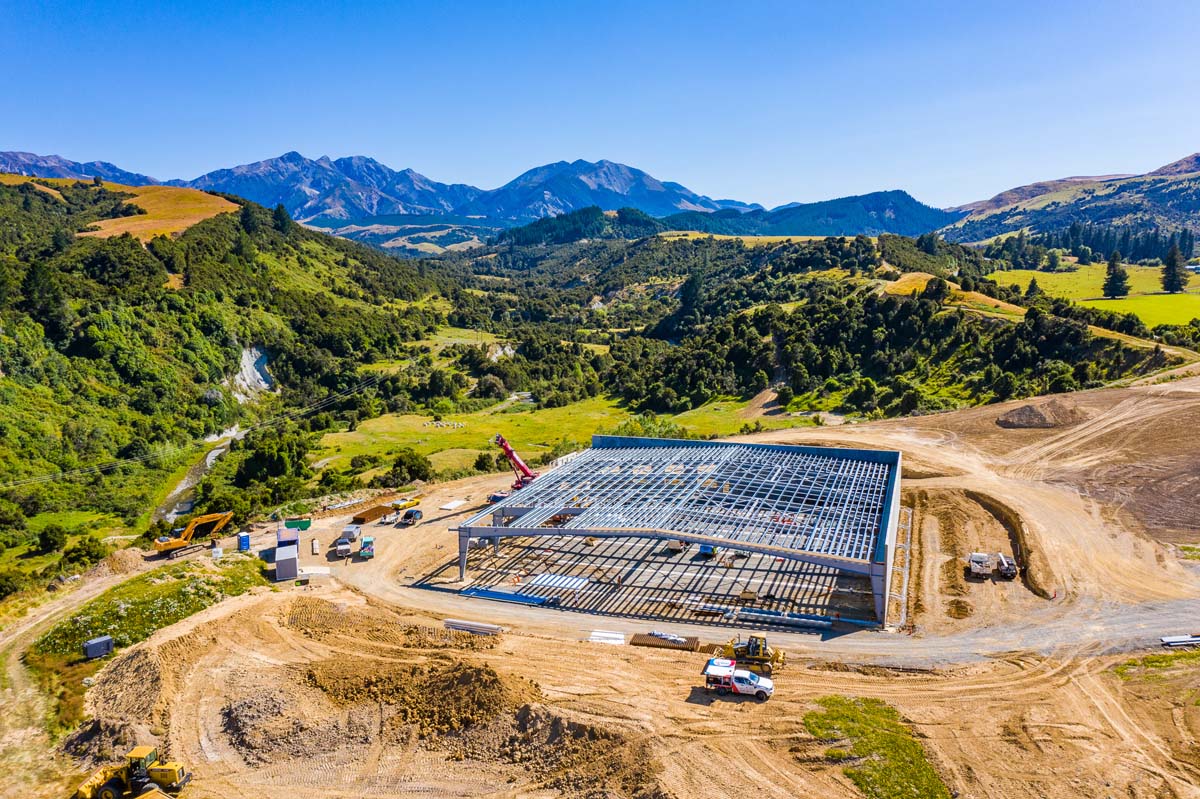