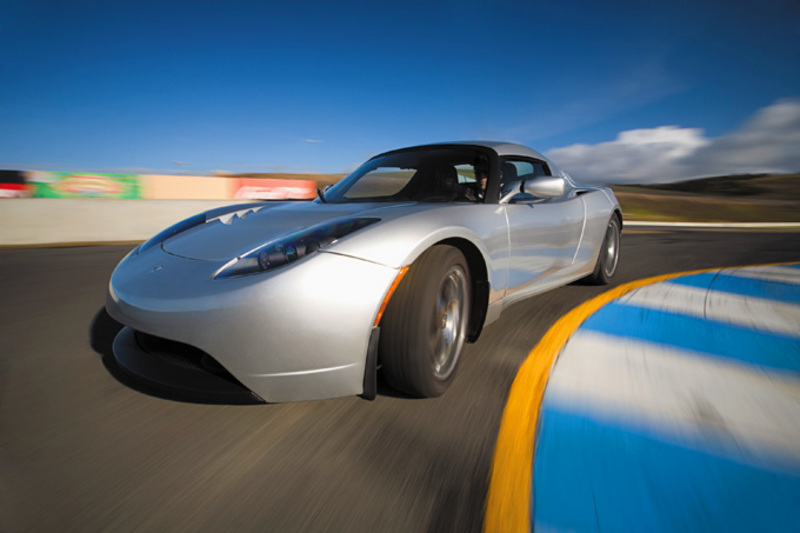 The latest model remains all electric, with Tesla claiming their cars are six times more efficient than other comparable sports cars, while producing one tenth of the emissions. The Roadster is claimed by Tesla to be the only highway capable electric sports car on sale (all others being prototypes or evaluation series). It uses lithium-ion battery cells with a rear mid engine, rear wheel drive layout. The engine is driven by a 375V induction air cooled electric motor with variable frequency drive. This is no standard electric car, but to get into these pages boasts a 185kW output and 375Nm of torque that propel the two seater from 0-100km/h in 3.9 seconds, before redlining at 14,000rpm. It has an electronically limited top speed of 206 km/h. The car can travel a claimed 393km on a single charge of its battery pack, with a charge taking 3.5 hours.

Upgrades to the 2010 model include a new interior and push button gear selector. The cabin featuring extensive use of carbon fibre and premium leather.

There is a centrally mounted video display that monitors estimated range, power regenerated and other data. 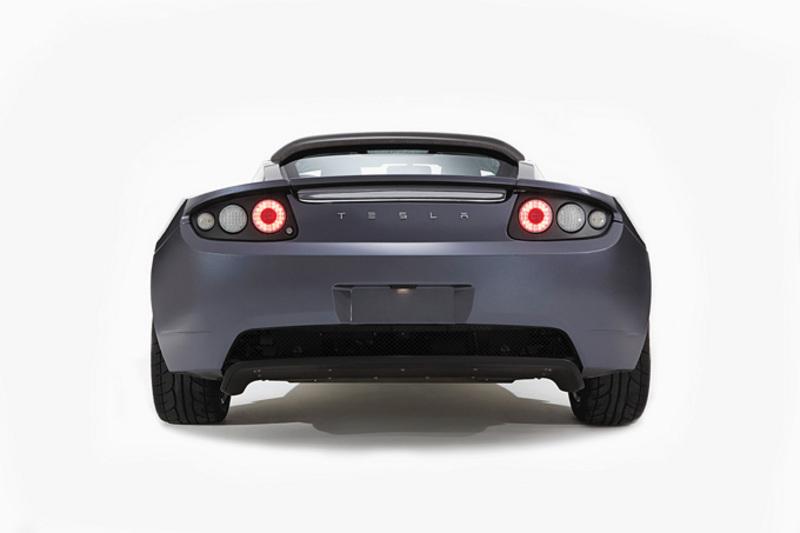 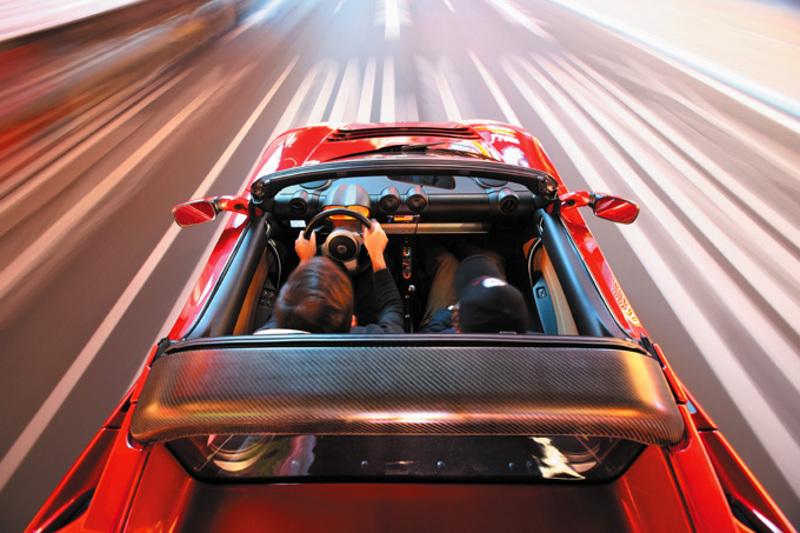 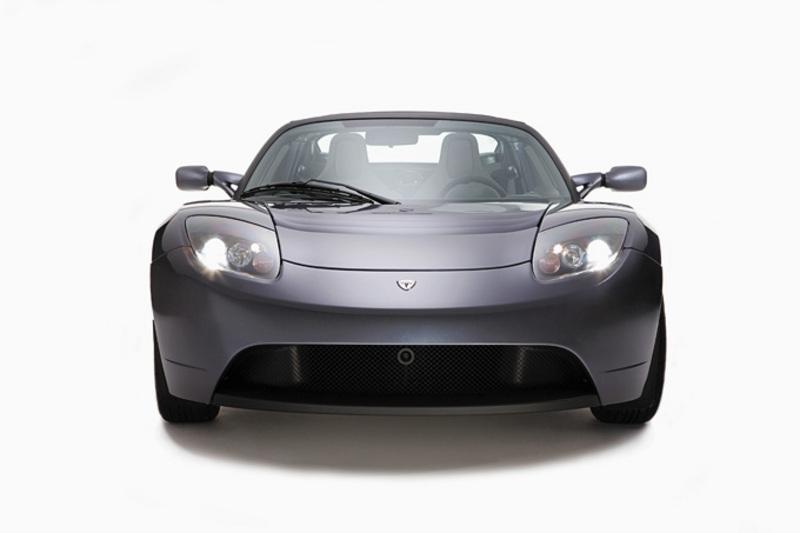 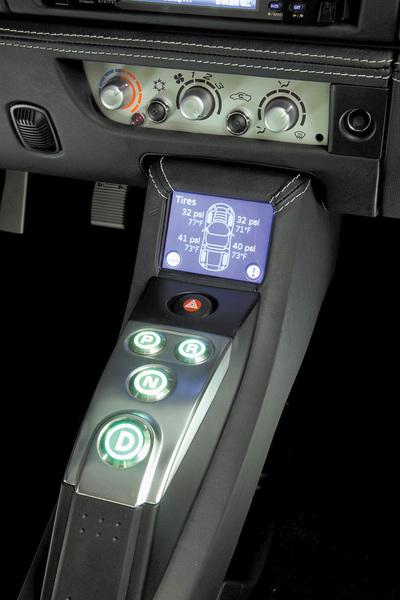 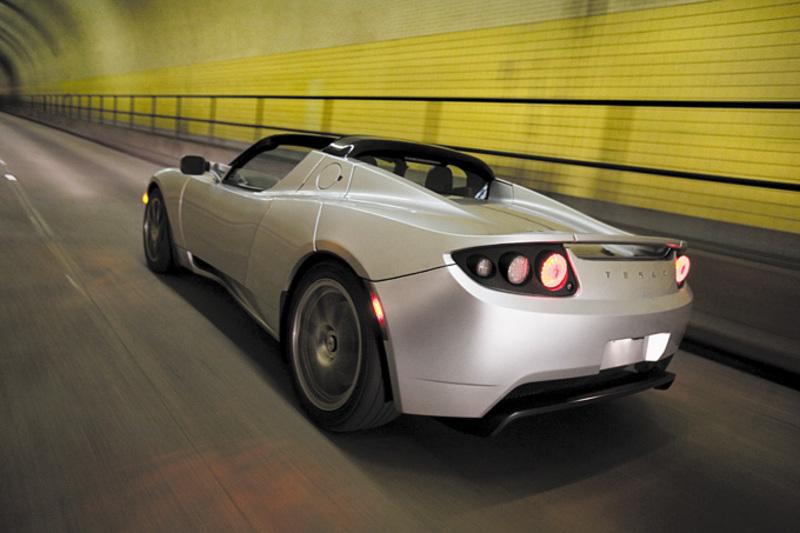 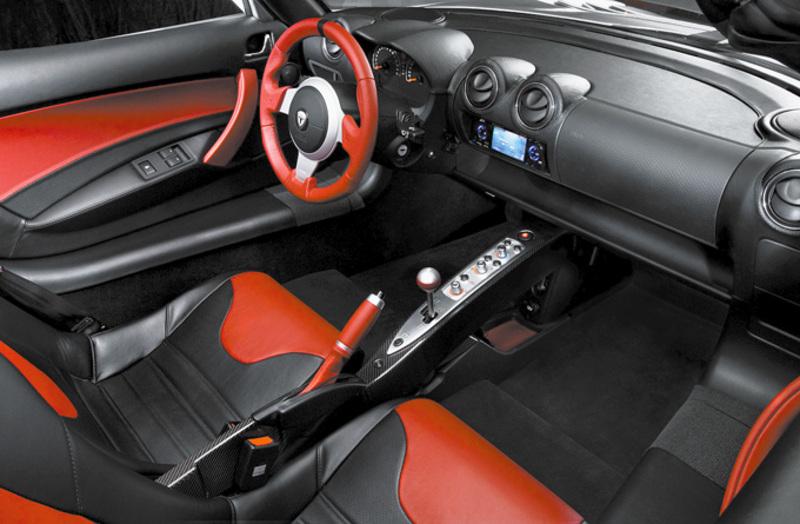