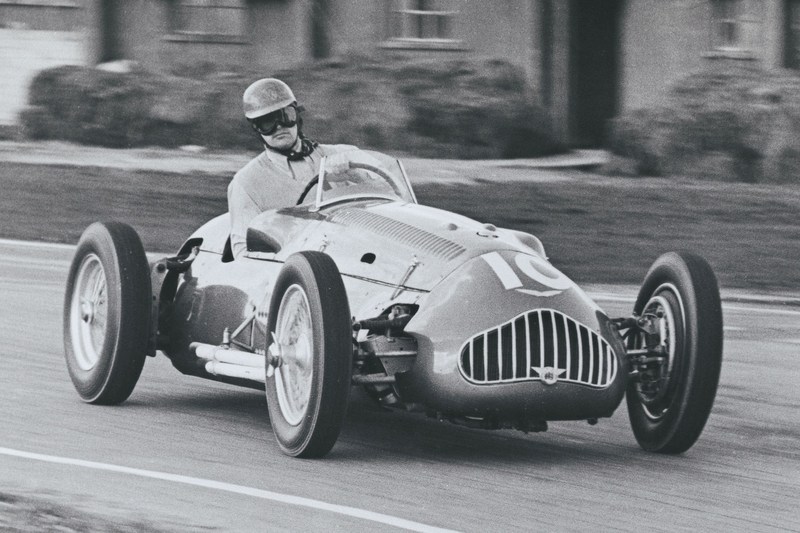 Born in Melbourne in 1920, Tony Gaze attended Geelong Grammar before going to the UK to study at Cambridge University. In the UK at the outbreak of World War II, Tony enlisted in the RAF, and was active as a fighter pilot from 1941.

As a Spitfire pilot, Gaze served a period as wingman for the legendary Douglas Bader, scored 12.5 kills and was awarded the Distinguished Flying Cross three times. Shot down over France, Gaze escaped to fight again, was reportedly the first Allied airman to land on French soil following the Normandy invasion, and finished the war flying jets as a squadron leader.

In 1946, Gaze (who remained in the RAf for a couple of years after the war) suggested that the perimeter roads of the RAF Westhampnett aerodrome where he had been stationed would make a good racetrack. The fighter ace was speaking from experience, as he and his comrades had raced MGs around the roads when not on operations!

The Duke of Richmond and Gordon (aka 'Freddie' March - grandfather of the current Earl of March) who owned the Goodwood Estate on which Westhampnett was situated, agreed, with regular motor racing events commencing there from 1948. Today, the property hosts the massive Goodwood Festival of Speed and Goodwood Revival events, amongst others. Gaze's pivotal role in kick-starting motor racing at Goodwood is recognised with a building named in his honour.

Campaigning in motorsport back in Australia in the late 1940s, Gaze raced various machines, mainly Alta open wheelers, before returning to the UK in 1951 to compete more regularly in circuit and hillclimb events. That led Gaze to purchase a 4-cylinder HWM-Alta, which he raced in the 1952 Belgian, German and British Grands Prix, becoming Australia's first Formula 1 driver in the process.

While a race win eluded him in F1, Gaze enjoyed more success in sports car racing, was a part of the 'Kangaroo Stable' team of Australian racers running Aston Martins that included Jack Brabham, and raced an Alta in the Australia-New Zealand 'Tasman series in the mid-50s amongst other motorsport exploits.

In 1953, Gaze also pioneered an all-Australian assault on the Monte Carlo Rally. Along with Stan Jones and Lex Davison, Gaze campaigned a 48/215 Holden in the '53 'Monte', finishing a respectable 64th out of 400+ starters.

After finishing regular competitive driving in the late 1950s, the UK-based Gaze turned his attention to flying gliders, and represented Australia in international gliding competition.

In 2006, Gaze was awarded the Order of Australia for his services to Australian motor sport, and also attended Goodwood events, where he was arguably better known than here in Australia.

Last year, Gaze had the opportunity to sit in a recreation of his famous Monte Carlo Rally Holden, which was driven by the vehicle's creator, Gary Poole, along with Richard Davison (son of Lex Davison) and Craig Lowndes at this year's 60th Anniversary Monte Carlo Historic Rally.

Speaking on his passing, the Earl of March said "Tony Gaze has had a considerable impact on my life. What he achieved with my grandfather in establishing the Goodwood Motor Circuit is testament to his passion and a level of derring-do that doesn't often exist in today's world.

"Whether up in the air or on four wheels, Tony was a hero in every sense of the word. Along with everyone in the wider motor sports community and on behalf of everyone at Goodwood, I would like to express our sincere condolences to Tony's family."

Gaze was step-father to Jon, Chris and Richard Davison, and step-grandfather to current V8 Supercars drivers Alex and Will Davison. A private family funeral for Tony Gaze will be followed by a memorial service at Geelong Grammar (which both Tony and his younger brother attended) on August 15th. 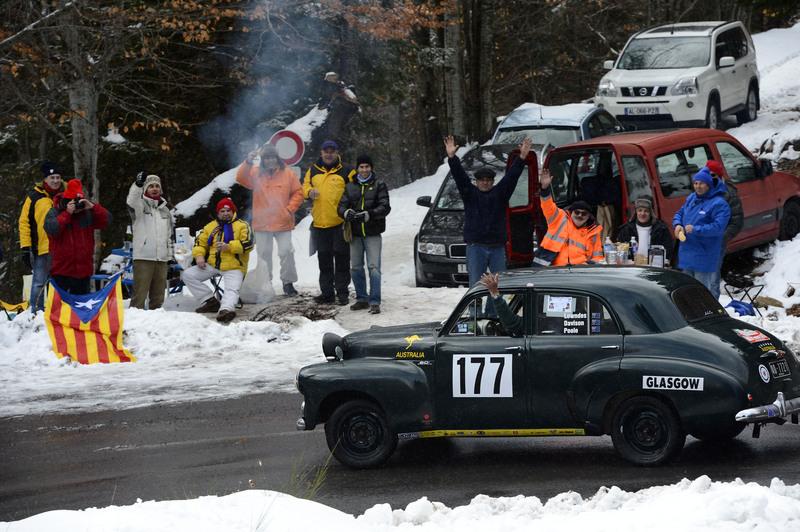 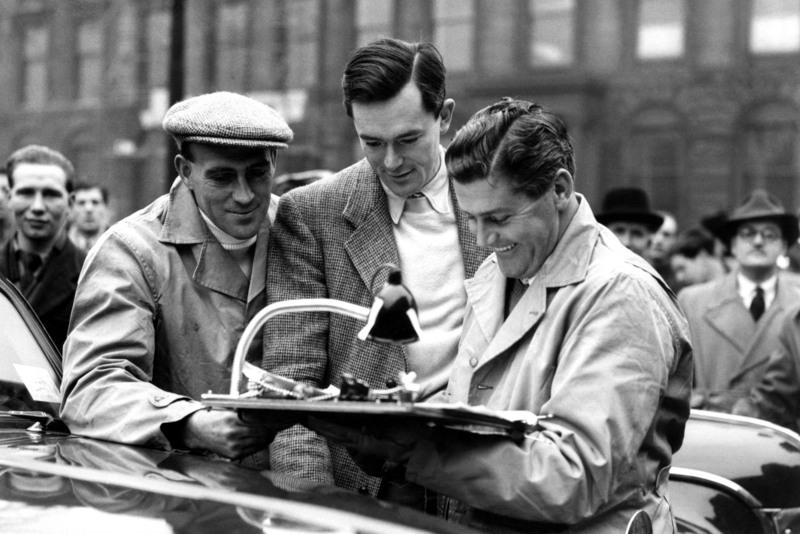 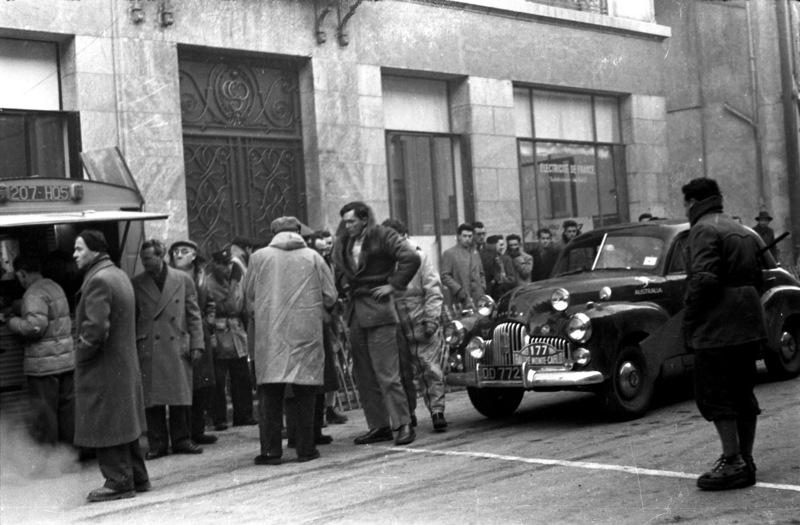 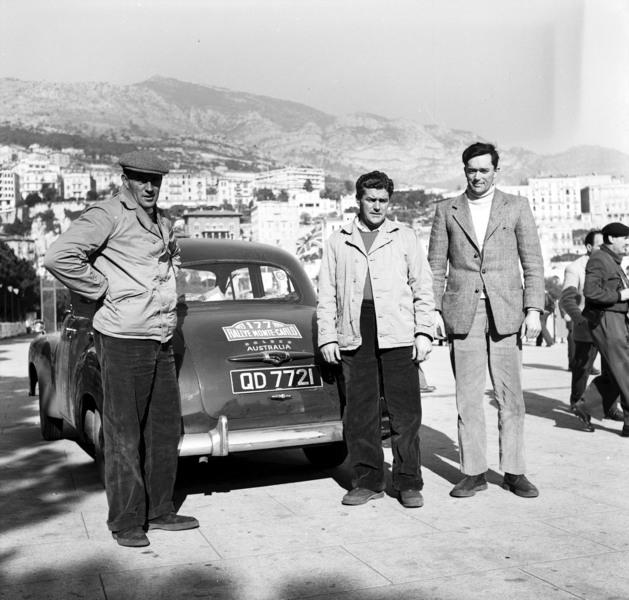 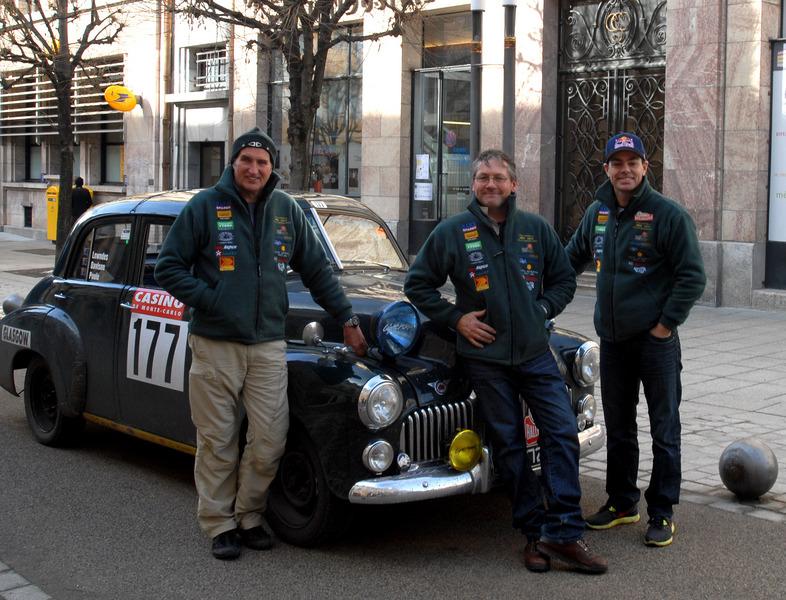 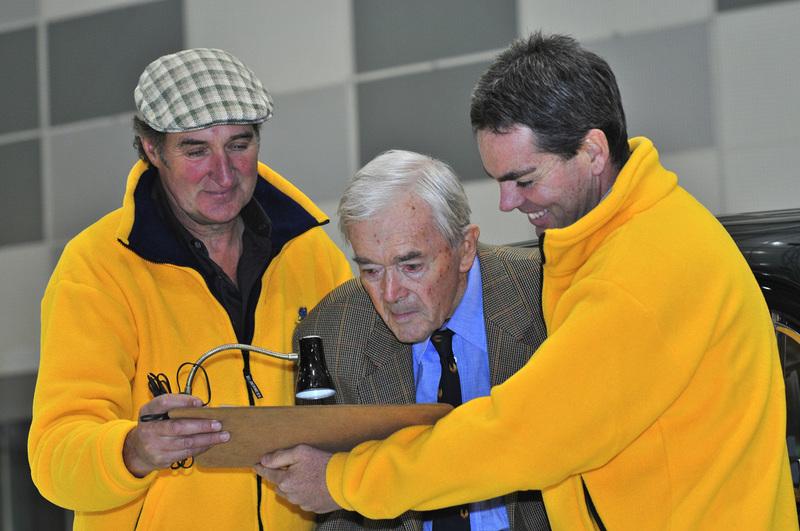 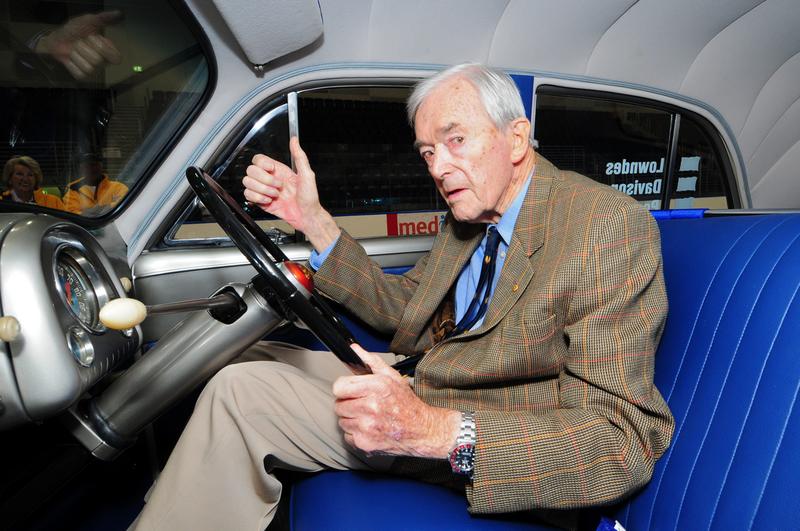