Pair of restored LJ GTR XU-1s, along with two classic Jaguars, sell for over $200K each.

Burns & Co. Auctions saw some solid results from their first classic car auction for 2022, with an 84 per cent clearance and healthy six-figure sums for several consignments. 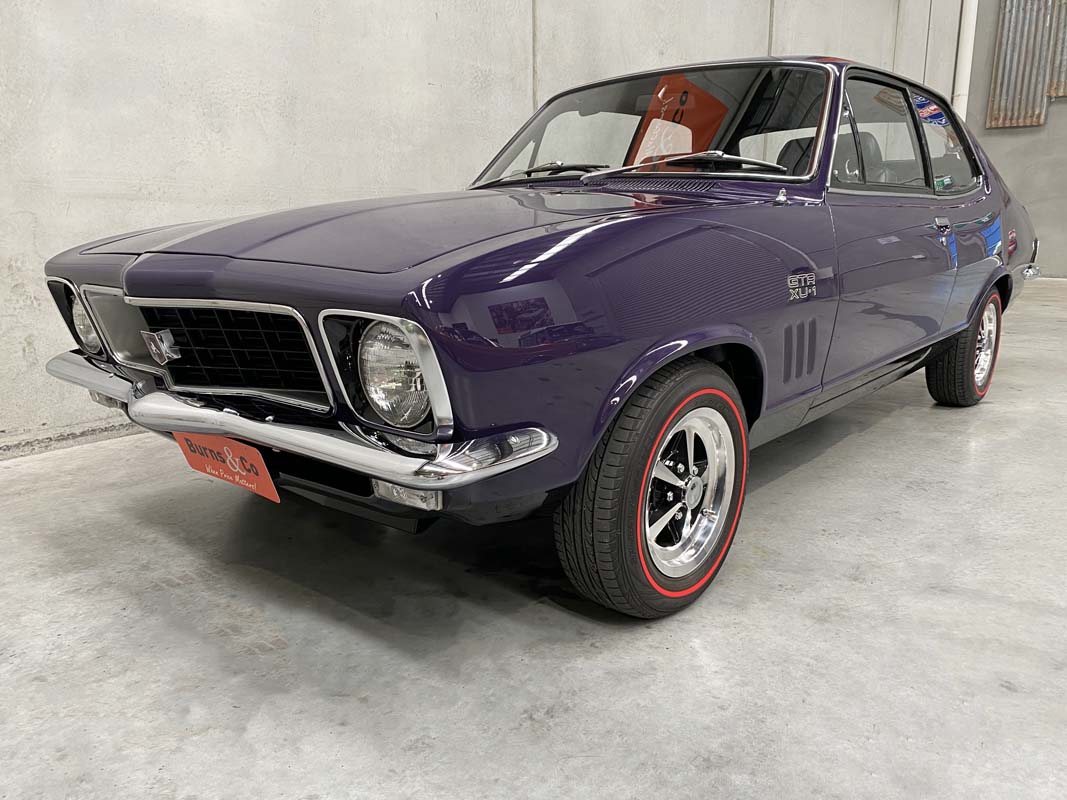 Topping the 6 February auction was a 1972 Holden LJ Torana GTR XU-1 that Burns & Co. described as one of the best they’ve seen. Finished in Royal Purple with factory black vinyl and houndstooth cloth interior trim, this genuine GTR XU-1 had been restored by SA-based Crispen Classic Car Restoration and Rodney Plowman Restorations. 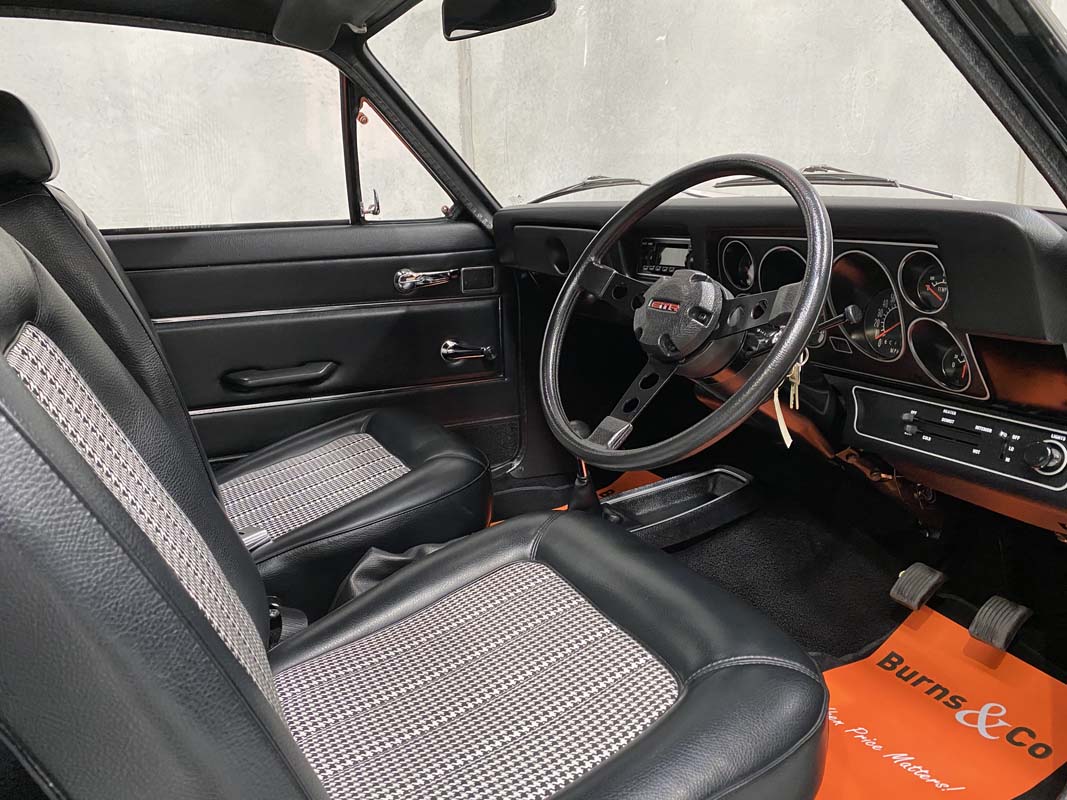 With the consignor for the past 13 years and coming to auction with an extensive photo file and other paperwork documenting the restoration, strong bidding saw the car ultimately reach $265,000, which was the top sale on the day. 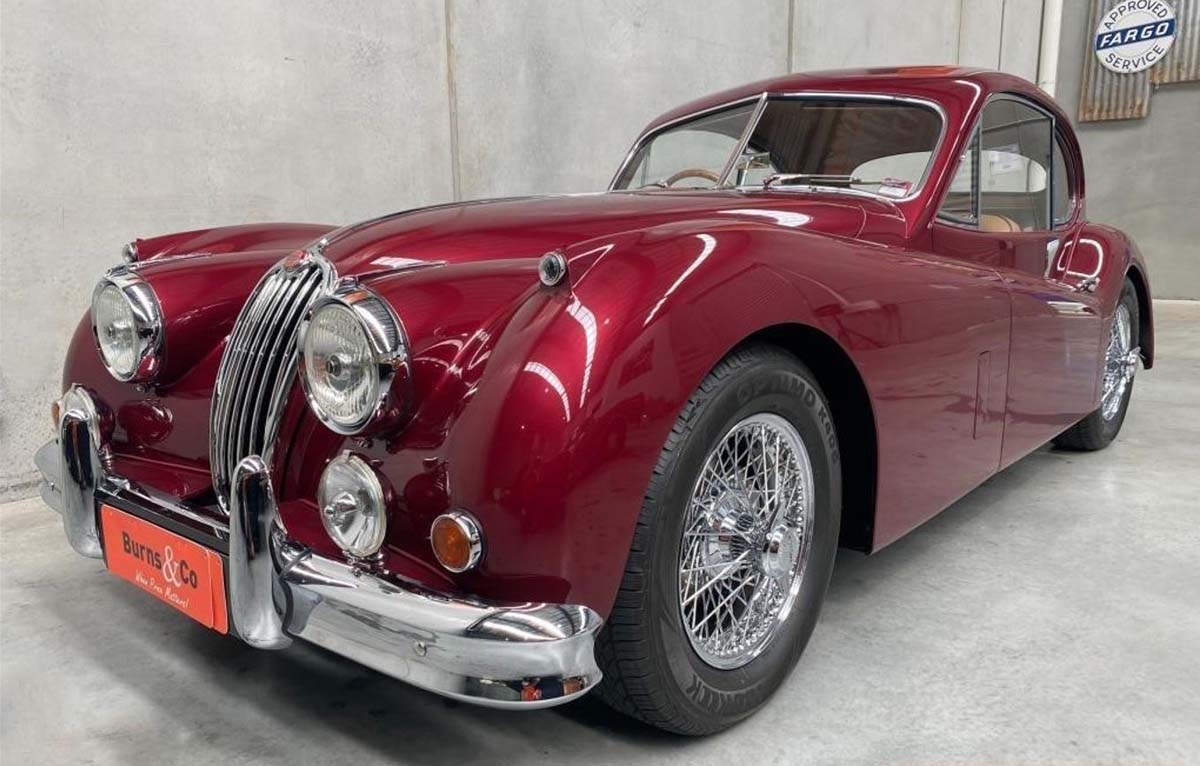 Coming a close second was a 1955 Jaguar XK140 fixed head coupe finished in maroon with a tan leather and carpeted interior. First owned by a doctor in Orange, NSW, this Australian-delivered FHC passed through several owners in the state until 2008, when it came to Victoria. 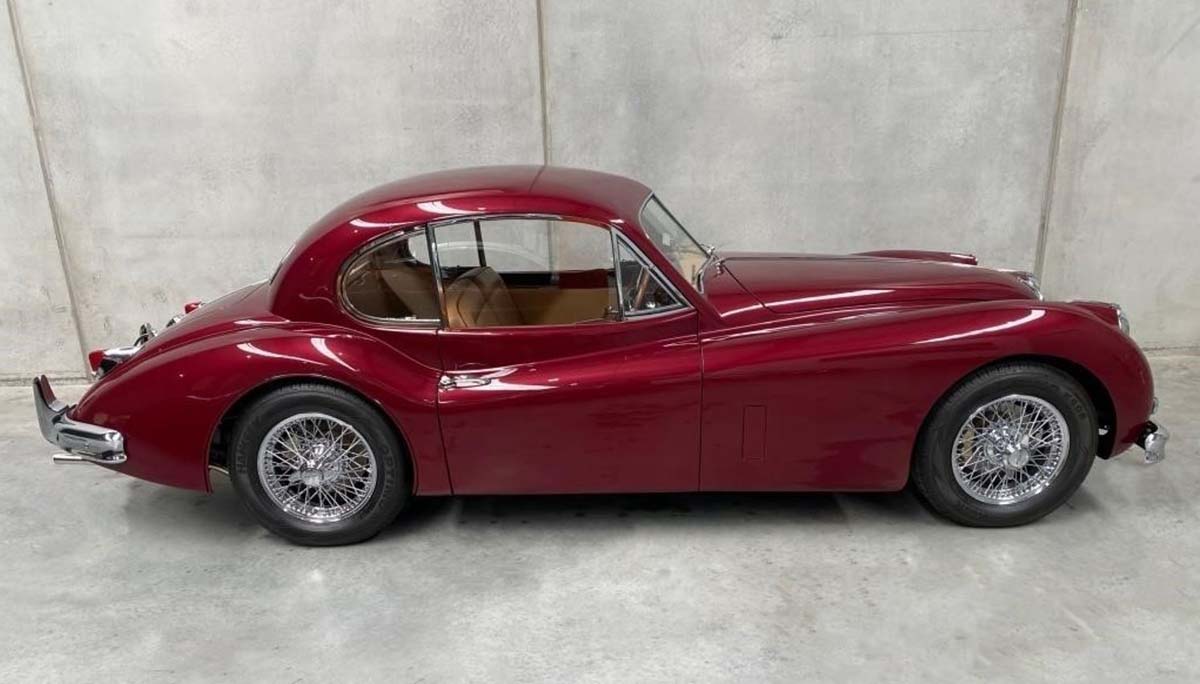 In 2010, the car was subject to a full and thorough ten-year restoration, with modifications including the fitting of disc brakes all round, air conditioning and a five-speed gearbox.

The quality of the restoration and tasteful upgrades saw the XK140 sell for $245,000. In contrast, an unrestored ‘barn find’ example of the same model from the same year sold for $130,000. 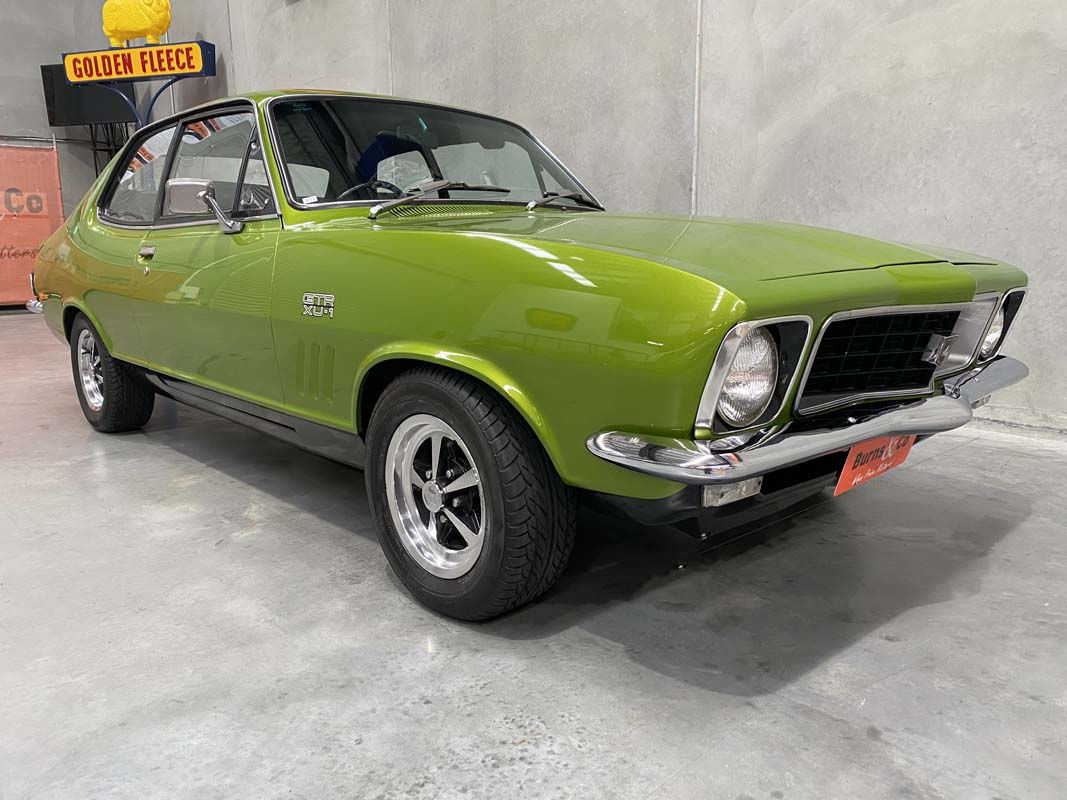 The second LJ GTR XU-1 consigned for this auction was another 1972 model, finished in Lime Green metallic with a black vinyl interior. Originally one of GM-H’s press fleet cars, the Torana was later sold to Frank Coad, a Holden dealer in northern Victoria who was also co-winner of the inaugural Armstrong 500. 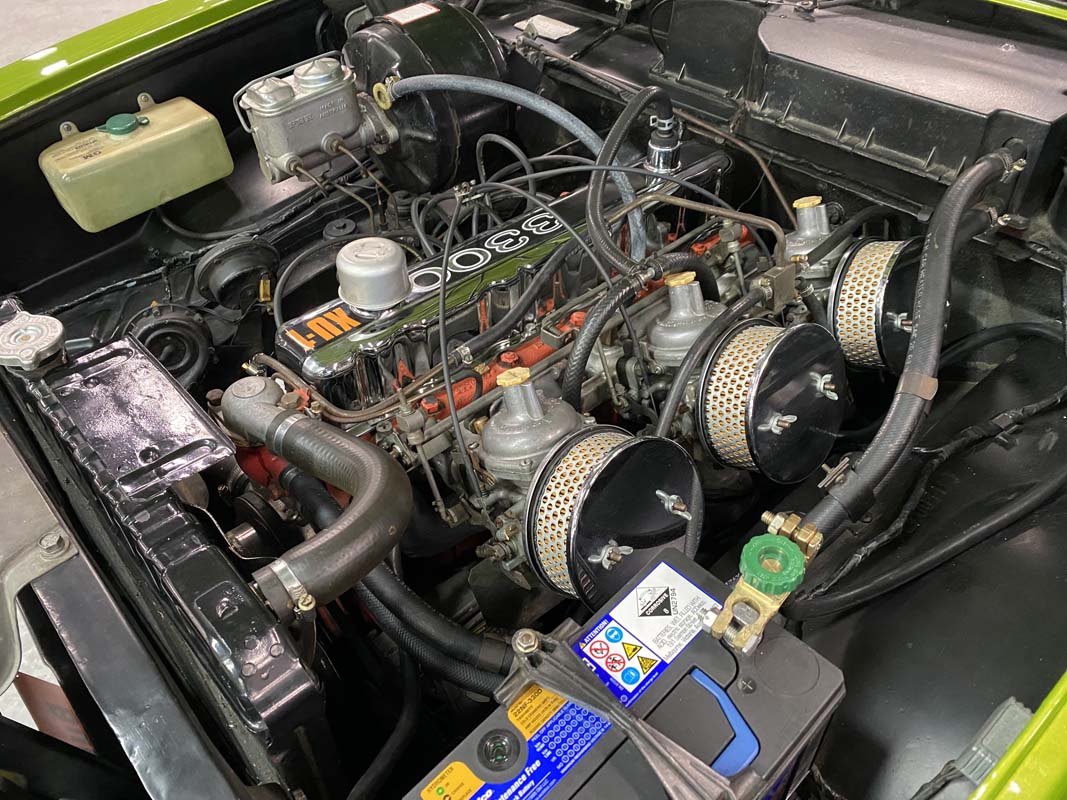 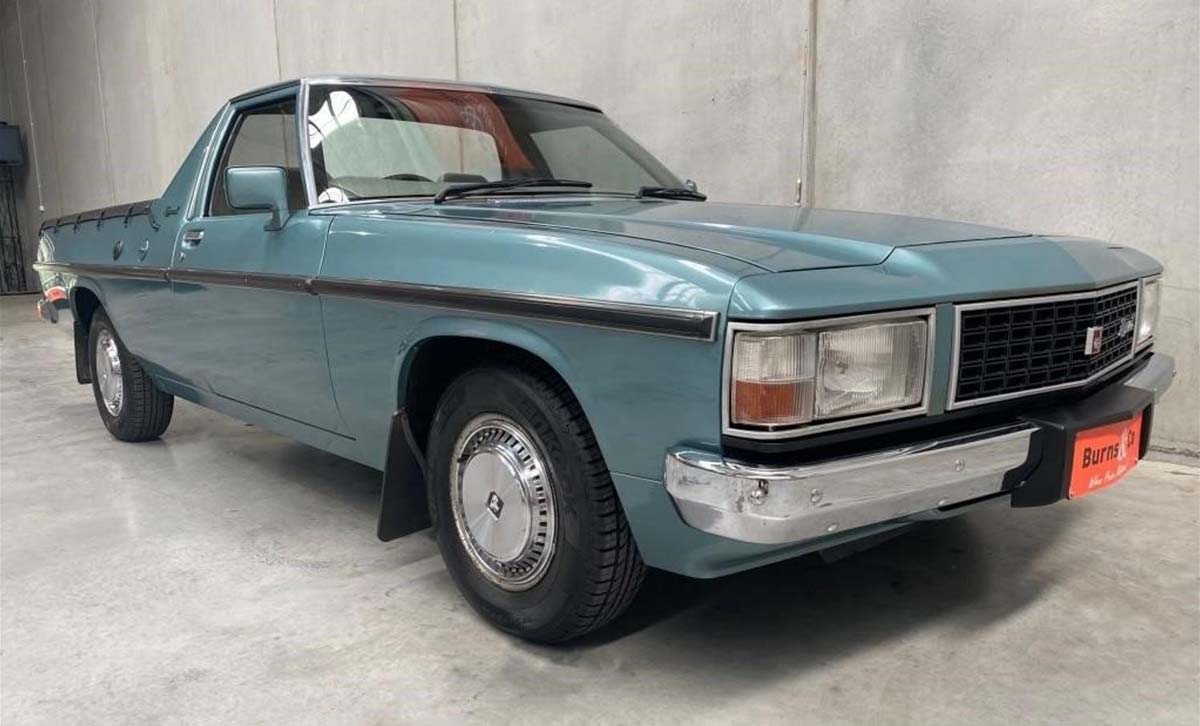 For more results from this auction and details on upcoming auctions, go to: burnsandco.hibid.com