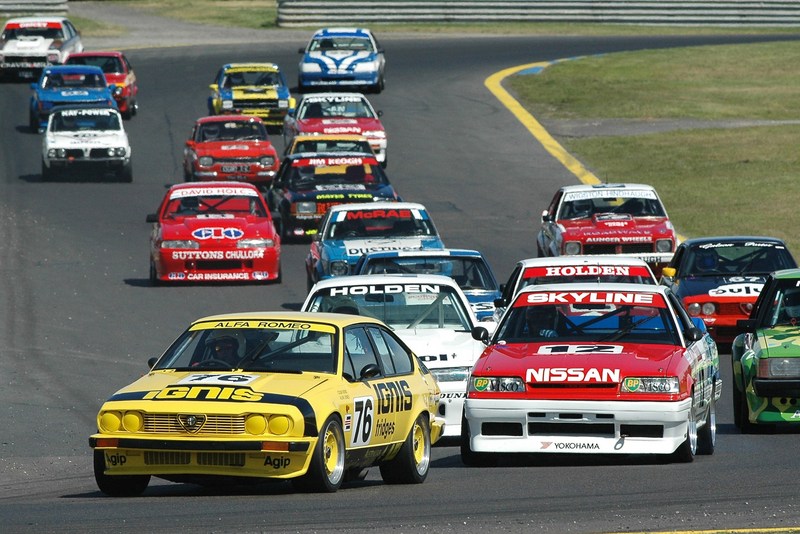 A capacity grid of up to 40 of the actual cars and that raced in the Australian Touring Car Championship (ATCC) during the golden era of Brock, Johnson, Moffat and Richards will be invited to compete at Albert Park
Fans of classic tintop racers will be in their element at the 2012 Formula 1_ Australian Grand Prix, as classic Touring Car races have been confirmed for the support program. The announcement follows the appointment of the Victorian Historic Racing Register (VHRR) to run a Group C & Group A Touring Car support event in 2012 and builds on the successful collaboration between both organisations in staging Formula 5000 races at the Grand Prix in 2009, 2010 and 2011.

A capacity grid of up to 40 of the actual cars and that raced in the Australian Touring Car Championship (ATCC) during the golden era of Brock, Johnson, Moffat and Richards will be invited to compete at Albert Park.
Only original competition cars from the period will be eligible, with the Touring Car Revival series expected to include many former Bathurst-winning cars and drivers.

Entrants will be required to 'pre-qualify' for the Australian Grand Prix support races by competing in preceding 2011-2012 Touring Car Revival series events conducted by the VHRR at Sandown and Phillip Island.
The Touring Car Revival at the 2012 Formula 1™ Australian Grand Prix will consist of two eight-lap, rolling startraces during the Saturday and Sunday of the meeting. Practice and qualifying will take place on the Thursday of the Grand Prix program.

Long-term partner, Shannons Insurance, will continue their on-going support of VHRR events, including those at the Grand Prix.Australia's most successful active touring car driver - and Shannons ambassador - Jim Richards, has been appointed the 'Active Ambassador' of the Touring Car Revival.
"This is a celebration of an era that was an important part of my life," Richards said. "I drove Toranas. Commodores, an XB Falcon, BMWs and Nissans and the variety of makes and models created fantastic racing for both drivers and spectators."

President of the VHRR, Ian Tate, who was the Holden Dealer Team's chief mechanic during the 1970s, said he was confident the Touring Car Revival would be a major attraction of the Grand Prix.
"We know from experience at Phillip Island and Sandown that the food stalls and coffee booths empty when these touring cars take to the track," he said. "They are exciting vehicles that raced within the living memory of many fans and the variety of makes and models provides an exciting spectacle." 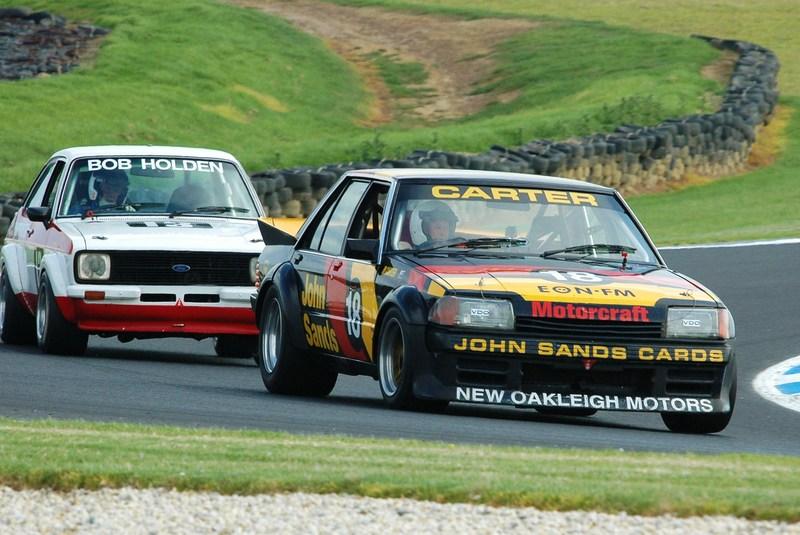 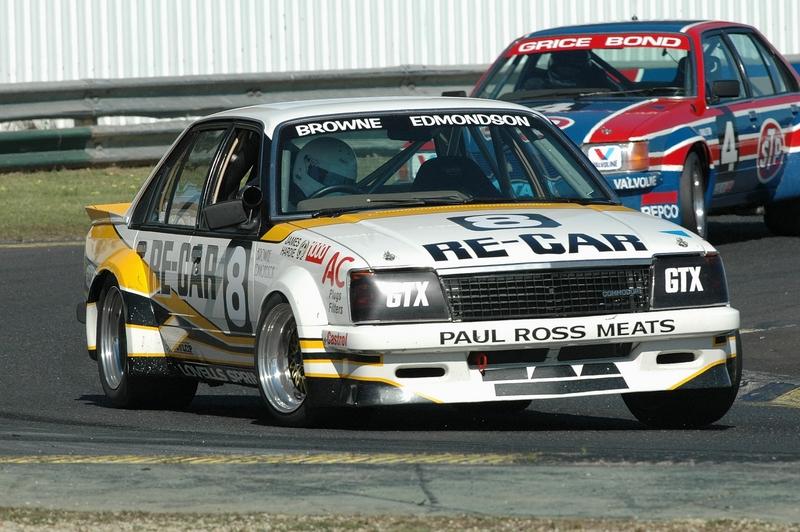