Six-speed manual option to be added to sports coupe, along with suspension and steering upgrades. Australian arrival Q4, 2022.

Toyota’s GR Supra will be offered with a manual transmission later this year, available on both GT and GTS variants as a 2023 model. 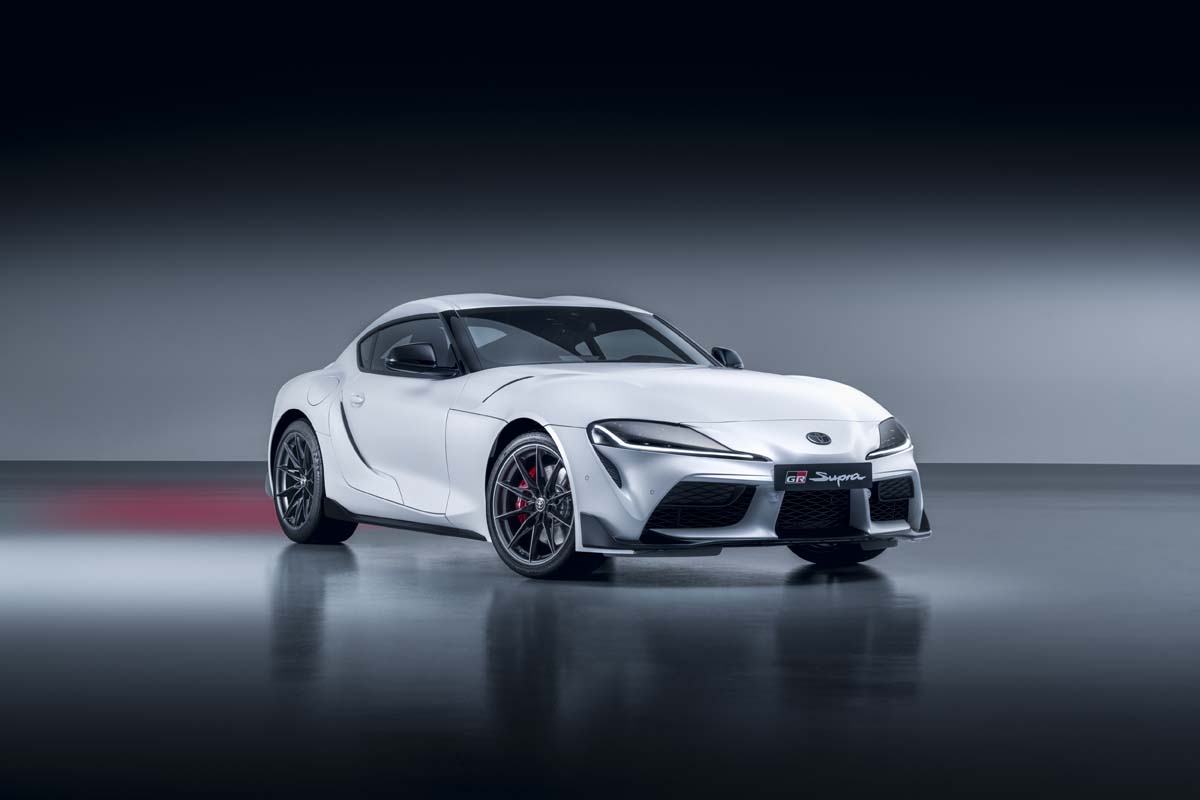 When the all-new GR Supra was launched in 2019, it was only available with an eight-speed automatic, reflecting a general move away from manual gearboxes. Since then, more than 700 units of the sports coupe have been sold in Australia with the eight-speed auto, but according to Toyota, the demand for a three-pedal version was always present and will now be satisfied. 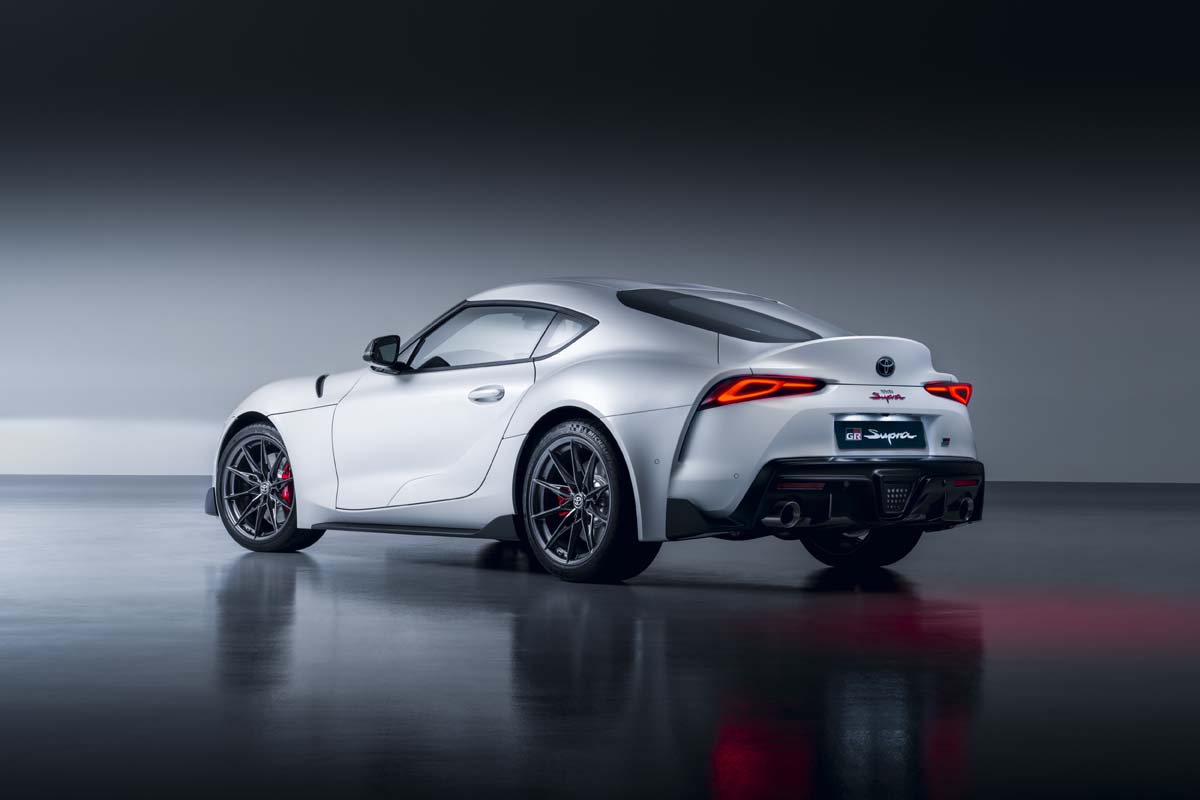 “We knew there were those who wanted an even more engaging drive experience and now we are able to provide that with a new six-speed manual gearbox, available across the range,” said Sean Hanley, Toyota Australia Vice President Sales, Marketing and Franchise Operations.

Described as an intelligent manual transmission that’s able to match engine speeds on up and down shifts for smooth and sporty driving, the new six-speed gearbox will be available on both GT and GTS versions of the GR Supra. 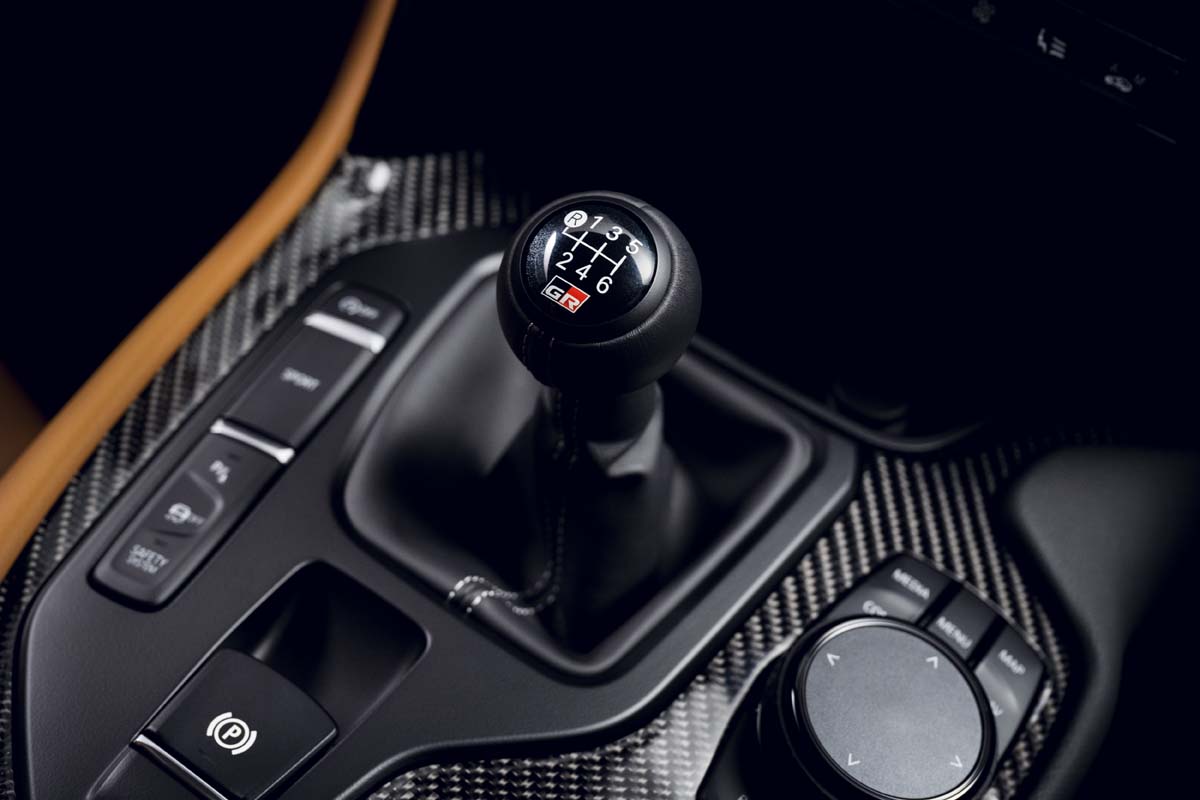 The H-pattern gearbox has been tuned to deliver an appropriately sporty driving experience, with driver control via a spherical gear shift knob, topped with a GR logo, that’s said to offer a firm grip.

When the MY23 GR Supras arrive here later this year, a manual transmission option won’t be the only change, with refined steering and a retuned version of the adaptive variable suspension applied to all models. Thanks to modified stabiliser bushings and improvements to other chassis control systems, the result, according to Toyota, is better handling performance and improved ride comfort. 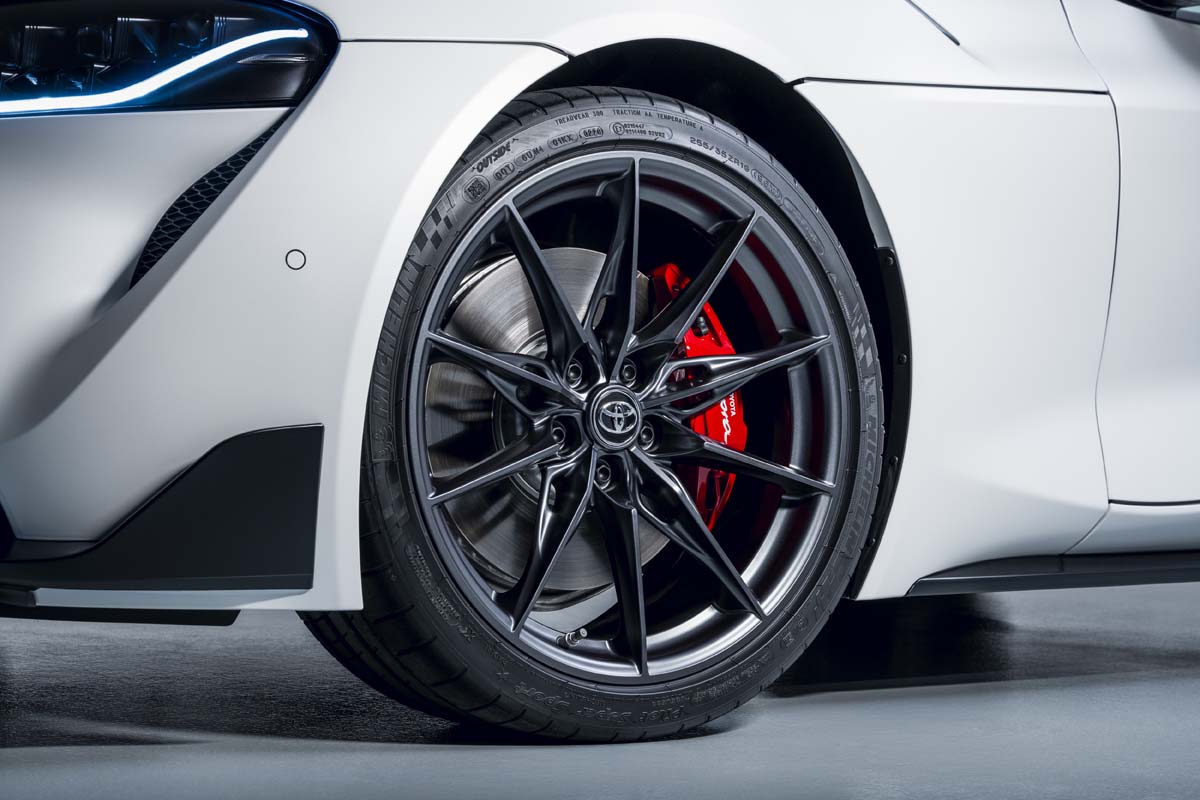 Cosmetic changes for the coming year’s GR Supra include a new design 19-inch forged alloy wheel for the GTS variant, featuring revised spoke and cross-sectional shapes, a premium Titanium Dark Silver finish and a weight reduction of 1.2kg per wheel. 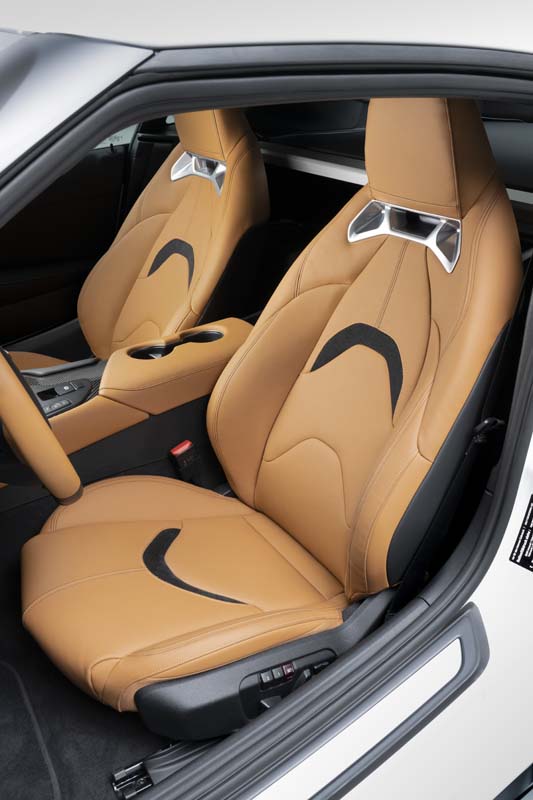 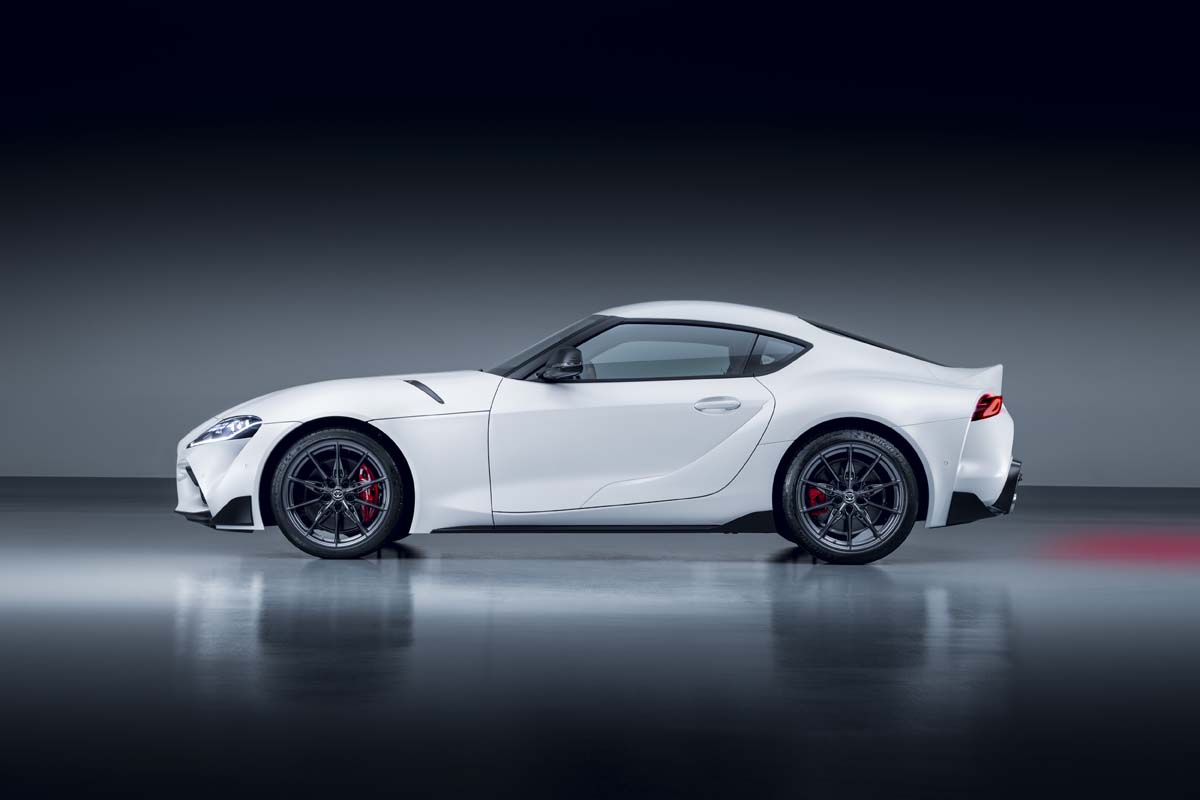