Australian pricing has been confirmed for the all-new Toyota GR Supra, along with a local delivery date.

Obviously, this is premium pricing, but Toyota’s Sean Hanley says the Supra “should be compared with vehicles in a much higher price bracket, including top-end European sports coupes”.

Both new Supra variants are powered by a twin-turbo 3.0-litre straight six engine, producing 250kW and 500Nm, matched to an 8-speed auto transmission driving the rear wheels. A 0-100km/h time of 4.4 seconds has been claimed from this package.

The main differences between the GT and GTS are the appointments, with the GTS getting larger wheels, upgraded brakes, a head-up display, premium JBL sound system and excusive interior and exterior treatment options.

Toyota will use an online system to take reservations for the new Supra, rather than the traditional showroom floor, which will ensure both a fair allocation of the 300 vehicles initially allocated for the Australian market and provide customers with “an exclusive experience,” says Hanley.

“The new centralised online sales process, handled by a dedicated Supra concierge, will ensure we keep customers updated every step of the way and provide a bespoke and very personal experience.”

The first round of reservations at the website - toyota.com.au/all-new-supra – opened on 19 June and will remain open until around 100 reservations have been received. Logging a reservation requires paying a $1,000 deposit (which is refundable), after which a randomised balloting process will allocate the first 100 reservations to go on to complete the full registration process. This second stage will involve selecting model grade and colour with the Toyota concierge and the payment of a further $4,000 deposit to secure the car.

Those who participated in the first reservation window but missed out on a place will be advised of future windows when they become available.

Further details can be found at: toyota.com.au/all-new-supra 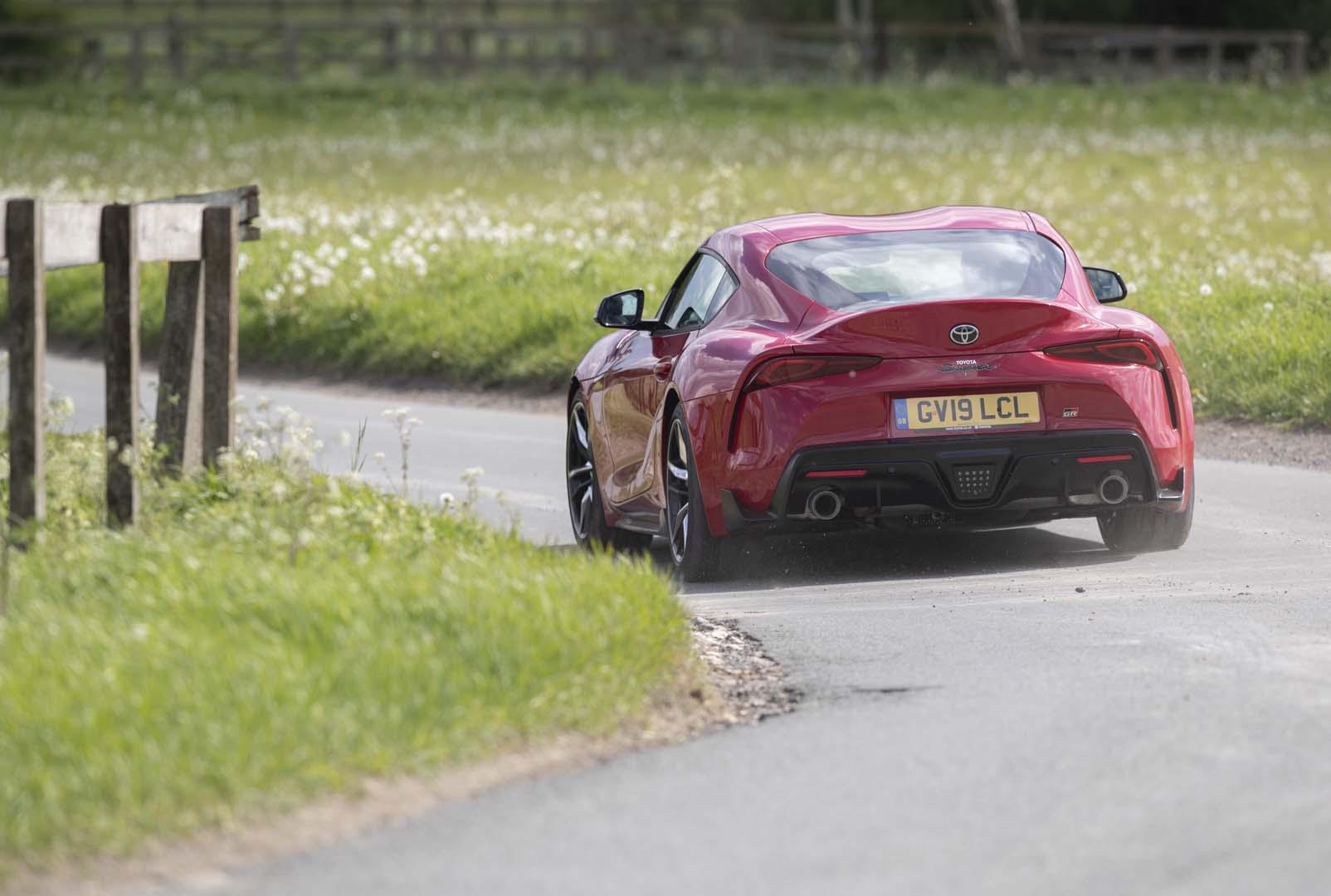 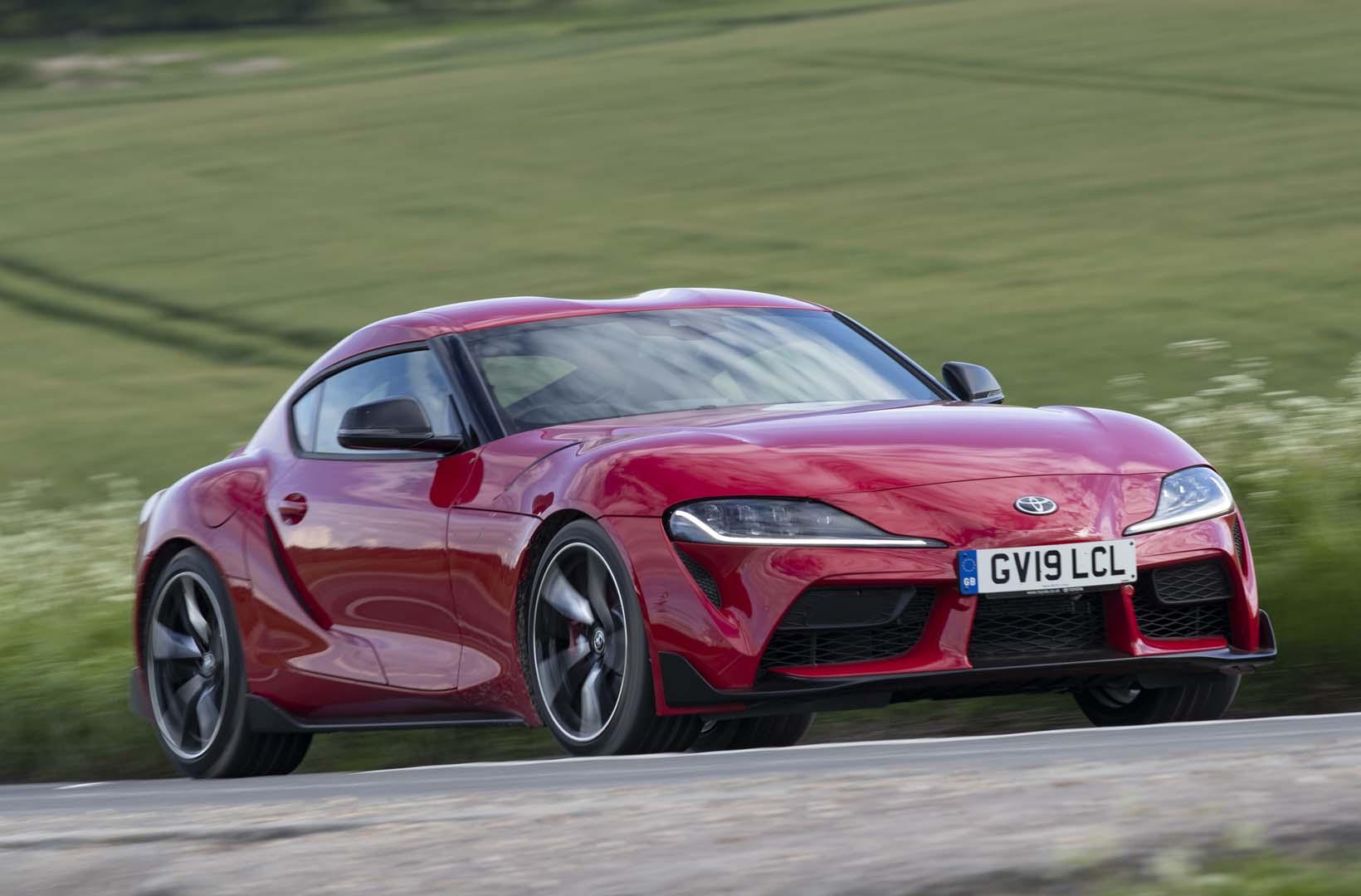