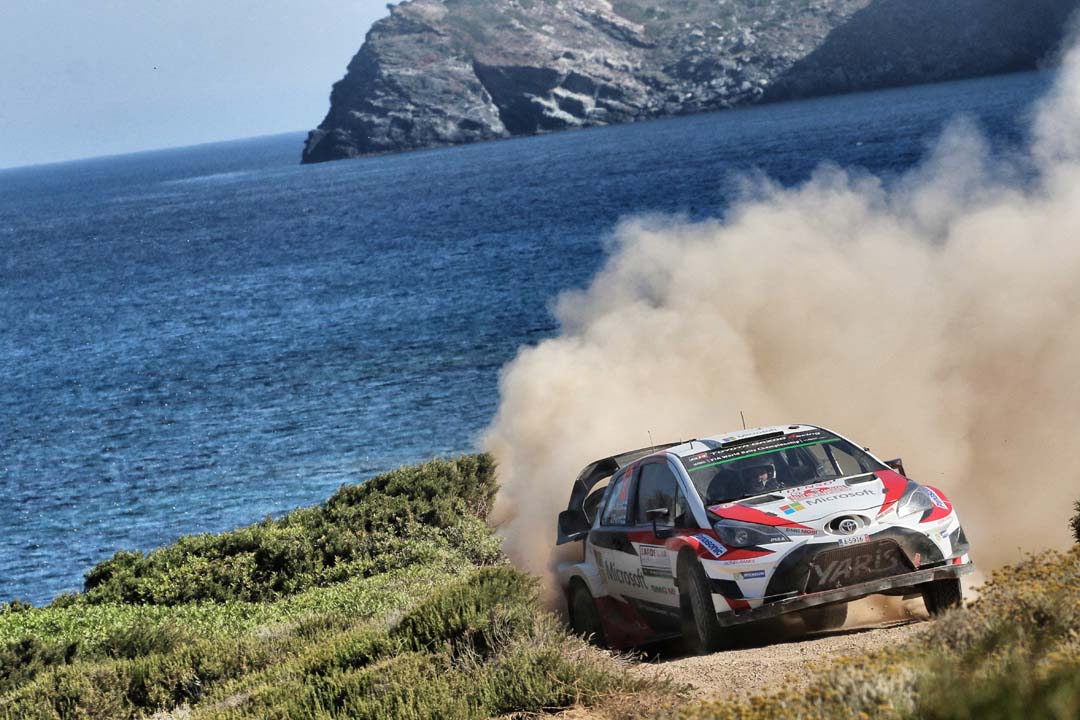 Toyota has signed on as the major event partner for this year’s Kennards Hire Rally Australia, which is the final round of the 2017 FIA World Rally Championship.

For the Australian round, to be held this 16-19 November at Coffs Harbour, Toyota will provide vehicles for officials and other course duties.

Rally Australia chairman Ben Rainsford welcomed Toyota Australia as a major event partner.
"As Rally Australia celebrates its 25th year as a WRC event, it's wonderful to welcome a partner with its own great rally history. Toyota's name is synonymous with the sport, especially here in Australia.
"And while the Toyota Gazoo Racing world rally team will be drawing fans to spectate on the special stages, Toyota's range of road vehicles also will be in action, serving our event in many demanding official roles."
This year’s Kennards Hire Rally Australia will mark the completion of the first year of Toyota's return to world rallying after a 17-year break. Before leaving the sport in a works capacity at the end of 1999, Toyota won three manufacturer’s titles (1993, 1994 and 1999) and four driver’s championships (Carlos Sainz -1990, 1992; Juha Kankkunen – 1993; Didier Auriol - 1994).

The Australian WRC round was held in Perth from 1989 to 2006. After a two-year absence (when a round was held in New Zealand instead), Australia returned to the WRC calendar in 2009, with the local round relocated to the gravel shire and forestry roads around Coffs Harbour in NSW. 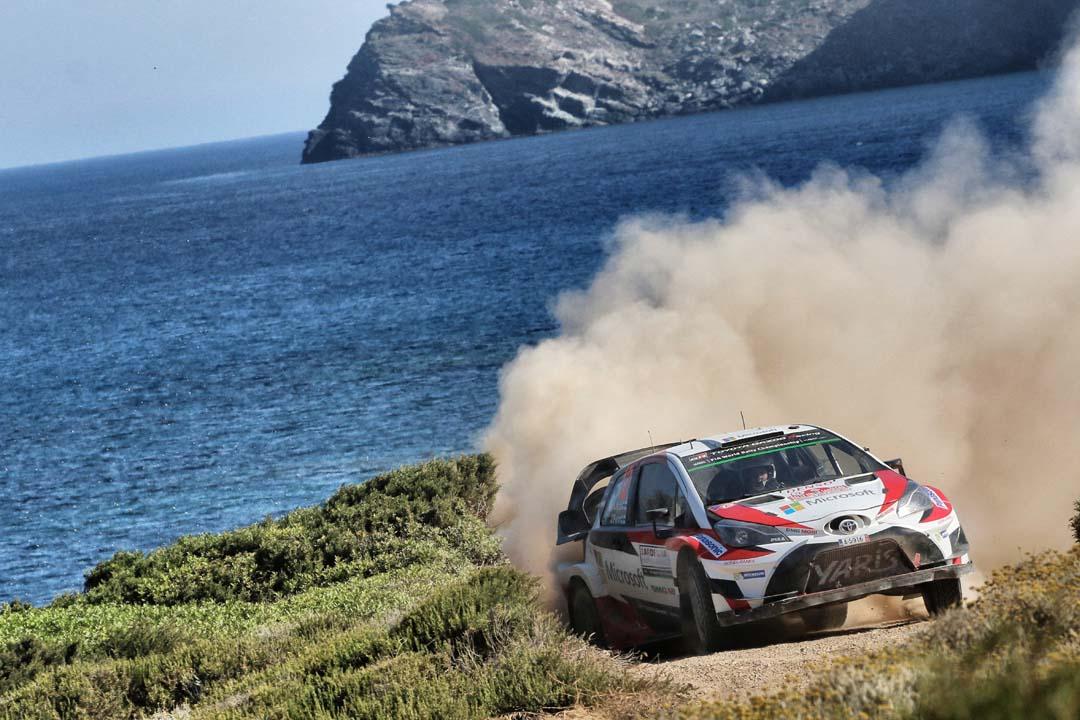