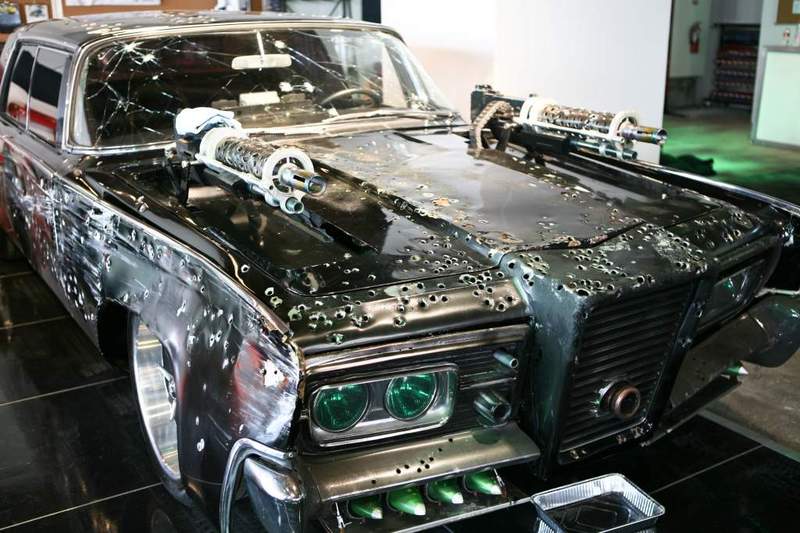 The 1968 GT Mustang from Bullitt is a legend, as are dozens more, from the Falcon XB GT Coupe driven in the first Mad Max movie to the Aston Martin DB4 of James Bond
Car chases - everyone loves them on the big screen. Get it right and the chase scene will live forever. So it is with movie cars. Everyone remembers the Batmobile, the1977 Pontiac Firebird Trans Ams that stared in "Smokey and the Bandit", the KITT car of Knight Rider and the cast of cars that performed in the 'Fast and Furious'.

The 1968 GT Mustang from Bullitt is a legend, as are dozens more, from the Falcon XB GT Coupe driven in the first Mad Max movie to the Aston Martin DB4 of James Bond.

Just as we marvel at these cars and the feats they perform, do you ever look at them and consider how they last the distance? Some of them take a horrible pounding, and after leaping and sliding around corners and airborne leaps, the car turns up at the end of the movie in pretty pristine condition. It's not rocket science. The movies simply have numerous cars. For instance there were five Trans Ams used in the 'smokey and the Bandit' movie, just two Mustangs in Bullitt, and at least 11 KITT cars.

Next year another memorable movie car is set to debut on the big screen, in the "Green Hornet", an action/comedy movie loosely based on the TV series of the 1960s.

The producers agonised over which car to use in the Green Hornet and eventually turned down deals with BMW and General Motors to use their wheels, instead opting for a classic Chrysler Imperial from the mid-sixties. There is plenty of action in this movie, so the car coordinator actually provided 29 Chrysler Imperials for the shoot. The Imperial portrays 'Black Beauty', the super hero's luxury supercar. The cars were a mix of 1964, 65 and '66 Imperials modified to resemble the 1966 Black Beauty Imperial of the TV series.

The cars were built in the prop shop of car customiser, Dennis McCarthy in the San Fernando Valley near LA.
The Chrysler Imperial was Chrysler's prestige brand of the 50s, 60s and early seventies. The best known models were from the sixties, with wildly exaggerated styling, swooping bumper, large mesh grille, hooded quad headlights and flashy tail fins. Of course there was loads of chrome, both externally and internally, with a chrome covered dash and numerous push buttons in the 1960 model. This model was also chosen for 'Blade Runner', and gained a little notoriety when a black Imperial transported Jacqueline Kennedy during the funeral proceedings of assassinated President John F. Kennedy.

For the Green Hornet, McCarthy said he actually acquired many of the cars off eBay, in all sorts of condition. Many of the cars were specifically strengthened for jumps and crashes, seven were fitted with large block Chevy V8 engines, racing brakes and roll cages for stunt and chase work, two cars had different levels of bullet damage, while others were sliced in half for interior action filming. Of course there was one (non-running) Imperial built to show off its exotic weapons, another was kept in pristine condition while yet another was simply used for parts. 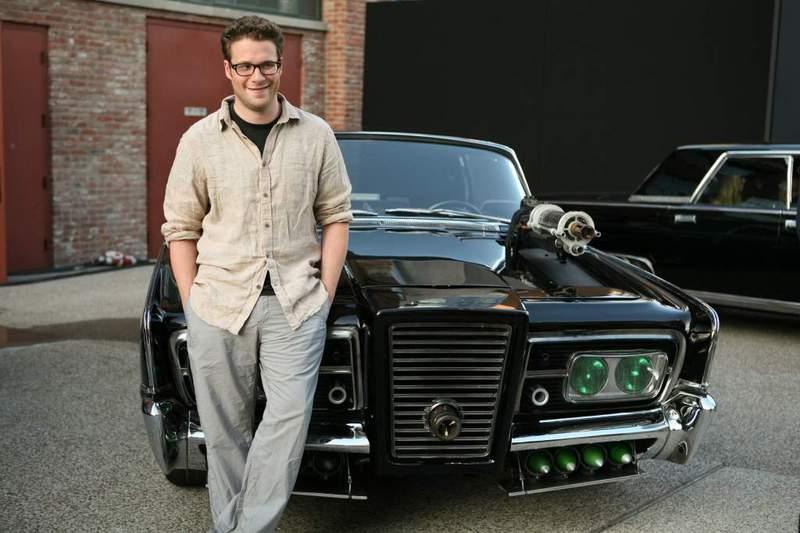 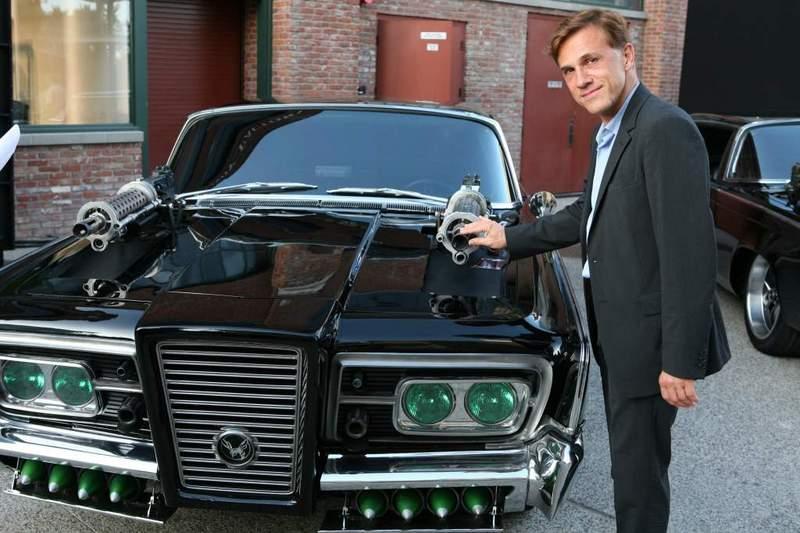