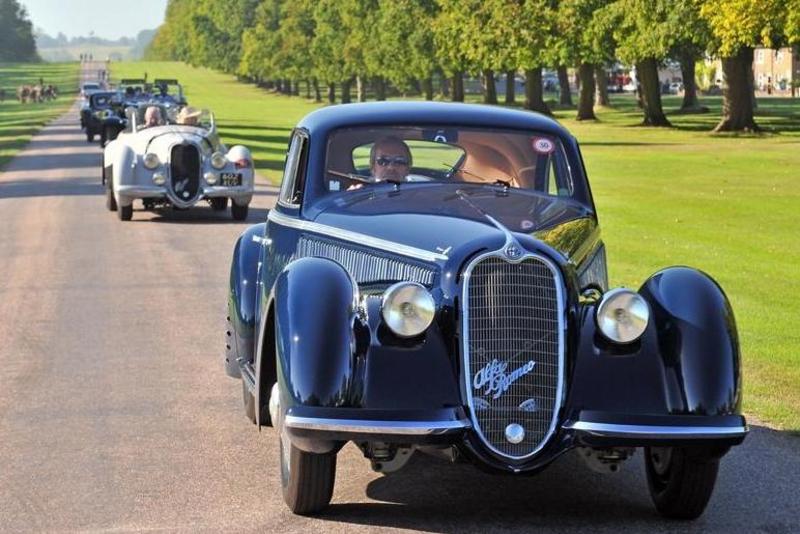 Held as part of Her Majesty Queen Elizabeth II's Diamond Jubilee last year, the Windsor Castle Concours of Elegance was such an unqualified success that what was originally planned as a one-off event will return for 2013, with a new name and new location.

The 'St. James Concours of Elegance' will feature an impressive range of rare, desirable and prestigious motor vehicles at the new location of the Royal Gardens of St. James. As with last year's event, the 2013 concours, to be held this September 5 - 7, will be by invite only, and limited to sixty cars.

Amongst the cars already confirmed are the 1929 Monaco GP-winning Bugatti Type 35B, 1970 Le Mans-winning Porsche 917K, 1923 Delage DH V12, and ultra-rare 1954 Ferrari 375MM Scaglietti. Cars are coming from as far afield as Argentina, Russia and Mexico, with a number never previously displayed in public before.

The lawns of Marlborough House, alongside The Mall in central London, will hold the car display, while the celebration dinner will be held at the adjacent State Apartments of St. James's Palace. In addition, there will be a spectacular display of the top British car clubs lining The Mall over the three days of the event.

Earlier this year, the debut Windsor Castle Concours of Elegance collected two major awards at the International Historic Motoring Awards in London: Motoring Event of the Year; and Personal Achievement of the Year for Jeremy Jackson Sytner and Graham Sharpe.

This March, HRH Prince Michael of Kent, a noted motoring enthusuiast and president of Britain's Royal Automobile Club, was announced as the Patron of the St. James Concours of Elegance, which has also been confirmed as an annual event on the UK motoring calendar.

www.concoursofelegance.co.uk has further details on this year's event. 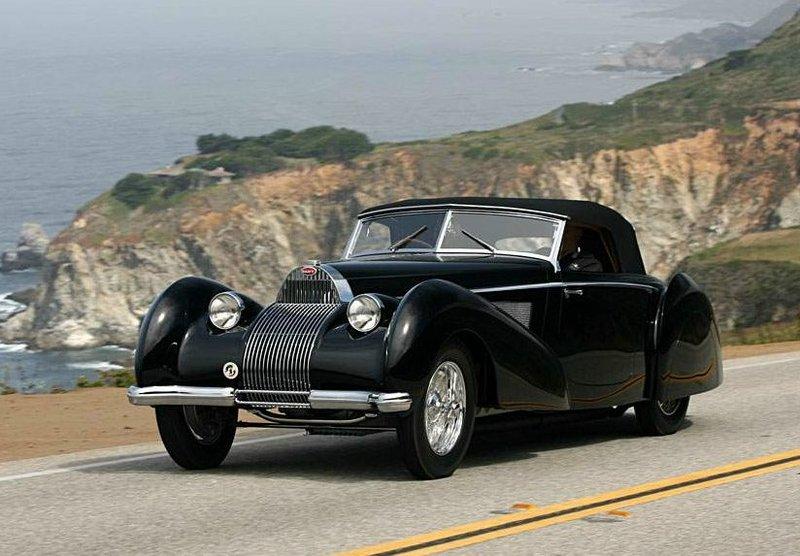 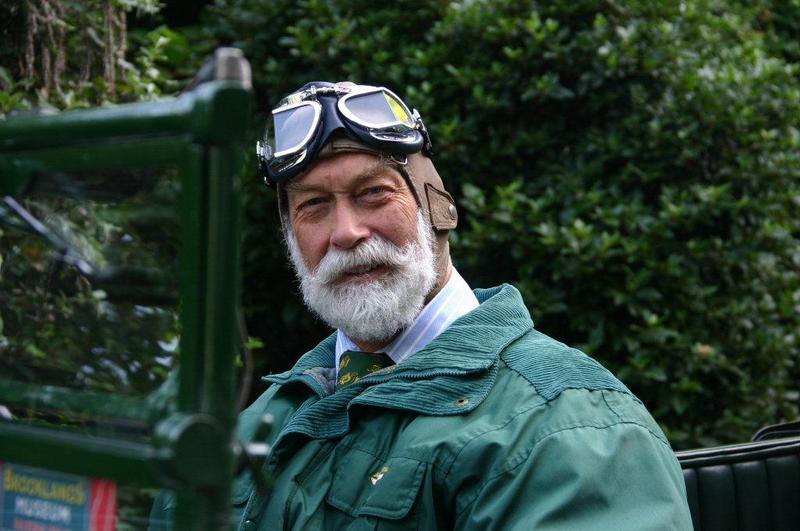 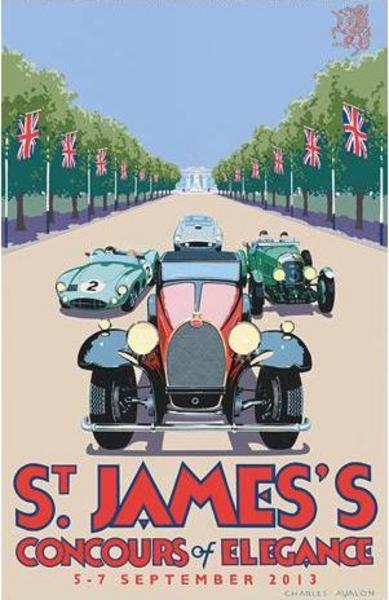 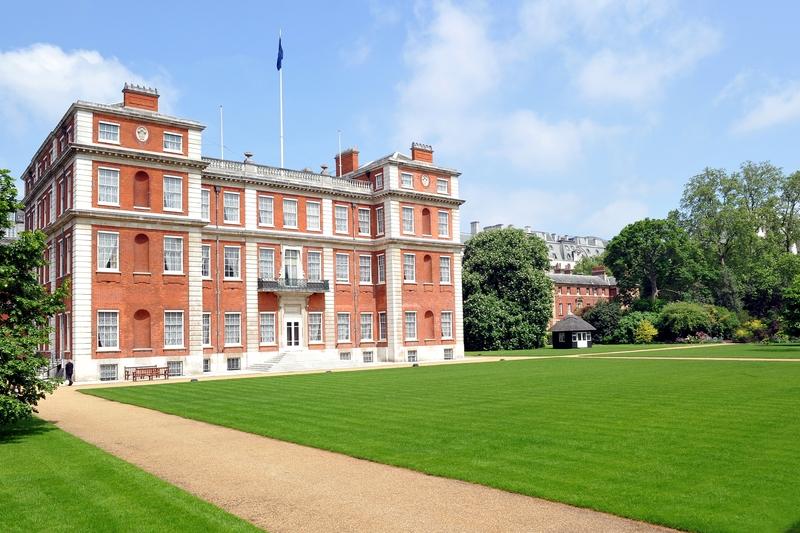 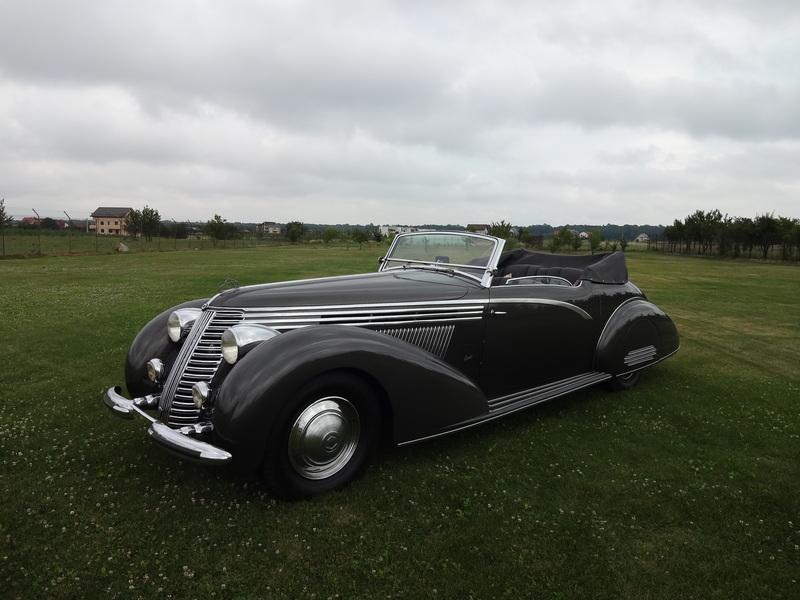 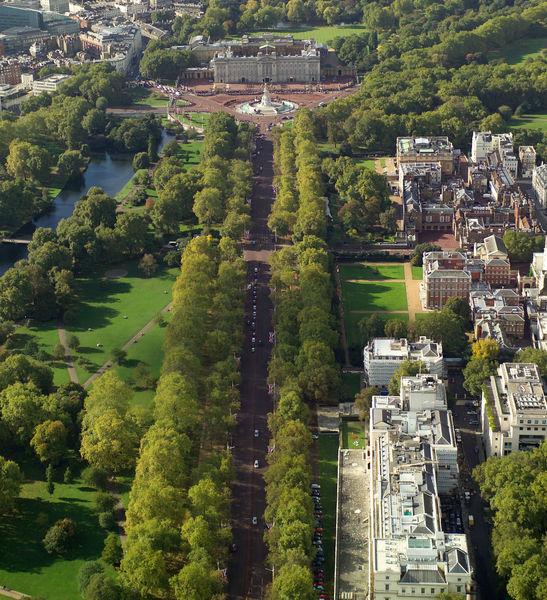