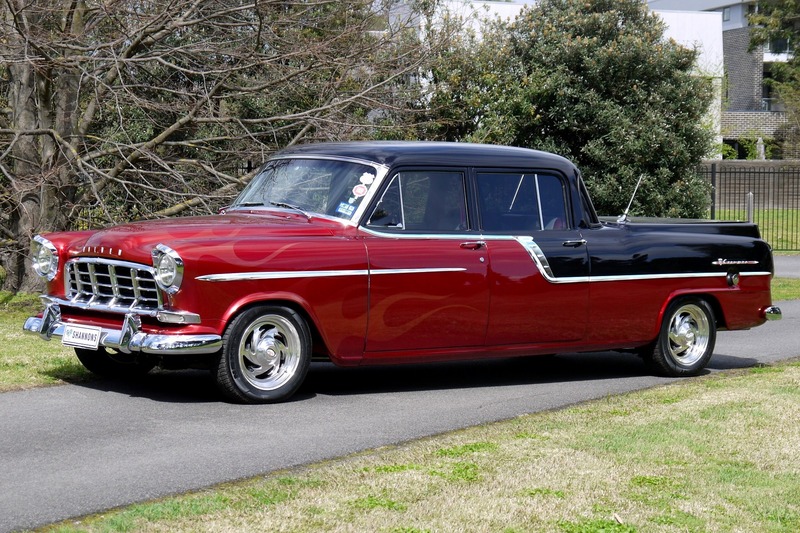 Such is the case with this special 'Private Collector Auction', which is taking place on Sunday, October 14 at Shannons Melbourne auction rooms. The lots on offer are from the collection of Melburnian, Ron Kirwan, who spent four decades accumulating a diverse range of items, but the recurring theme is 'man cave' style neon and enamel signs, fuel bowsers and Elvis/Marilyn pop culture memorabilia.

Kirwan explained the main reason he's putting the 120+ lots up for auction through Shannons is because he's run out of room to house and maintain his collection.
"I have virtually emptied the building in Yarraville where they were housed," he said. "We still have five corporate suites filled with sporting memorabilia at the MCG and Etihad Stadium and now that I am retired, keeping them maintained takes up all of my time."

Amongst the handful of cars consigned for the auction, the highlight would have to be the award-winning 1959 Holden FC 'Crewman' dual cab ute. This stunning custom creation, finished in black and red, has been well documented in the past, and is notable for the fact that all the 'chrome' is actually painted on. The hard tonneau cover has a neat touch in the form of twin aerial mounts, and the wheels are Boyd Coddington alloys.

Under the bonnet, the engine bay and V8 donk are fully detailed and super clean, with the radiator shroud finished with airbrushed pictures of Marilyn Monroe and Elvis Presley, a reflection of Kirwan's enthusiasm for these cultural icons.

The interior of the FC Crewman is just as stunning as the exterior, with four separate bucket seats trimmed in red and grey leather, split by a full-length console with 'flame' detail around the cupholders and console switches. A pearled steering wheel and custom dash with Dakota Digital gauges are other features of this impressive build.

Other car lots that are expected to sell well at this auction include a customised 1956 Chevrolet 'Hotrod' pick-up truck ($45,000-$55,000) and a fully-restored 1970 Ford Falcon XW GT, which Shannons have tipped will be the top seller. Fully restored while in Kirwan's ownership, the XW GT features correct 351ci Windsor V8, 4-speed manual transmission, 12-slot wheels, and is finished in Silver Fox paint with black vinyl interior. Guiding range for this Falcon is $100,000 - $120,000.

One of the more unusual lots consigned for this auction is a Daihatsu Midget 'tow truck'. Like the FC Crewman, the Midget is a one-off custom build, but is far more quirky! This unusual single-seater (two seater versions were also available) was only sold in Japan, and fitted into a particular tax bracket in Japan for small vehicles of no more than 660cc engine capacity - better known as 'Kei' cars (short for 'Keijidosha' = 'light automobile').

Believe it or not, the Midgets were built as delivery vehicles, and were available with either a tray back, or enclosed van-style body. The front mount spare wheel is a factory spec item, but the tow hook rear most definitely isn't! Other custom touches on the 659cc 4-speed manual Midget include a flashing light bar, polished wheels and custom paint with ghost flames.

Offered at No Reserve (with a guiding range of $5,000 - $10,000), the little Midget presents as a potential bargain, and could make a great promo vehicle for a wreckers or towing business.

Amongst the garagenalia items, all of which are being offered with No Reserve, are 14 rare American and Australian petrol pumps from the 1920s to1980s (guiding ranges from $2,000-$12,000), a number of beautiful local and imported Neon signs ($1,000-$5,000), oil racks, a set of traffic lights, drive-in speakers and a pair of parking meters. A large and very collectible Seeburg 100 Select-o-Matic juke box ($4,000-$6,000) would also make an ideal addition to any enthusiasts' den or garage.

For further details ahead of this auction, go to www.shannons.com.au 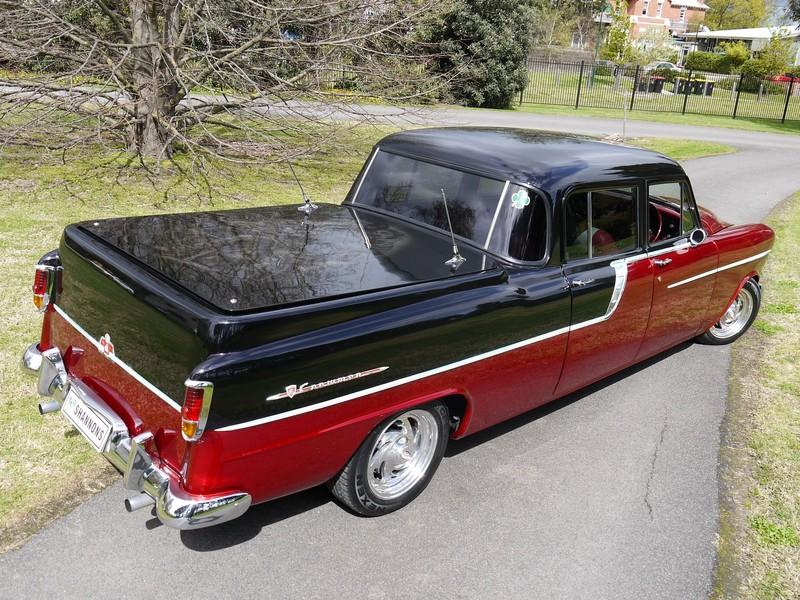 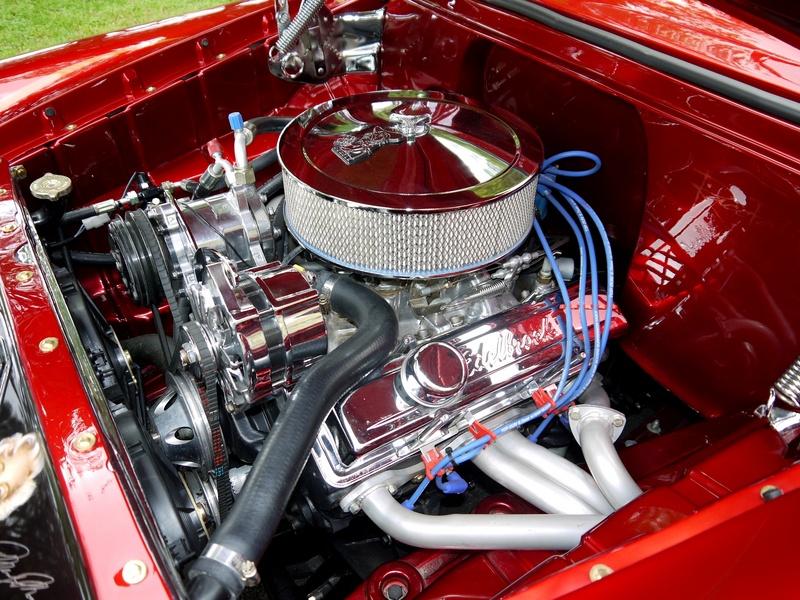 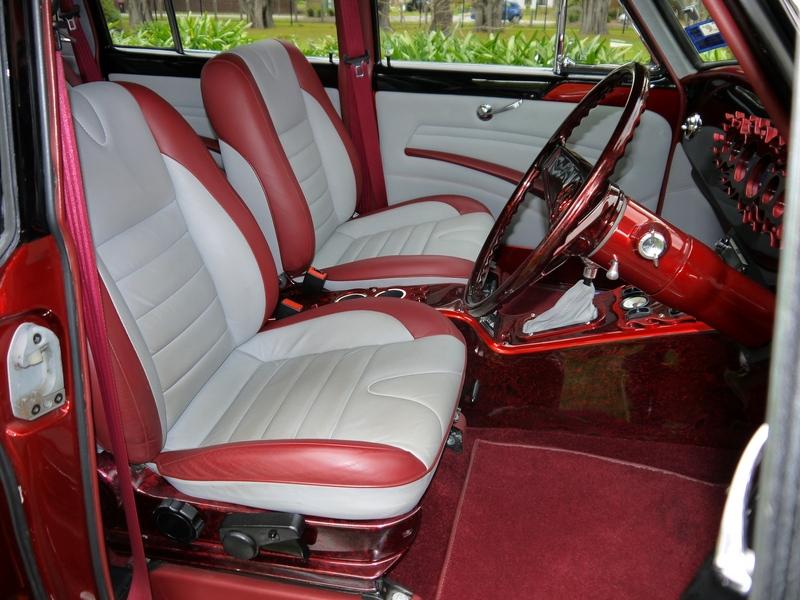 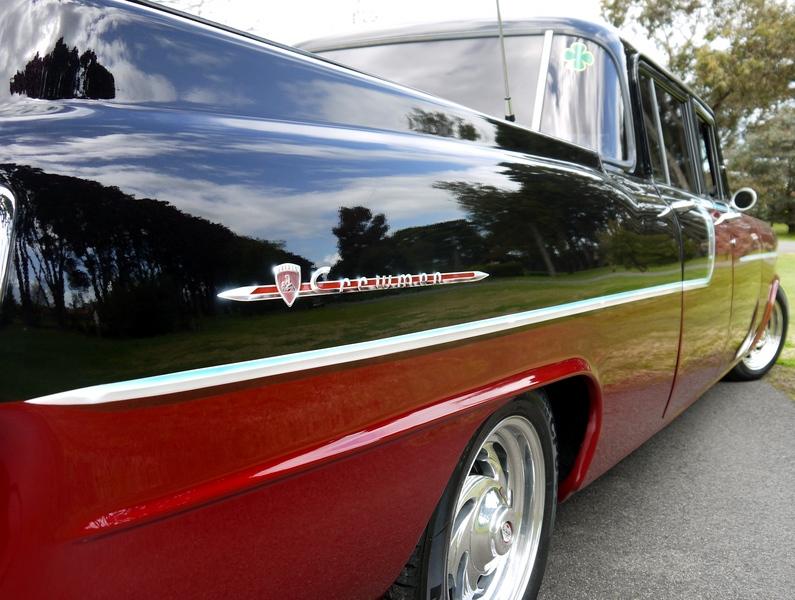 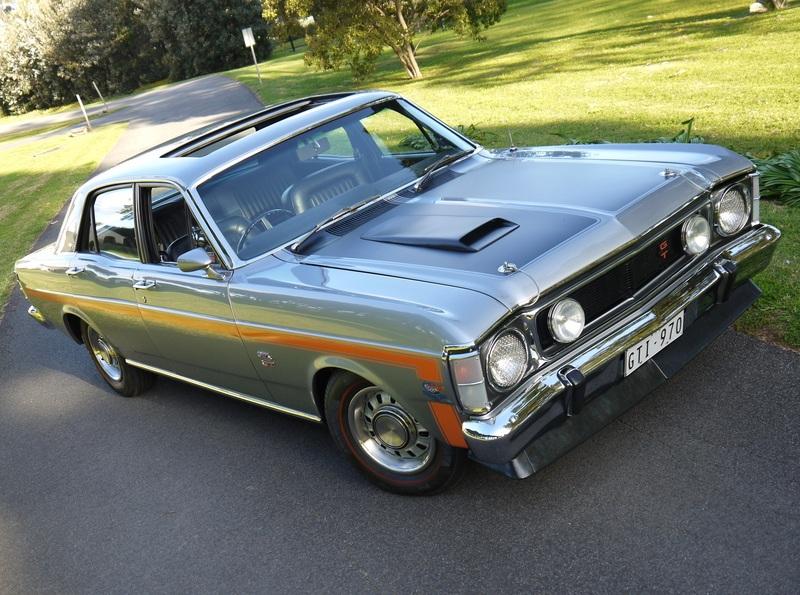 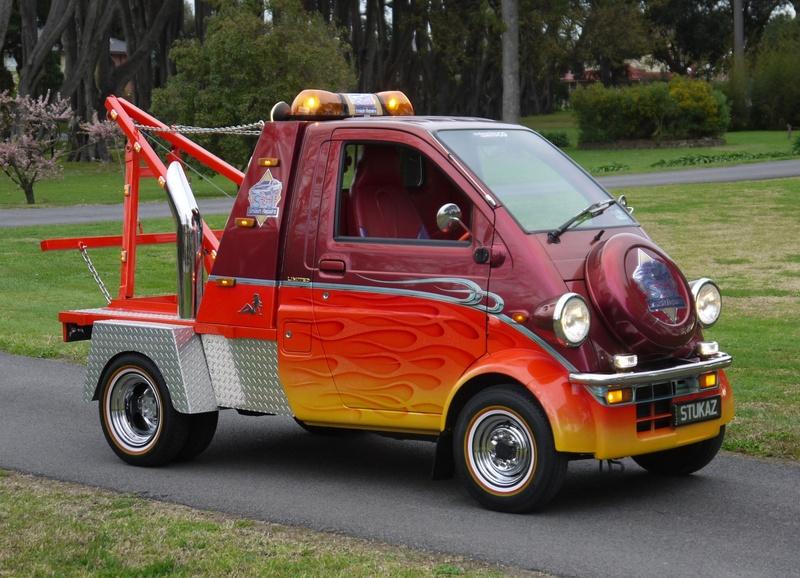 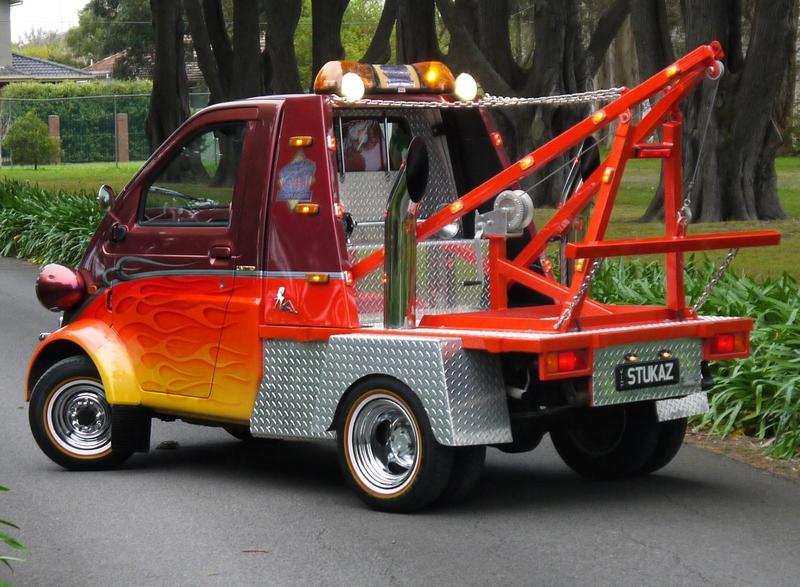 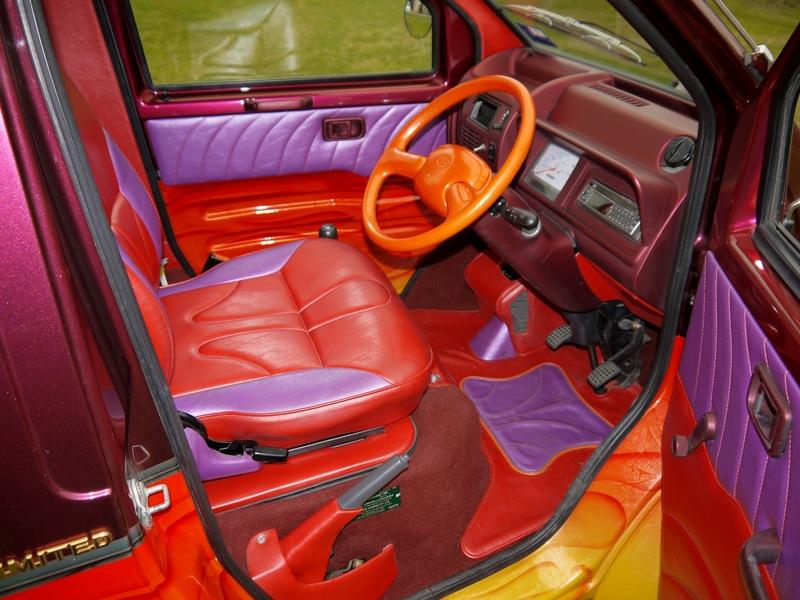 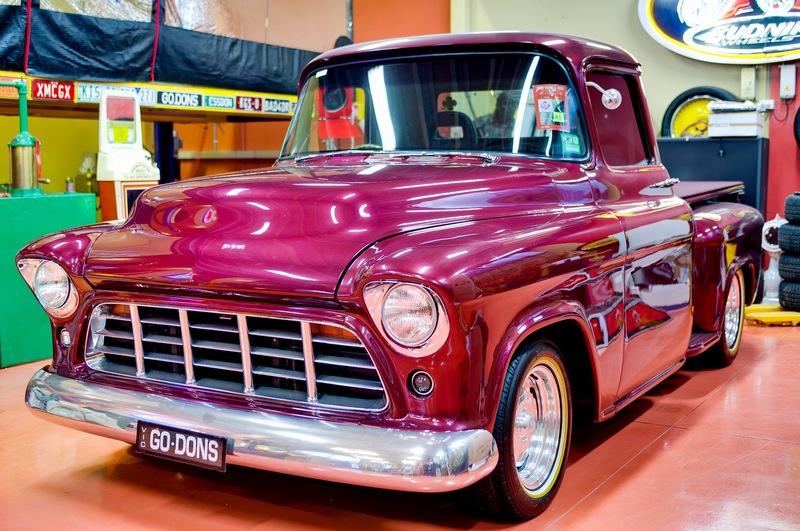