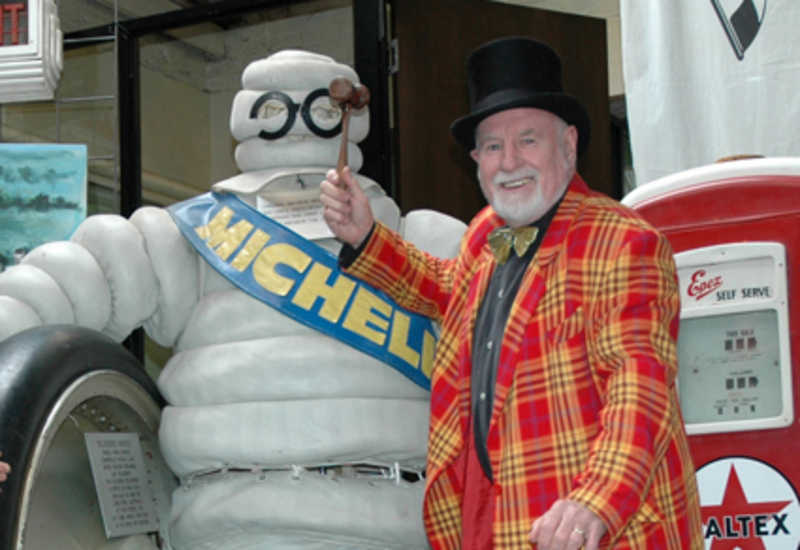 "Bill Wellwood was a larger than life character who touched so many lives," said Shannons National Auction Manager, Christophe Boribon. "The fun, banter and excitement he brought to every auction were legendary."

During his quarter century with Shannons, Bill recently estimated he knocked down more than 6000 vehicles at around 3700 vehicle and charity auctions.

There were many fascinating moments throughout his career, during which he sold everything from horse-drawn carts and home-made ultra-light aircraft to famous racing cars raced by Sir Jack Brabham. However, the figure he was most proud of was the millions of dollars his energetic auctioneering helped raise for charities over the years.

Bill will be sorely missed by all. 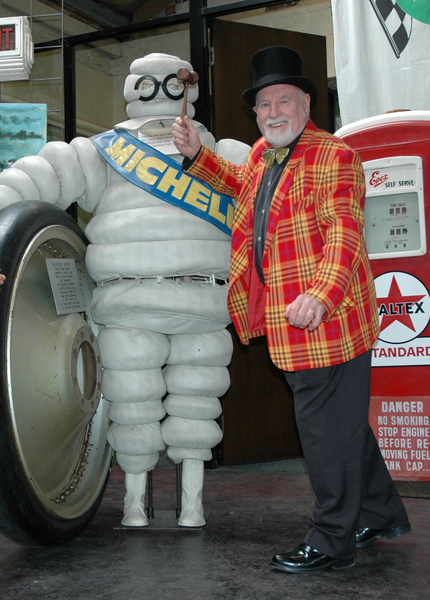