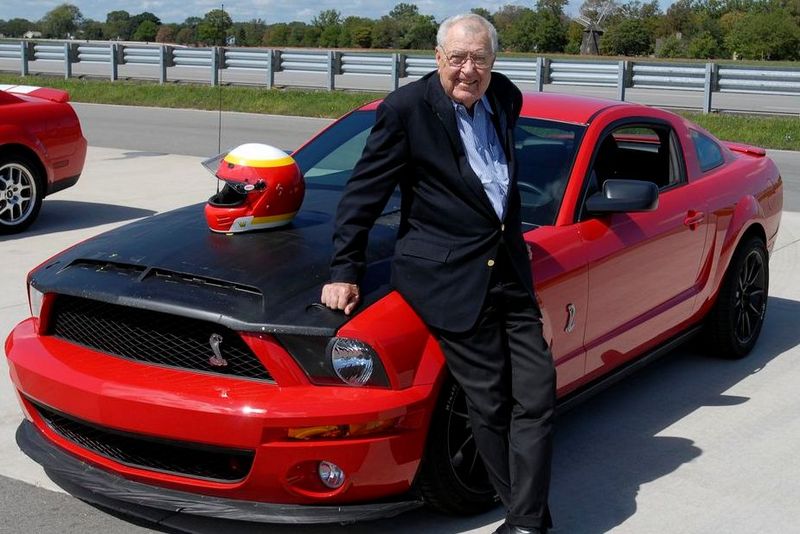 The cause of death was not disclosed, but Shelby had had both heart and kidney transplants, and it is known that he had also been battling ill health in recent times
Carroll Shelby, the performance car guru behind the Cobras and Mustangs that bore his name, has passed away, age 89. An official release from Carroll Shelby International Inc. stated that the Texan passed away on May 10, at Baylor Hospital in Dallas, Texas.

The cause of death was not disclosed, but Shelby had had both heart and kidney transplants, and it is known that he had also been battling ill health in recent times. Shelby is survived by wife Cleo, his three children Patrick, Michael and Sharon, and his sister Anne Shelby Ellison.

The official release continued:
Championship-winning racecar driver, "flying sergeant" wartime pilot, philanthropist, entrepreneur, car manufacturer and racing team owner, he embodied the ingenuity, tenacity and grit to overcome any obstacle. He is perhaps the only person to have worked at a visible level with all three major American automobile manufacturers.
Carroll Shelby founded Carroll Shelby International, a publicly held corporation involved in many industries. His licensing arm has agreements with industry giants, such as Mattel, Sony, Ford Motor Company and Electronic Arts. His car company, Shelby American, has a thriving parts business as well as a line of muscle cars including the Shelby GT500 Super Snake, Shelby GT350 and Shelby GTS. The Las Vegas-based company also manufactures a limited number of the 1960s Shelby 289 "street," 289 FIA, 427 S/C and Daytona Coupe Cobras.

Shelby considered his greatest achievement to be the establishment of the Carroll Shelby Foundation™. Created in 1992 while Shelby was waiting for a heart transplant, the charity is dedicated to providing medical assistance for those in need, including children, educational opportunities for young people through automotive and other training programs and benefitting the Carroll Shelby Automotive Foundation.

Shelby remained active in the management of each of his companies and the Foundation until his death, even though he endured both heart and kidney transplants in the last two decades of his life.

"We are all deeply saddened, and feel a tremendous sense of loss for Carroll's family, ourselves and the entire automotive industry," said Joe Conway, president of Carroll Shelby International, Inc. and board member. "There has been no one like Carroll Shelby and never will be. However, we promised Carroll we would carry on, and he put the team, the products and the vision in place to do just that."

Those wishing to honour Shelby's memory are encouraged to donate to the Carroll Shelby Foundation. Information about the Foundation is available at www.carrollshelbyfoundation.org 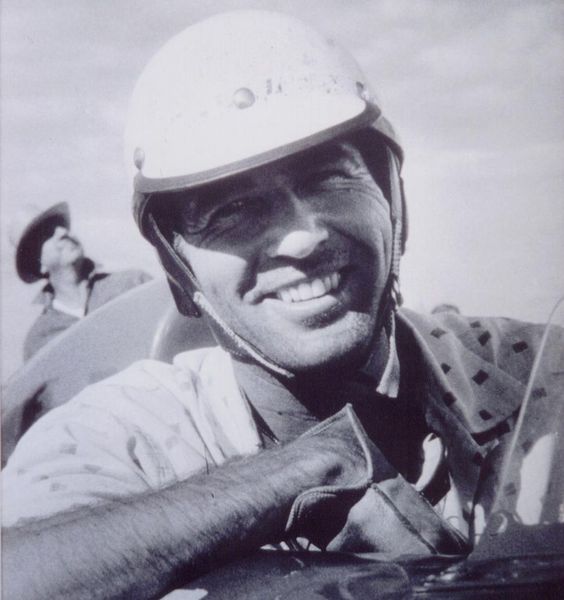