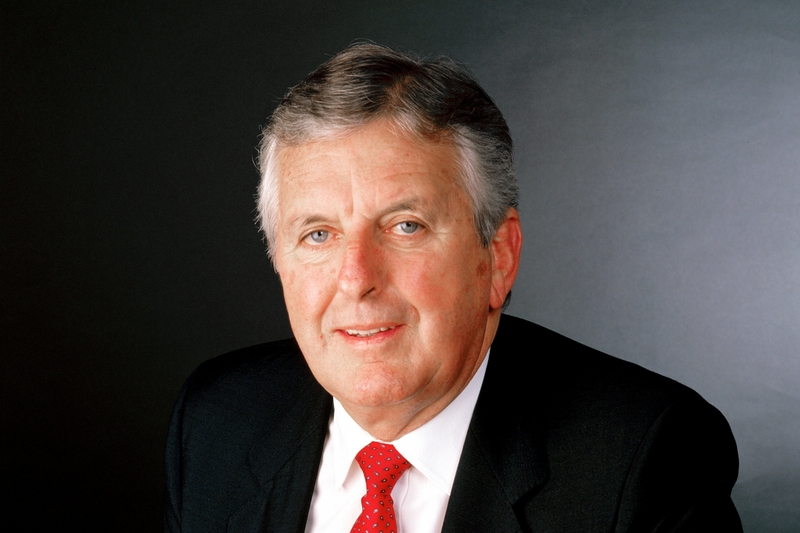 Bagshaw's career paralleled that of Holden itself, starting work at a Perth dealership in 1948, the same year the iconic 48-215 was released
Holden has mourned the loss of one of their great leaders, John Bagshaw, who passed away on June 8th, aged 87. In a 42-year career with General Motors, Bagshaw held senior executive roles in Australia, the UK, USA and Europe. To date, Bagshaw also remains as the last Australian-born Managing Director of Holden.

Bagshaw's career paralleled that of Holden itself, starting work at a Perth dealership in 1948, the same year the iconic 48-215 was released. Bagshaw later moved to GM-H headquarters in Melbourne, holding management roles in sales and distribution before being named Director of Sales during the HQ era in 1972.

During one of Holden's most exciting periods, Bagshaw was involved in the creation and marketing of now-classic Holdens like the GTS Monaros, XU1 Torana, SL/R 5000 and HQ SS sedan. Circumventing the GM-wide ban on direct involvement in motorsport, Bagshaw was also responsible for the creation of the 'Holden Dealer Team' racing squad in 1969, poaching Harry Firth from Ford to serve as team leader. HDT would go to become one of the most successful teams in Australian motorsport.

Leaving Australia in 1978, just as the Commodore was starting to make its mark, Bagshaw worked at GM's Pontiac division in the US, followed by stints and Vauxhall and Opel, eventually becoming Vauxhall's Managing Director, successfully turning around the fortunes of GM-H's UK brand. Returning to Australia in the 1980s, Bagshaw took on the role of Managing Director at Holden in 1987, a position he held until his retirement in 1990.

Much loved by the Holden dealer community during his final years with the company, Bagshaw is credited with leading Holden's return to profitability with the successful VN Commodore program and its controversial joint product development program with Toyota.

Affectionately known as 'Bags', Holden described Bagshaw as "a great Australian business leader, global automotive industry executive and champion of motorsport, leaving an indelible mark on Holden and its people."

Bagshaw is survived by wife Gillian, daughters Liz, Karen and Lauren, five grandchildren and six great-grandchildren. A memorial service for Bagshaw will be held on the Gold Coast. 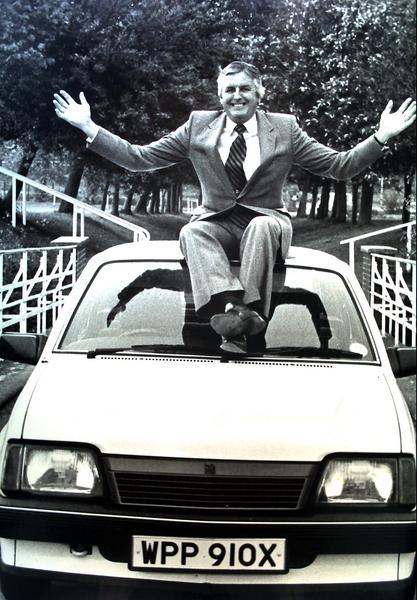 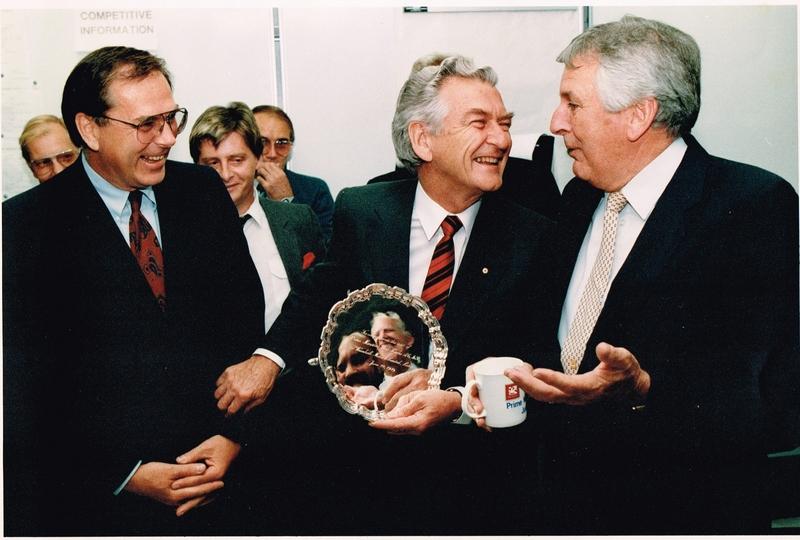 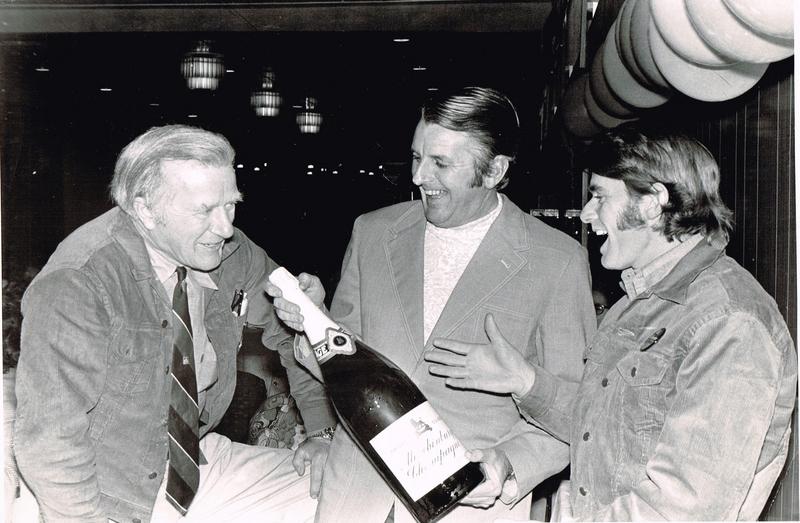