The classic and collector car community in Western Australia has lost its greatest champion with the passing of Peter Briggs on 31 May. 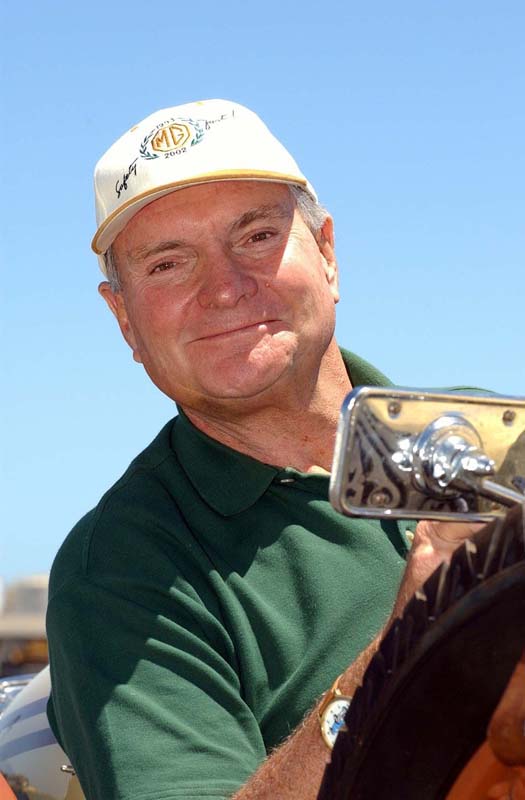 A leading entrepreneur and business figure in WA, Briggs was born in the UK on 1 February, 1939. He and his family endured the privations of World War II, including the Blitz of London, before emigrating first to Canada, then Australia, arriving in Perth when Peter was 8 years old.

After leaving school at 15, Briggs’s early career in the building trade expanded into property development, followed by a switch to the mining industry in the 1970s, which saw him develop and hold interests in several successful WA gold mines. 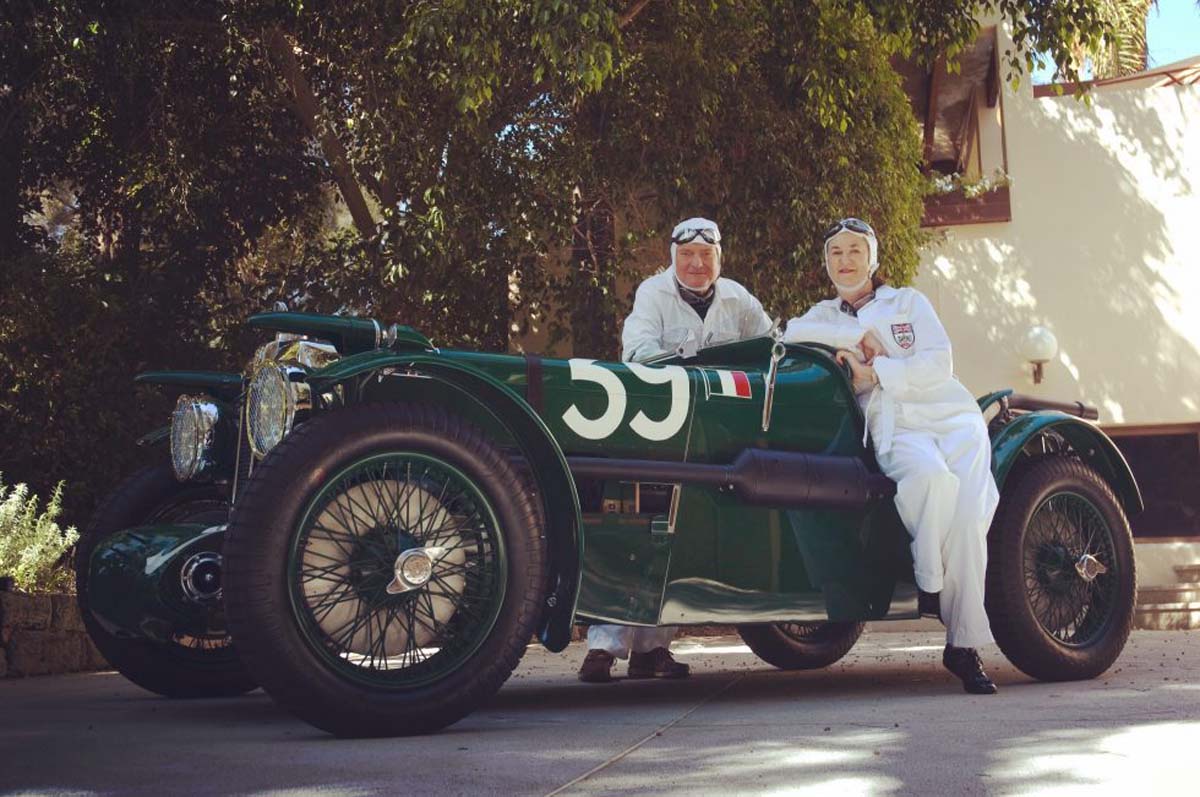 Alongside his entrepreneurial spirit, Briggs had an ongoing passion for cars, starting with his first – a 1948 Morris Minor – and numerous MGs thereafter. In his lifetime, Briggs owned more than 200 cars, including some rare and historically significant vehicles, like a supercharged classic Bentley, the 1904 Napier L48 ‘Samson’, Maybach III racer and a prototype Holden 48/215. 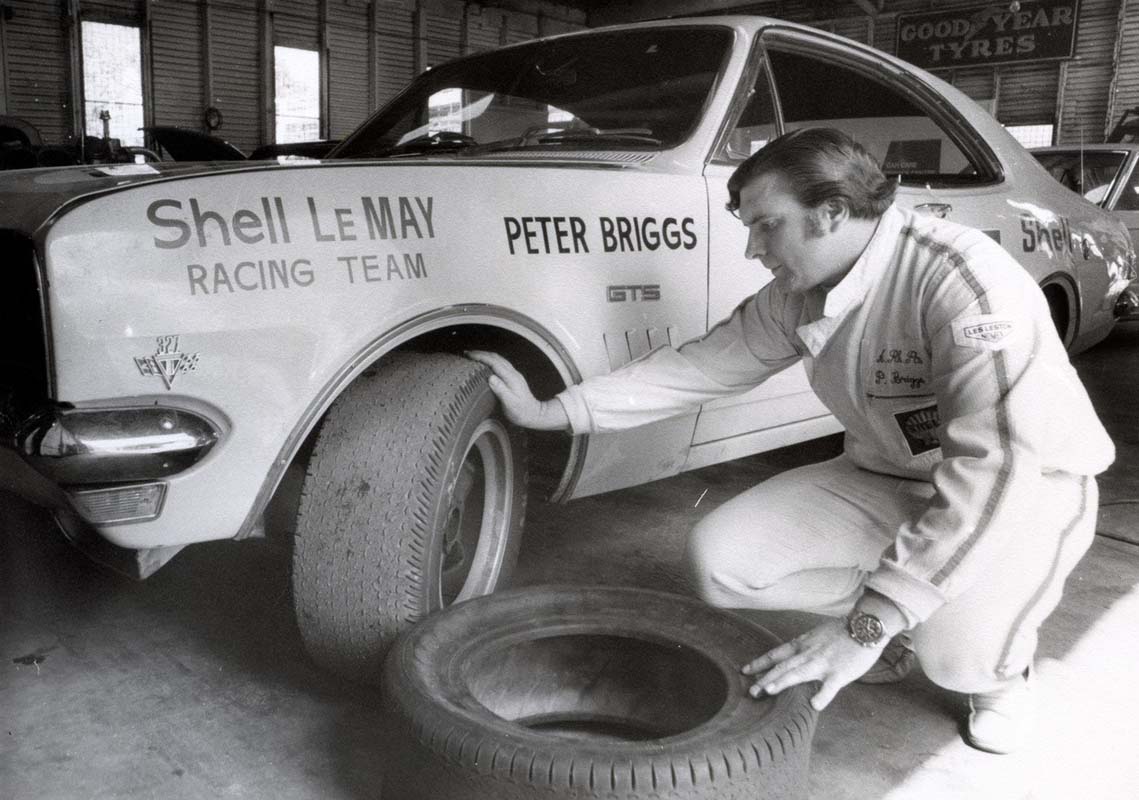 Unsurprisingly, a love of cars led Briggs to motor racing, starting in MGs at the old Caversham circuit, then stepping up to an ex-Norm Beechey Monaro, with which he won the WA Touring Car Championship in 1971. In 1994, his competition career – and his life - almost ended following a huge crash in the Maybach III at Phillip Island. 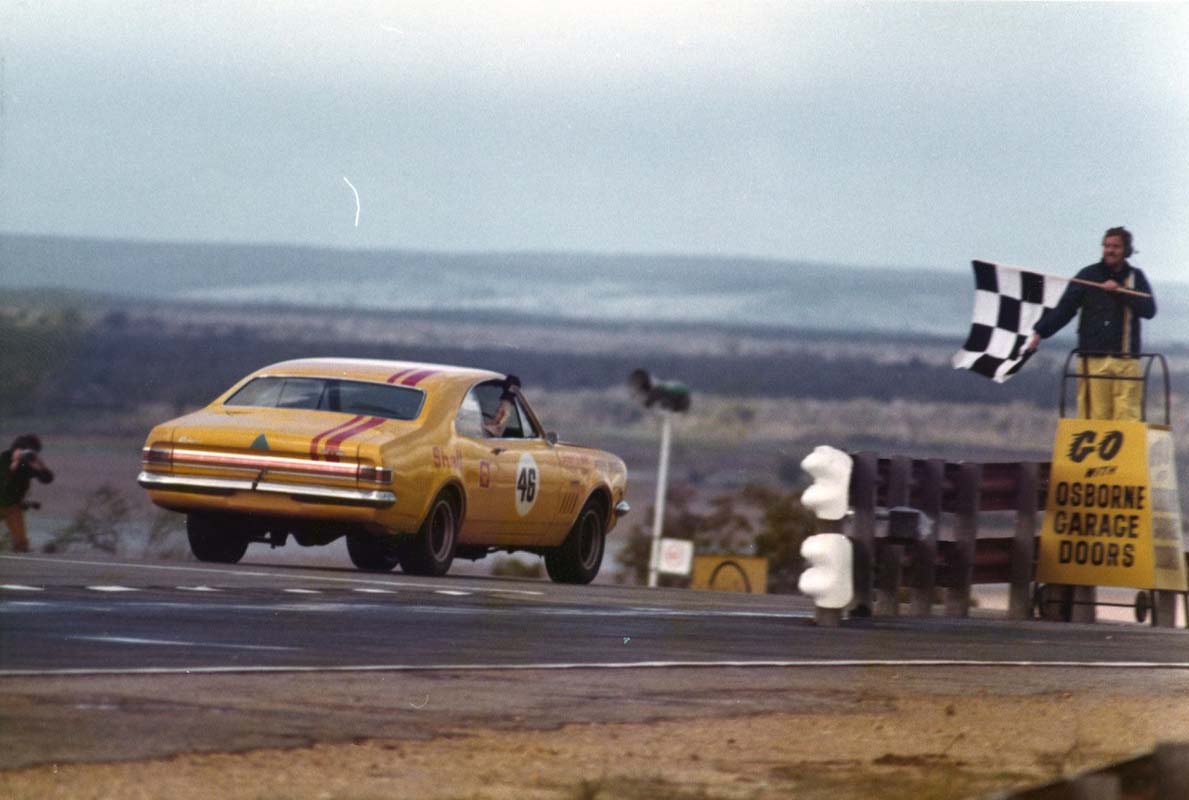 Outside of WA, Briggs is perhaps best known for the York Motor Museum he established back in 1979 to showcase some of his collection. That museum, and the number of high-quality classic cars in it, saw the inland WA town become a tourist destination, so Briggs purchased more real estate in York, restoring and upgrading buildings to ensure the restaurants, cafes and accommodation offered the same premium experience as the museum. This initiative saw Briggs receive a WA state tourism award in 1984.

Briggs next brought a motorsport event to York – the York Flying 50 – that was an around-the-houses competition in the style of those popular in WA in the 1930s and ’40s.

After York, Briggs conducted a similar refurbishment of the town of Northam and opened a new motor museum in Fremantle in 2002. 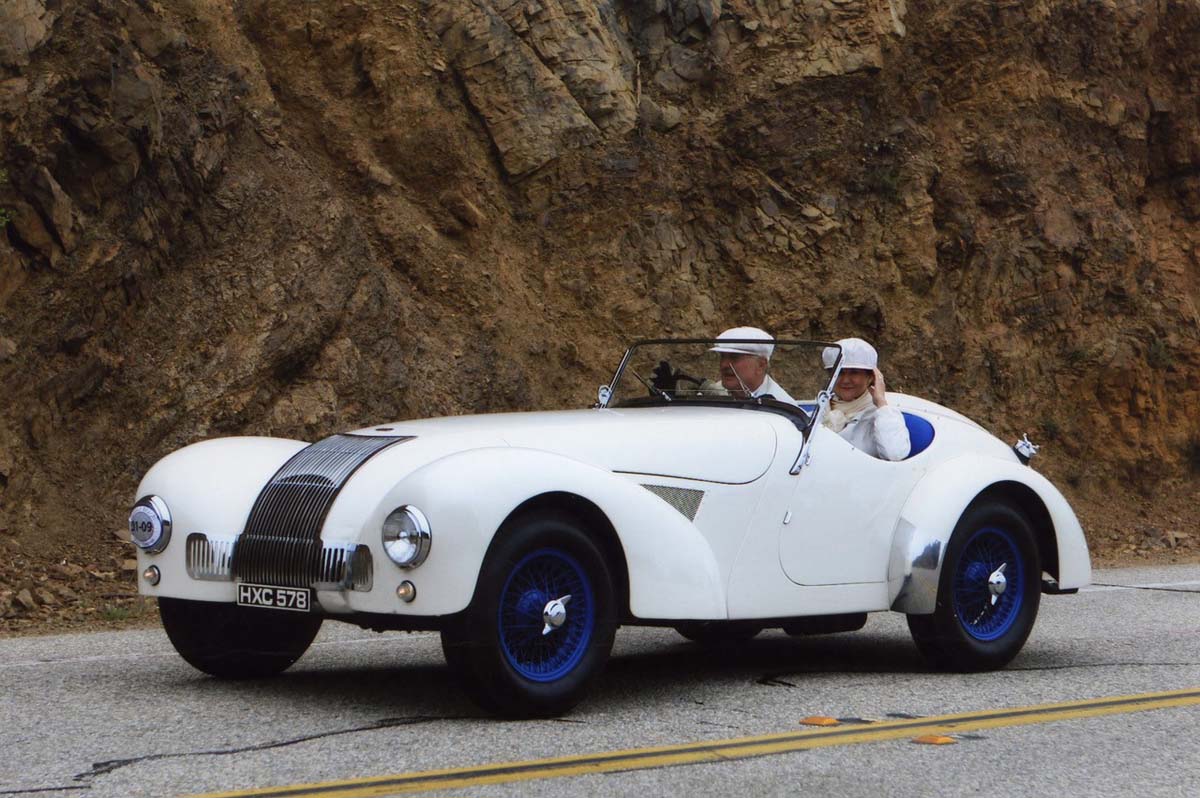 Briggs’s passion for motoring saw both him and his cars travel to concours events all over the world, including Villa d’Este and Pebble Beach. Classic rallies were part of those adventures, too, with wife Robin often in the navigator's seat.

Peter Briggs is survived by Robin, daughters Heidi and Jodie, and four grandchildren.